A REDDIT user got more than they bargained for when they got a tattoo of a spider only to get one with nine legs.

User 60f**kinshooters, posted a photo of the botched tattoo in the subreddit “WellThatSucks,” receiving over a thousand upvotes. 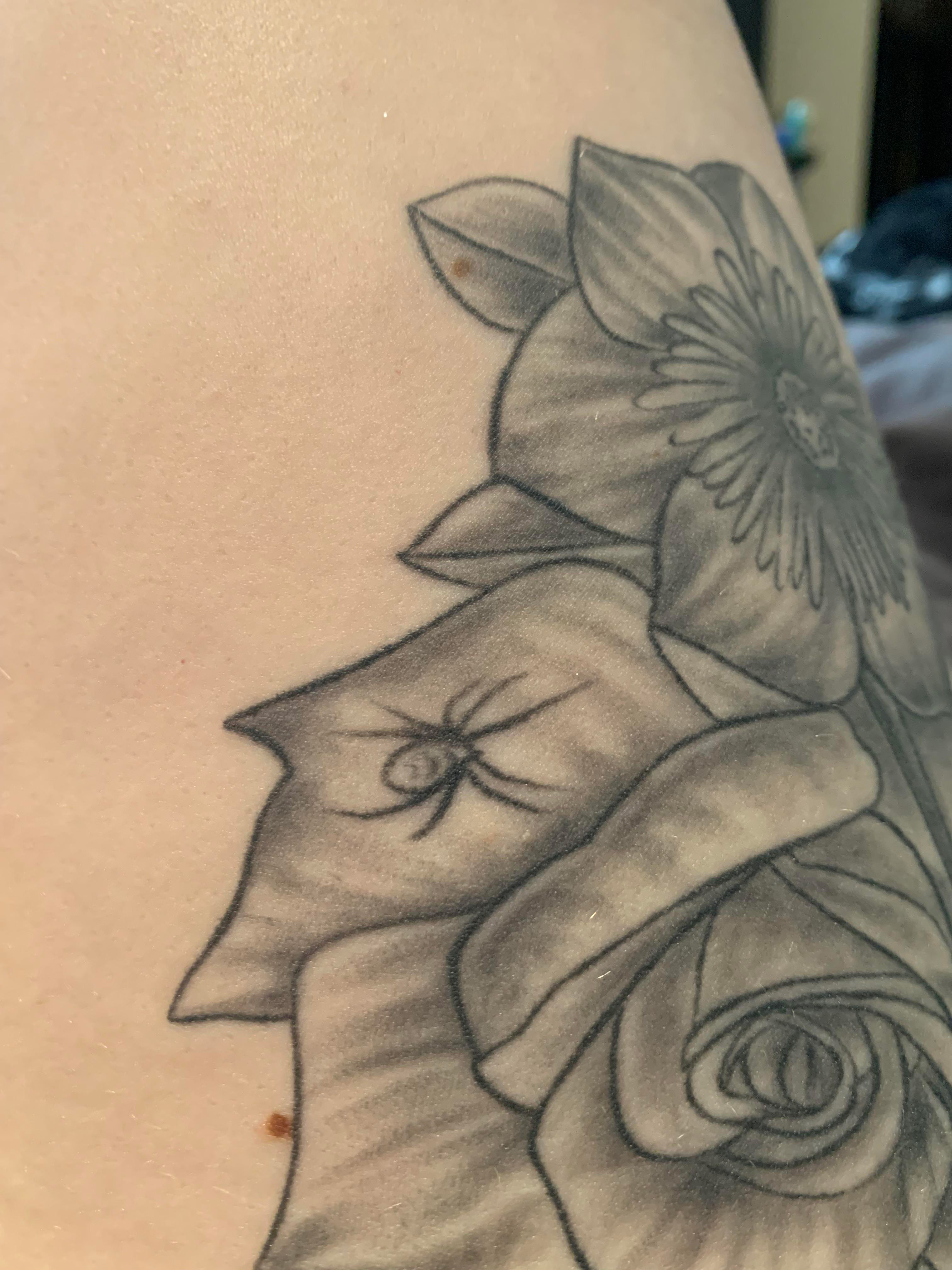 “Tattoo artist gave my spider 9 legs :(“ the user wrote. The photo featured the small spider on what appears to be a tattoo of a rose.

However, other users shared their own thoughts about the piece, sparking debate in the comments section.

“No, no, that’s an antenna,” wrote one user. “Spiders always have one antenna, like a car.

Meanwhile, others believed that the “leg” might have been something else.

“It’s a boy spider,” said a user, receiving over 200 upvotes. In the same thread, another user referenced a scene from The Simpsons: “And what a boy!”

Another user joked: “That’s…uh…not a leg… That spider is just well-endowed.” 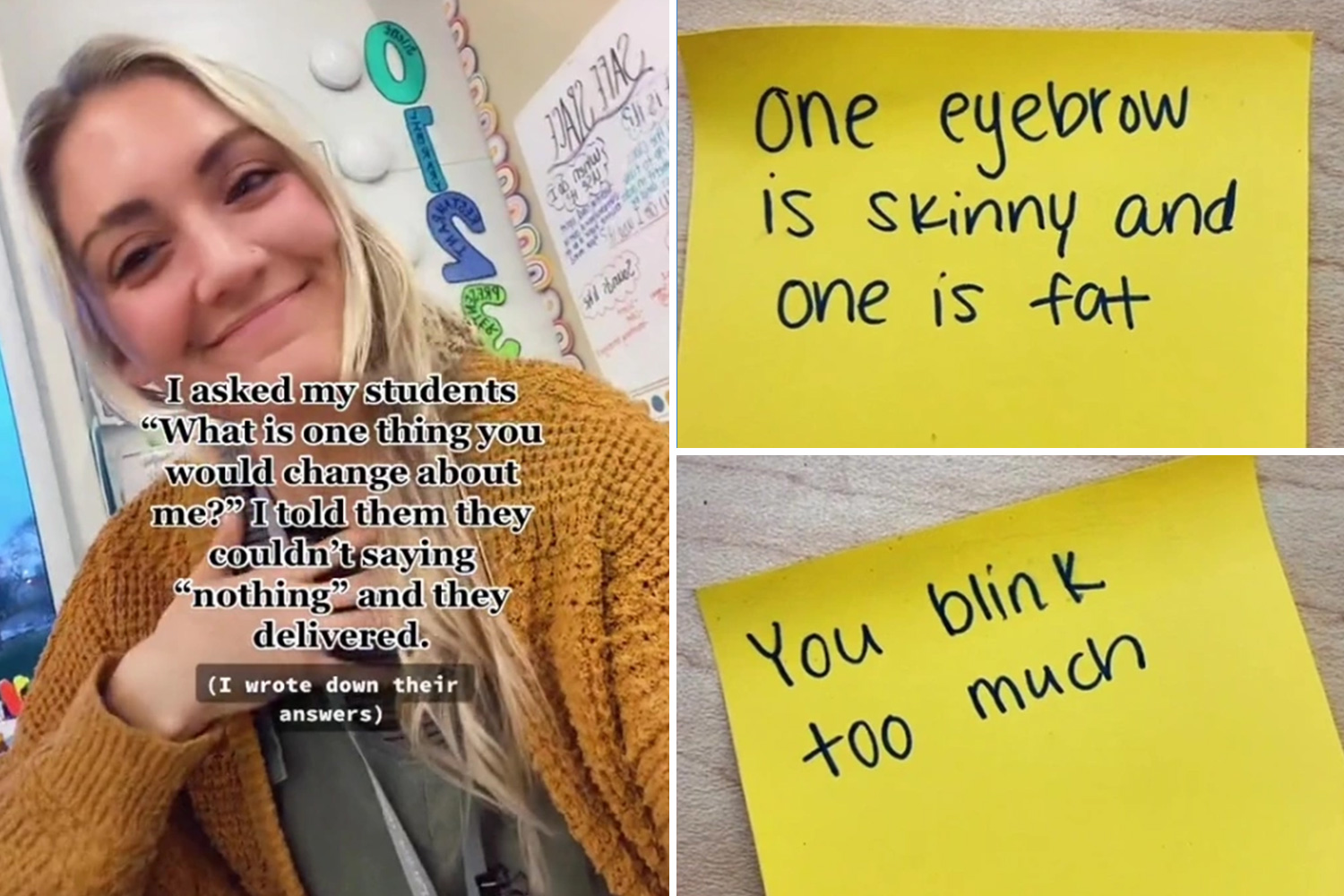 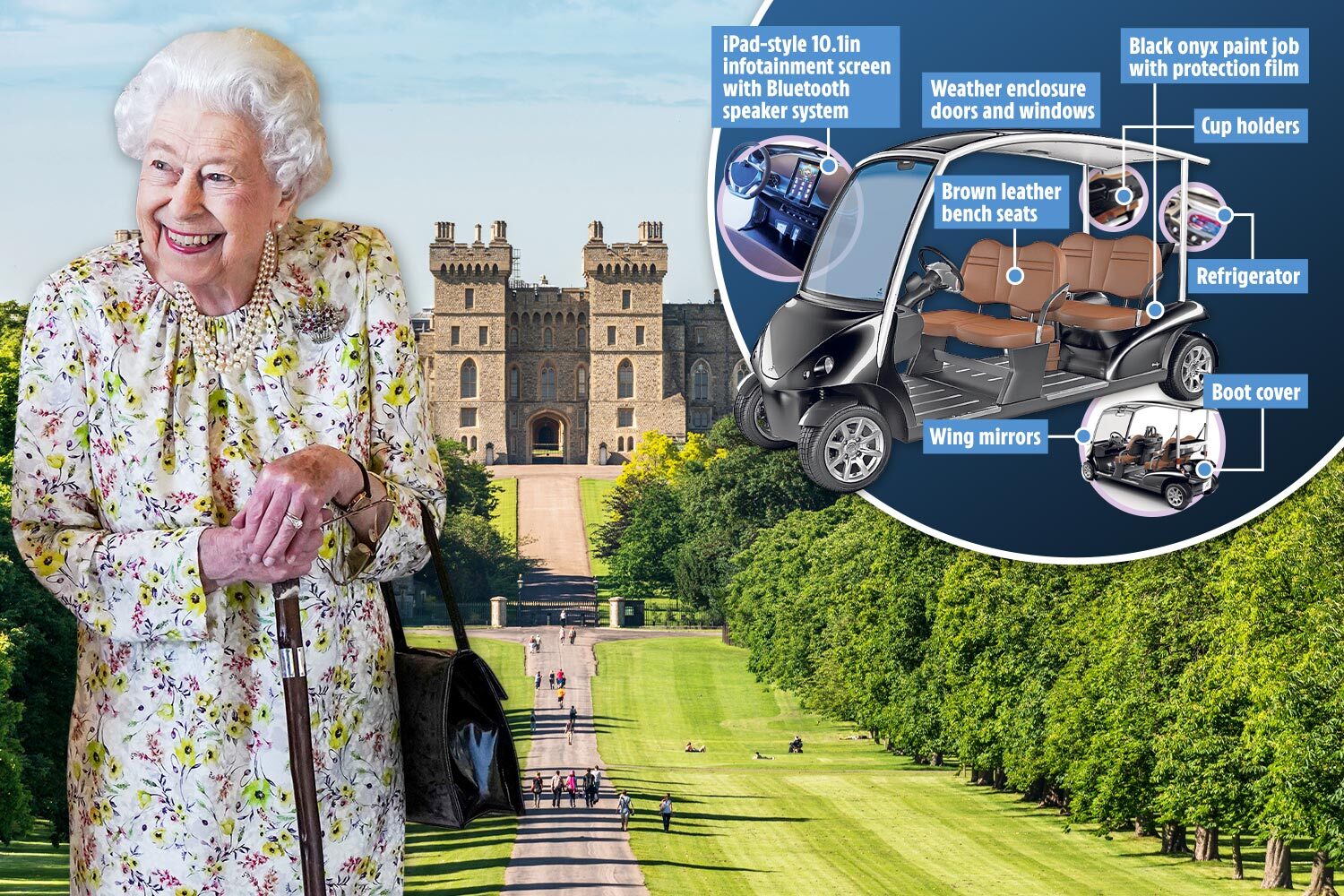 Queen, 95, starts using £62k gizmo-packed golf buggy to help her get around 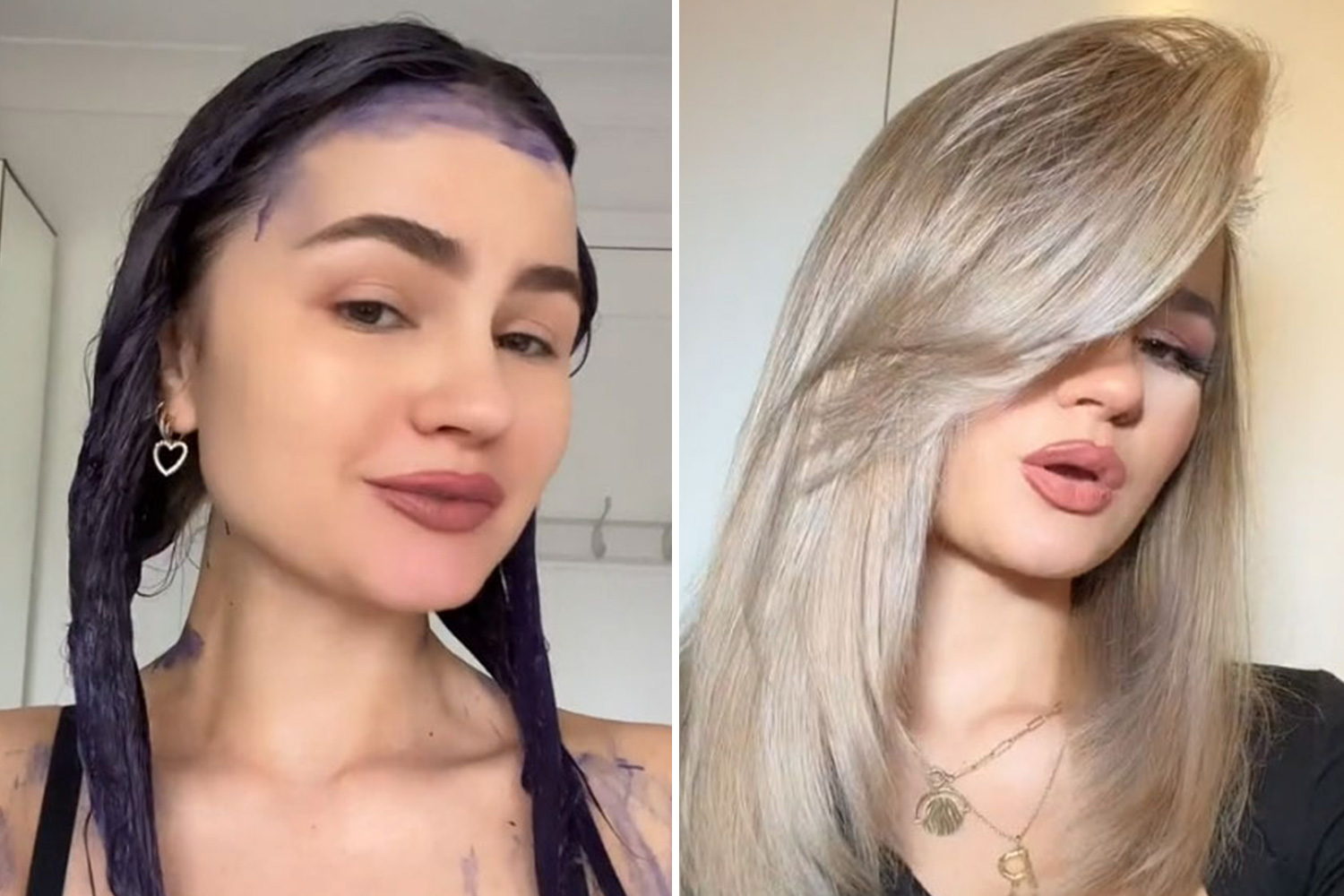 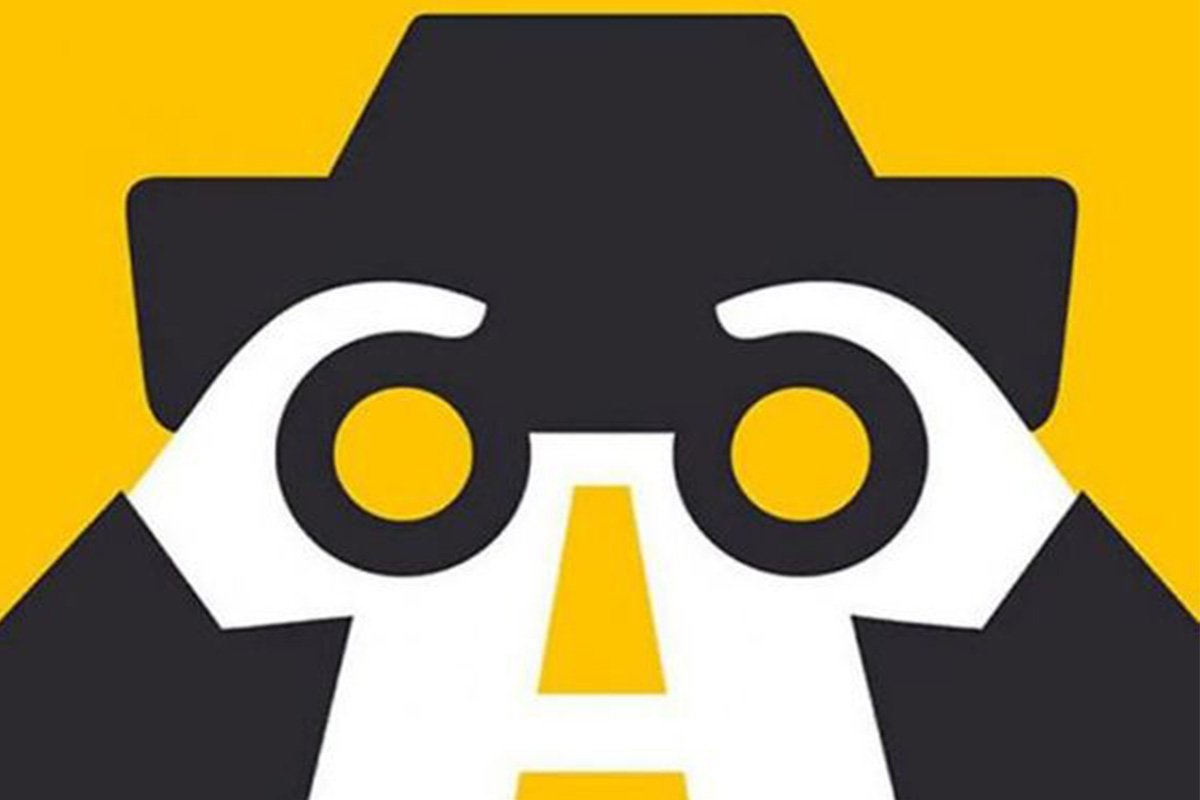 Optical illusion reveals your secret aspirations – what do you see first?

Amongst all the jokes, some users wondered what caused the mistake: “Didn’t you check it before he set it in ink? I think you can just call that unique. I doubt many will notice, tbh.”

The original poster explains that they actually did look at the tattoo beforehand and even approved it. They later explained that the long leg in the front was supposed to be a fang.

“idk how it happened by he didn’t say anything about it and i noticed it myself after lol,” they wrote.

“i don’t really mind it but as a wildlife conservationist it saddens me that it’s wrong.”

However, one user responded to the poster saying that without the long leg in the front, the spider would look like a wood tick instead.

“Probably for the best you got a 9 legged spider.”

In response, the poster wrote: “I’m so upset. Because you’re right.” 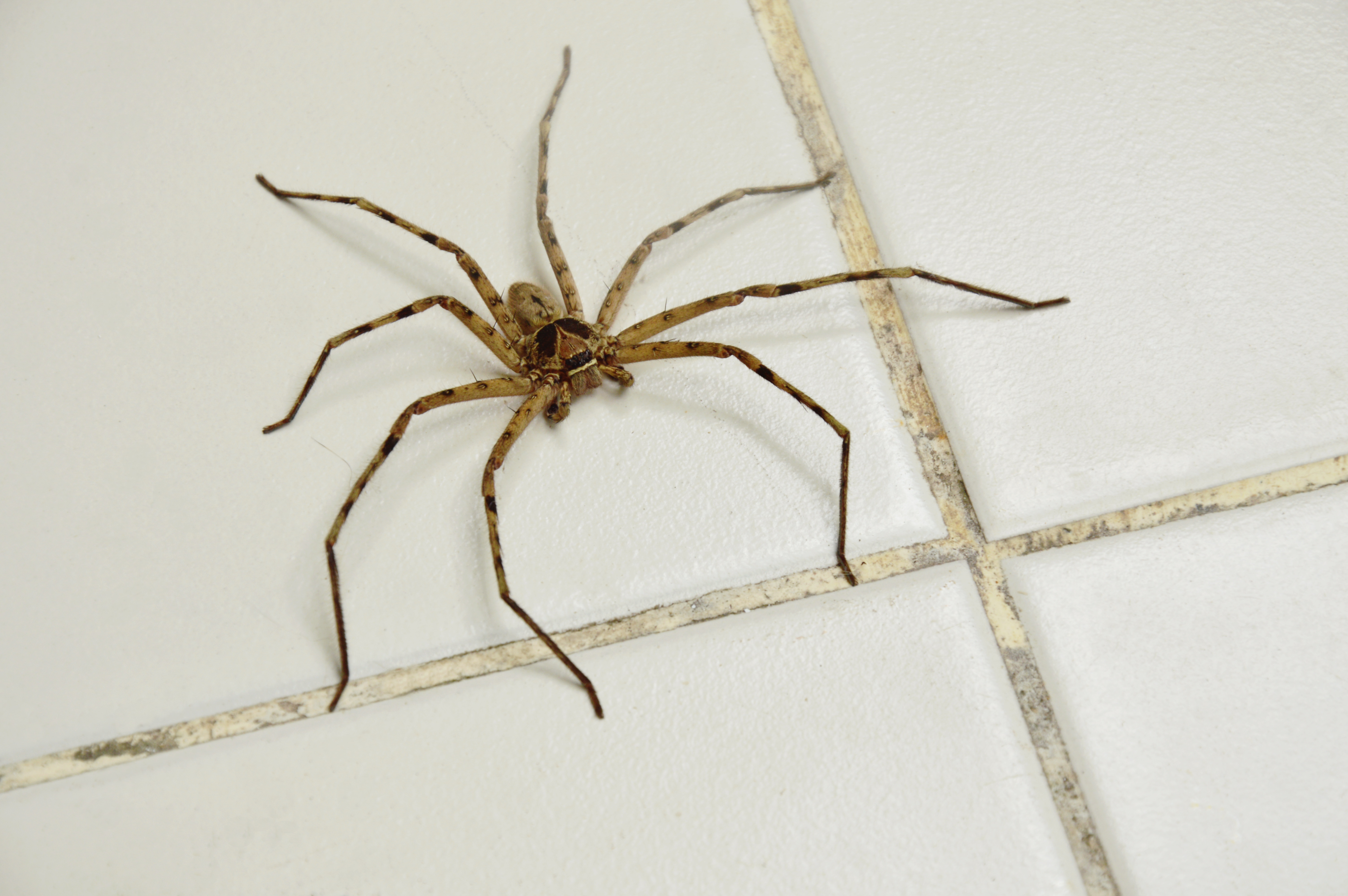