A FORMER size 20 mum who was fed up with her "boxy" frame is now on a mission to have the world's smallest waist, wearing a corset for 18 hours-a-day.

Sammy Wilson weighed more than 14 stone in December 2018 but can now fit into a 15 inch corset, and her waist measures 21.5ins without it. 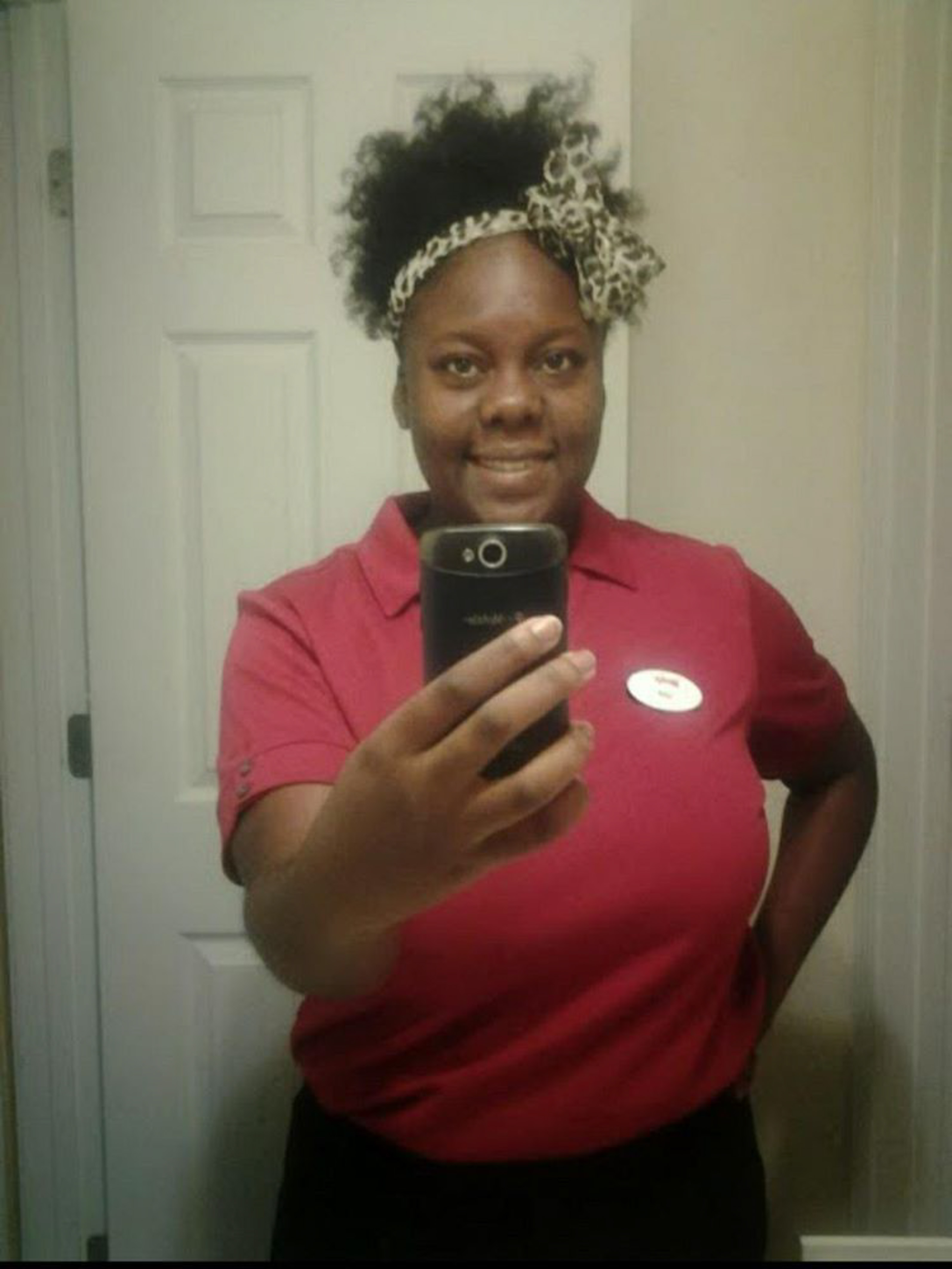 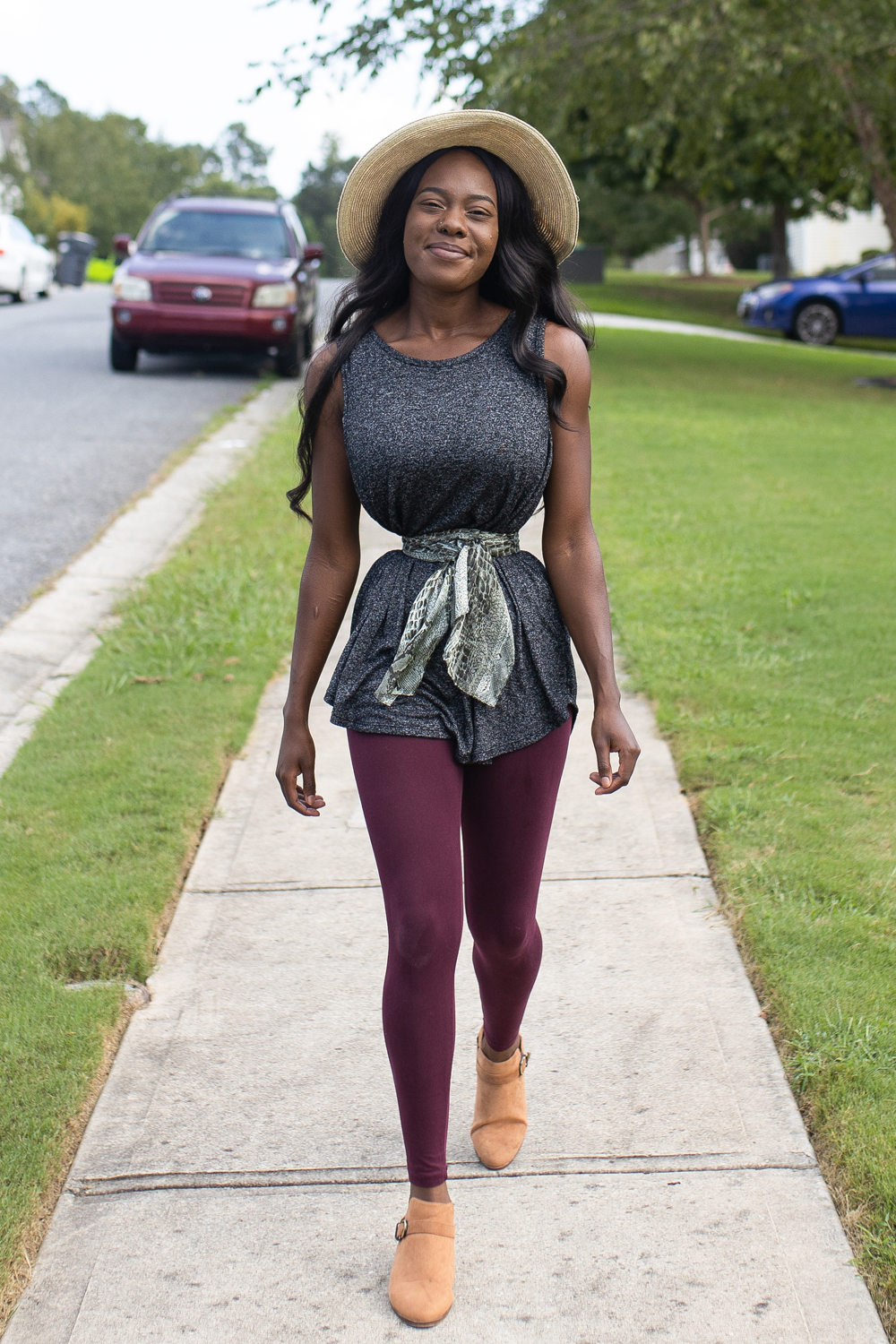 But despite being slated by strangers for her unusual body shape, the mum-of-one says she wants to shrink her middle even further.

The 26-year-old, from Georgia, US, started waist training in April 2019 after years of feeling miserable with her "boxy" shape – and has dropped nine dress sizes in the process.

Now the single mum to son Gabriel, one, needs to lose another inch if she is to beat the current world record held by Cathie Jung – whose waist measures 21ins naturally and 15ins with a corset on.

In an exclusive interview, she said: “I want to have the smallest waist in the world. 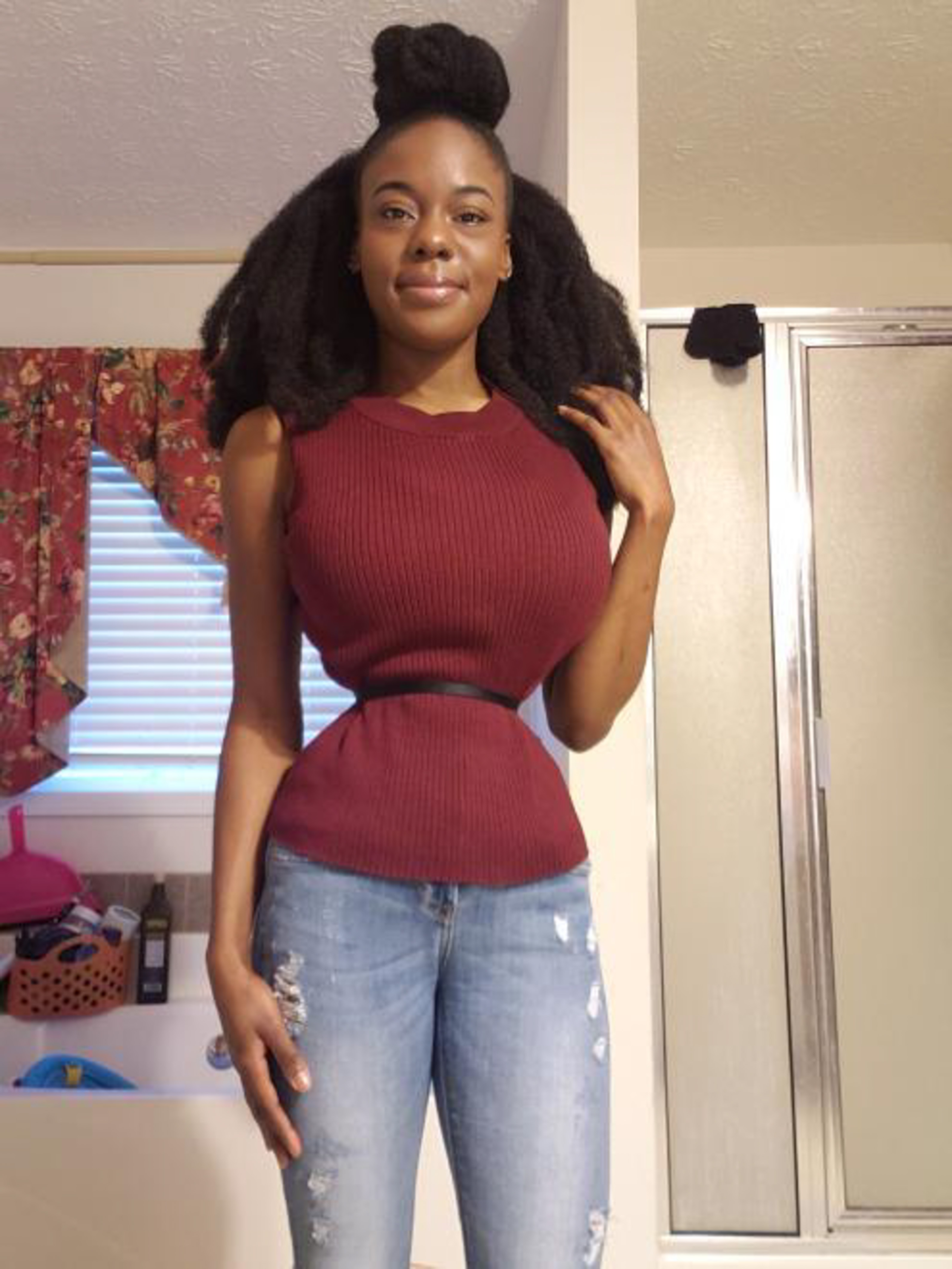 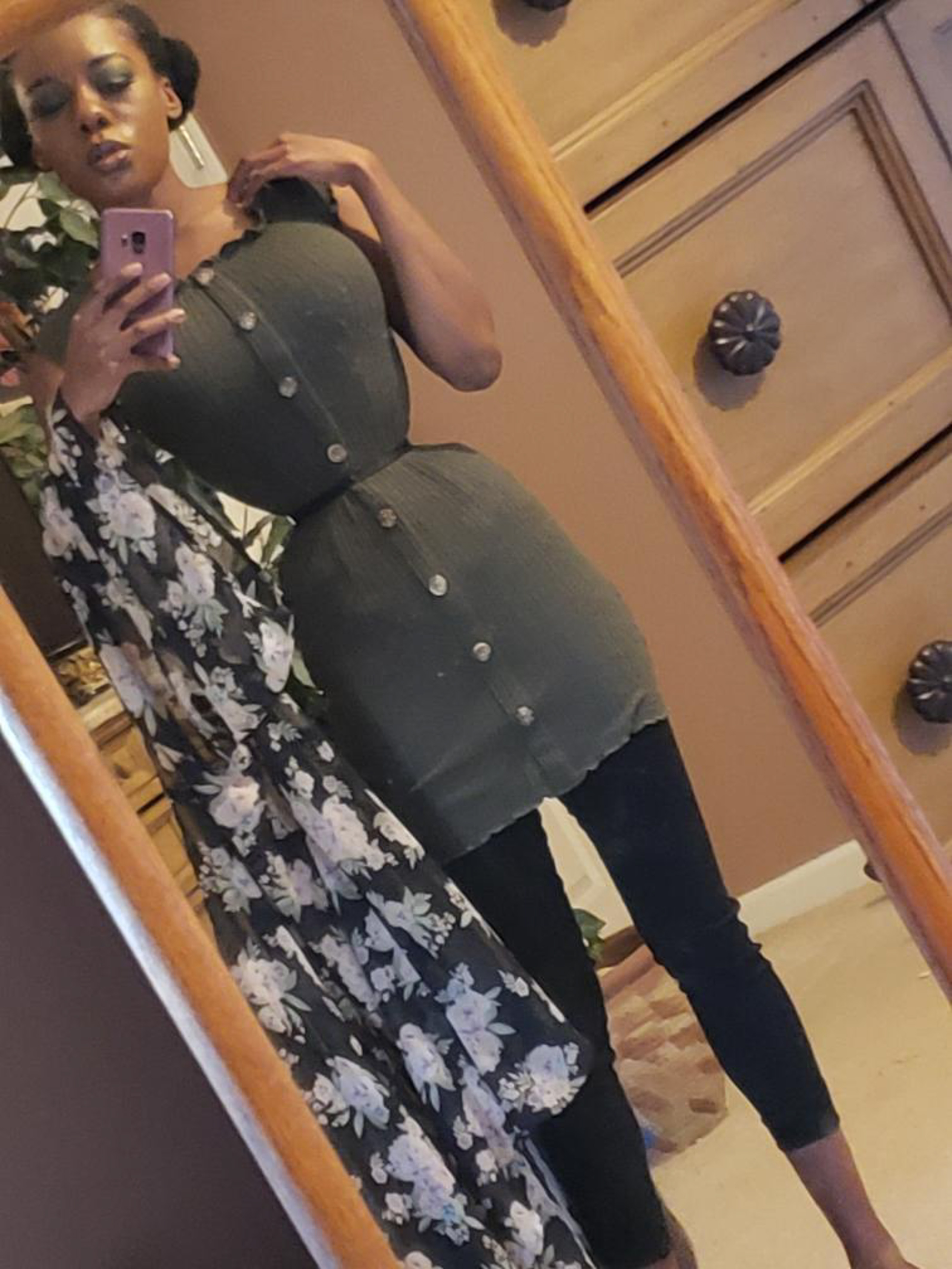 “If I get down to 14ins my waist will be roughly the same size as an average newborn baby’s head and one inch smaller than the current world record.

Some people say I’m weird, call me a freak and ugly, or ask me why I would do this to myself

But while the lab worker claims she’s never felt better in her tightly fitting garment, she's been called "a freak" and "ugly" by cruel strangers.

She said: “If I’m out shopping, people will stare. They will sometimes even stop and ask me questions about how my waist is so small and if it hurts.

“Some people say I’m weird, call me a freak and ugly, or ask me why I would do this to myself. 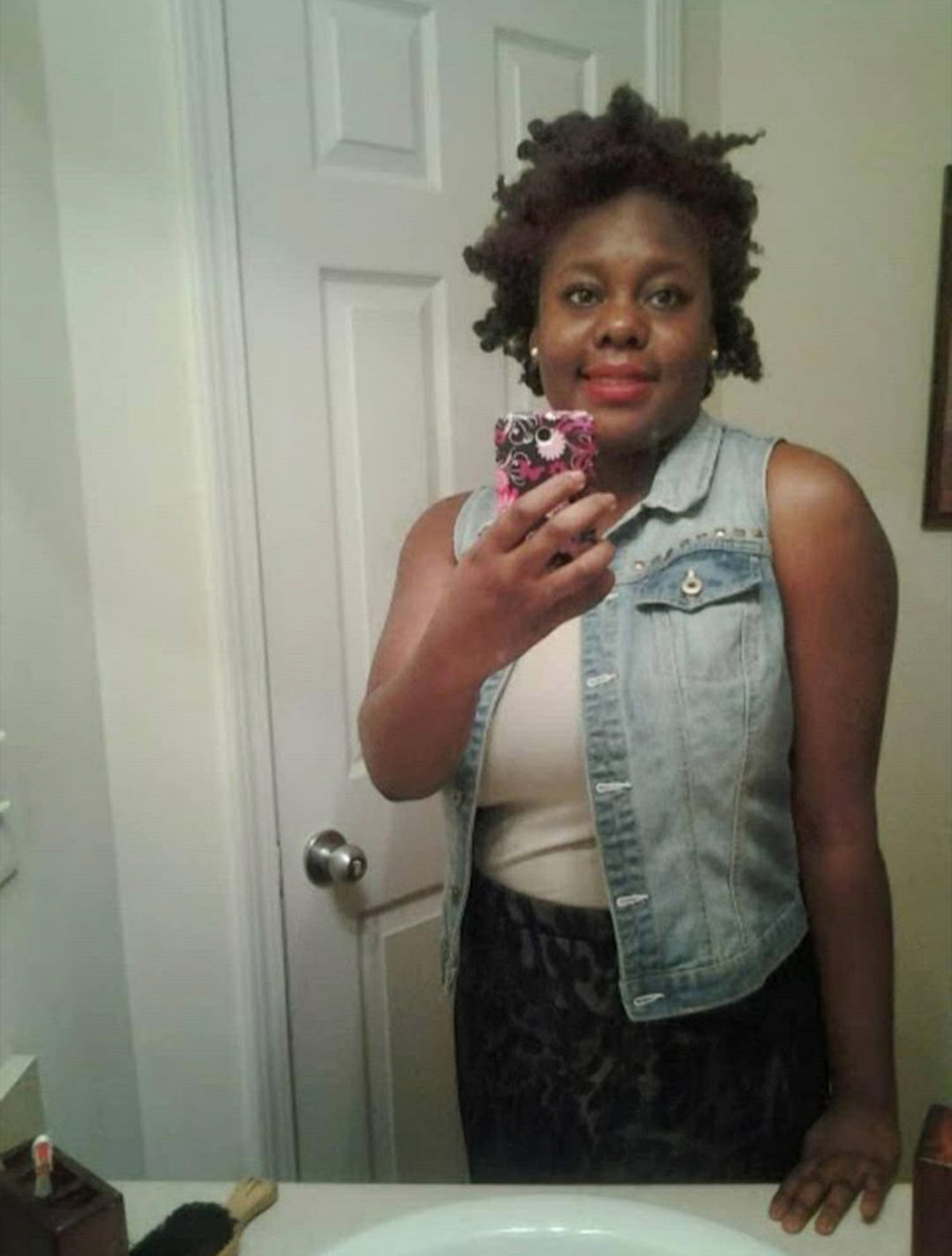 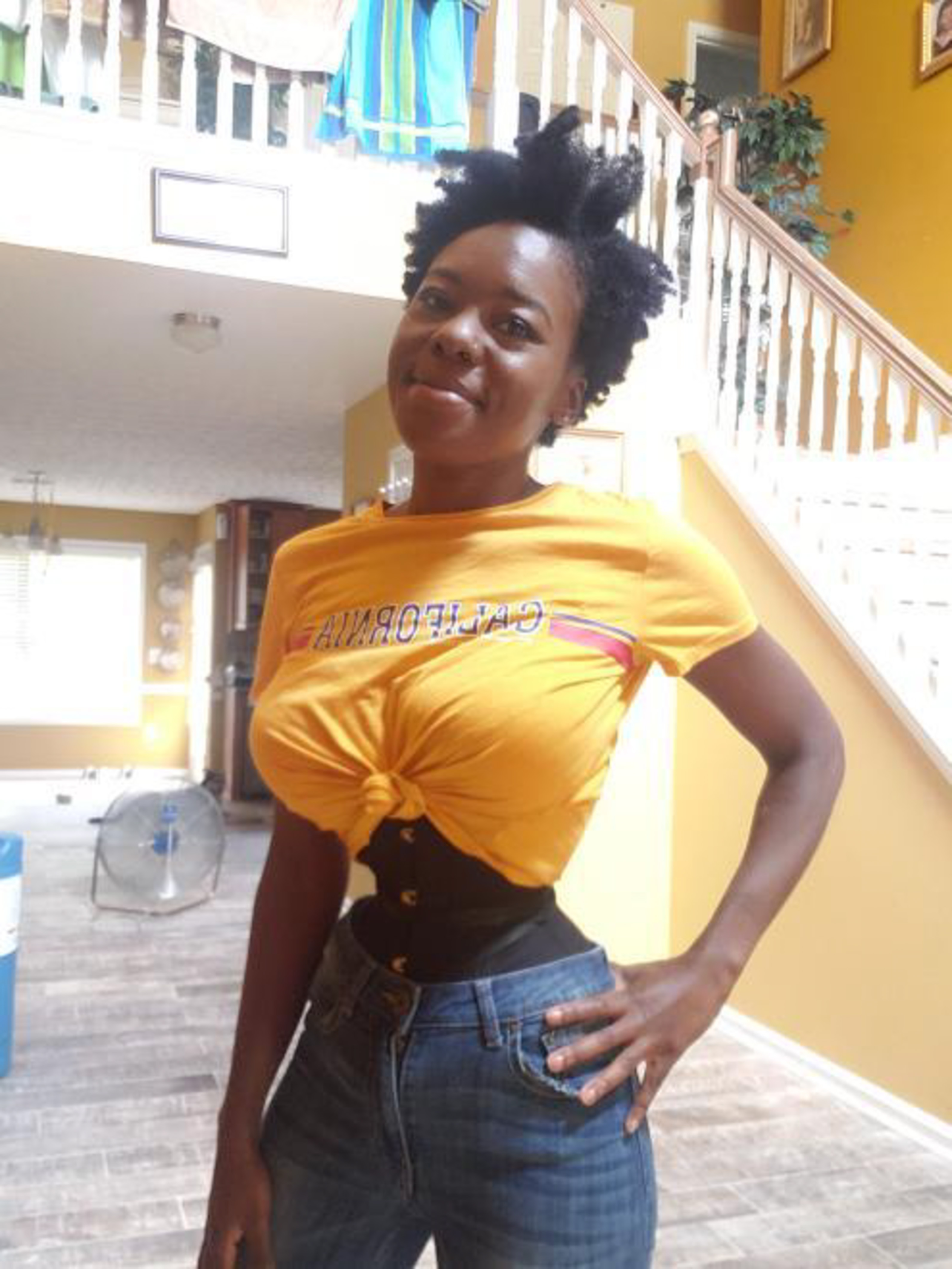 “When you’re skinny and pretty, life is just so much easier. More guys want to take me out and more people notice me.

The dangers of waist training

The idea is to wear a corset for hours at a time, to permanently reduce your waist size over time. Some even wear them to bed or to work out in.

Corsets have been worn for women for generations but experts are unconvinced about this new trend – and warned it could be dangerous.

Dr Ghanem said: “A waist trainer pushes down on the stomach and liver – a very important organ for metabolism and toxic clearance. Health professionals are concerned about the long-term impact of this.”

While another expert warned Closer it might not even work – despite possible damage.

"Once you take the garment off, your body will return to its usual shape. It’s also uncomfortable, restricts your movements, and if you wear it really tight, it can even make it difficult to breathe and theoretically could cause rib damage.”

Two years ago, Sammy wore a UK size 20 and weighed 14st 2lbs, but was miserable with her physique and was desperate to transform her 35ins waist.

After starting to lose weight in December 2018, she dropped to size 10 in just four months – but was frustrated when her boxy middle still didn’t shift.

After seeing another woman’s results from training her waist online, the young mum bought her first ever corset, measuring 22ins.

Now Sammy is a UK size 2, weighs 8st 4lbs and can lace her waist down to just 15ins – the same size as the world record holder. 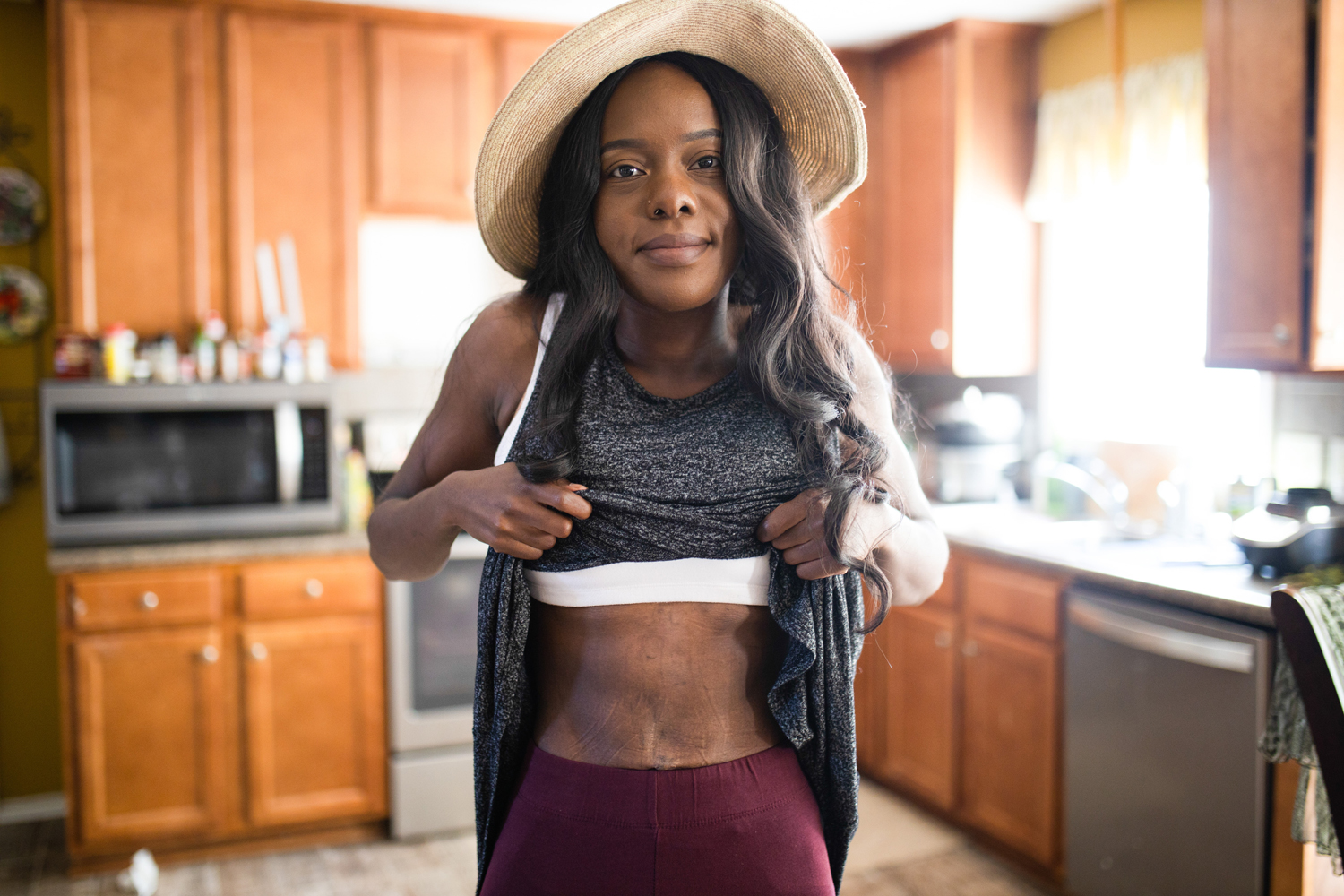 Measuring up – the world’s smallest waist

Mum-of-three Cathie Jung is the current Guinness World Record holder for the world's smallest waist in a living person.

Now 83, the American measured a corseted waist of 15ins and an uncoreseted one of 21ins back in 1999.

Cathie has never had surgery to define her waist and does not follow a specific diet or exercise regime.

She started wearing a corset aged 38, because of her love of Victorian clothing.

The record was previously held by Brit Ethel Granger, who still holds the overall title for the world's smallest waist, who had a waist of 13ins in 1939.

Germany's Sophia Vegas, 33, has an 18.5ins waist – but she's got the look with surgery, which included having four ribs removed.

To do this, she has to wear her corset for 18 hours a day and will do a 36-hour stint once a month.

She said: “Despite people’s concerns I think it has helped my health massively.

“I used to be a terrible binge eater but I just can’t binge eat when I’m wearing this.

“It helps my posture so I won’t have a hump when I’m older and it’s very good for my metabolism. 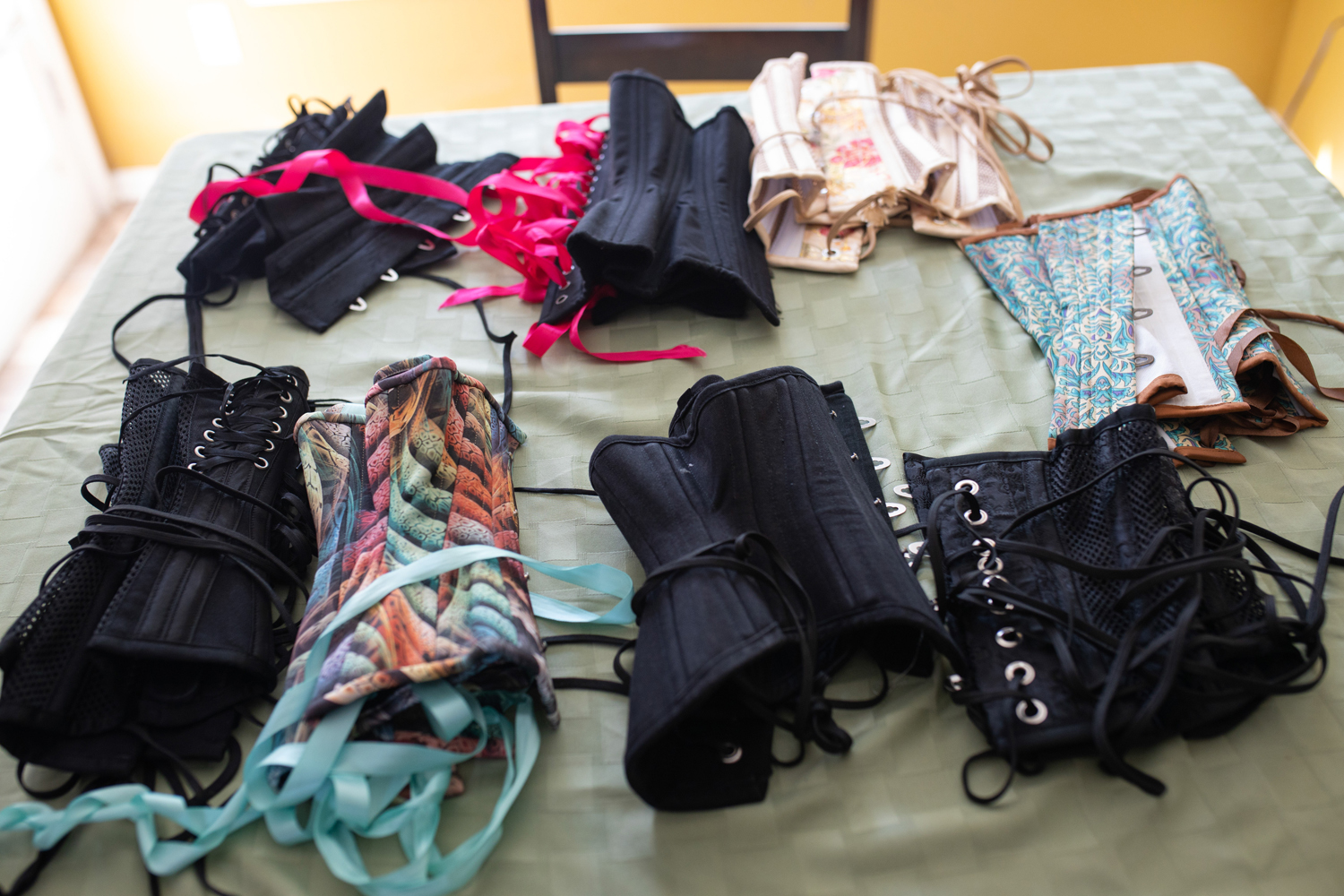 “My family have been very supportive and my friends tell me I’m unrecognisable.

“My mum even wants me to get her a corset. I’m definitely more confident now than I ever have been before.

“Everyone wants to be remembered for something and I just want to have something that I can smile to myself about and know that nobody else has done it."