Home » Fashion » I was buzzing when I finally reached my dream weight – half an hour later, I found out I was pregnant for the FIFTH time

I was buzzing when I finally reached my dream weight – half an hour later, I found out I was pregnant for the FIFTH time

A WOMAN who underwent weight loss surgery to shed the pounds was delighted when she reached her goal weight – only to find out 30 minutes later that she was pregnant for the fifth time.

Taylor took to TikTok to share a video in which she revealed she was heading to the OBGYN for an emergency ultrasound after taking two positive tests. 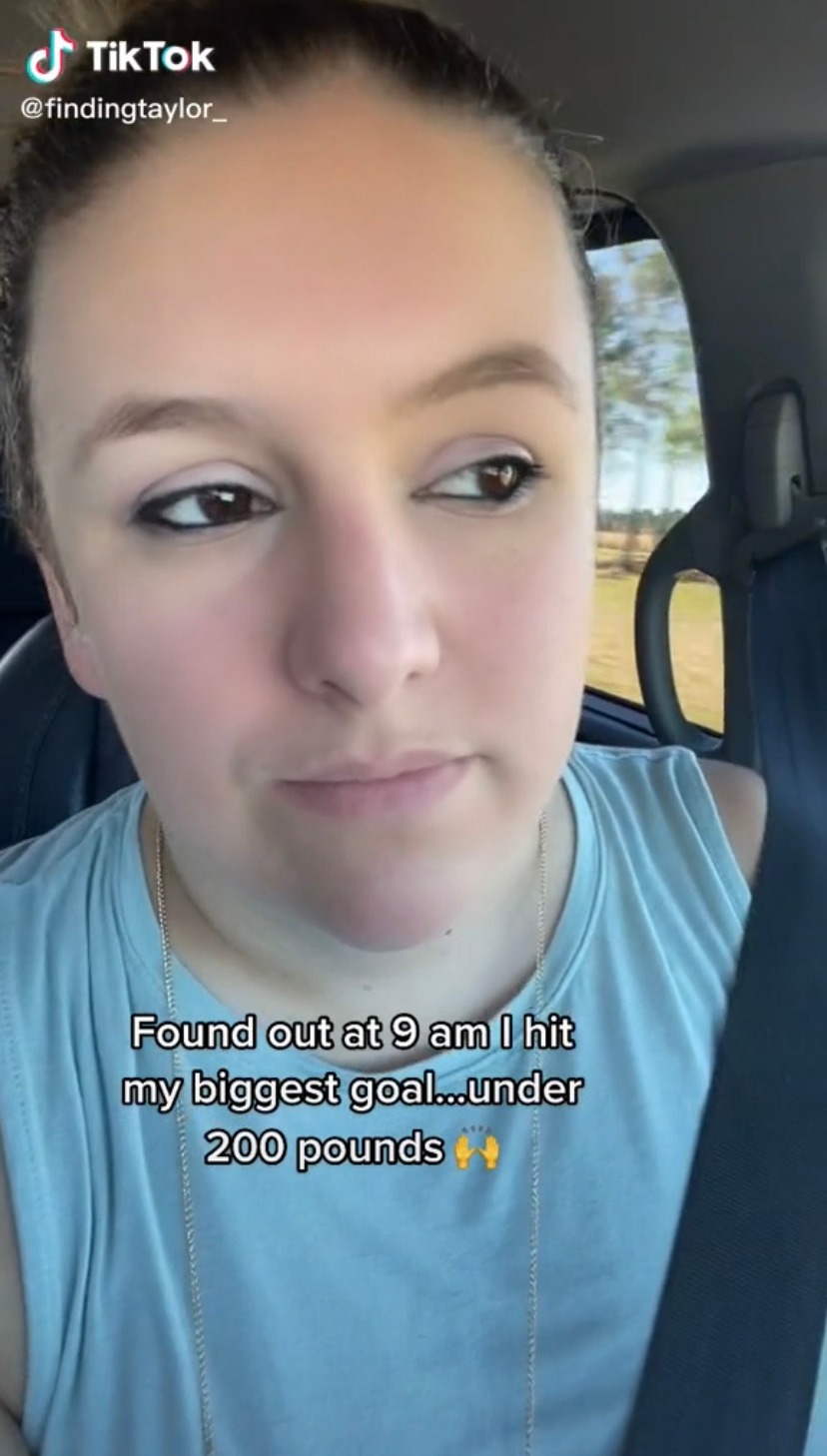 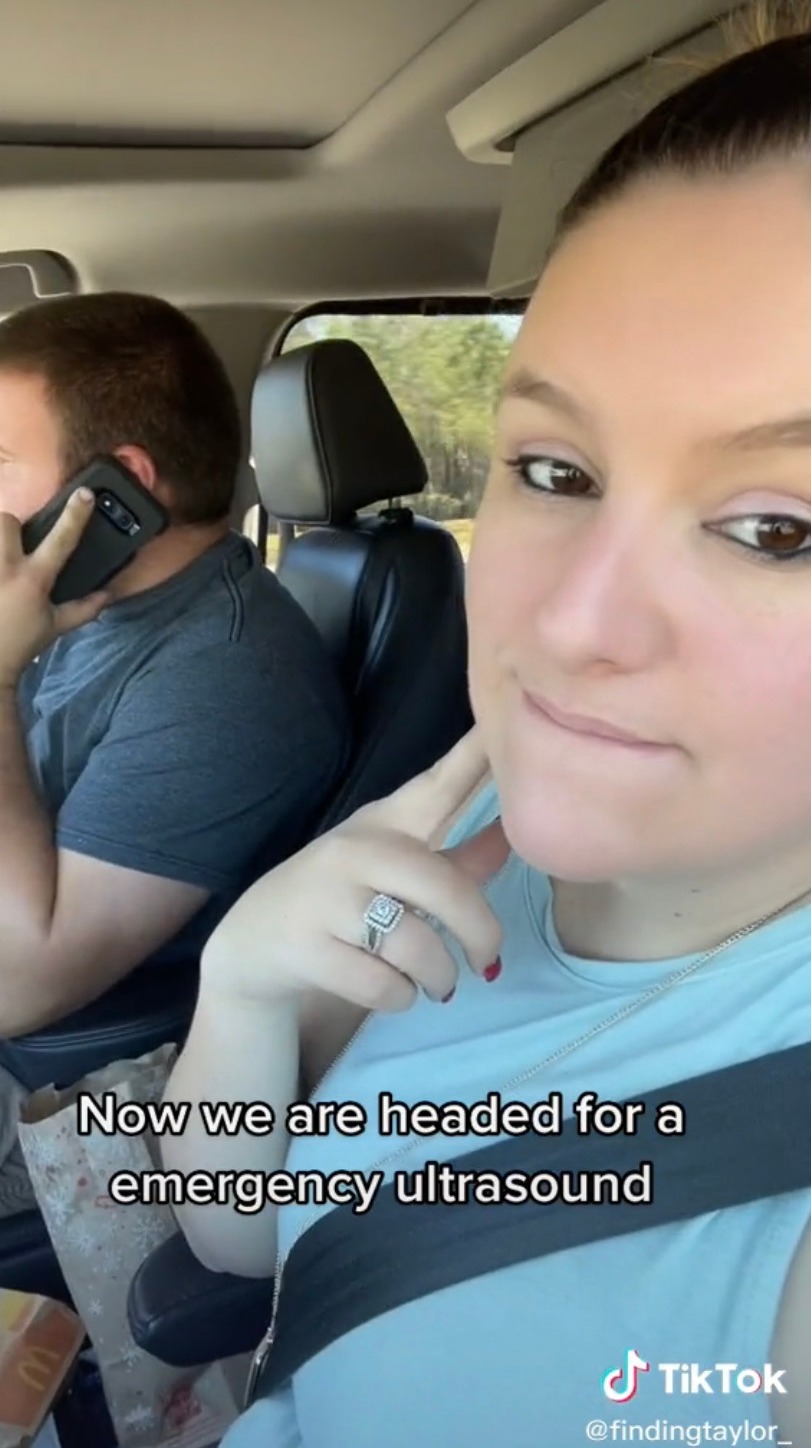 "Found out at 9am I hit my biggest goal… under 200 pounds," she wrote in a video on TikTok.

"30 minutes later found out I was pregnant for the 5th time with an IUD. Now we are headed for an emergency ultrasound."

In a further explanation video, she said: "Woke up this morning, was not feeling well, so I took a pregnancy test. I had got some as a white elephant for Christmas, took the test – it was positive.

"I went into panic mode, cussed my husband out because that seemed like the right thing to do at the time.

"I have an IUD so I shouldn’t get pregnant, so I called by OB and I was like, ‘Hey, I got a positive pregnancy test, I have an IUD.’

"She said, ‘You need to come in right now so we can do an ultrasound and check on where the IUD is at and see if everything’s ok for you and the baby.'"

Taylor – who has three children of eight, four and two already – then went to her doctor's office alongside her husband, who had taken a day off work to support his wife, and added: "I was still in a panic because, like I said, I didn’t want to have any more kids.

"I had a really really bad pregnancy with my third one and I didn’t want to do it again."

She explained: "Get to the OB, have an ultrasound, she’s like, ‘Your IUD is exactly where it needs to be, there’s no way, there’s no baby in your uterus – I don’t know what’s going on.’

"Then they do the test in the office and it comes back negative.

"And I was like, ‘I don’t know what’s going on, I had two positive pregnancy tests at home – I have these tests under my sink.’"

When she got home, Taylor immediately went to check the tests, upon which she discovered they were fake. 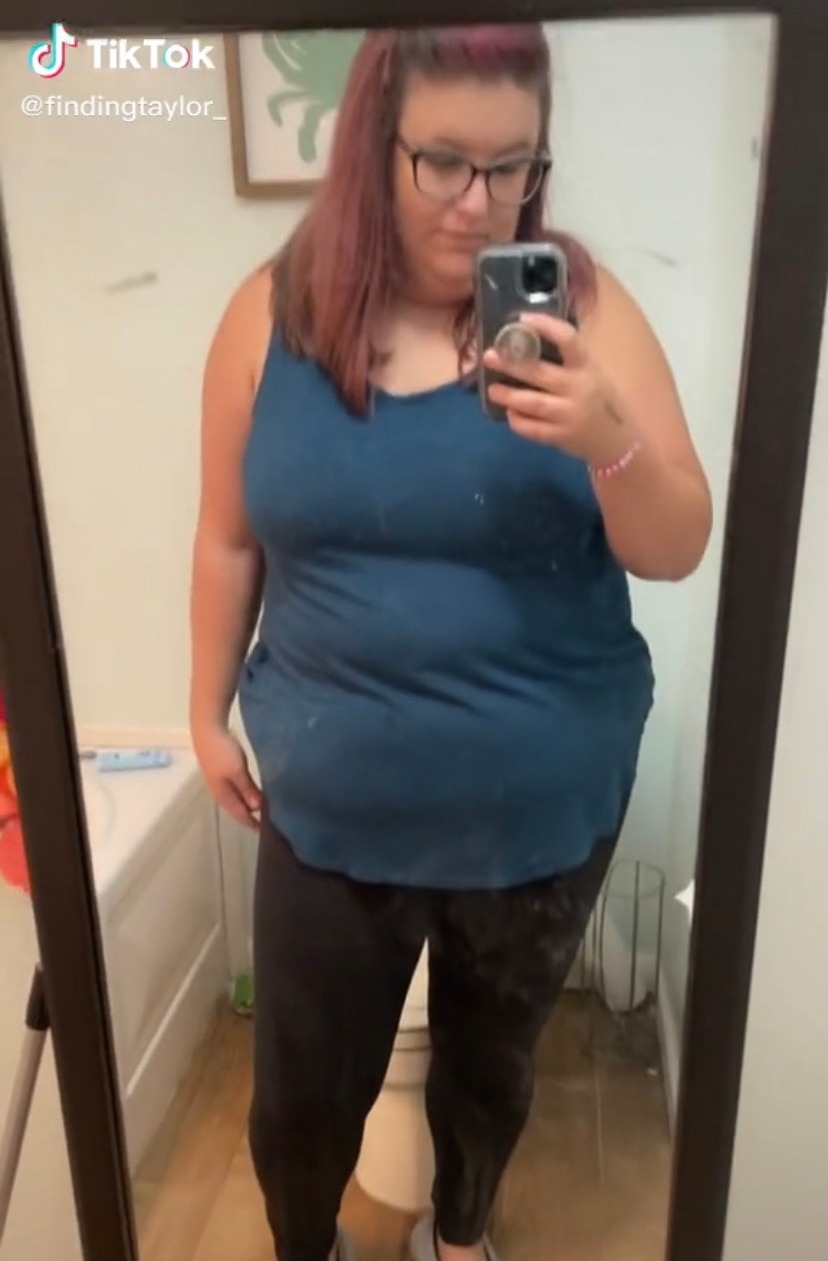 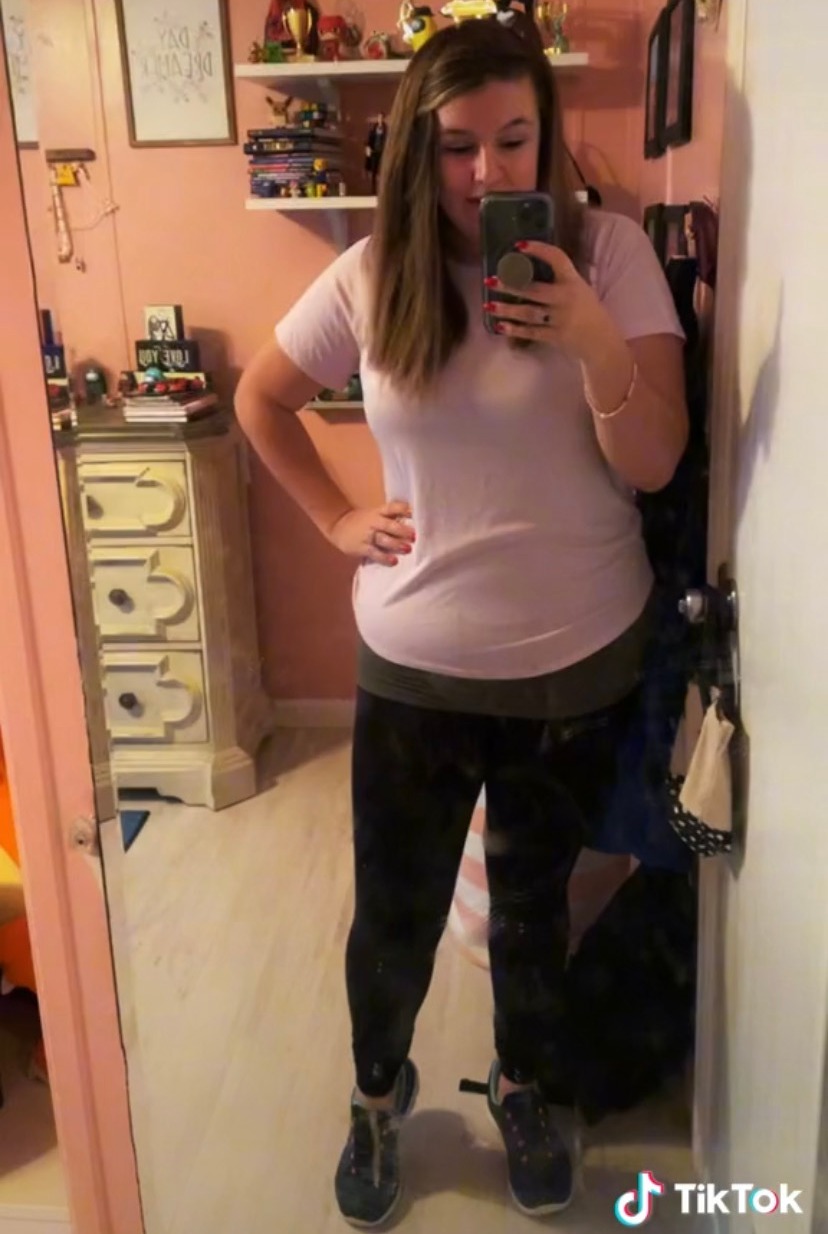 "Evidently I’m a dumbass – these Right Time tests are fake tests," she sighed.

"Everything about these screams real – the box looks real, the HCG pregnancy test, the instructions look real, nothing in here says they are fake.

"I Googled them and they’re the first thing that came up on Amazon as a joke – fake pregnancy tests.

"So no, I’m not pregnant, my IUD did not fail. I have wasted a whole bunch of time this morning for nothing."

She added that she had been given the tests as a "white elephant" novelty gift at Christmas, and had no idea they were fake.

Following her first video, which has been viewed nearly two million times, Taylor returned to TikTok to admit she suffered a "ton of emotional distress" due to the prank.

"I dropped a ton of money that I didn’t have to spend at the doctor’s office this morning," she said.

"I wasted all of their time, I screamed at my husband for about three hours this morning because I thought I was pregnant again."

Taylor added that the prank was even more distasteful because she has struggled with infertility before each of her three children, and had also suffereda miscarriage.

This mum has come up with an amazing hack to encourage her kids to wash their hands.

And a baby name expert has shared the six things all parents should consider before choosing a name for their little one.