A WOMAN was fuming after she was dress-coded at the “happiest place on earth.”

Kadie McNally shared her anger after she was forced to cover up while on a vacation at Disney World. 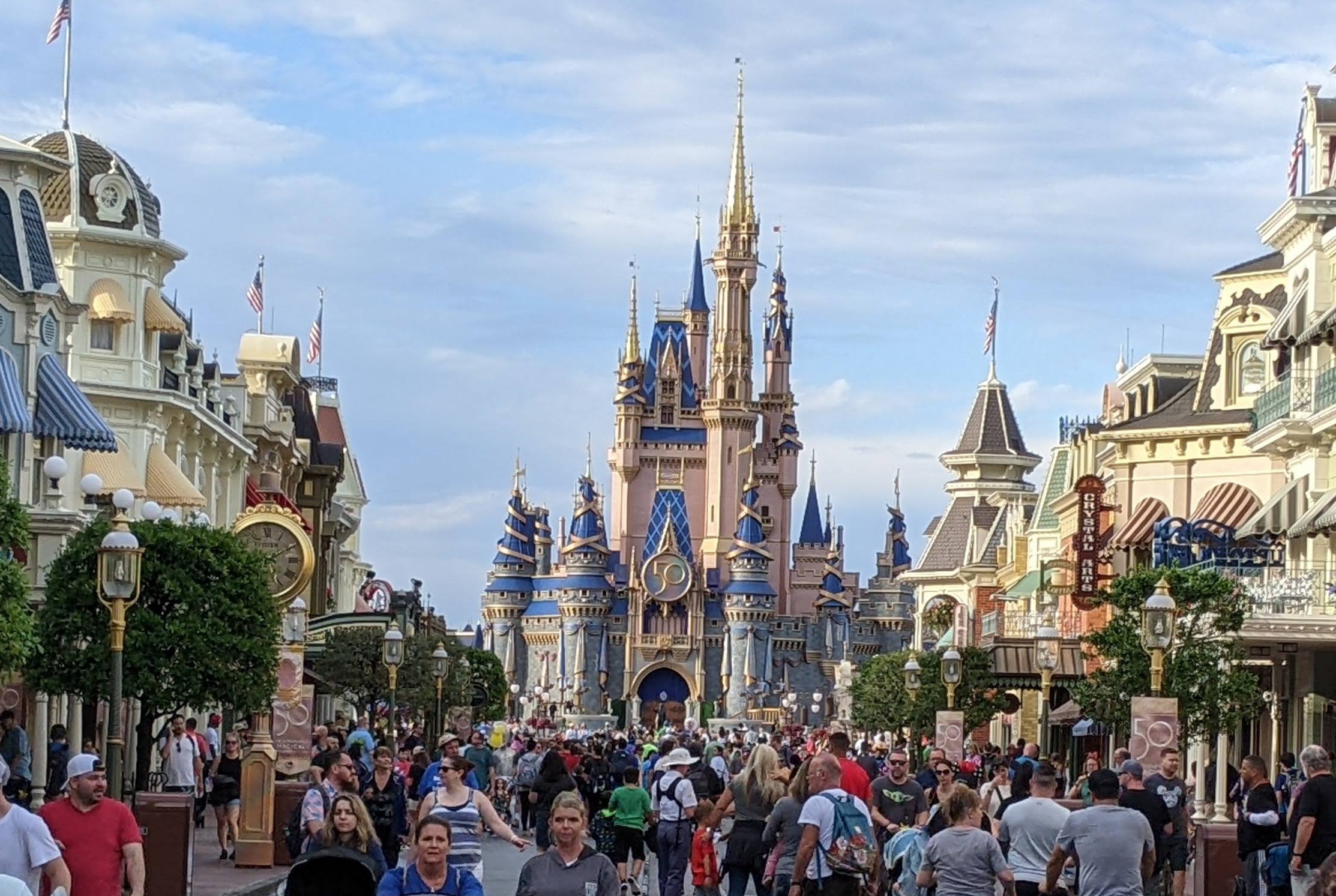 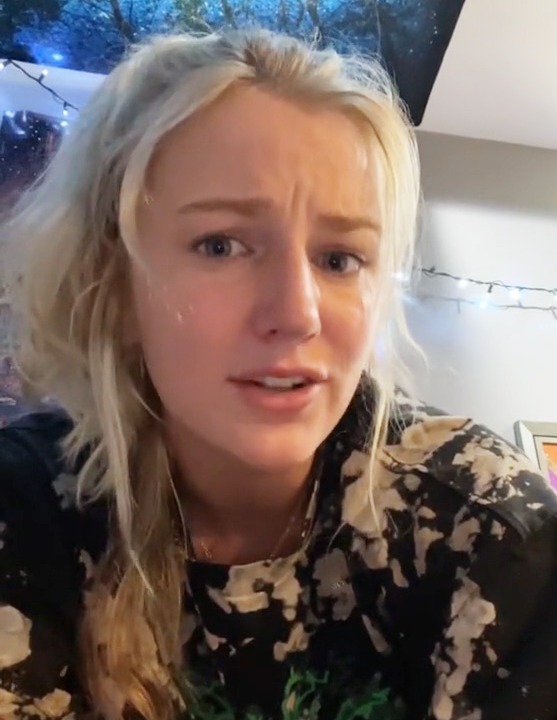 In her TikTok video, Kadie walked in the park as she said: “Okay guys, so I just got dress-coded in Disney.”

“I was forced to buy a shirt in the shop that sold like three shirts. Couldn’t even go to another one,” she added.

People in the comments seemed to piece together that she was specifically in EPCOT Center.

She continued her rant as she held up her Disney merchandise, a purple T-shirt.

Kadie was wearing a rust-colored cropped halter top with strings that tied behind her neck.

It appeared that she wasn’t wearing a bra. Her stomach was also exposed in her crop top and denim shorts combination.

Then Kadie revealed that she broke the rules, saying: "I took it off immediately after [the worker] walked away.”

She continued in the caption, writing: “F**k off Disney. I look good and you really made me buy this ugly a** shirt.”

While Kadie may have expected people to agree with her – or expect no response at all – instead her video went viral.

Many people stood behind Disney, rather than Kadie.

“Ha ha. Just put the new shirt on and move on,” someone wrote, as another pointed out: “But she still stayed in the park so what exactly did she boycott?”

Others suggested that the dress code was not actually because of her skin-baring outfit.

“It’s not the skin – it’s the strings. They are a legitimate safety concern on rides,” someone commented of the violation.

Another person chimed in: “Disney dress codes if the shirt has to be tied either in the back or the front.” 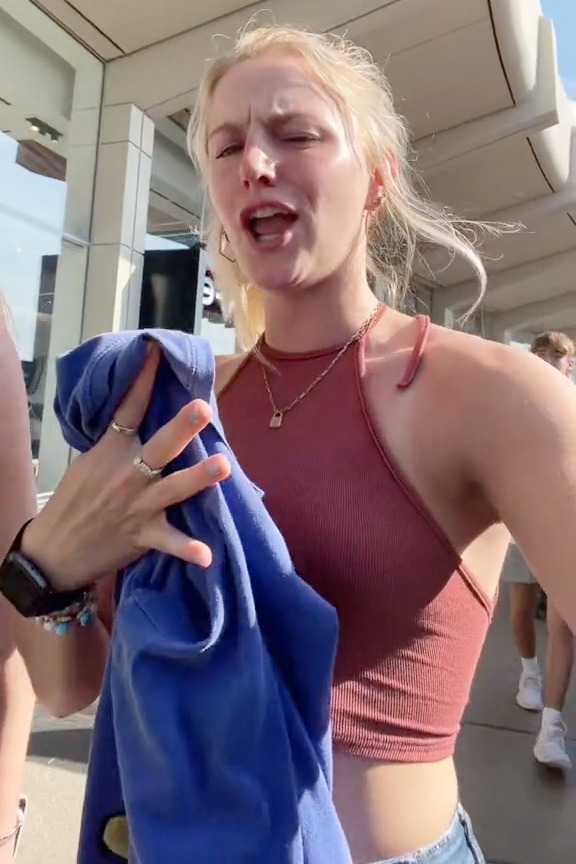 In a follow-up video, Kadie reacted to an article that was posted about her TikTok complaint.

“One, I didn’t do this on purpose,” she confirmed, adding: “I didn’t want a free shirt."

She added that one Disney worker allowed her to return the shirt, supposedly saying: “I don’t know why you got dress-coded.”

Katie also asked people to leave her alone, pointing out that many were making cruel comments about her appearance.

Some people shared support, including one who wrote: “Disney was in the wrong and those talking trash are haters. don't let them get to you."

But others said: “15 seconds of fame is up lol,” and: “You’re choosing not to understand why you were dress coded because people have explained it to you.”

And in yet another follow-up video, Kadie double-down on how she didn’t purposely wear an outfit that she thought she would get dress-coded for, and that she didn’t post the video to get attention.

She said she understood what people were saying about safety, but that she’s never experienced this in the past when she’s worn lanyards to the park.

“When I filmed the video … I was mad they called me out and forced me to buy a shirt,” she said.

“I was angry – sorry people can’t show emotions anymore. Boycott was a joke because that’s literally impossible. And I stayed because the ticket is $150,” Kadie finished defending herself in a comment. 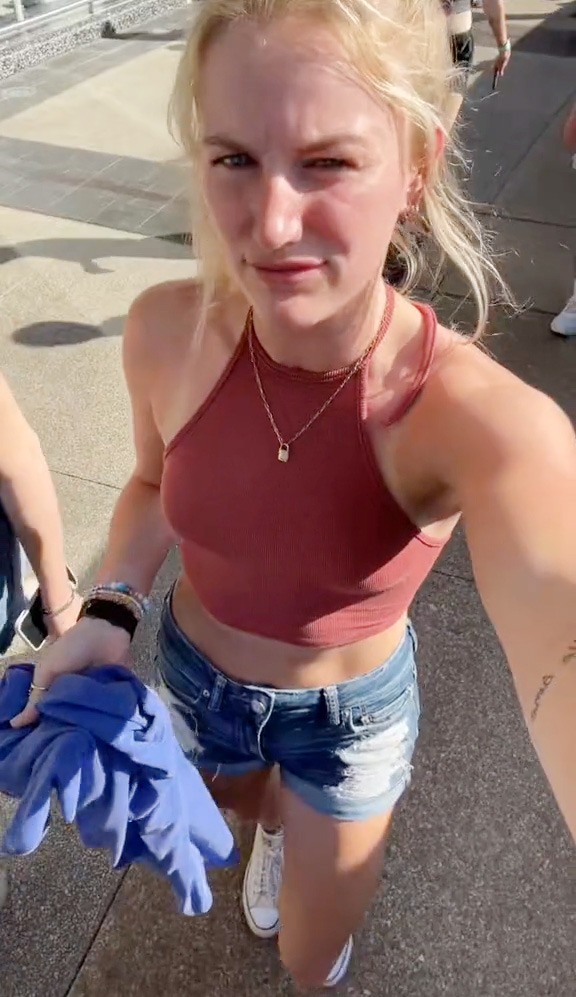