WHEN lockdown forced this personal trainer outside into the cold, he came up with a business idea that would keep him going.

Guido Basola, 30, founded Eylsium in 2020, which lets you book any gym studio for an hour. 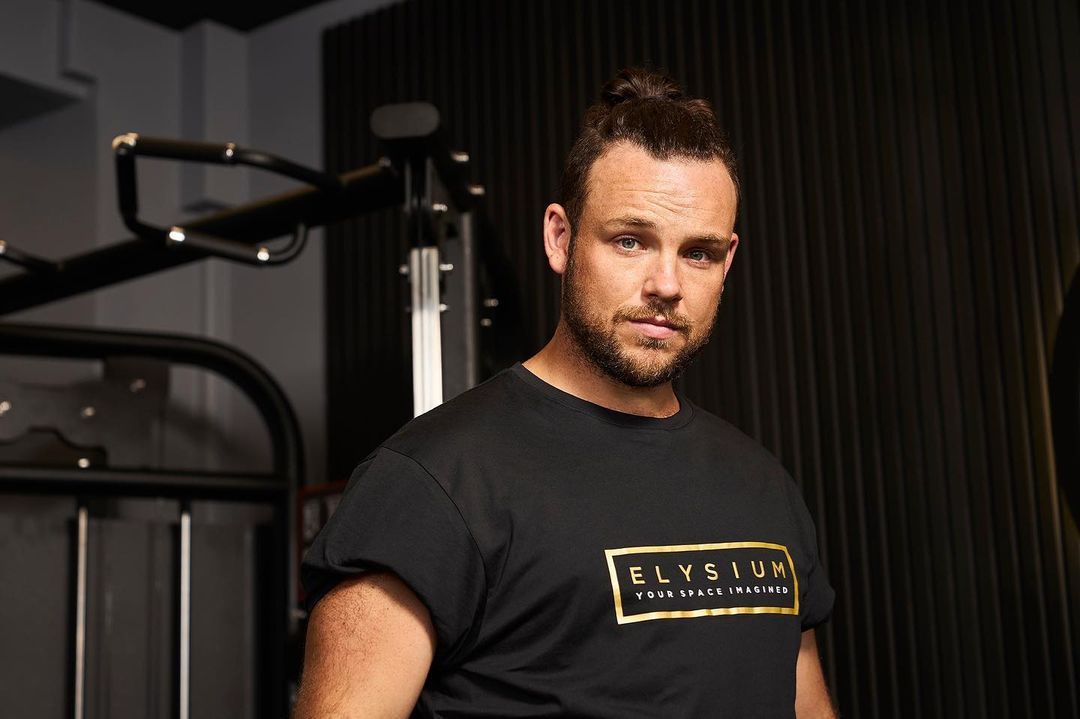 This means you’re not tied to using one gym consistently but still have access to all the high-tech equipment in a luxury gym.

Guido was working as personal trainer before he created Elysium in 2020.

One day, one of his clients rented out a room to train in, which sparked the idea behind Elysium and thus, his business was born.

Born and raised in South Africa Guido now lives in North London with his partner.

He explained that 2020 was a bleak year because he was forced to run his PT sessions outdoors in parks and maintaining social distancing.

Guido explained: "I didn’t know what the answer was, but I knew I was very unhappy.

Well, I became a PT but that didn’t mean I’d make money because of how gyms work.

I was paying £300 a week to rent gym space and it was horrific – I made no money.

I was really bad at ‘upselling’, which a lot of PTs do in gyms, like when they target the girls getting off equipment andaree pretty sleazy, which isn’t my thing.

I just wanted to help people like my PT helped me.

My partner motivated me because she did so much to support us.

I just had this hope.

About six months in I was about to hand my notice in because I thought I couldn’t do it anymore and I’d just head back to hospitality.

But on that same week, six people I’d been helping for months but had never sold to – it was the greatest fluke – they all approached me and all said: ‘I’ve got a goal and want to do this with you, can we do two or three sessions every week for a few months?’.

They all paid me for three months upfront and I was able to get my phone back and pay off some debt.

I was so overdrawn I’d walk into central London everyday because I couldn’t afford the bus.

It was a sign after all that hardship that I was meant to be doing this.

After that I became the busiest PT in the gym.

It’s so rewarding to see people genuinely achieve their goals.

I don’t like to use the word ‘transformation’ as that suggests a certain body change.

The greatest thing about the job is you get to see people truly happy in themselves.

It’s not always about getting the six pack, sometimes it’s just getting that bit fitter so you can run further than you’ve run before, or lifting the weights you never thought you could lift before.

It’s about positively impacting on someone’s life. Being a PT, as much as it’s about training, it’s about being there for people.

Sometimes, outside of that person’s family and colleagues, you’re the person they’re spending the most time with and you really get to know about them.

You just want to see people succeed and make it happen for themselves.

The biggest problem in the fitness industry is the perception versus the reality of it.

I think a lot of people think you get to sit about in cafes and train whenever, but many PTs burnout quite quickly because you’re so stressed about making money and building a business – and nobody mentors you through the process.

It’s a real sink or swim industry. It truly will eat you up and spit you out, and very few people will make long successful careers out of it.

I was so overdrawn I’d walk into central London everyday because I couldn’t afford the bus.

Adverts sell it as: ‘You can make £100,000’, and, while that’s possible, the reality is you lose money before you make money.

To get there, you’re always tired and lack regular social patterns.

This is a big reason as to why I opened my own company, to give PTs the platform to start their businesses.

Through the highs and lows of watching my mum run a business, I saw she always gave back, from working with local rape centres in South Africa to cooking for economically challenged school kids – despite our own money issues – because she believes we always have to look out for our community.

One day it’s going to come back around. You’ve got to learn to give to get.

When I told told her about my current business, the first thing she said was, ‘What are you going to do give back?’

Sarah Everard’s death really stayed with me and I think the way women live is unacceptable.

In South Africa it’s pretty rough, nothing is open late.

London is a city that runs near on 24/7 – there’s always something open somewhere.

But even with all these people out and about, there’s no support structures when people need it.

So that’s when I thought, what if our studios had an SOS function for people to use at night in moments of crisis?

If they use our venues and are nearby a branch, they can gain access to a safe space, which if used will then automatically trigger a call to emergency services, show up on CCTV and alert me someone is inside and needs help.

In 10 years I hope to have 10 Elysium gym locations across London, and if I can help just one person in that time, job done." 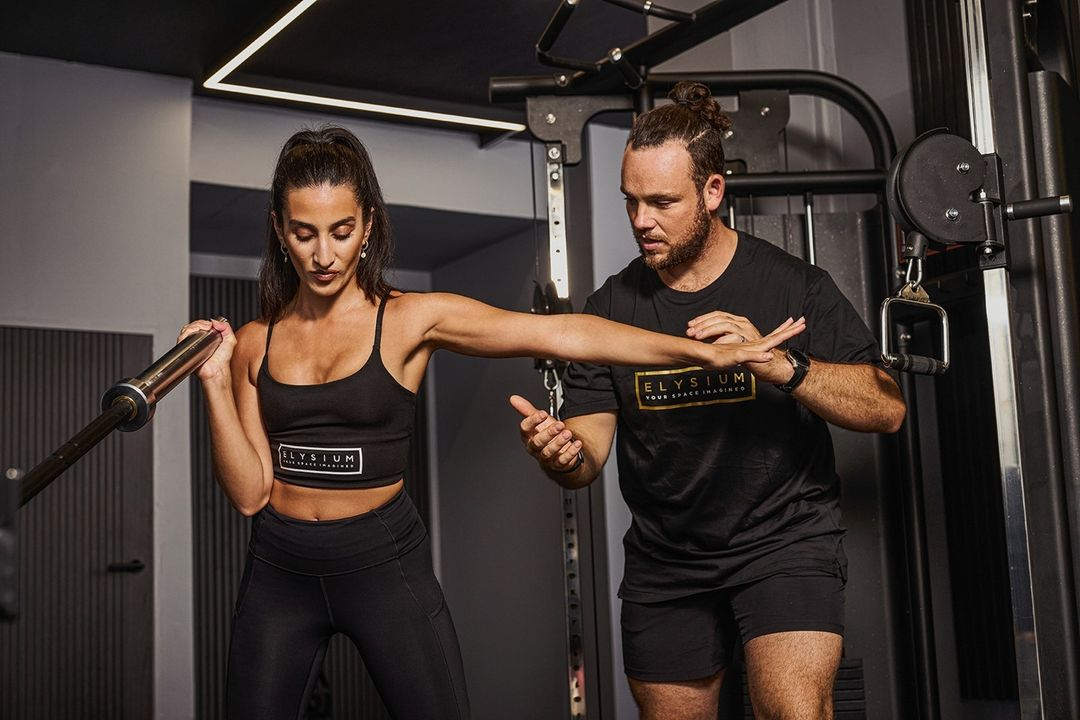 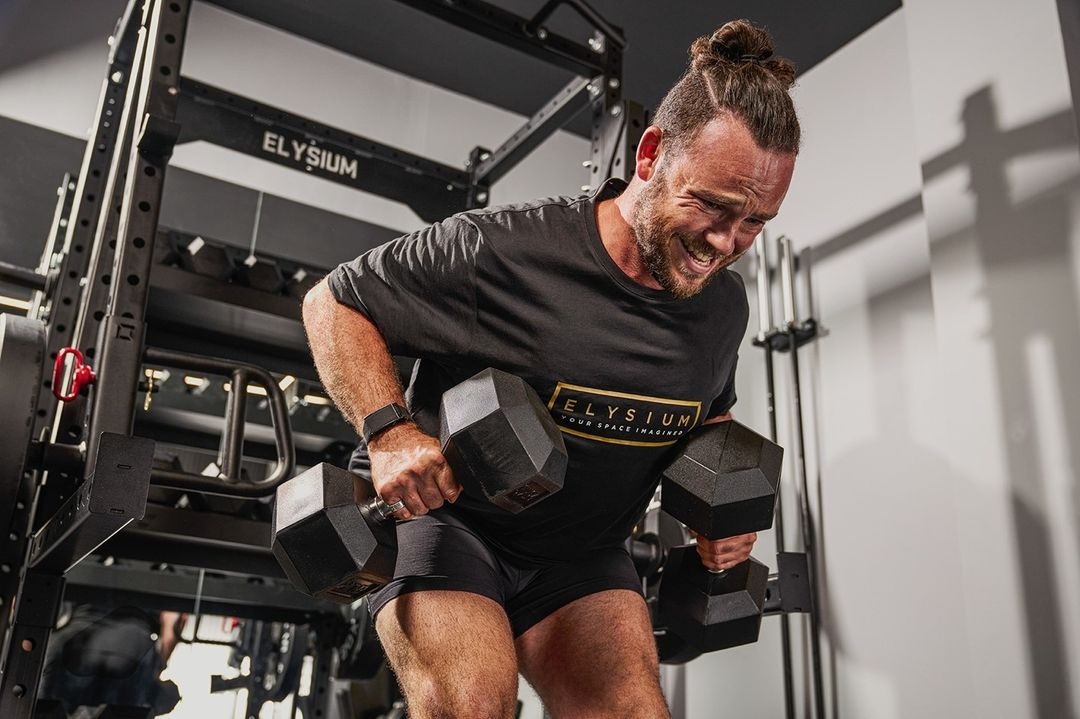 For more fitness stories, check out these trendy fitness bags

Plus, I’m so fit, I birthed my 9lbs son in one single push AND in less than 30 seconds