WEDDINGS typically take a lot of work to pull off.

Not only do you need months of prep, but you also need a team of experienced planners and caterers to help out. 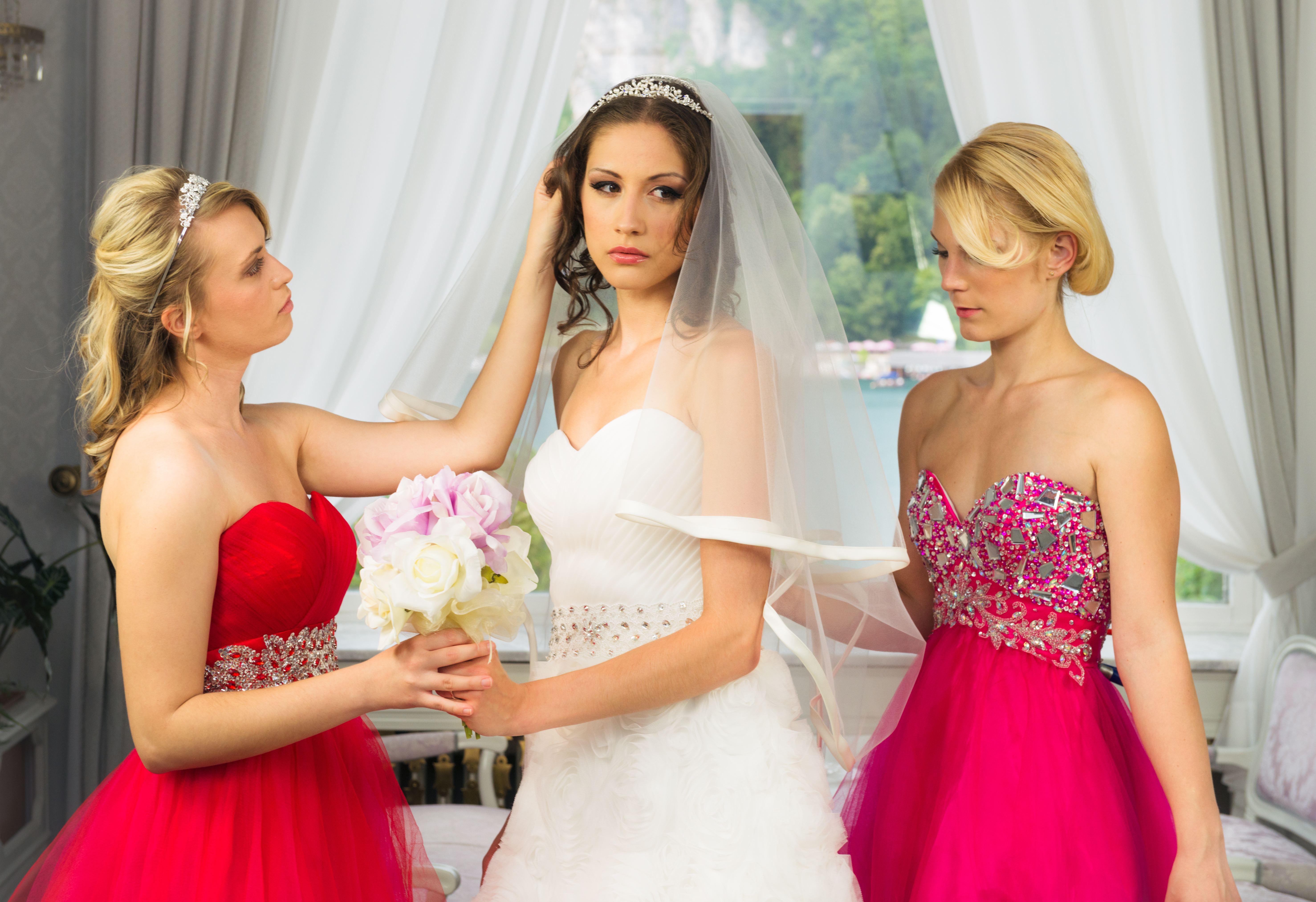 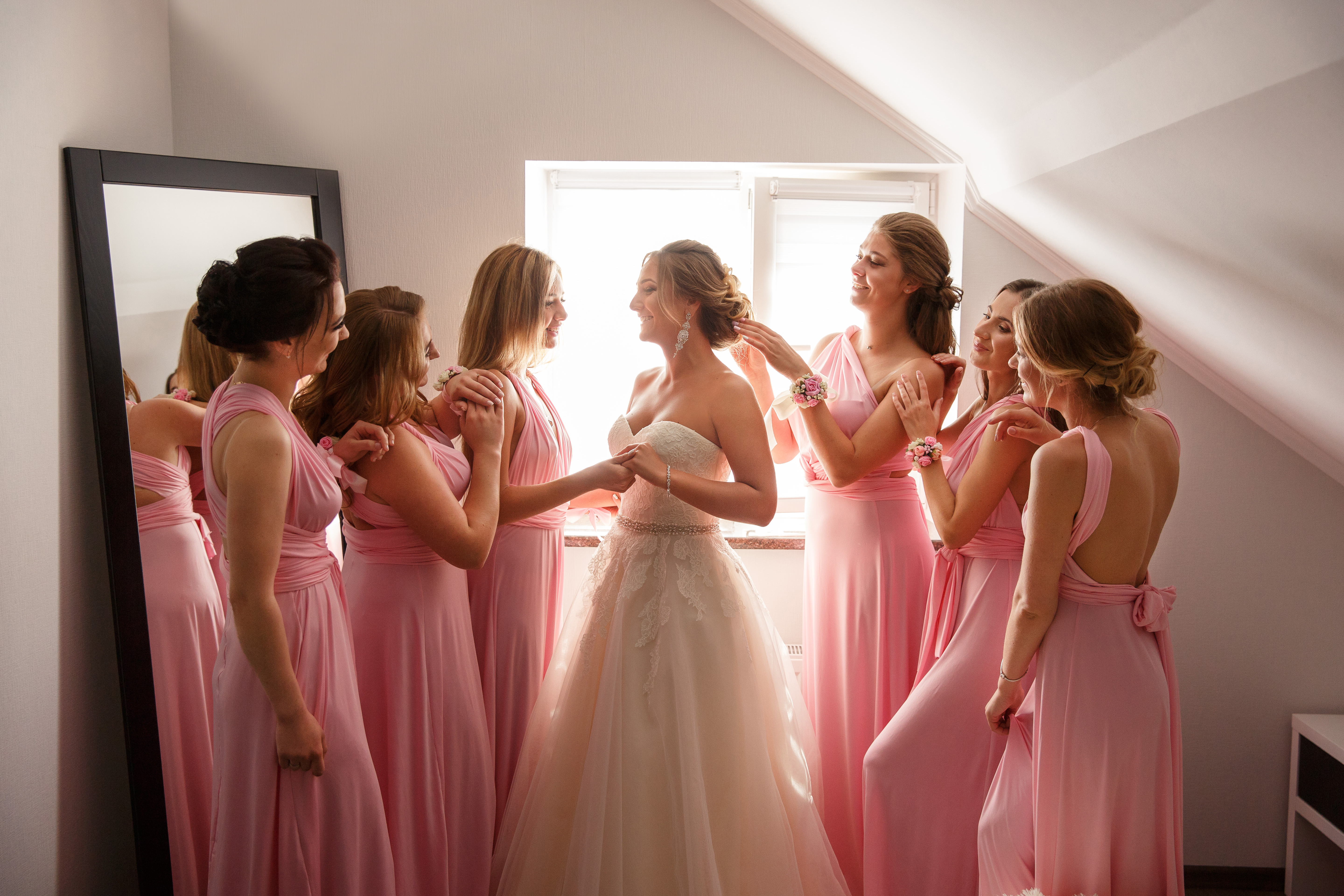 One bride, however, left planning to the last minute—and threw all the responsibilities on her new “friend” the day before the wedding.

Posting to reddit, an infuriated woman recounted the experience she had with this bridezilla.

“I had recently met a woman and we were testing the water for friendship.

"I wasn't really feeling it, but we had hung out a few times over the month or so we'd known each other,” she began.

The then-22-year-old—who worked in event planning for businesses and medical conferences—scored an invite to this new friend’s wedding, which was fast approaching.

The bride then asked the woman if she wanted to join her and her bridesmaids for a sleepover the night before the wedding and get ready with them in the morning.

“It sounded fun. We’d hang out, sleep, and do our hair and makeup together the next day before the wedding,” she continued.

“I should mention that the bride and her family were struggling financially (they had a house, car, job, etc. and were not destitute, but didn't have thousands to blow on decor and contractors).”

When the woman arrived at the bride’s house the day before the event, she realized that virtually no planning had been done for the big day.

No decorations were complete, no seating chart was made, no tables and chairs organized, and no music was in order.

“When all this was laid out before me, I understood something else: I was there to put all this together, because I worked in event planning.”

Still, she was a good sport about it and decided to help.

“We trucked over to the hall to set it up for the next day. We worked around old men smoking and playing cards and huffing at us, trying different chair and table layouts.

“They had overbooked the wedding, and the hall could not fit everyone comfortably, but I did my best.

She found a box of “dusty dollar store valentine's day décor” in the venue’s basement and tried to make it look nice.

After returning to the bride’s home that evening, she continued to prep for the big day.

“We put together the seating plan, we prepared table cards, guest favours, centrepieces.

"By ‘we’ I mean mostly ‘I,’ with input from the bride and half-hearted involvement from the others there,” she said.

Contrary to her original belief about the sleepover, no drinks were had, no snacks eaten, and no fun, cheesy gossip exchanged.

Instead, she stayed up until four am trying to organize the impending event.

The wedding planning from hell continued the next morning.

“One of her friends was a stylist and was charged with doing everyone in the bridal party's hair and makeup (not mine, though.)

“She was running out of time, and asked me to help with that, too, setting up hair for up-dos and applying makeup.”

The woman was starving—she hadn’t been offered any food since she arrived the afternoon before, and the bride lived deep in the suburbs far from any restaurants or grocery stores.

“I asked where the nearest shop was for some food, hoping this would prompt [the bride] into offering something.

“She did not, and I trekked the half hour to and from the nearest place that sold food.”

Looking back, she wishes she made a run for it right then and there. But, she didn’t, and the day got worse.

Upon arriving back at the house, she realized she did not have time for proper hair and makeup so she simply “slapped on some foundation and mascara” and ran a brush through her mane.

On the way to the ceremony, the bride asked if the woman would help her other friend set up a speaker in the venue once the vows were over.

Naively, she agreed to do so.

“[I] sat through the long, boring church ceremony as her baby fussed and screamed in the arms of a relative in the pews, fraying my last nerve.

“Then, while the bridge and groom, wedding party, family and friends enjoyed an outdoor photography session, I was whisked off to the [venue] to set up the AV and literally everything else.”

After managing to play with the speaker enough to get it working, she looked back at the seating chart to ensure everyone would have a spot.

Although they overbooked the venue, she successfully squeezed enough chairs for nearly everyone invited—except for one person: herself.

One of the venue’s staff members scoured the place and found an extra cocktail table and chair.

“I put it in the only spot I could – slightly around the corner (out of view of the hall) and just beside the bathroom door,” she continued.

She felt terrible: running on no sleep, no coffee, and scant food.

“But I was done! In a few minutes, people would show up, and I could sit and finally eat my first real meal since lunch the day before and just be a guest during the party.”

Unfortunately, she was wrong.

“I was so ready to have fun until I saw the catering spread. All they had ordered was sides: potato salad, pasta salad, rolls of processed ham slices.

“At a glance, I could tell that not only had they ordered the cheapest thing on the menu, but they hadn't ordered enough of it for the number of people.”

That was the final straw.

Once the wedding party was settled in, she announced her departure to their table.

Although the bride gave her a whine, the woman finally scurried away—not unscathed. 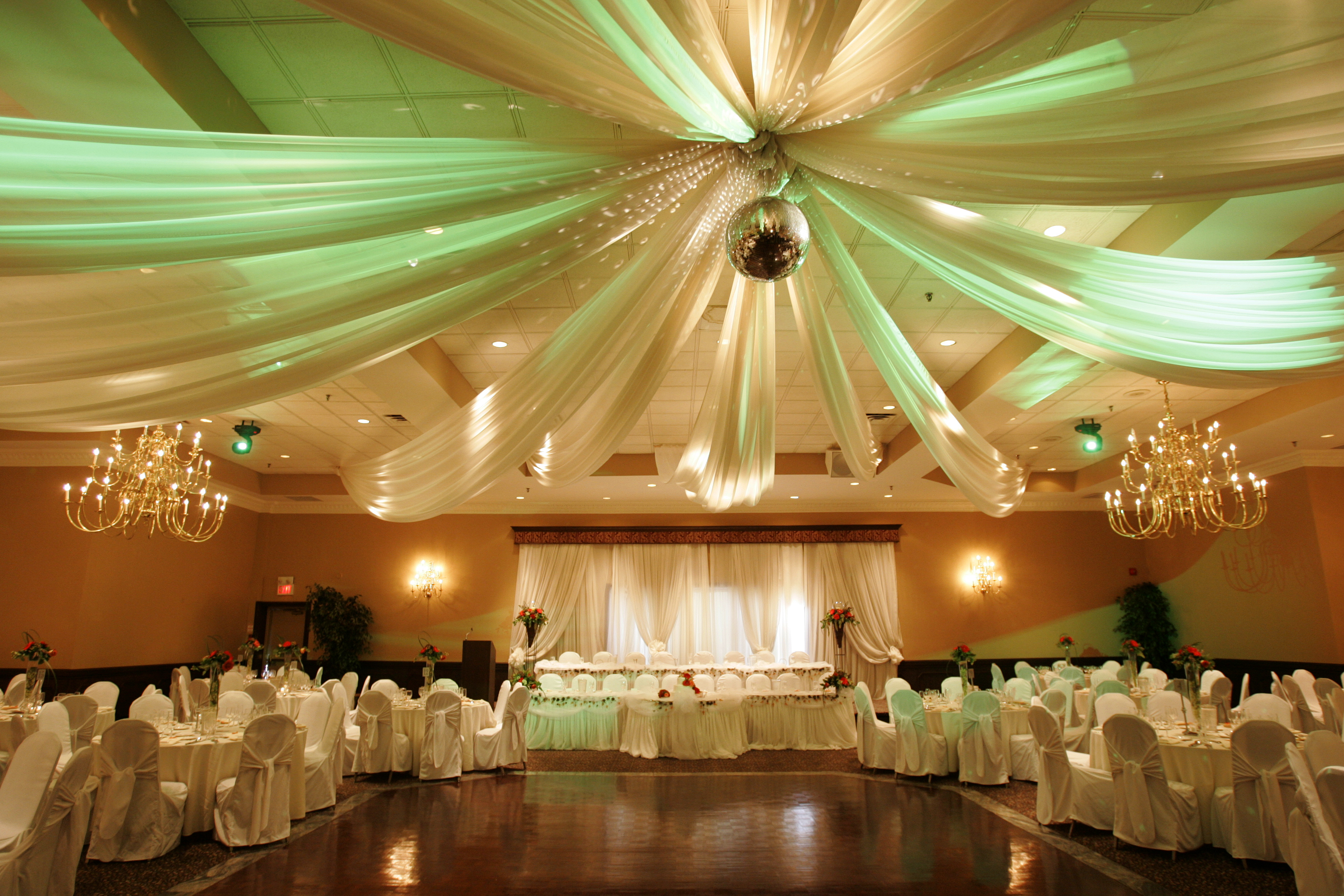