WHEN you're in the last few weeks of pregnancy, it feels like anyone and everyone wants to feel your bump.

But while we could brush off those requests easily enough, the thing we struggled the most with was people constantly telling us how "HUGE" we were getting. 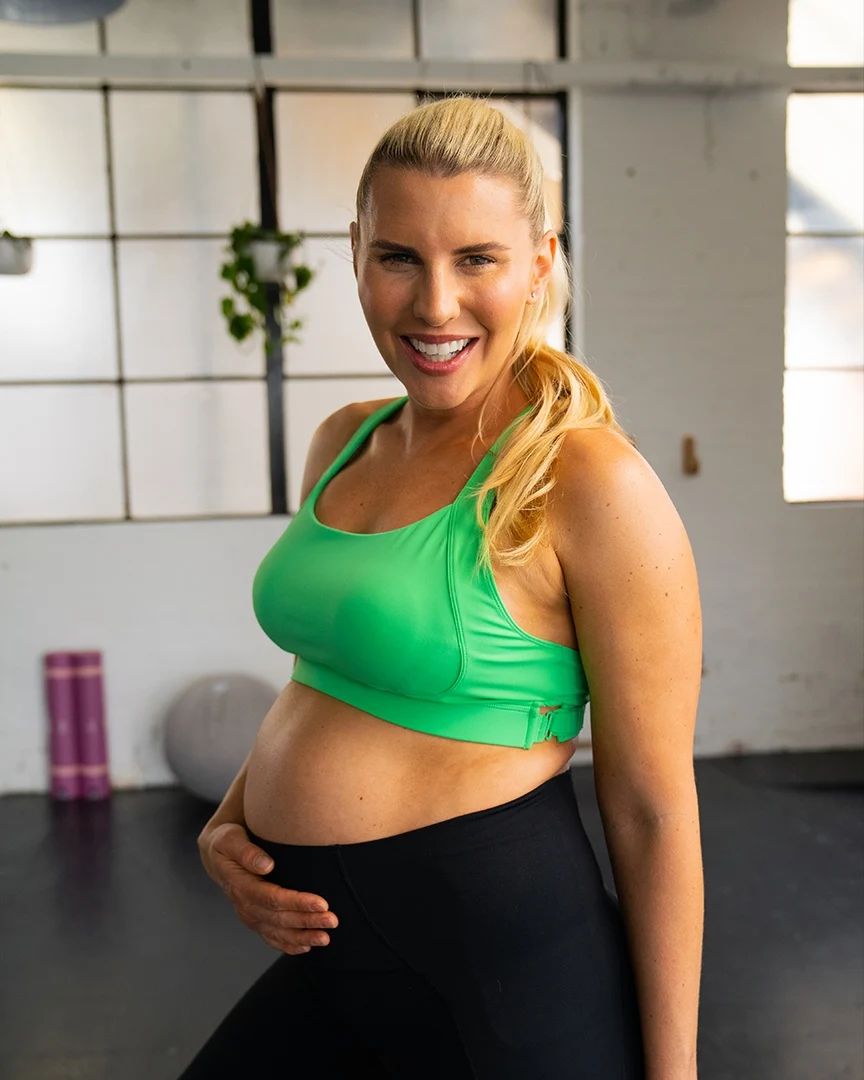 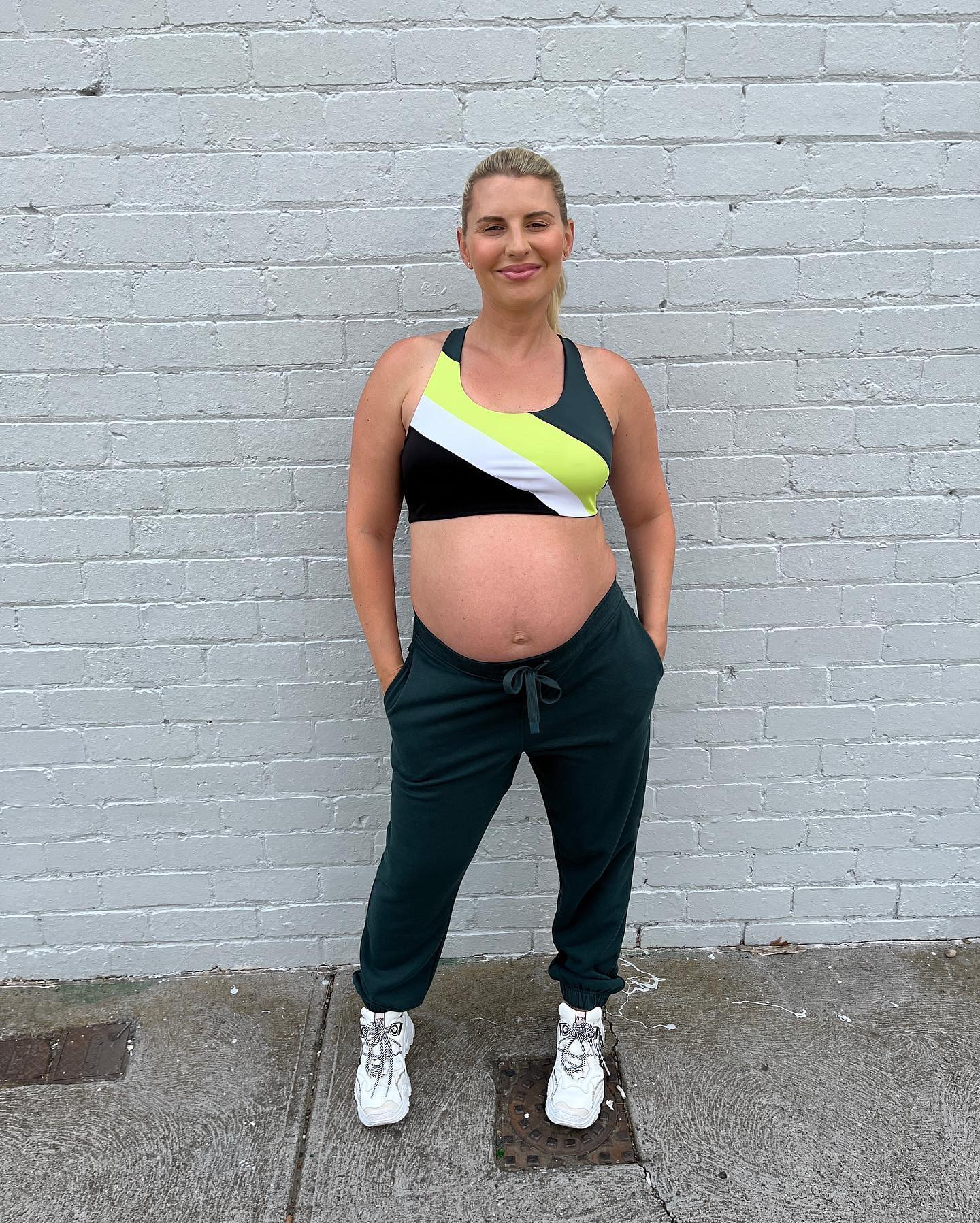 And it turns out, we're not alone – as mum-to-be Tiffiny Hall has opened up about how these comments have left her self-esteem to tatters.

Earlier this week, the Biggest Loser star discussed the toll pregnancy has taken on her body image while appearing on her husband Ed Kavalee's radio show 2Day FM.

She explained: "People just think when you’re pregnant they get to say whatever they want to you and it’s a free for all.

"It’s getting a bit too much, especially because I still have seven weeks to go.

"Everyone is like, ‘Oh my God, you must be about to pop, you’re massive, you’re enormous, you must have three in there."

Recently the couple were in a cafe when a random bloke said Tiffiny must be expecting a girl because – like the old wives' tale says – the baby was "stealing her looks".

To add insult to injury, the stranger then went on to tell the parents that his wife had three daughters and had a bump the size of a "tiny basketball".

In contrast, he informed Tiffiny that she was "massive". 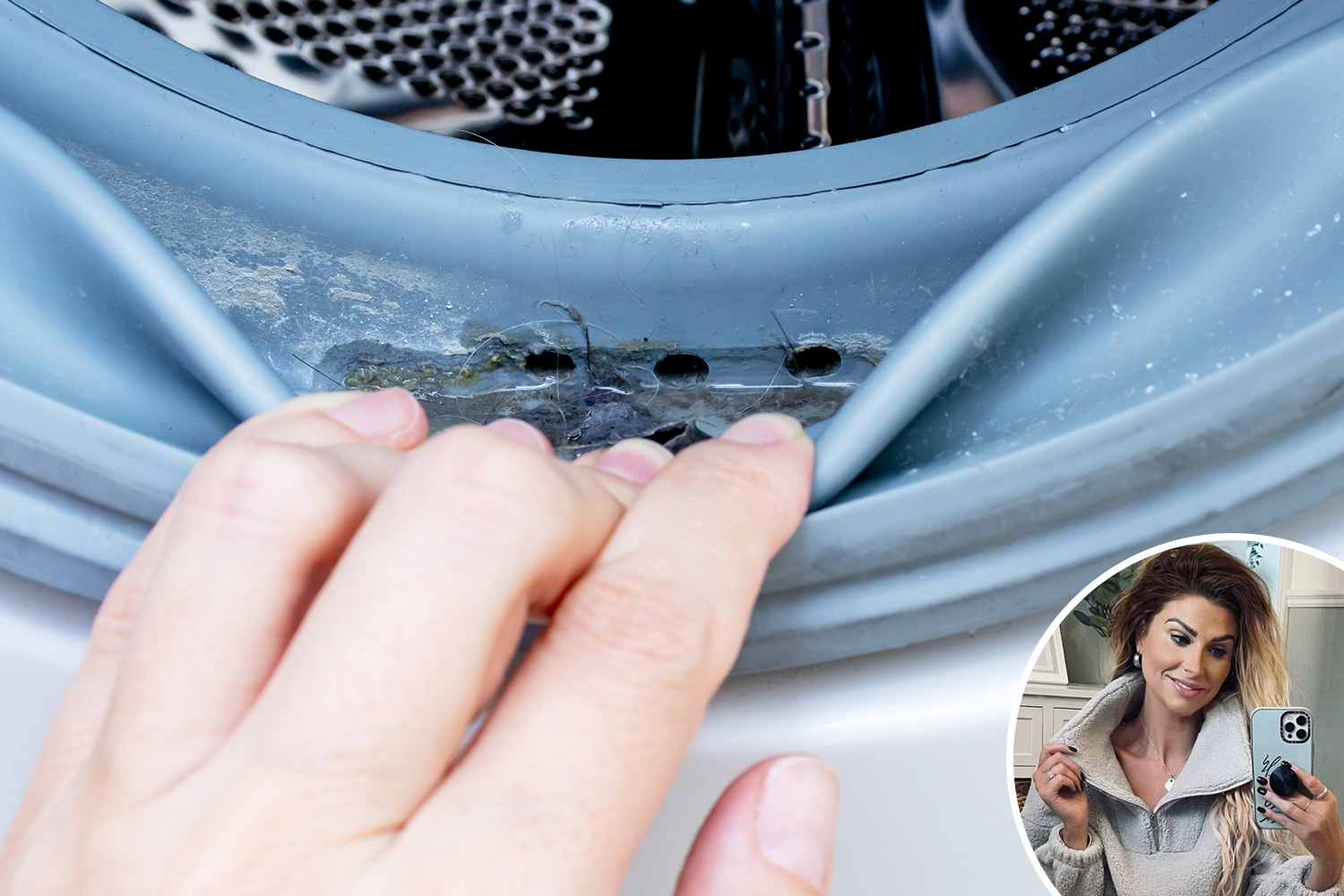 My daughter, 10, is a multimillionaire, her wardrobe is full of Balmain & Fendi 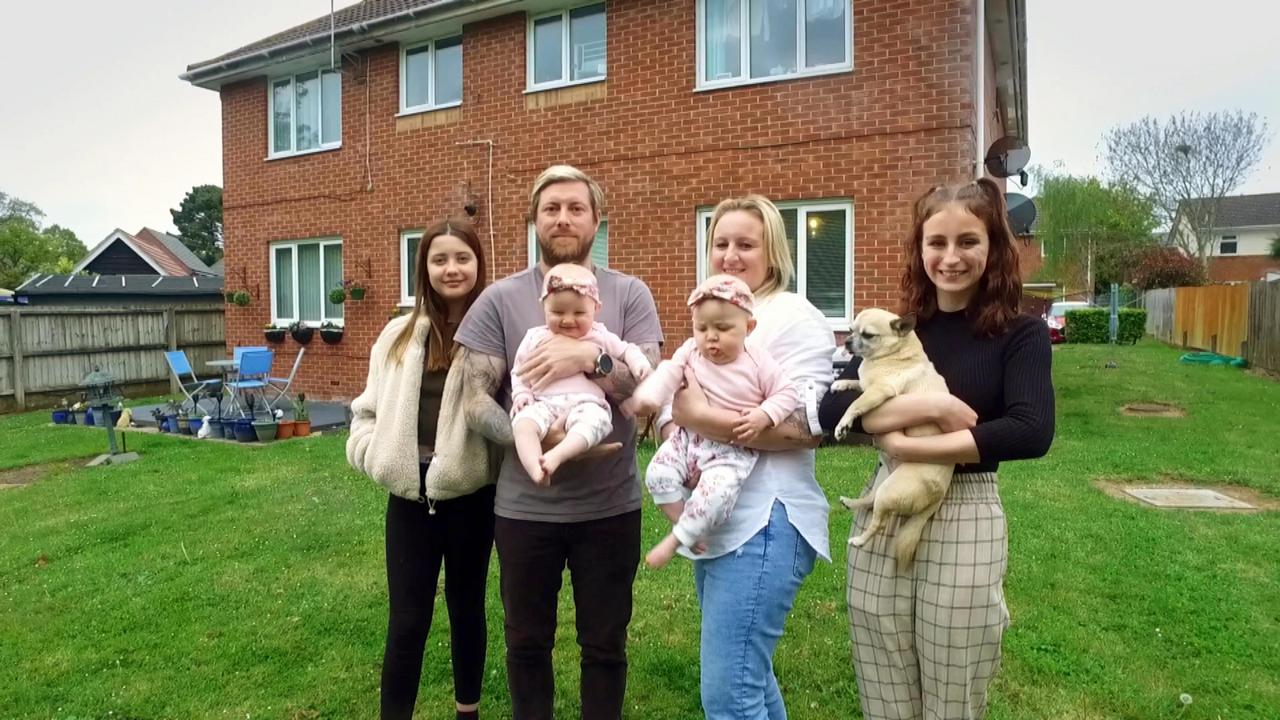 I’m desperate to swap my council pad for a bigger one, but they’re all too small

Describing the impact the hurtful conversation had on her, Tiffiny said: "And I was dying. I actually cried after that.

In April 2021, the mum – who already has five-year-old son Arnold – revealed she'd been diagnosed with Chronic Fatigue Syndrome, ME and POTS [Postural orthostatic tachycardia syndrome].

The celebrity trainer shot to fame on the reality weight loss show in 2011 and shared an "attainable" bikini photo in January to help other mums-to-be learn to love their changing figures.

One fan gushed: "How incredible is the female body! Women rock! You look beautiful."

Another added: "You look flipping amazing! This is the kind of fit, strong and healthy pregnancy body that is aspirational and attainable."