A MAKEUP artist has left people online stunned by her incredible transformation.

The woman, who goes by the name of Lashes And Losing on TikTok, shared a video showing her “glow-up”. 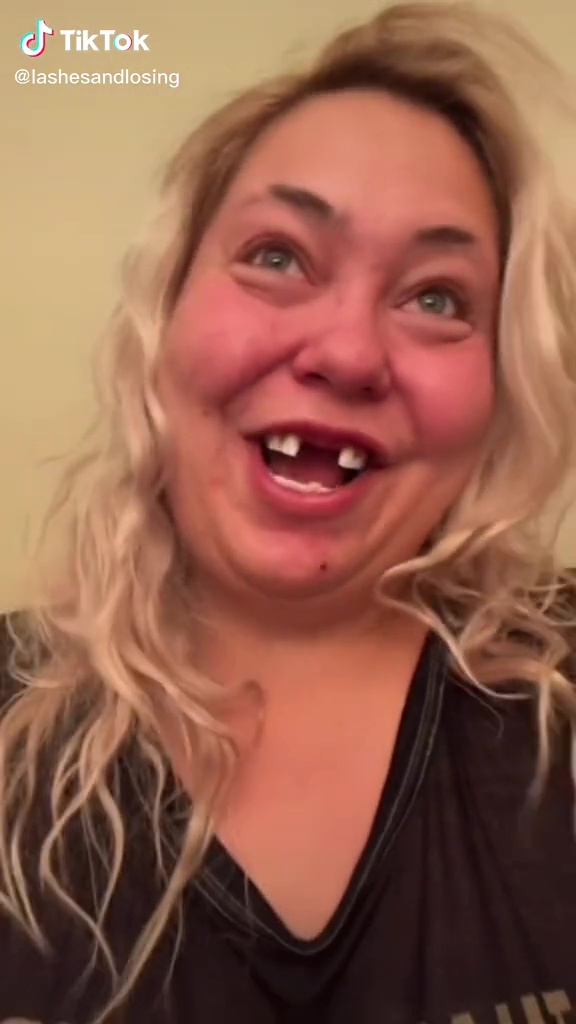 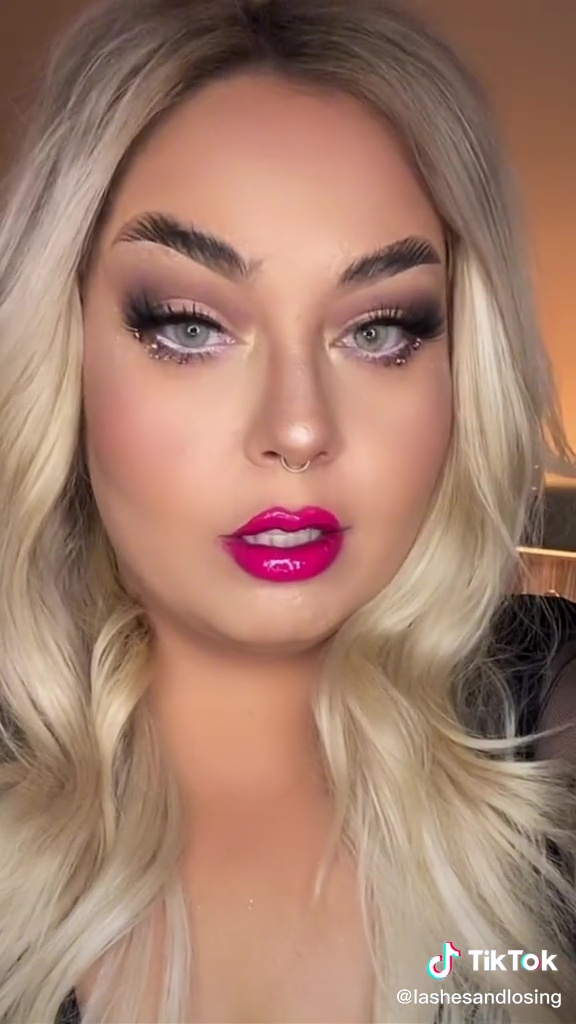 The makeup artist, who has 467.2k followers, doesn’t have any front teeth but uses clip-in veneers and makeup to “catfish” people.

She created the video as her most recent one had been taken down by TikTok due to abuse left by trolls under the video.

She wrote: "So my last video got removed for abusive behaviour 😂 shouldn't it be the commenter that is punished? Eh TikTok?"

The blonde purposely started the video with messy hair and positioning the camera at an unflattering angle. 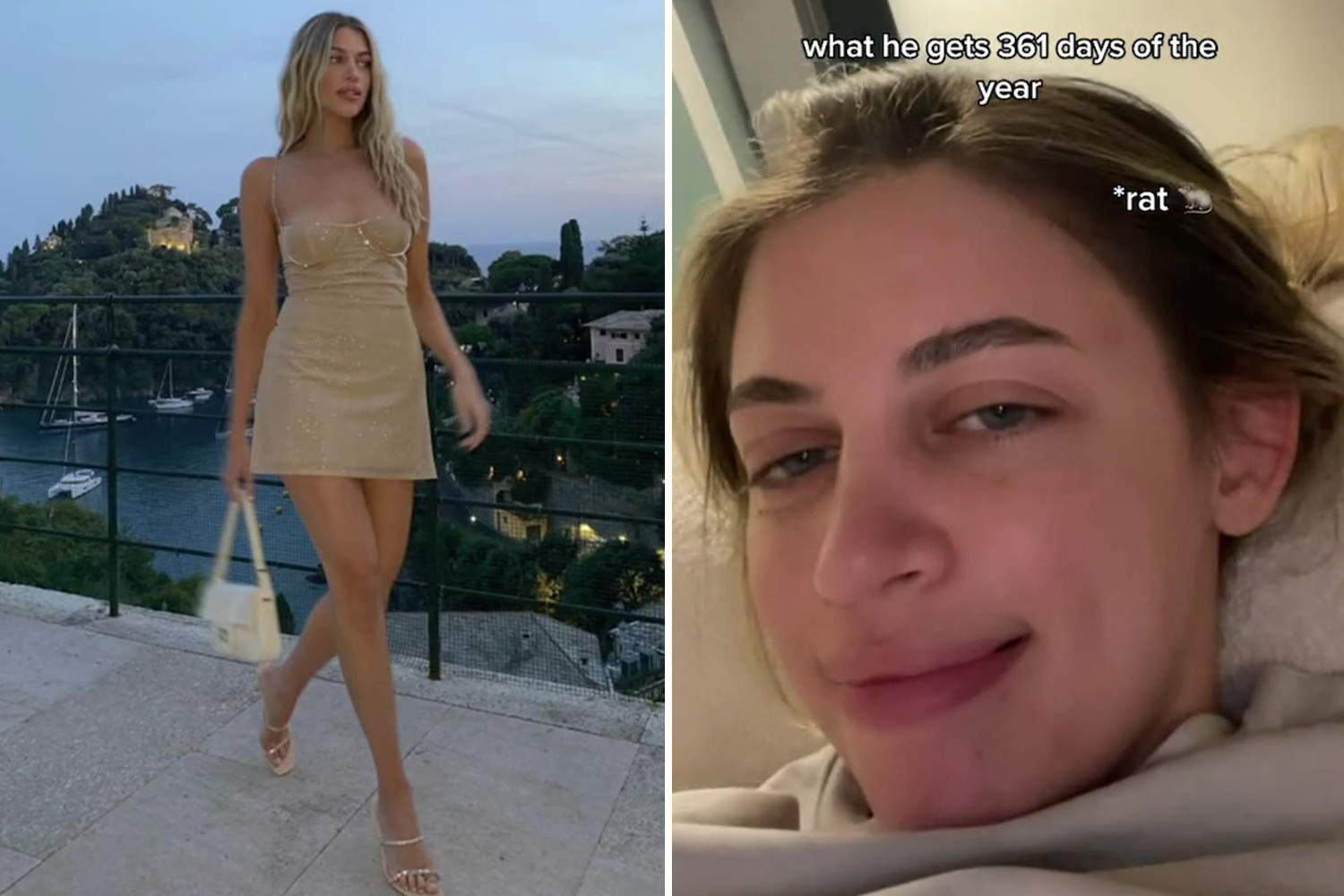 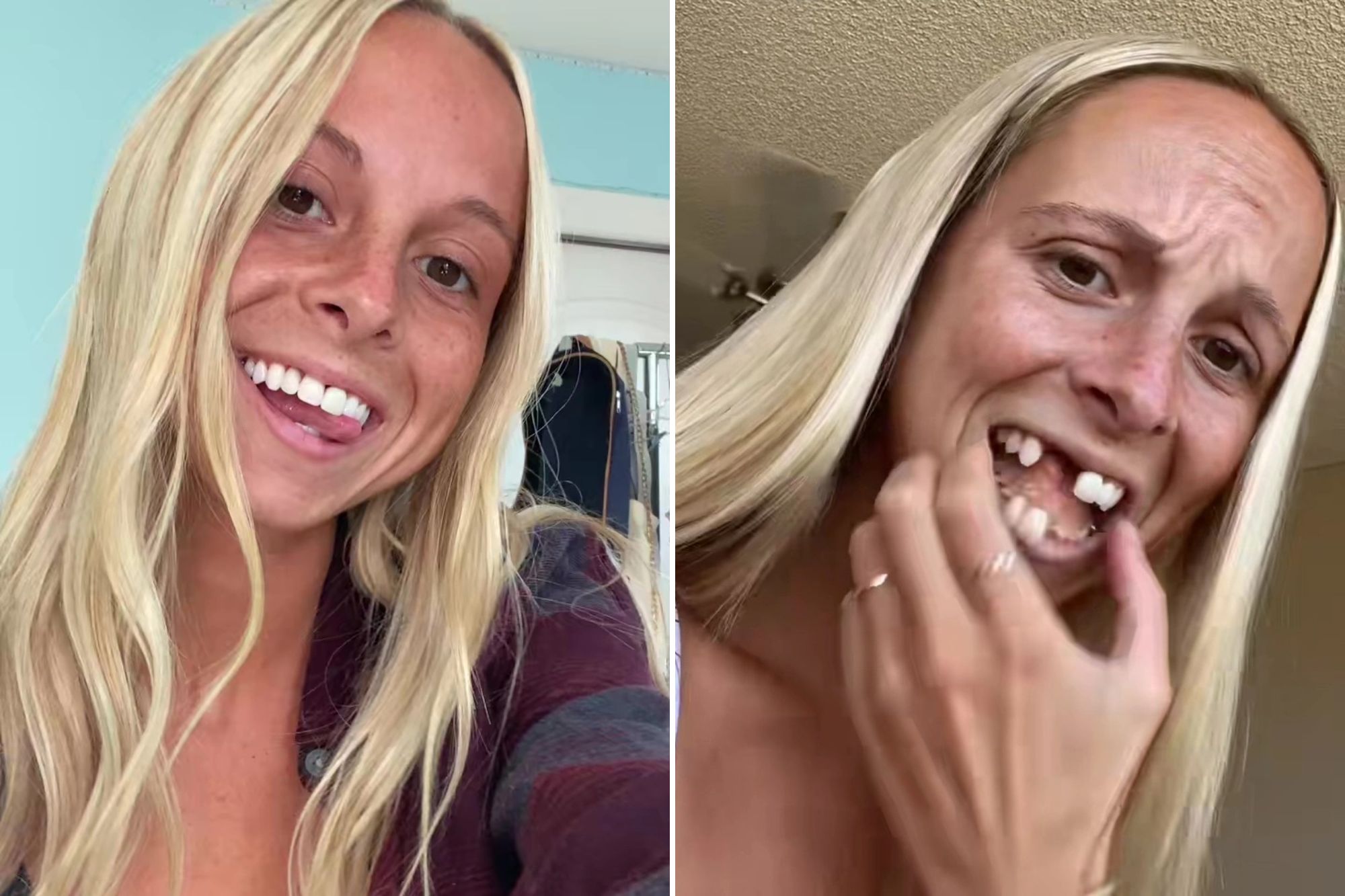 Her front teeth were also missing, before showing her all made up with makeup and clip in veneers.

In the next clip, the makeup artist showed herself with freshly curled hair and thick, feathered eyebrows.

Catfishing is a deceptive activity where a person creates a fictional persona or fake identity on a social networking service. 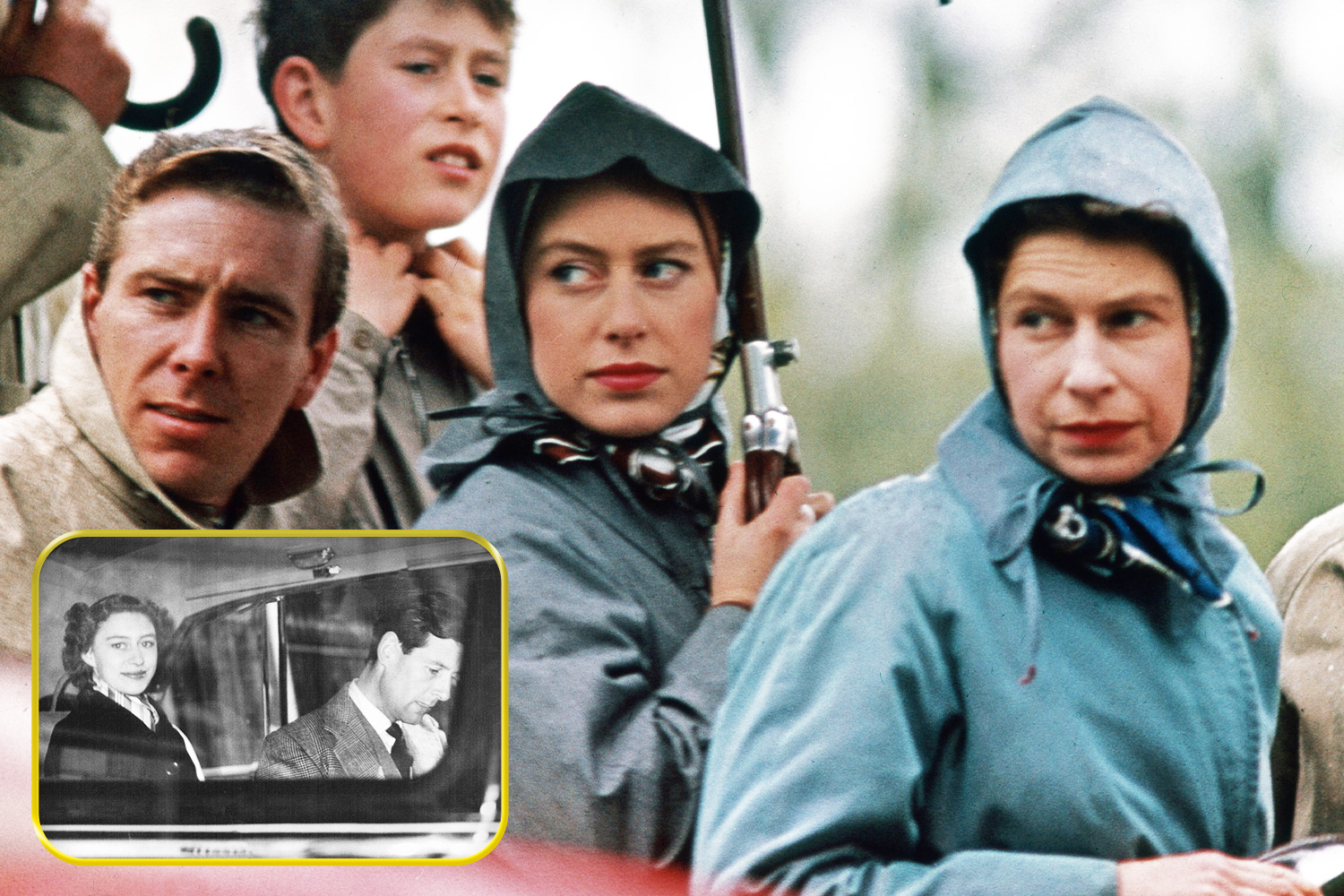 Viewers were left stunned by the transformation, with some claiming it had to be a different person.

One wrote: "Why doesn’t anyone catch that the double chin disappears. Not possible."

But many others praised the makeup artist for her incredible skills.

One person added: "Wow what a transformation!!!!! beautiful."

Another penned: "I think you're awesome, looking beautiful."

A third said: "I've just scrolled your videos for over half an hour, you have such incredible talent. I'm in awe!"