Home » Fashion » I’m a dad-of-three and I hate being a parent, all the kids do is whine

I’m a dad-of-three and I hate being a parent, all the kids do is whine

PARENTHOOD is hard, there's no denying that – it can be exhausting to have to constantly worry about this tiny human that you created out of love.

However, there's no knowing when suddenly that love is gone and is replaced by resentment. 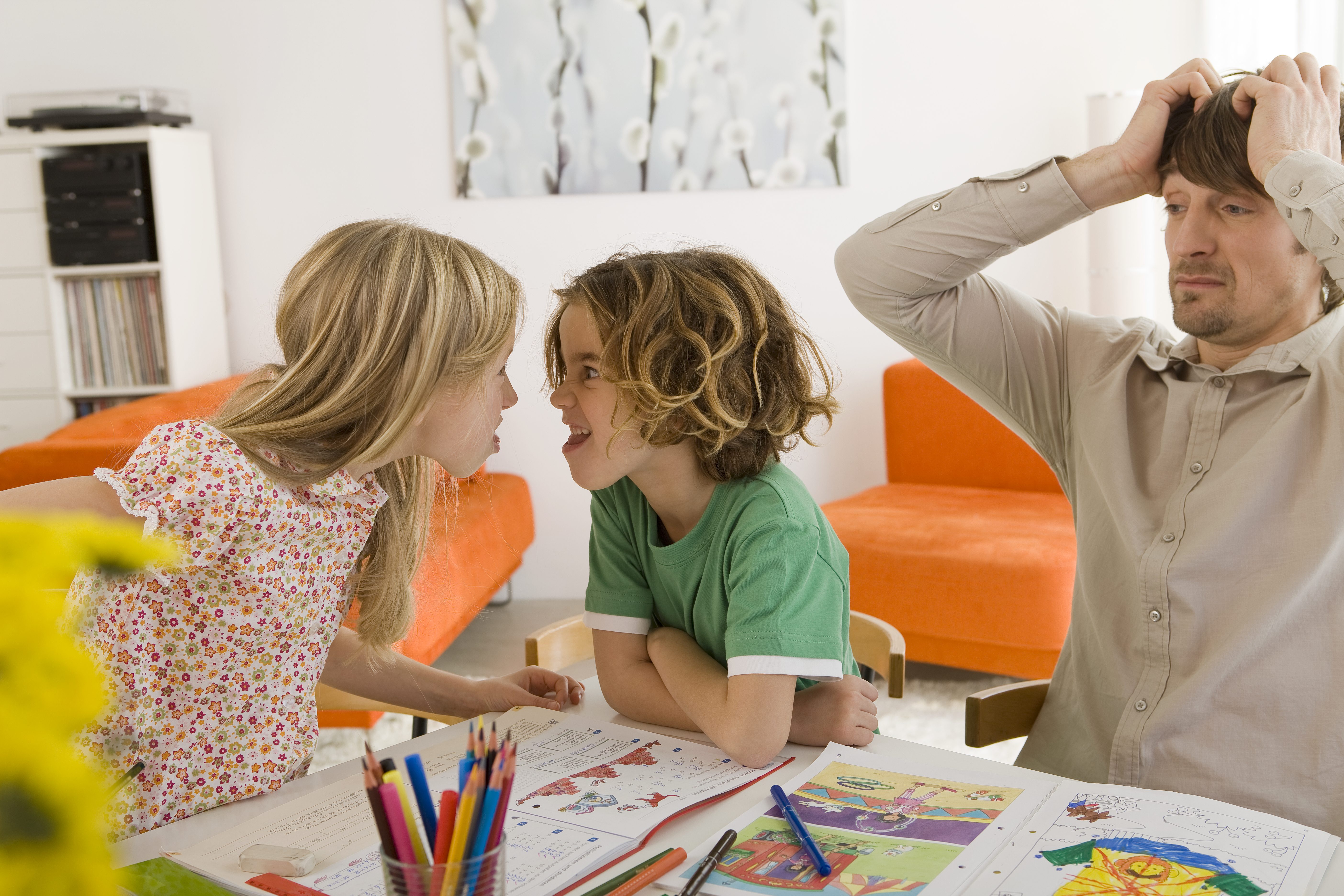 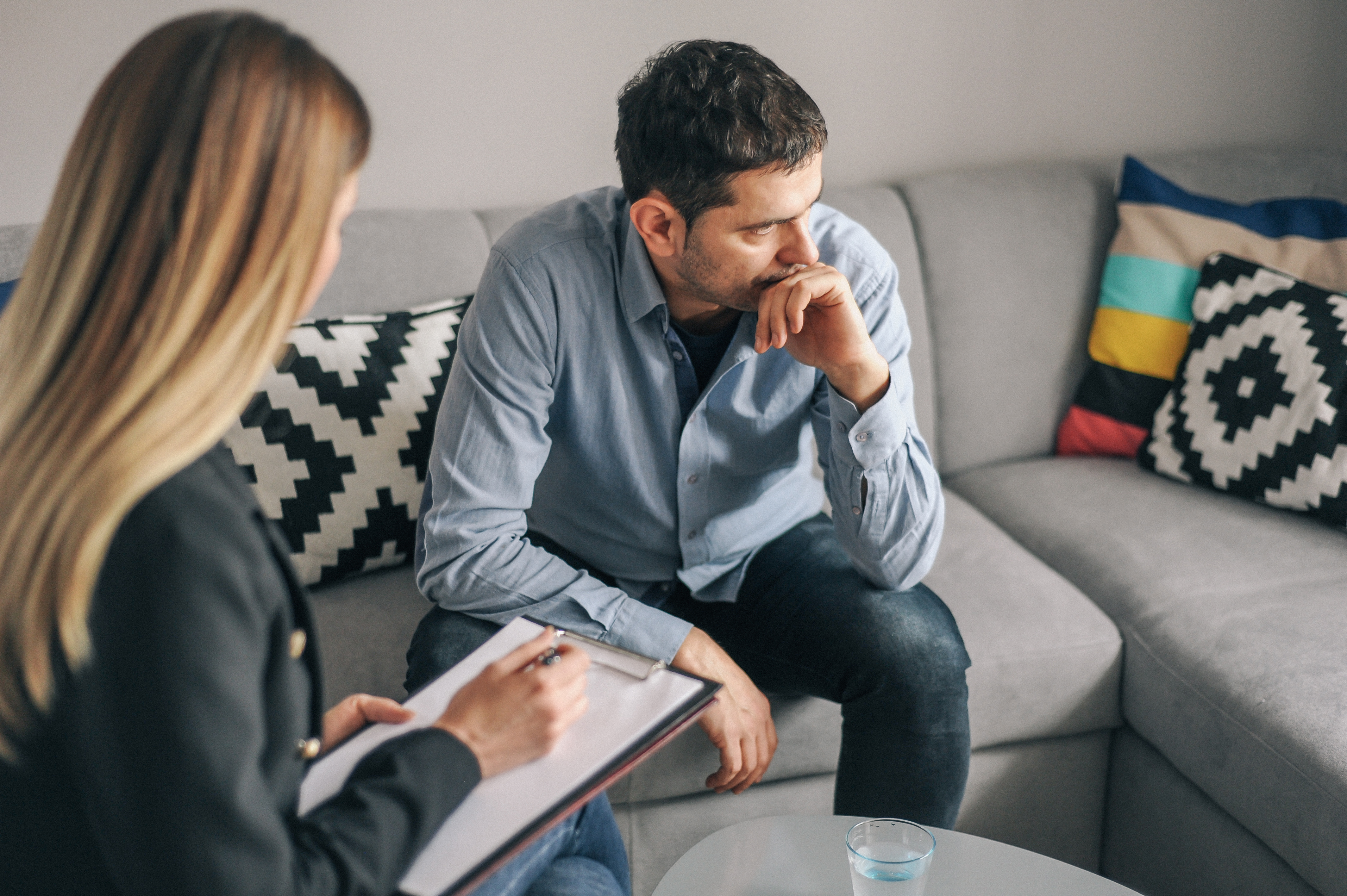 A dad, who chose to remain anonymous to avoid any judgment, took to Reddit to rant about his living situation: "I really do hate being a parent.

"Unfortunately, this won't be a post with a humorous twist. I have three kids, two girls – ages 4 and 1.5 years old – and a 5 months old boy. And life sucks.

"There's so much screaming, whining, and crying. Sleep is [f**ked]. House is always a mess.

"There's always someone trying to eat my snacks. I have no privacy. I have nothing for me…I have zero interest in sex. No will to go out and be with other people, mostly because they usually have kids as well.

"I'm tired and always in a pissy mood [from] the time I wake up to the time I go to bed.

"But apparently I am lucky? The psychologist doesn't think I am depressed. Apparently, being smiley and social in Sweden means you're not that depressed or at all.

"I have parental leave for 480 days per kid, so yay me. I'm a guy, happily married with most of the household chores divided fairly enough, meaning there's a lot of women out there way way way worse than me."

He continued: "It doesn't matter if I try to be patient or mindful. Every tantrum and whine just drains me, more and more.

"Parental advice sucks. Because this isn't about my kids. They aren't that awful. To be fair they are pretty sweet and caring. But they are toddlers, so they are draining.

"But what the hell is wrong with me, that everything is a trigger. Why am I always angry? I dunno. I just hate feeling this way."

The dad later added an update to his post, addressing that he has only started feeling this way for the last month or so.

He also revealed that he has since gotten a vasectomy to avoid having any more children.

Despite his intense feelings, many parents were compassionate with the exhausted dad.

One woman wrote: "You’re exhausted. It’s this insane mix of boredom and stress that’s impossible to nail down.

"Each day feels like 96 hours, but then a month goes by in a flash. Apparently – so the myth goes – there is life after young children.

"My 6-year-old was actually on her way to being pretty cool and much more low maintenance until our baby came along. I saw the light at the end of the tunnel. Hang in there; I’m trying too."

A second one added: "I’m not a medical professional by any means but this sounds exactly like Parental Burnout. I’m not sure how it is in Sweden, but this is considered a very real thing by psychologists in the US.

"Basically, it can happen to either parent and occurs when the parent feels completely exhausted, emotionally, physically, etc and leads to anxiety and depression a lot of times.

"The lack of desire to do anything but the draining feelings of not being able to, is classic depression symptoms. I would try to research Parental Burnout as much as you can and maybe find a different therapist because this is very real and a very hard thing to deal with on your own." 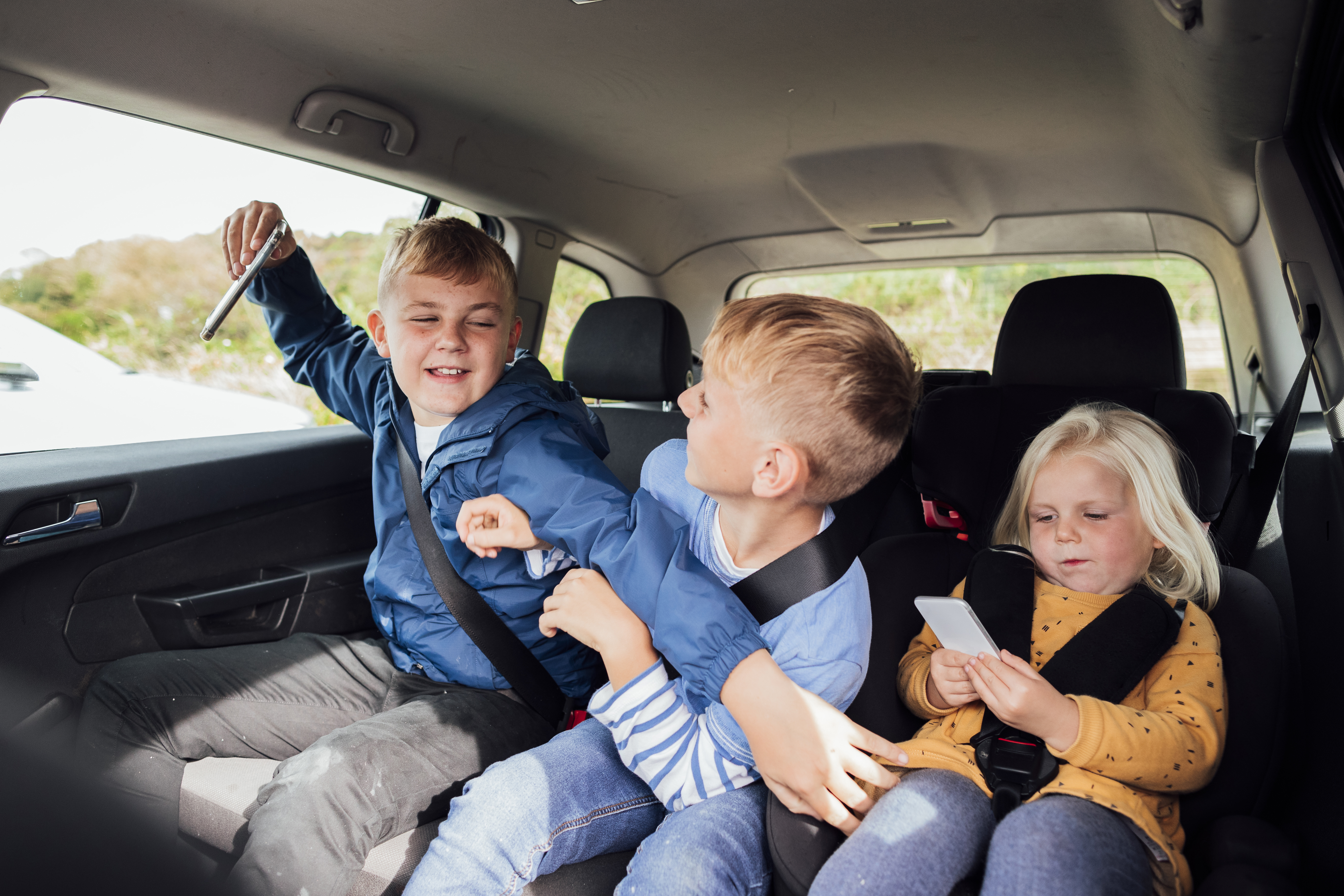