A GP receptionist revealed all the annoying comments she gets from patients when they call up – including asking to speak to someone who 'knows what they're talking about'.

The health worker explained that impatient callers can be rude on the phone and often say the same things.

She said that at times, someone will claim they've been on hold for two hours when the GP practice's phone system actually shows the receptionists how long they've been waiting.

The woman explained the annoying things people will say when she answers the phone.

The first of which was: "GOD is there only one of you answering the phone?"

To which the woman replies: "NO there are around seven of us and we aren't just SAT AROUND DRINKING TEA."

Read more on the realities of the job 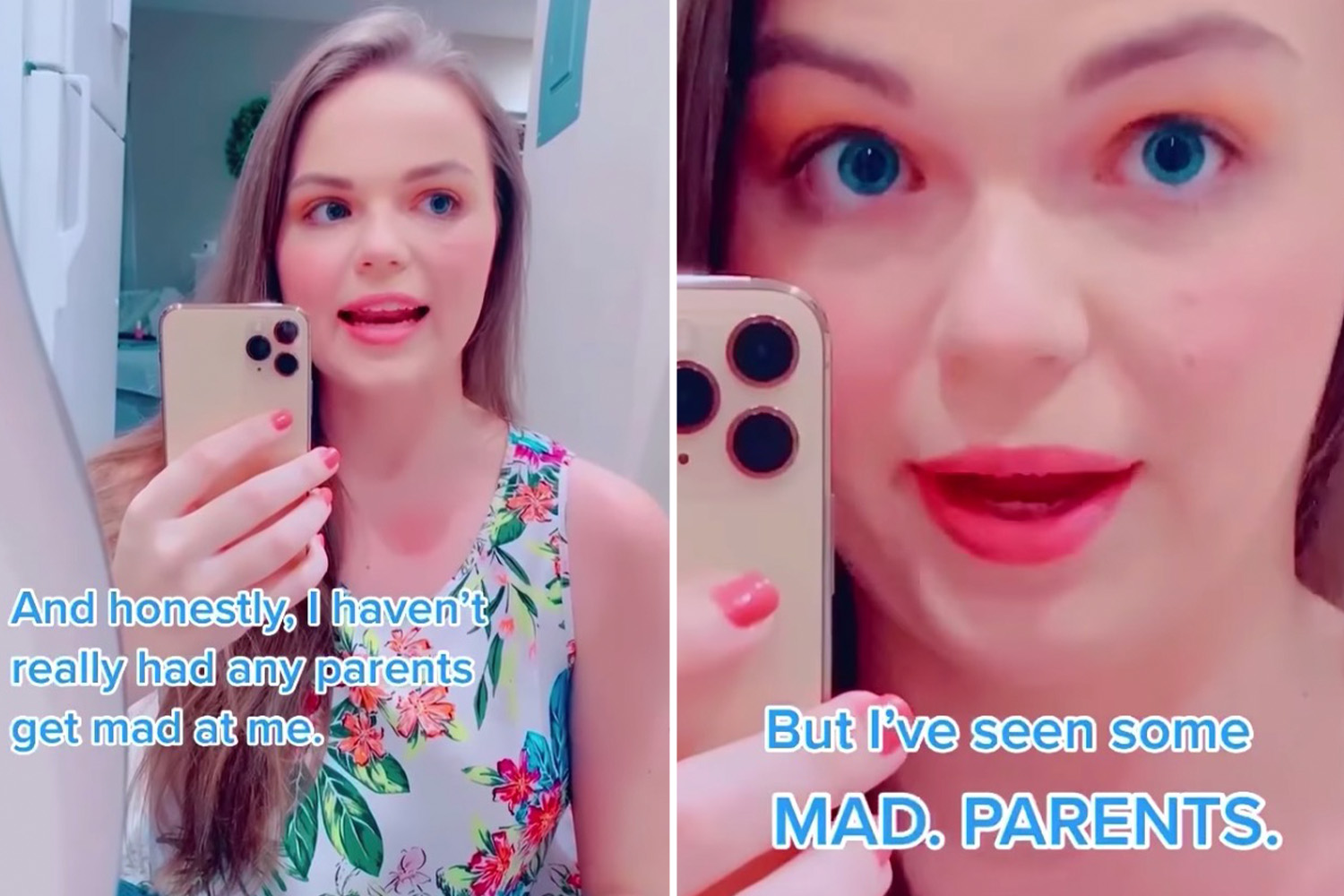 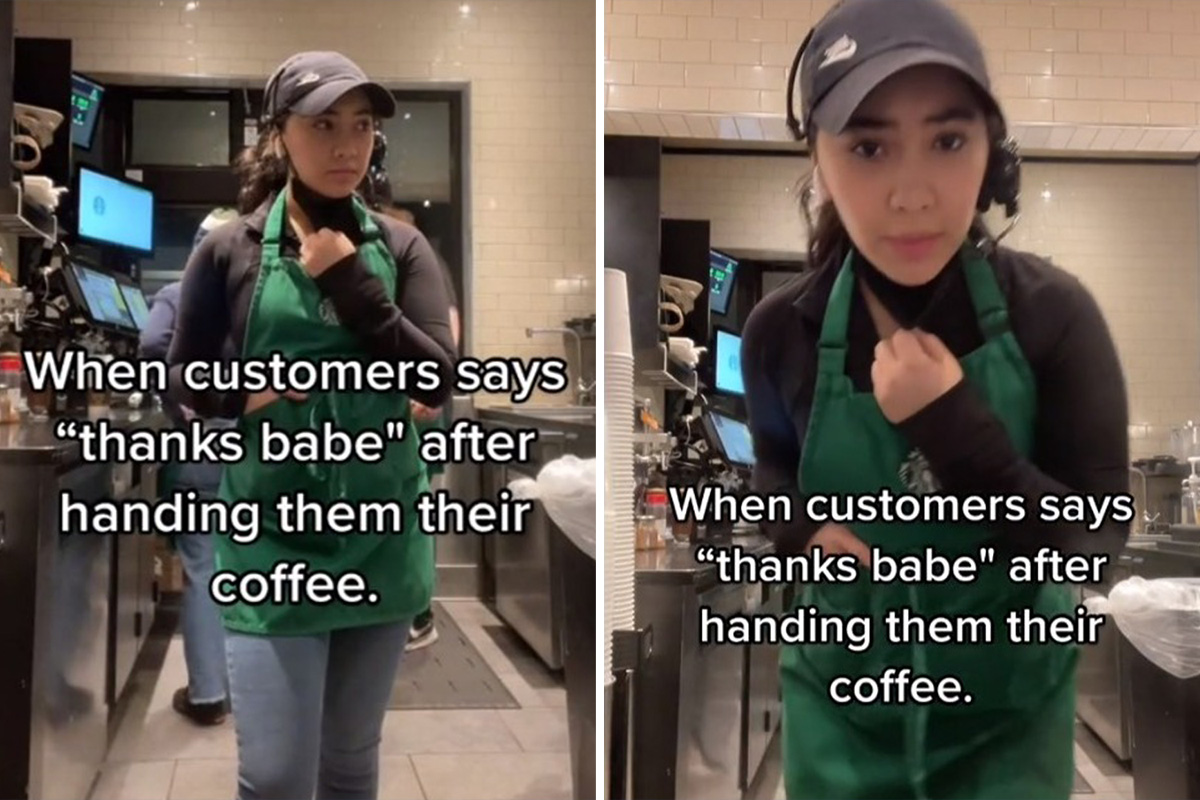 Another classic the receptionist shared was when people say: "Finally, I've been on hold for two hours."

But she said: "We can see how long you've been on hold and it's not two hours."

She also said that people get frustrated when they can't speak to their Gp immediately.

The woman explained that some say: "Why can't you just put me through to the doctor?" 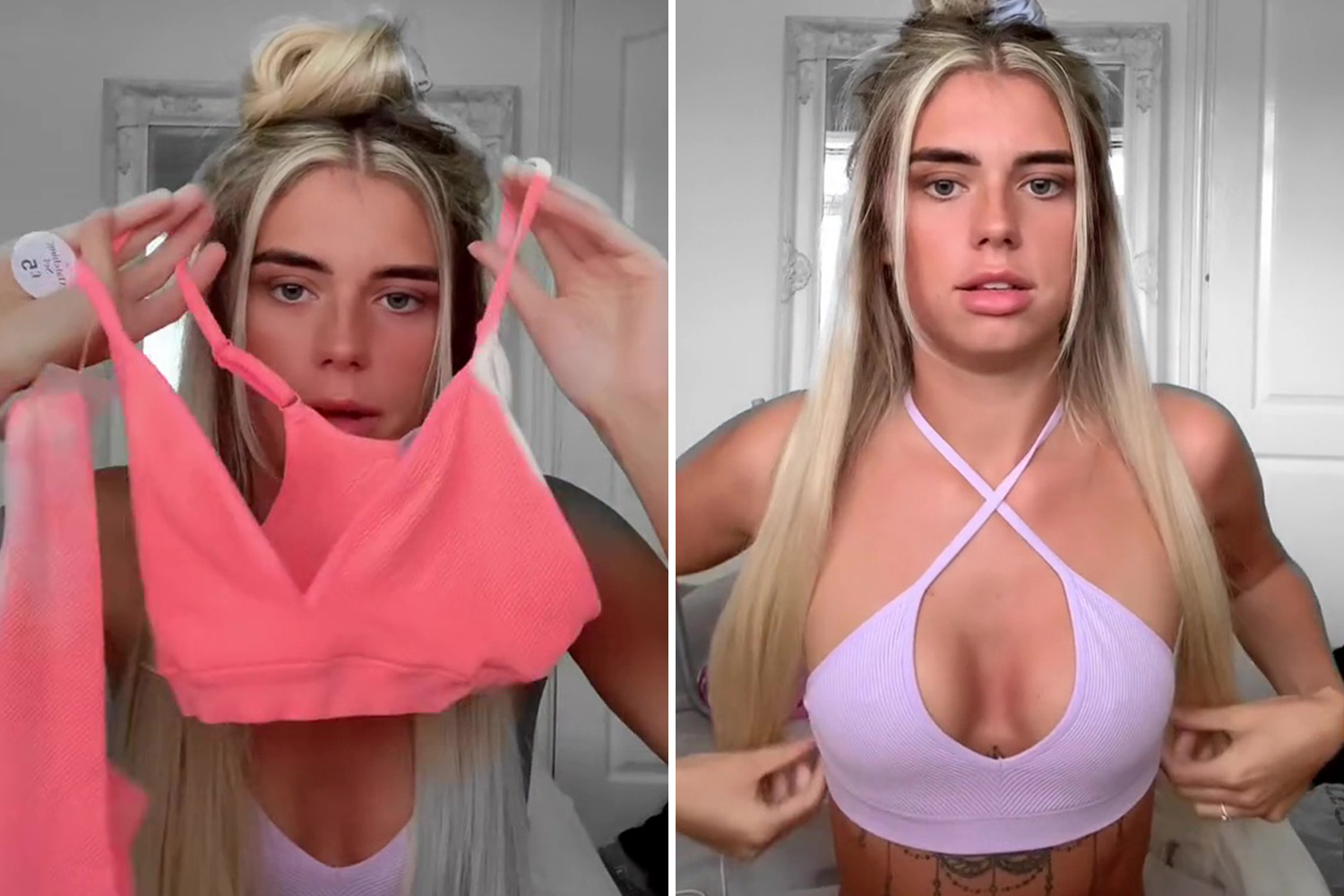 TOP OF THE CROPS

To which she replied: "There are about 200 patients always waiting for a call back."

She also said that some people tell her: "You're just a receptionist I want to speak to someone who knows what they are talking about."

For more real life stories, this nursery was blasted for telling mums they need consent from the TODDLERS before doing nappy changes.

And this mum reveals crafty hack to make sure you’re always buying the right size for kids’ shoes.

Plus this proud mum shares freezer full of meal prep – but gets blasted for cooking for son, 30, who doesn’t even live with her.