A FARM worker has revealed what twist of fate allowed her to enjoy a rare treat on her birthday.

Meg Couper, from Western Australia, spends her days in the fields harvesting – and was expected to keep ploughing on her special day. 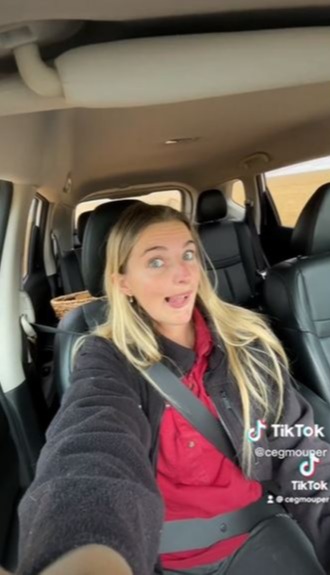 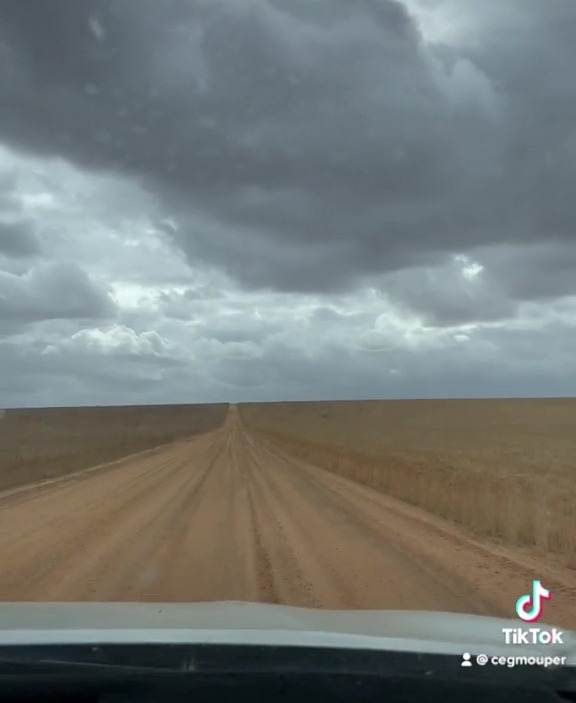 She posts a daily video on TikTok updating her followers on what she has done each day of the harvest season.

In a recent clip, she revealed it was her birthday.

Meg said: "Started my day so excited to be celebrating another year of life.

"So after celebrating in such style I trotted off to work for it to decide it's actually going to rain today." 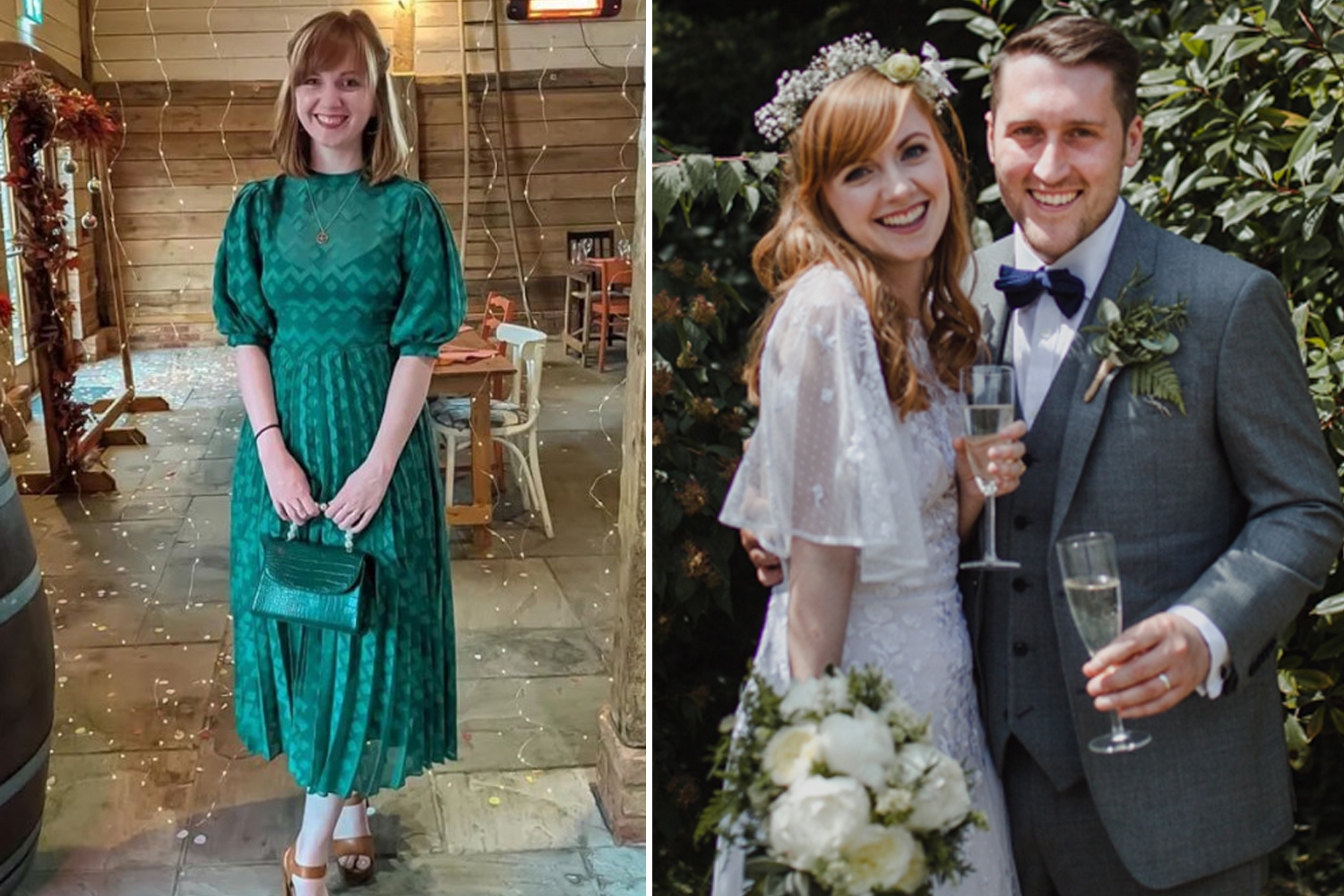 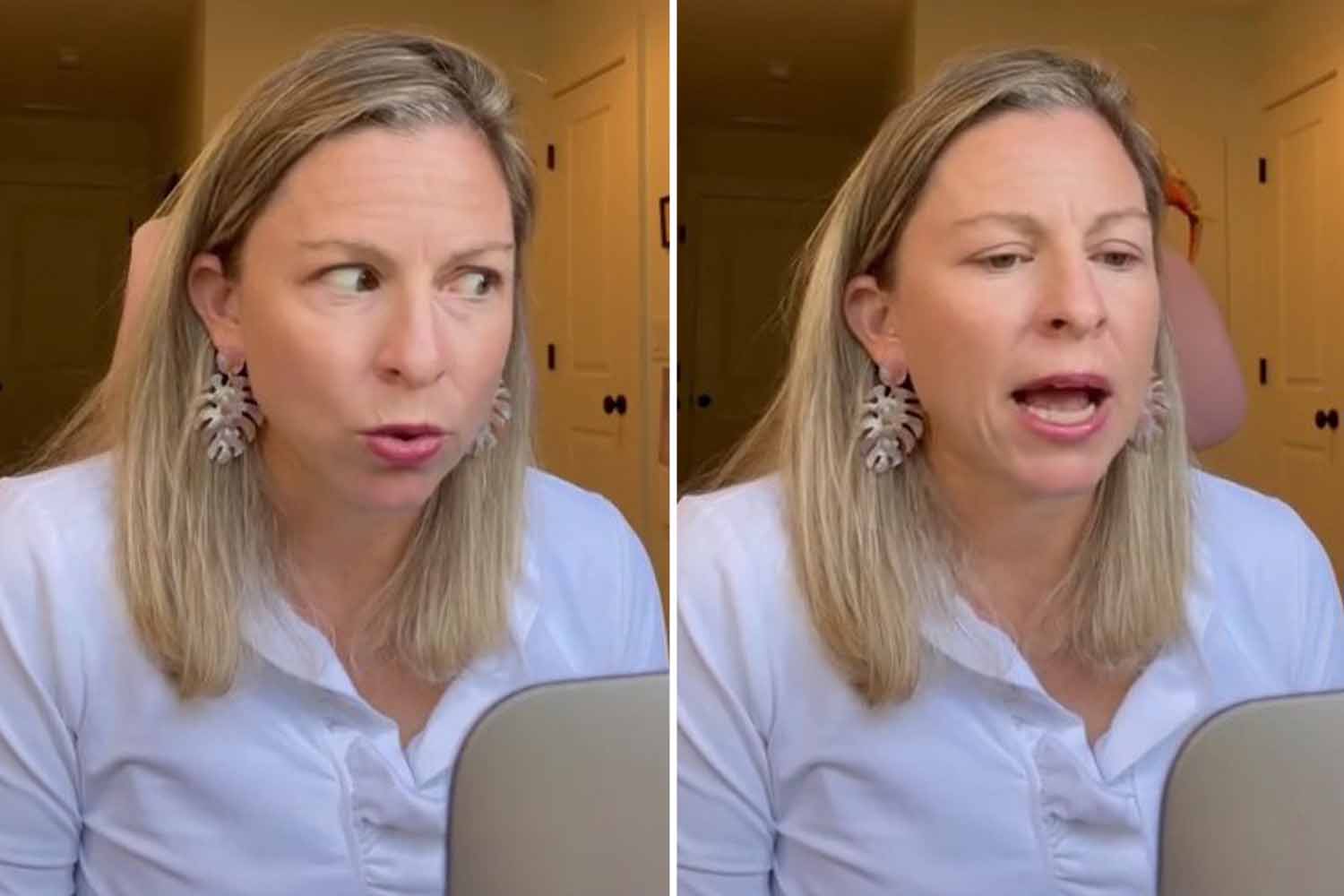 While rainfall is seen as a negative for many, for Meg it allowed her to have some time away from the combine,

She added: "The absolute biggest downfall of harvesting is being so reliant on the weather and of course it actually rained so we didn't actually do any harvesting today.

"So decided to take myself to the bakery to treat myself.

"Then I remembered I actually needed to actually to polish up on my dance moves as I'm away all weekend." 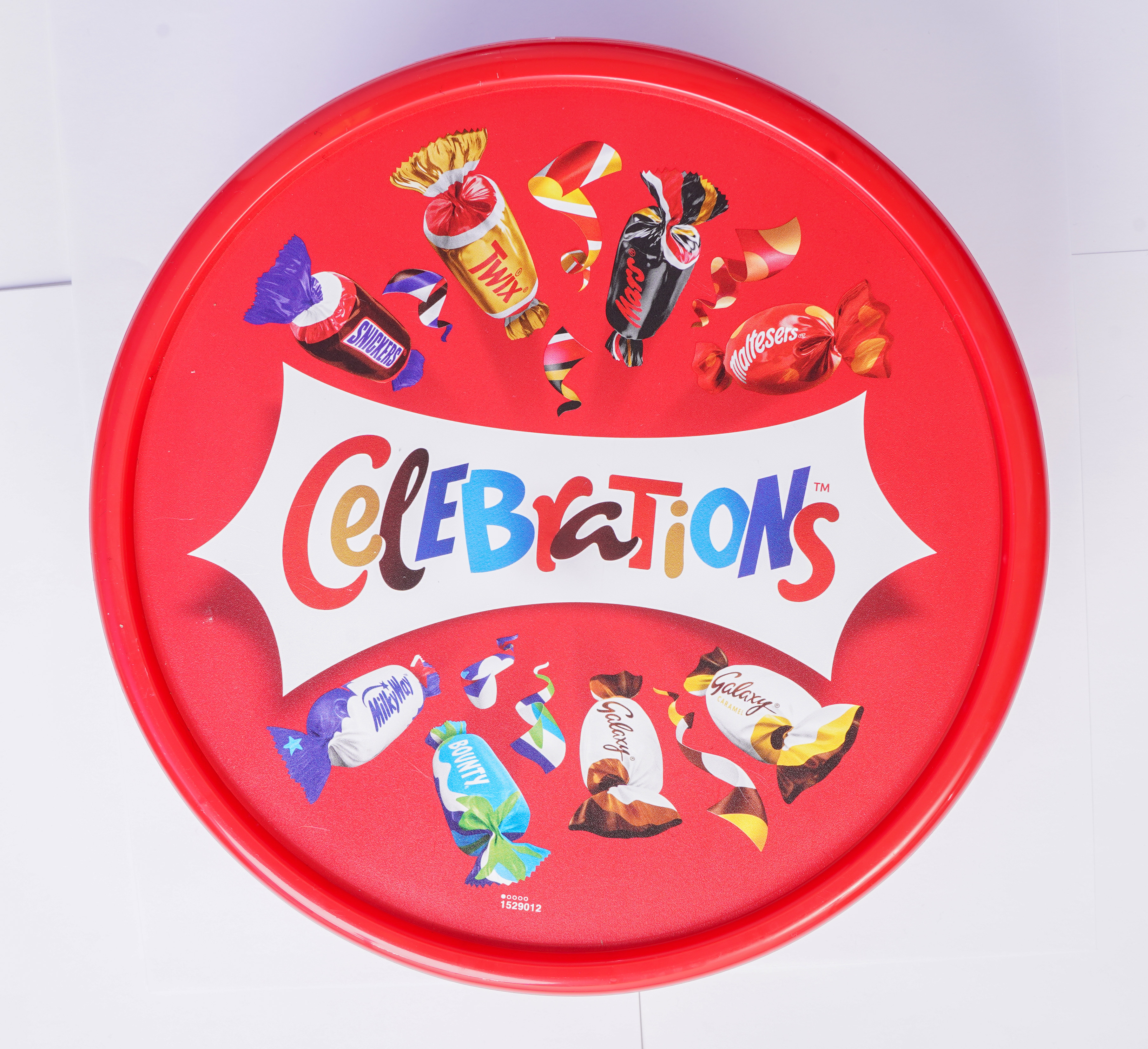 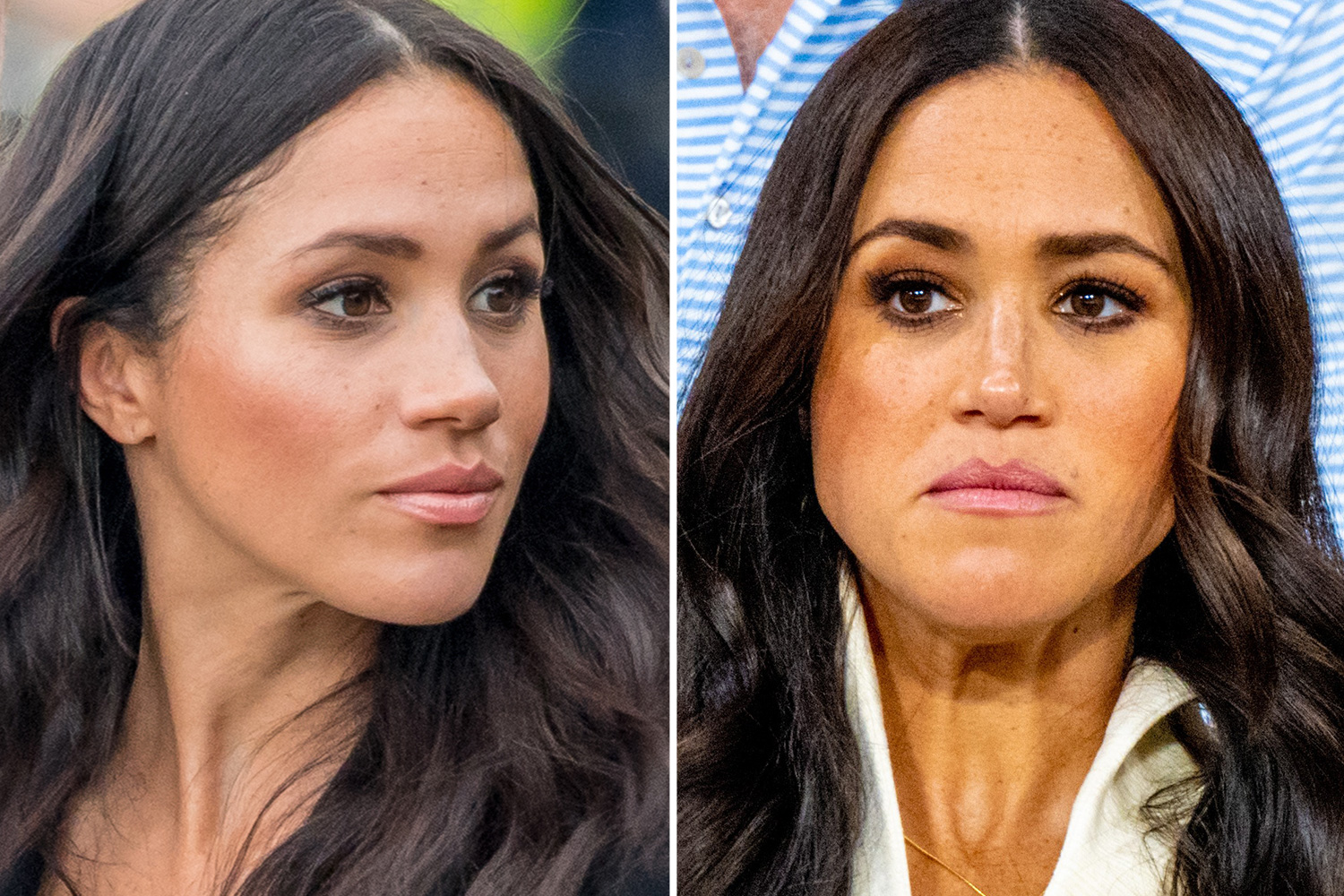 Meanwhile, an average country mum stunned her viewers when she changed into a bikini.

Nicole Brooks, a farmer's daughter from Arkansas, US, decided to show off her natural beauty via her TikTok account.

In the clip, she was wearing a casual tee and cowboy boots before she stepped forward and revealed her stunning transformation.

Fans were left wide-eyed as one said: “Damn girl you are so very fine."

And another country girl offered fans a curious insight into life on the farm.

Influencer and TikTok star Nikki Neisler left fans shocked when she shared what she wears on a daily basis.

In a clip, the influencer, who lives in San Diego, claimed that she refuses to sport a regular shirt while grafting on the farm.

But, Neisler admitted that she’s battling a “farmer’s tan” as she wears a crop top.

She also claimed that she’s been bombarded with questions such as “Do you really wear it for work”, and if she can drive a tractor. 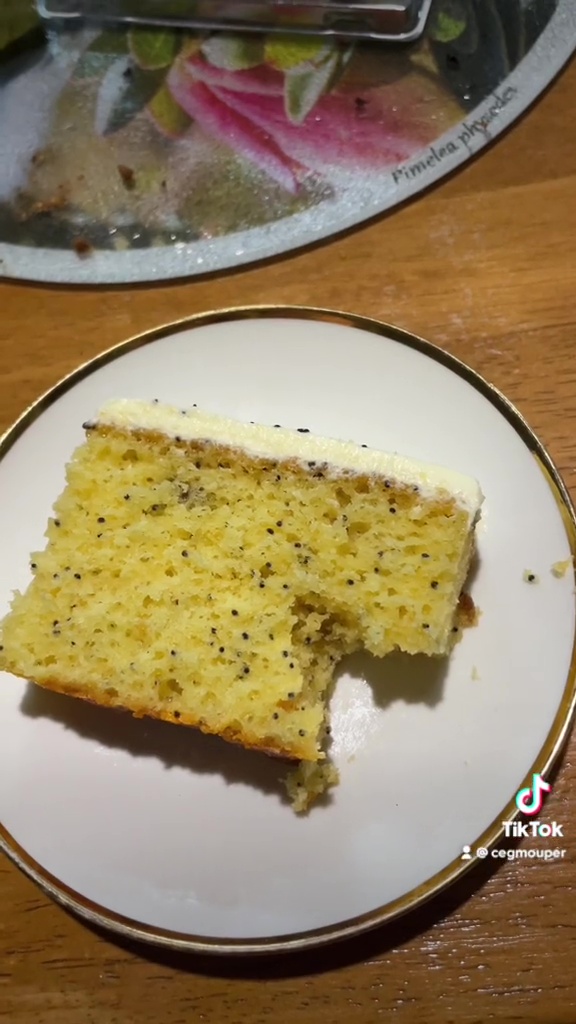