WHEN you become a parent, it can feel like everyone in your life expects you to act a certain way – i.e. only ever talk about babies and dress like a mum… whatever that means. 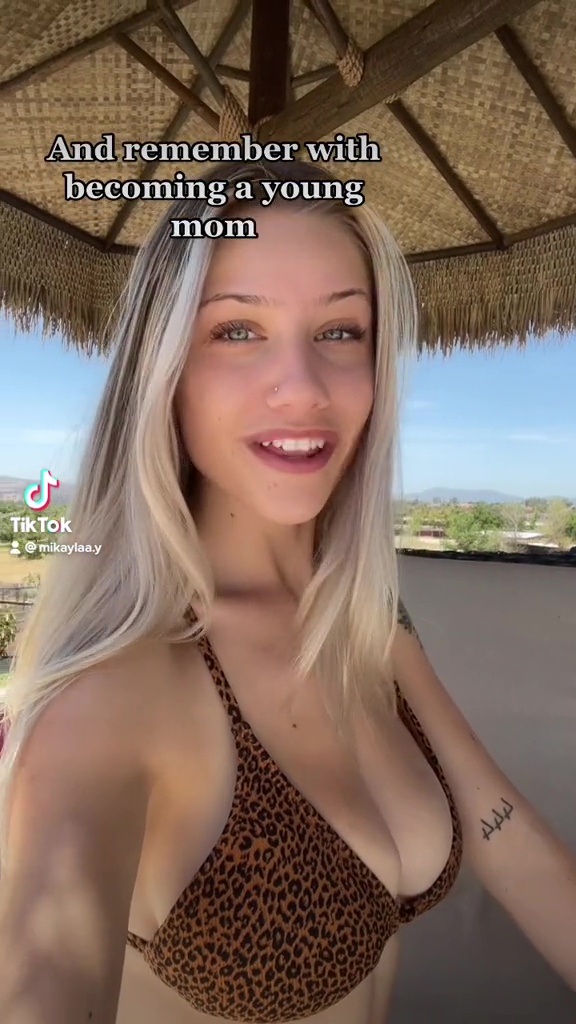 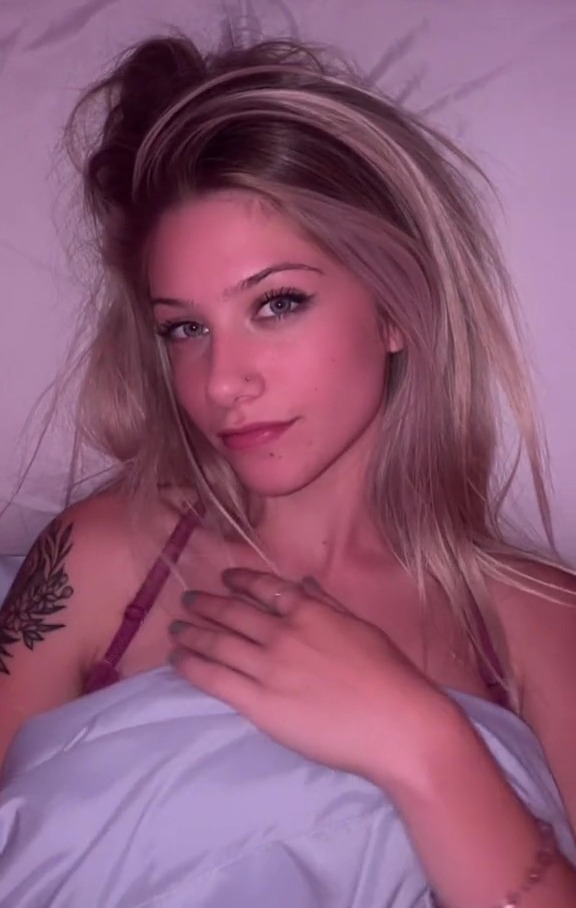 In a video that's racked up over five MILLION views, Mikayla posed in a leopard print bikini as she jokingly mimed along to a quote from the movie Cars.

Altering the quote slightly, she wrote: "And remember, with becoming a young mom like me and having big boobs, you too can look like me – a [mum I'd like to f***]!"

Now that she boasts almost 265,000 followers, Mikayla has been inundated with comments from trolls telling her to tone down her "thirst traps".

In response, she filmed a separate video and captioned it: "I do what I want."

Miming along to the lyrics "I bounce to the beat of my own drum", Mikayla added: "When people tell me I shouldn't post [sexy] content because I'm a mom…"

The mum welcomed her son Brady when she was 19 years old and was engaged to her boyfriend at the time.

But the couple broke off their engagement before tying the knot.

Speaking about the split, Mikayla said: "No he did not cheat. Nobody cheated. 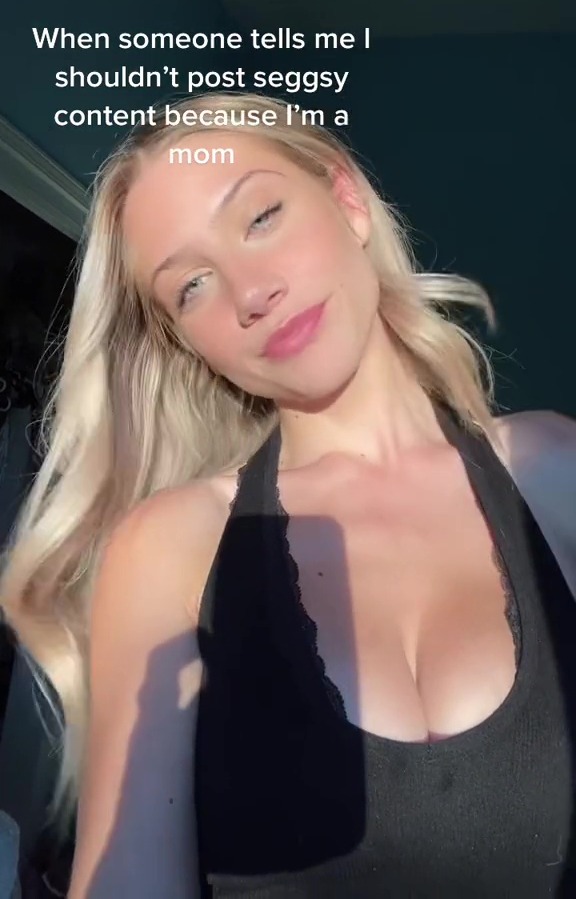 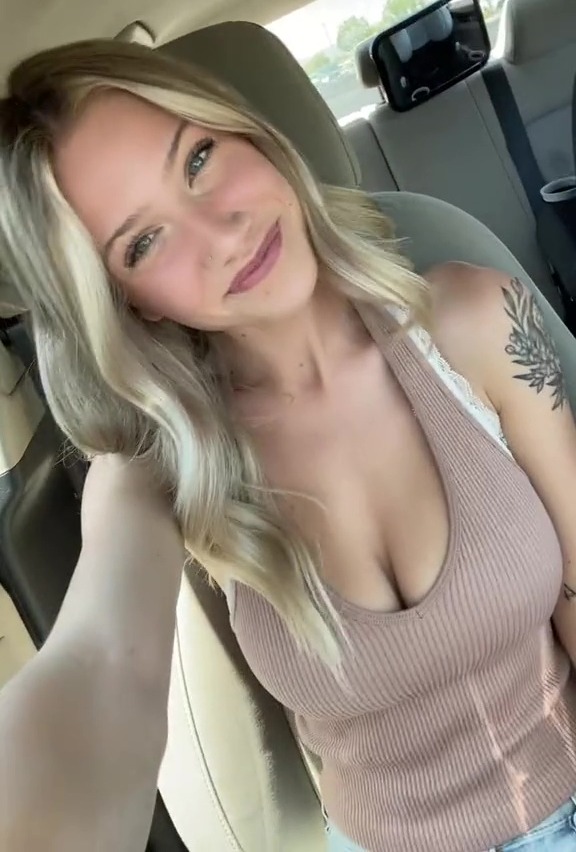 "But basically we just really were not compatible and I'm just going to leave it at that."

However, the young mum has since found love again and shared a photo of her new boyfriend wearing an "I LOVE HOT MOMS" t-shirt on their recent trip to Disneyland.

"He hit the jackpot," one fan replied.

Another added: "Y'all are way too cute!"

And this private detective revealed the keys signs your partner might be playing away.

Plus this mum no idea she was pregnant until she was rushed to hospital with ‘kidney stones’ – she was 8cm dilated and in labour.