A STROKE of mascara here, a dab of contouring there, a little bit of blush, and poof: you’re completely transformed.

A 50-year-old woman named Paola Rohuede has said that she knows good makeup can do wonders for her face – even if that means she's a self-proclaimed "catfish." 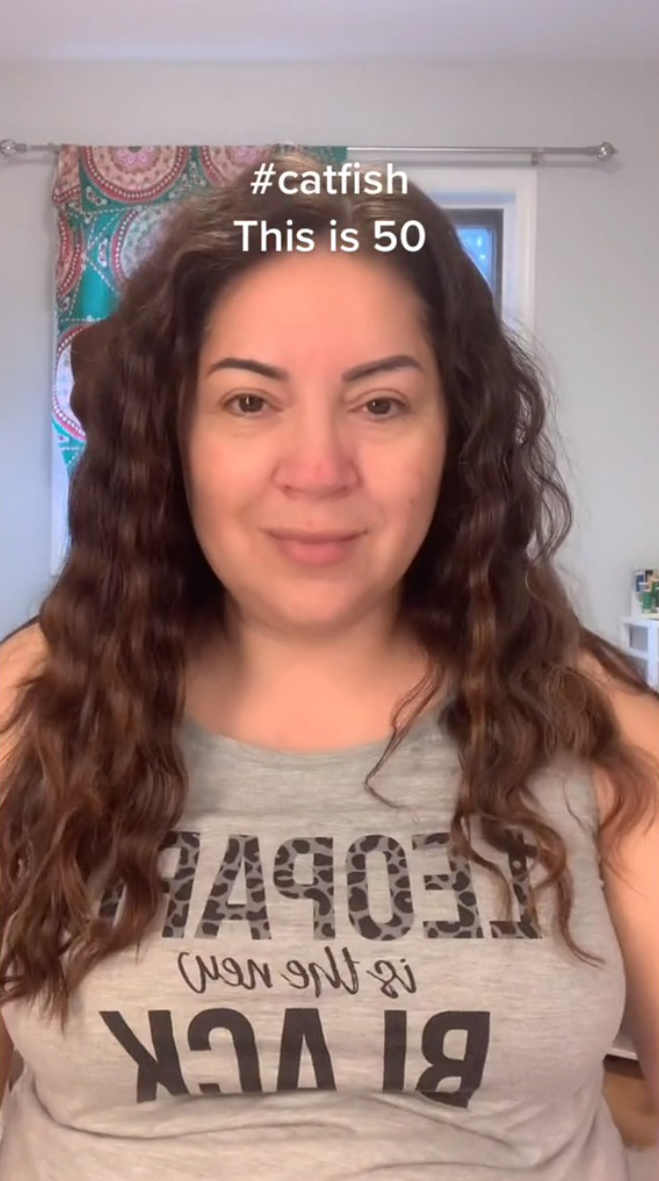 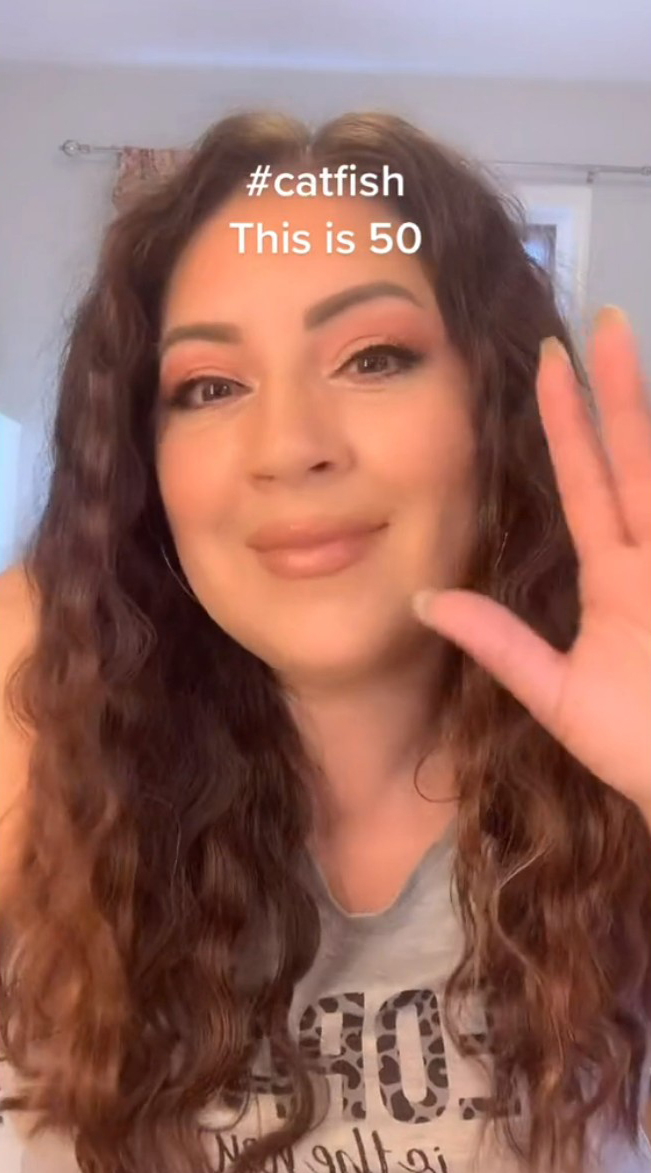 In a TikTok video, she proudly called herself a “catfish” while showing what she looked like without makeup.

Her hair was in messy, tight curls, and she looked exhausted.

Additionally, her skin was dull, her lips bare, and her eyes looked small, barely awake.

When she switched the frame, she appeared looking like a woman ready for a night out.

Thanks to eyeshadow, eyeliner, and mascara, her eyes popped.

Her brows were filled in, giving her a sharp look, and her lips shone with some gloss.

She was glowing, and clearly felt good in her radiant skin.

“This is scary!” she captioned the clip.

Using makeup to catfish is a skill that many people have.

A woman named Orlanne Antignac (@barbiebridee) shared her stunning before-and-afters in a series of TikTok videos, and viewers were impressed by her skills.

In one clip, Antignac showed her lovely face free of makeup, with her hair twisted into a casual bun.

Then, she executed a seamless TikTok transition and showed herself in a full face of makeup.

Her brushed-on eyebrows, lifted lashes, and perfectly-lined lips were framed by blonde strands.

“I’m going to need a makeup tutorial for real,” one person commented.

“You ate and left no crumbs,” added another. 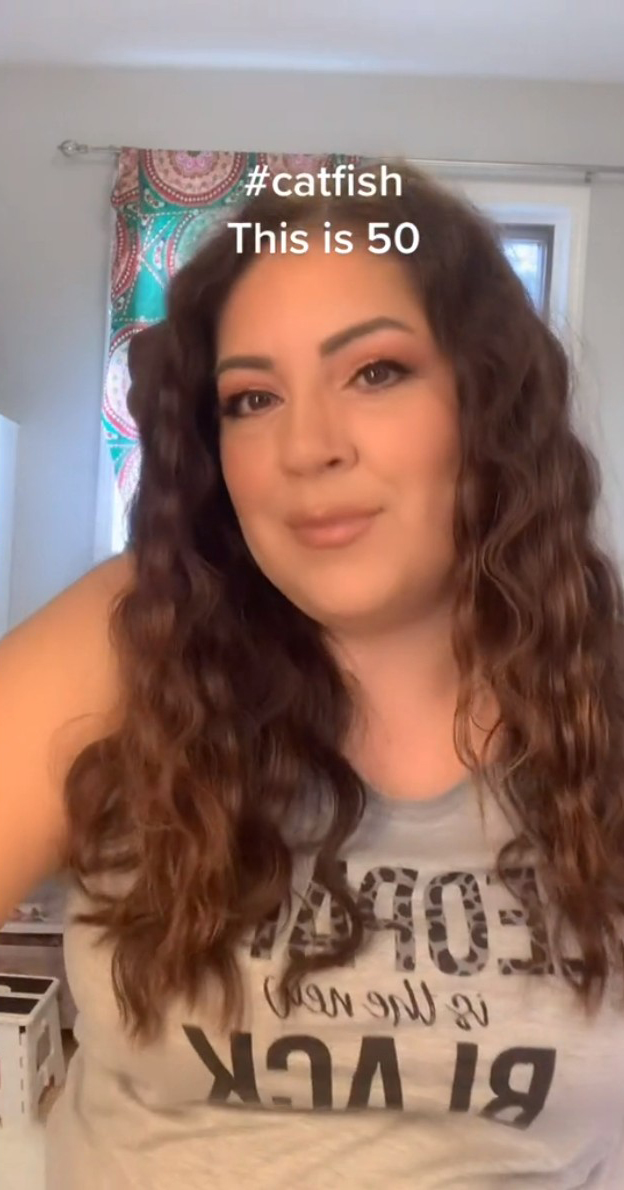