AN investigation found “forever chemicals” in the wrappers of popular fast-food chains.

PFAS or “polyfluoroalkyl substances” are known as “forever chemicals" because the compounds are human-made and cannot be broken down in the environment. 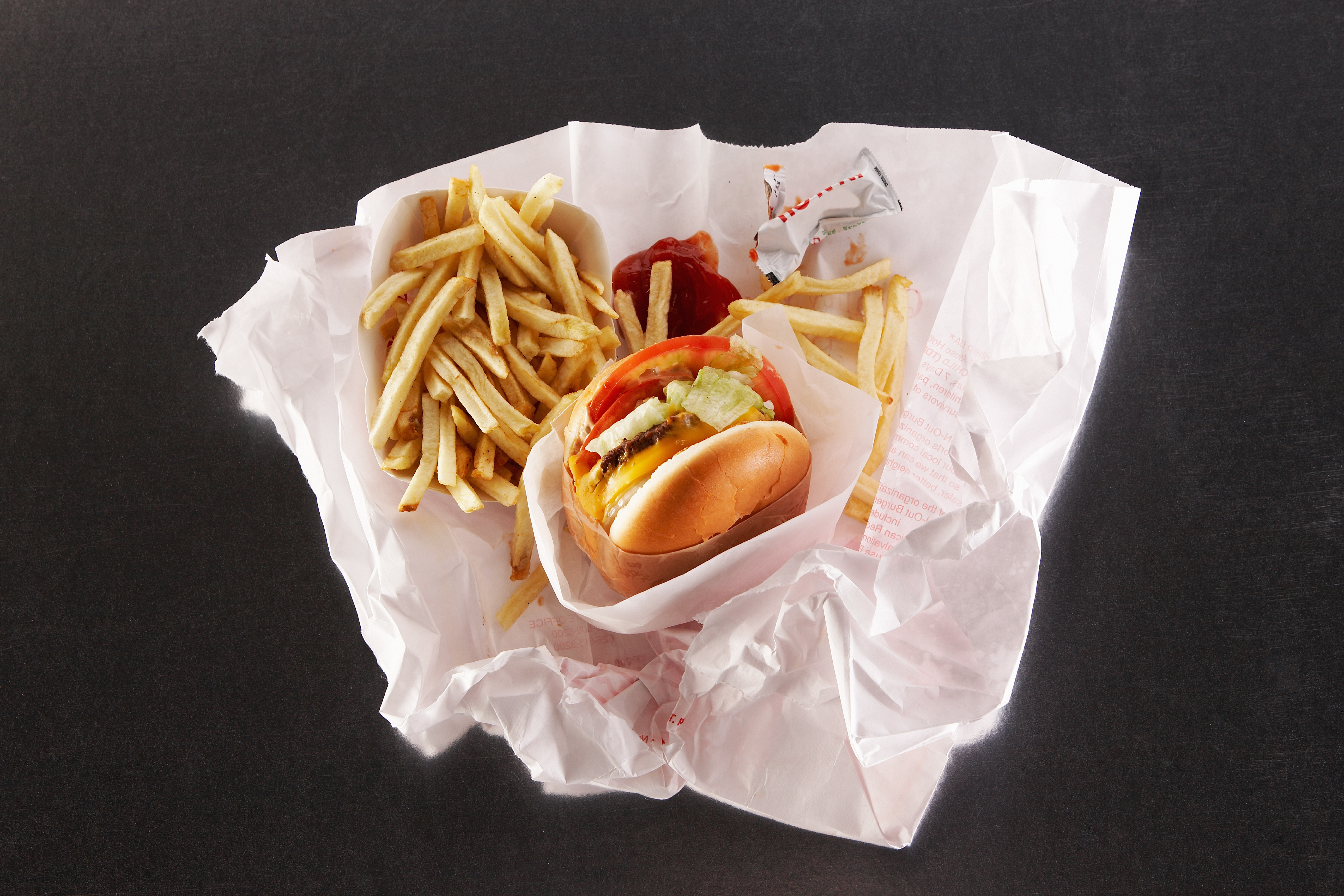 The chemical was found in large amounts in food wrappers for some products from Burger King, Chick-fil-A, Stop & Shop, Sweetgreen Nathan’s Famous, Cava and Arby’s, according to Consumer Reports.

Dangerous PFAS Chemicals Are in Your Food Packaging reveals that PFAS has been linked to immune system suppression and even cancer.

The report claims that Nathan’s Famous had the highest indicators of PFAS with 876ppm (parts per million) in one bag with 816ppm found in another bag.

In comparison, in Denmark there is a 20ppm limit for the chemical. California hopes to have less than 100ppm in its wrappers by 2023.

“We know from our testing that it is feasible for retailers to use packaging with very low PFAS levels,” said Brian Ronholm, director of food policy at Consumer Reports.

“So the good news is there are steps that companies can take now to reduce their use of these dangerous chemicals.”

Over 118 food products were tested from over two dozen stores and restaurants in Connecticut, Mississippi, New Jersey, New York and Texas.

Between August and November 2021, the samples were collected. However, the group stated that their findings do not represent all of the products from the businesses as the packaging could have changed by the time the report came out.

HOW TO PROTECT YOURSELF

If you're not sure what’s in the packaging of your food, Ronholm suggests to “take them out of the wrapper as quickly as possible and put them on a plate at home.”

You can also avoid places that use high levels of PFAS in their packaging.

However, Ronholm says the most important tip you can do to protect your family is to never microwave fast food in its original wrapper.

Multiple restaurants have vowed to phase out PFAS within the next few years following the investigation, including McDonald’s, Burger King and Chick-fil-A.

Arby’s said they would phase them out by the end of this year.

Ronholm says he’s hopeful about the news because “they don’t break down in the environment, and they stay in our bodies for a really long time.” 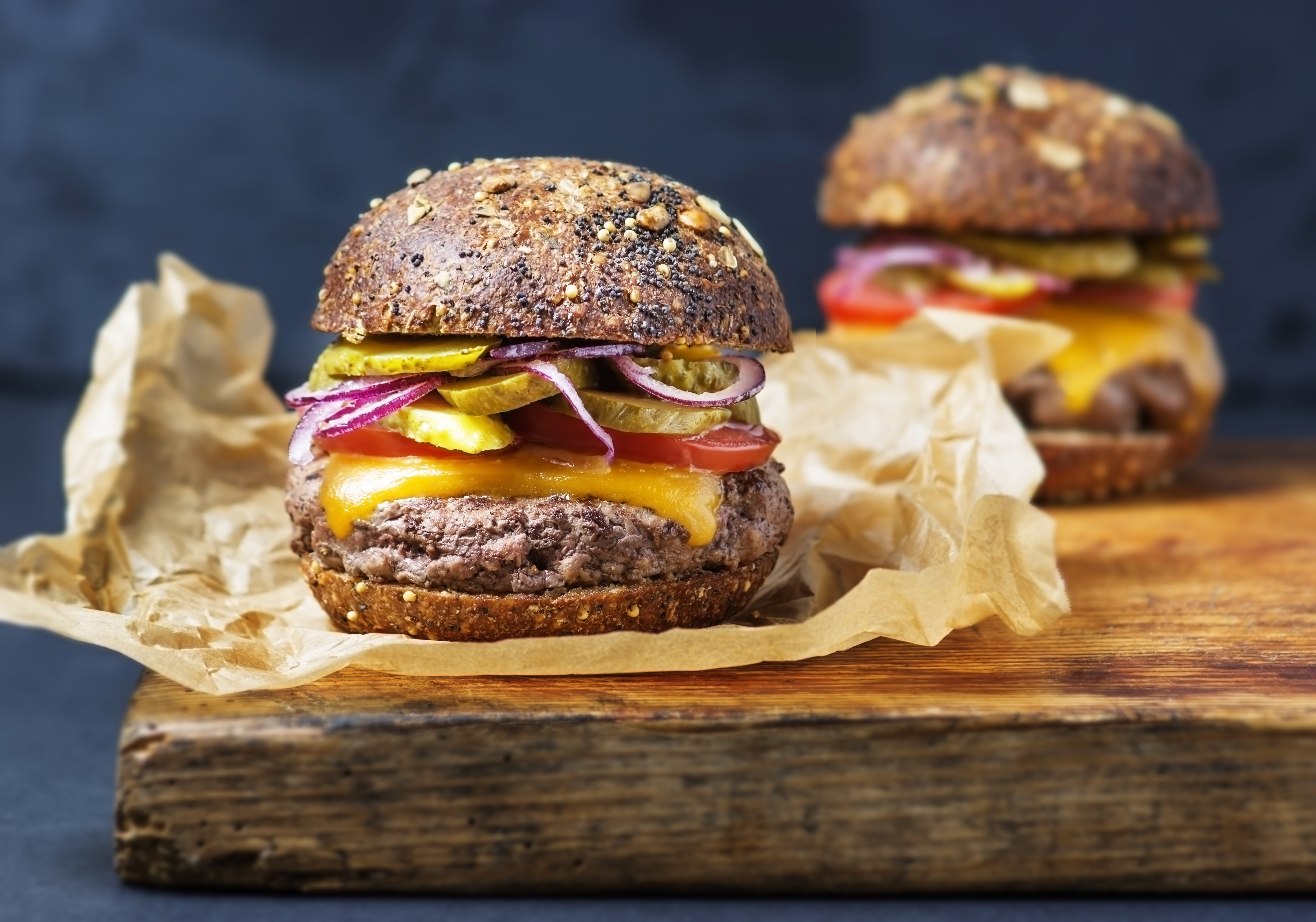