Home » Fashion » I’m told my baby’s name sounds like a ‘fart’ & is the ‘ugliest ever’ – I love it, people are just bullies

I’m told my baby’s name sounds like a ‘fart’ & is the ‘ugliest ever’ – I love it, people are just bullies

IMAGINE thinking you've come up with the perfect name for your newborn only to then hear people saying it's the 'ugliest ever'?

This is the exact situation the mum-of-one, Abbie Herbert, has found herself in. 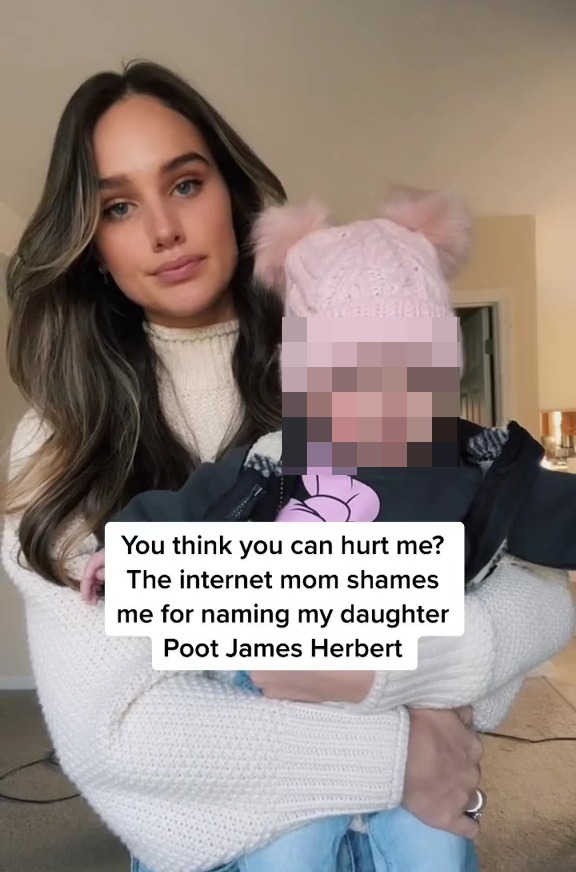 After giving birth to her firstborn, the TikTok famous model thought long and hard about the name to give to her baby daughter.

She settled with Poot – which she thought would be a beautiful name for a beautiful girl.

But once she revealed the news to the wider public on social media, mean online trolls started to bully the mum, saying it's the 'ugliest ever' name and that its sound reminds them of a 'fart'. 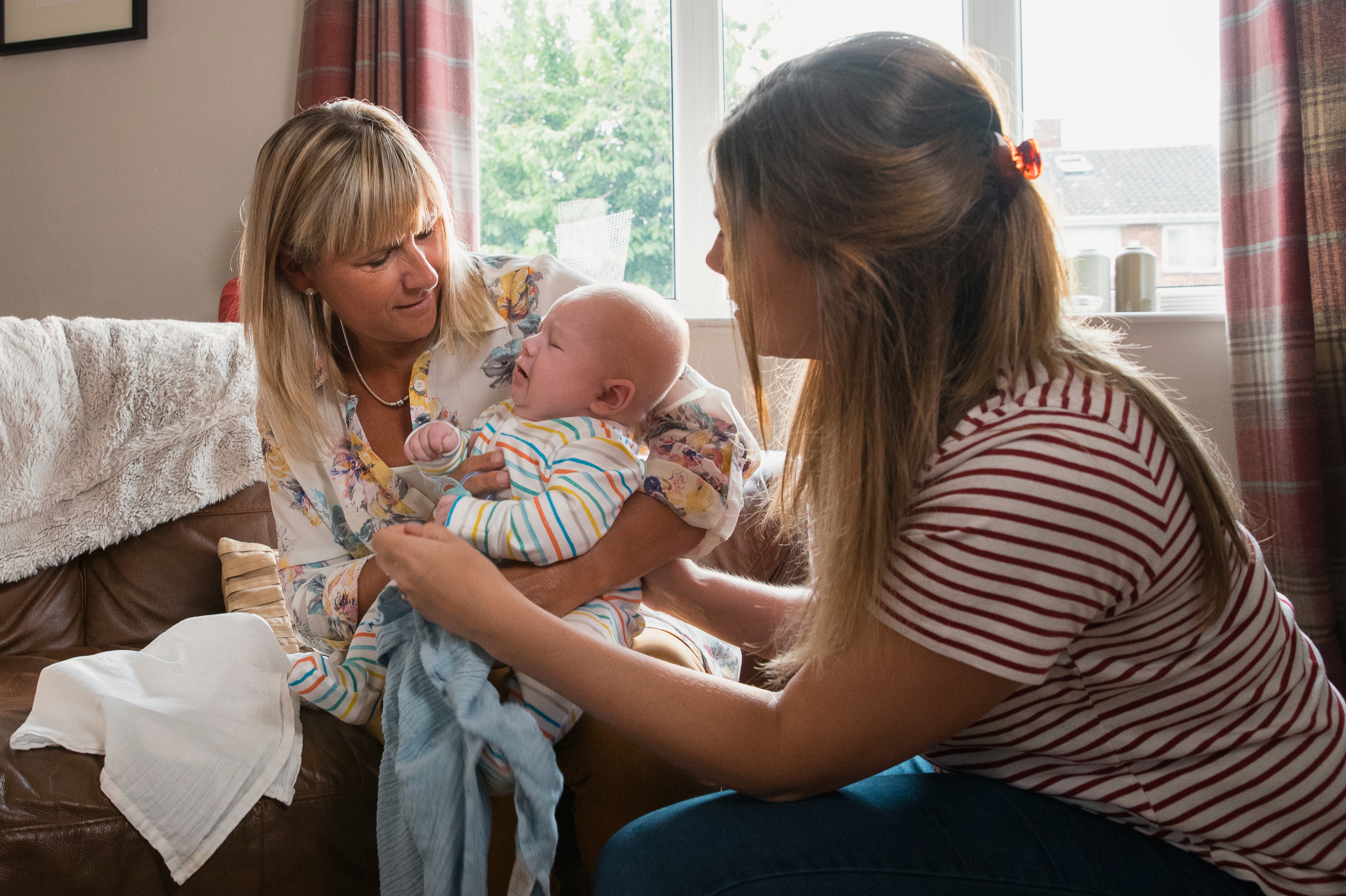 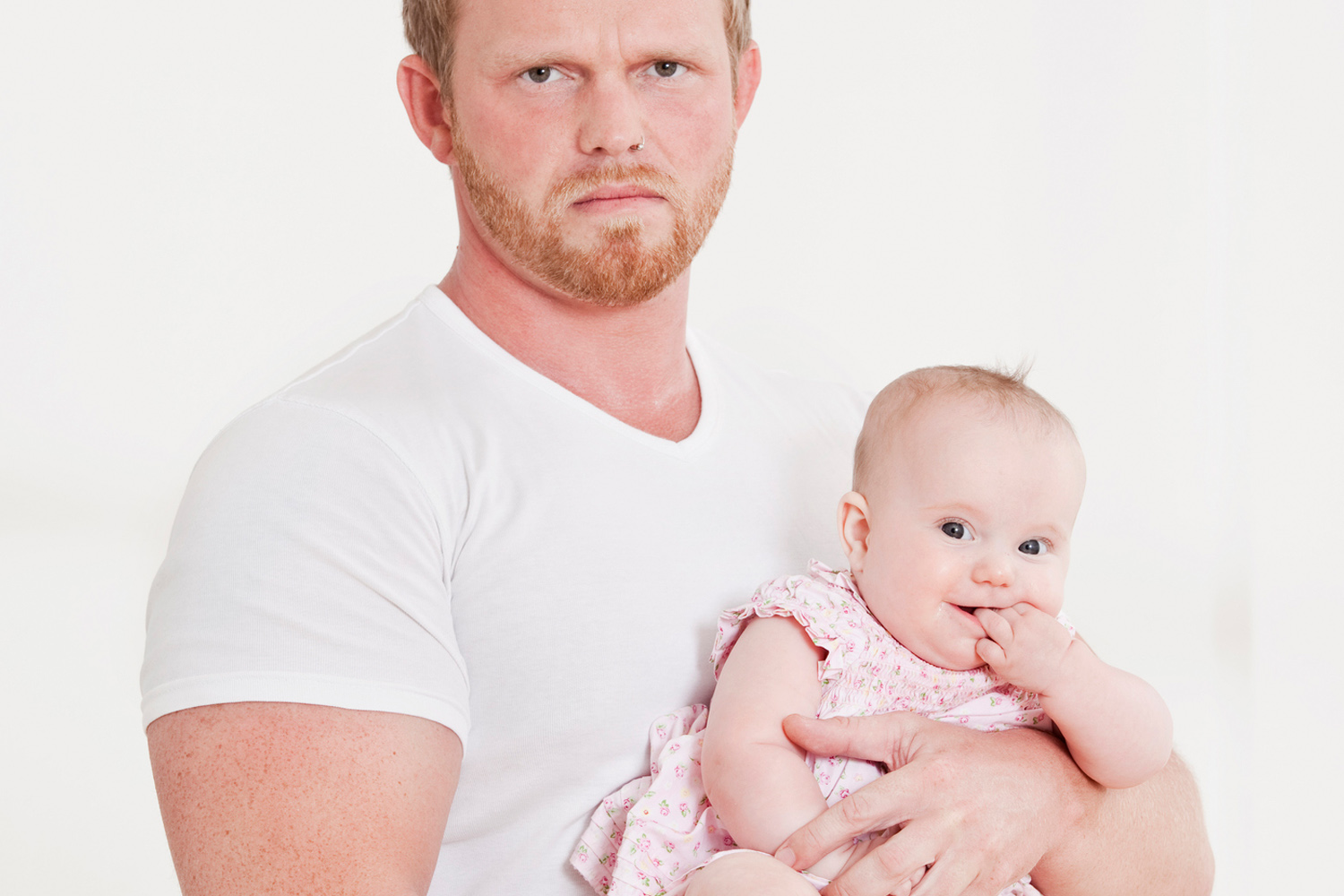 ''She's going to get bullied her entire life,'' one critical person thought, whilst someone else added that ''Poot is adorable for a baby but when she grows up it would be a little weird''.

There were many who agreed saying that the mum should've realised that ''kids are getting more and more cruel'' these days and once her daughter's grown out of the 'baby phase'' she will get trolled. 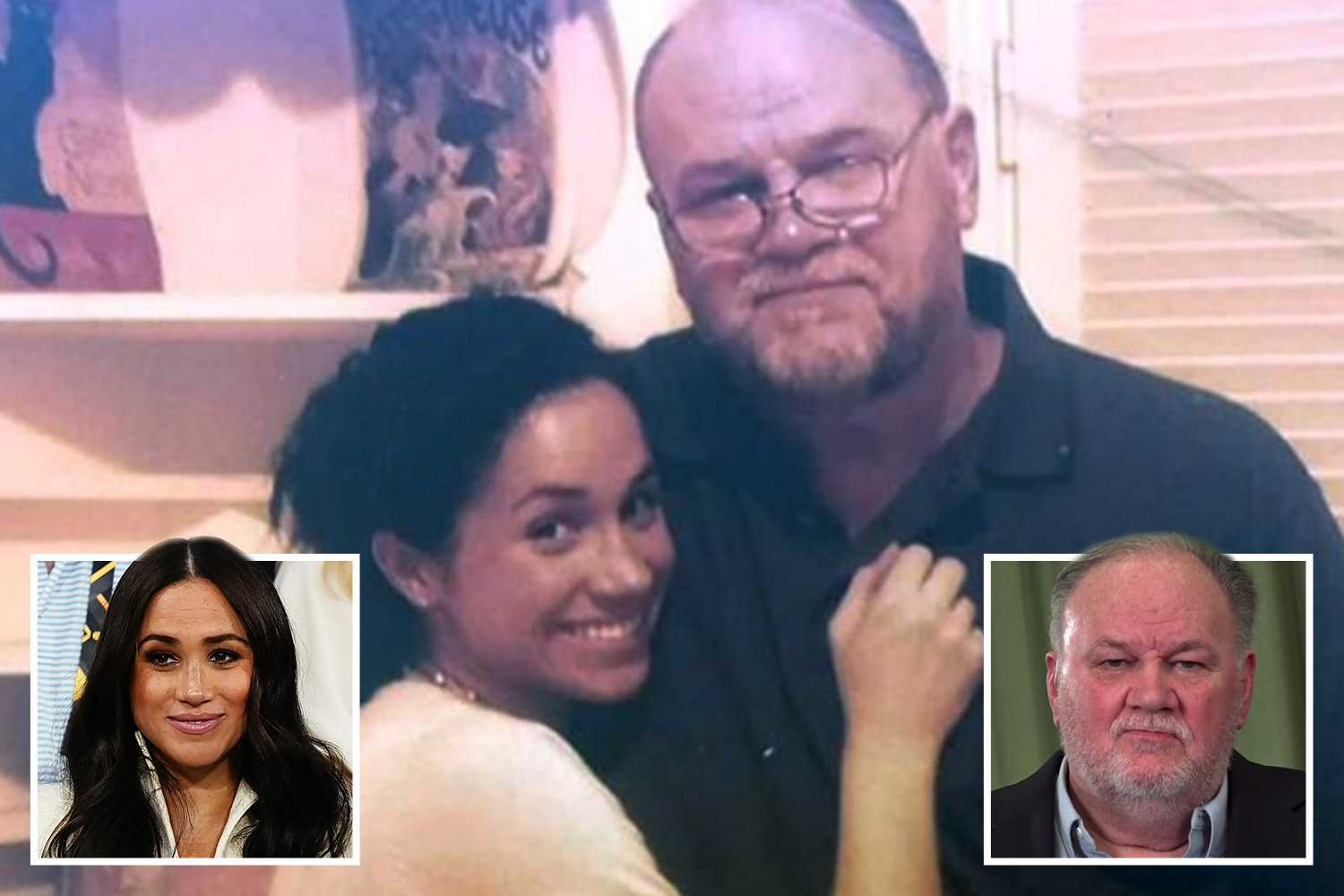 I'm a style guru, get rid of these 3 items and you'll look 10 years younger

A defending TikToker said that the problem lies within parents: ''most of u says that in the future the children will harass her and make fun of her for this name-then try teach your children not to laugh at someone.''

Many had mistaken the name Poot with Poppy and once they had realised the mistake, they called it ''a horrible name on a beautiful baby girl''.

Someone else was convinced that once baby Poot reaches her teenage years, she ''will definitely beg to get it changed''.

Not only that but the baby girl will have a difficult time even after school: ''Imagine a professional adult in a meeting or conference.

As well as 'ugly', an observant viewer pointed out that in the Philippines ''poot'' has a slightly different meaning and that it stands for ''hatred''.

Despite all the online comments she's received, Abbie insists that her name is special to the young parents.

Meanwhile, this mum wants to name her baby boy after a Harry Potter character – but the internet doesn't agree with the idea.

Plus, the most popular baby names of 2021 revealed as superheroes trend is on the rise.

And revealed – these are the baby names which are most likely to land your child a top career – is your tot on the list? 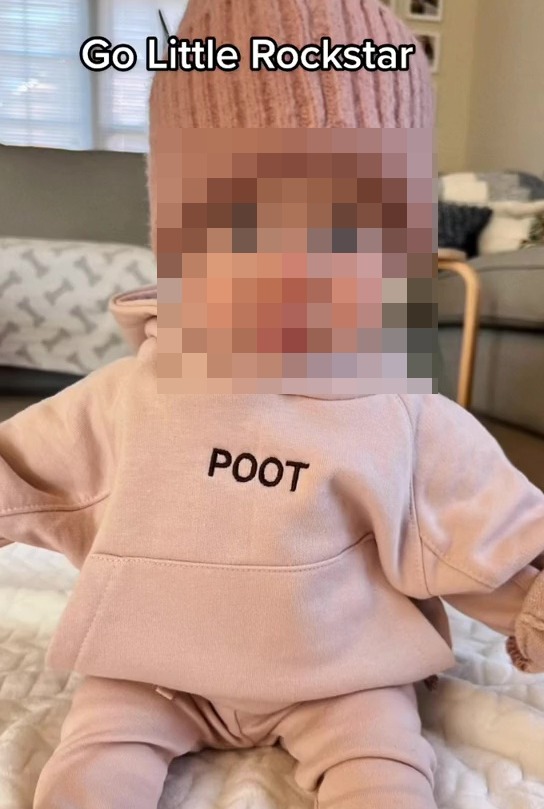 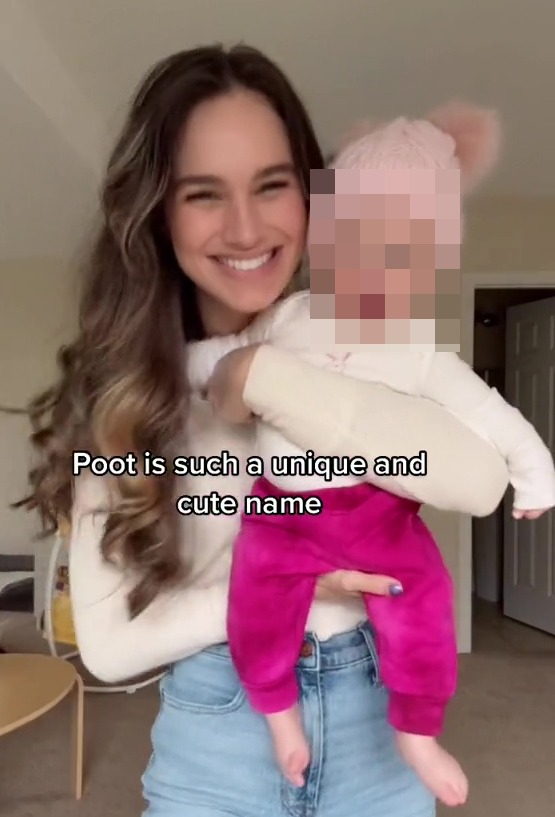 Most read in Parenting 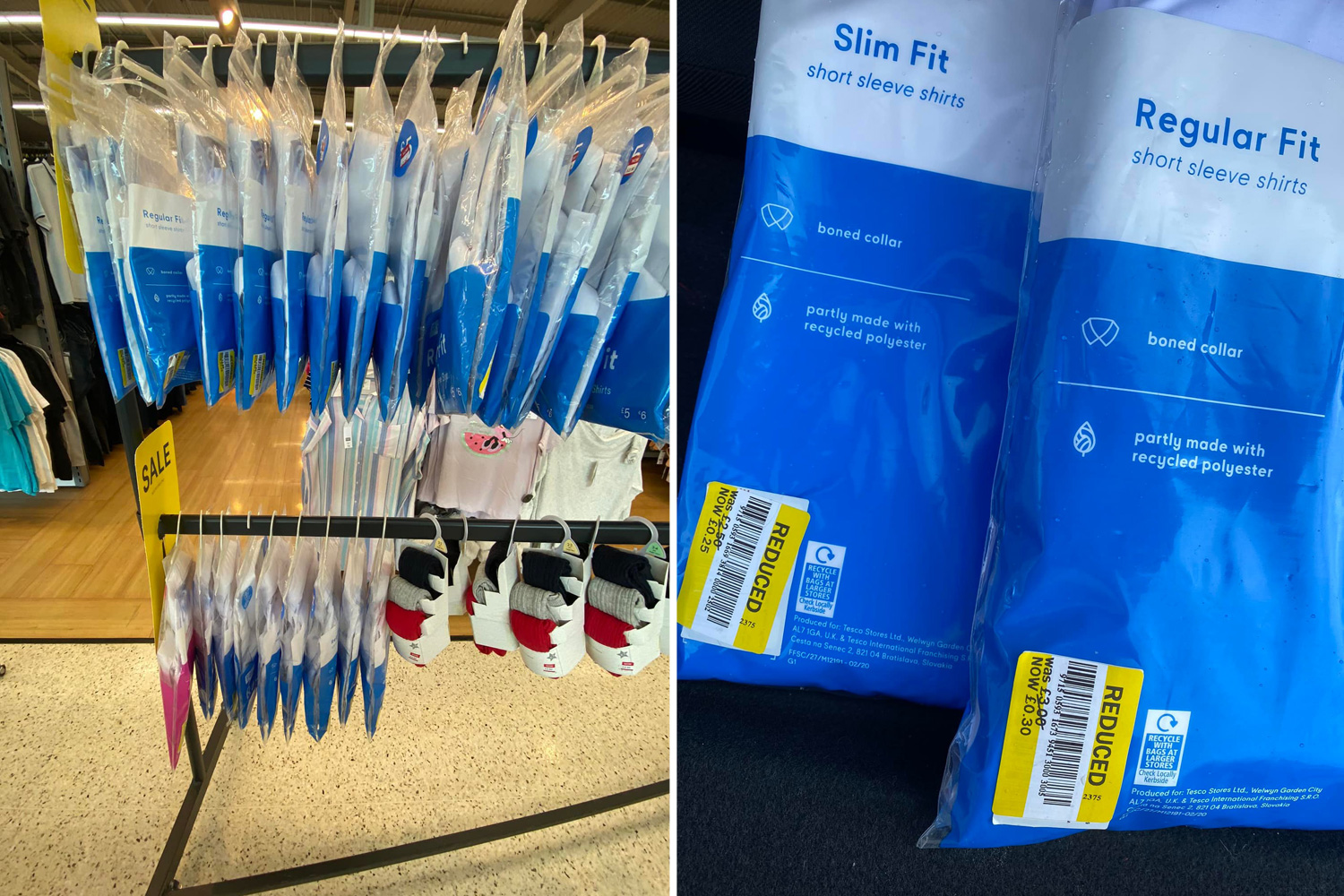 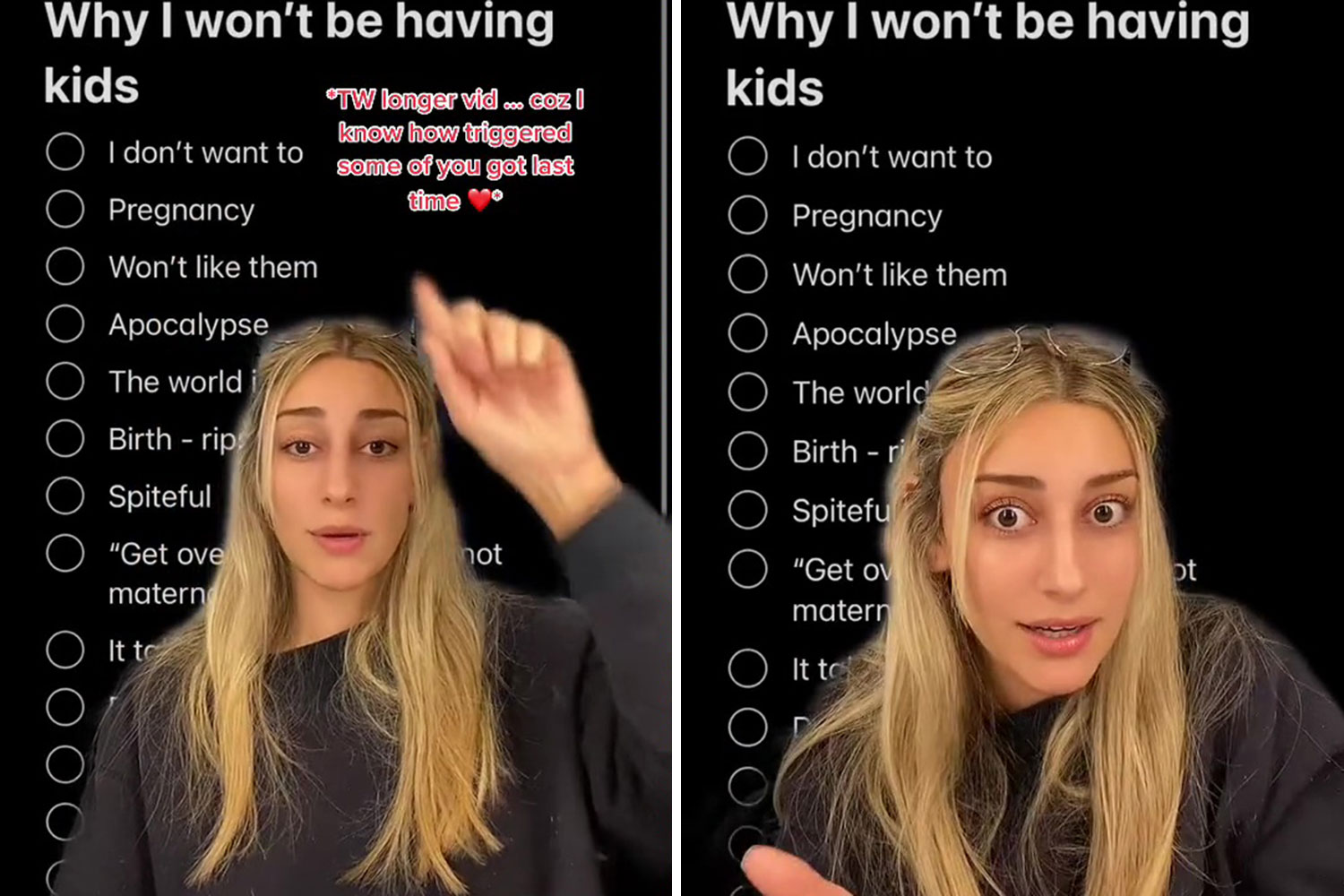