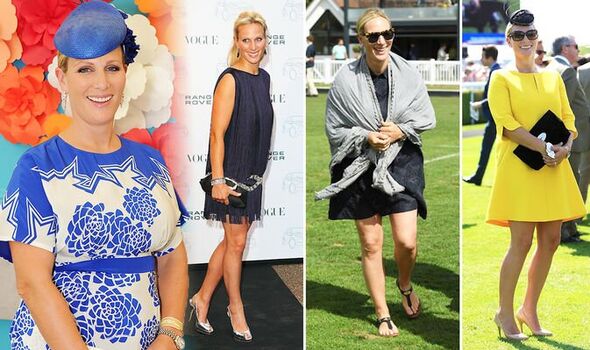 Olympic equestrian Zara Tindall certainly has the legs for a mini dress. She wore one recently to her half sister’s wedding, but has loved this trend for a number of years.

A five months pregnant Zara stepped out at Goodwood on August 1, 2013, turning heads in a yellow gown.

But it wasn’t the vibrant colour that was the most striking element of the look.

It is likely Zara was also wearing tights, as is royal style protocol, however these were nude so did little to cover her legs.

Each cuffs boasted a chic slit to add further dimension to the dress. 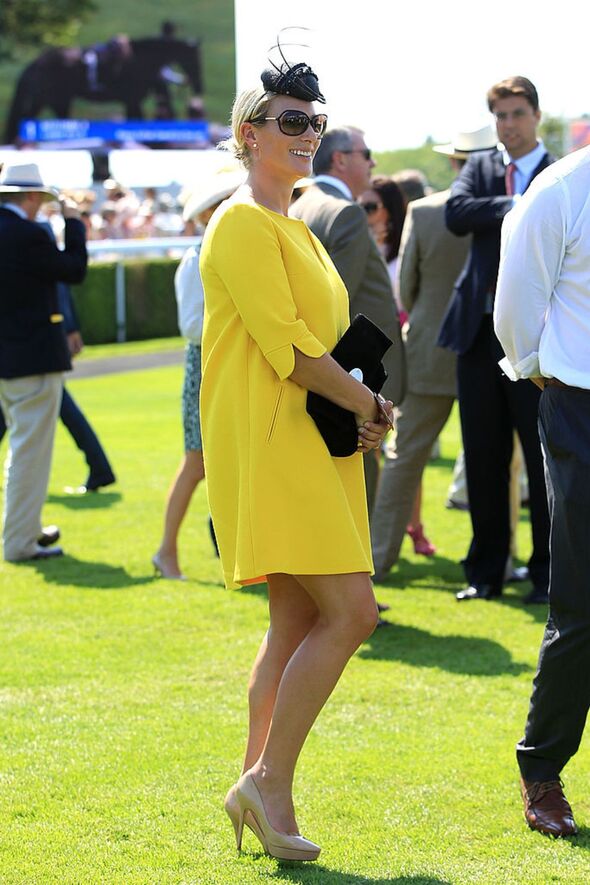 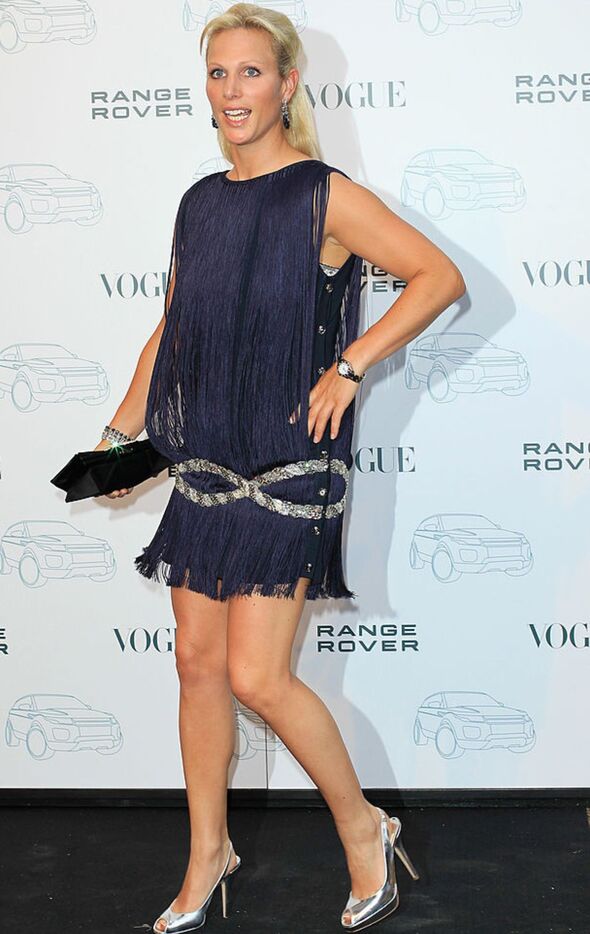 It also had a barely-there slit down the front of the dress, but was so tiny it still preserved the royal’s modesty.

In fact, Daena Borrowman, marketing manager at jewellerybox, told Express.co.uk: “Royal women are also discouraged from showing off their cleavage.”

She also went for a diamond encrusted watch.

Of course, she wore her stunning diamond engagement ring, which is estimated at a huge £140,000.

She also wore a tiny pair of white studs.

Aside from this she opted for all black accessories.

She carried a large black clutch with a diamond clasp.

She went for huge black sunglasses.

In keeping with royal style protocol once more, the Queen’s granddaughter opted for a fascinator.

Daena stated: “Royal women are expected to wear hats or fascinators at formal events to denote their high social standing.”

As for hair and makeup, the royal went for a minimal look, letting her yellow mini dress do the talking. 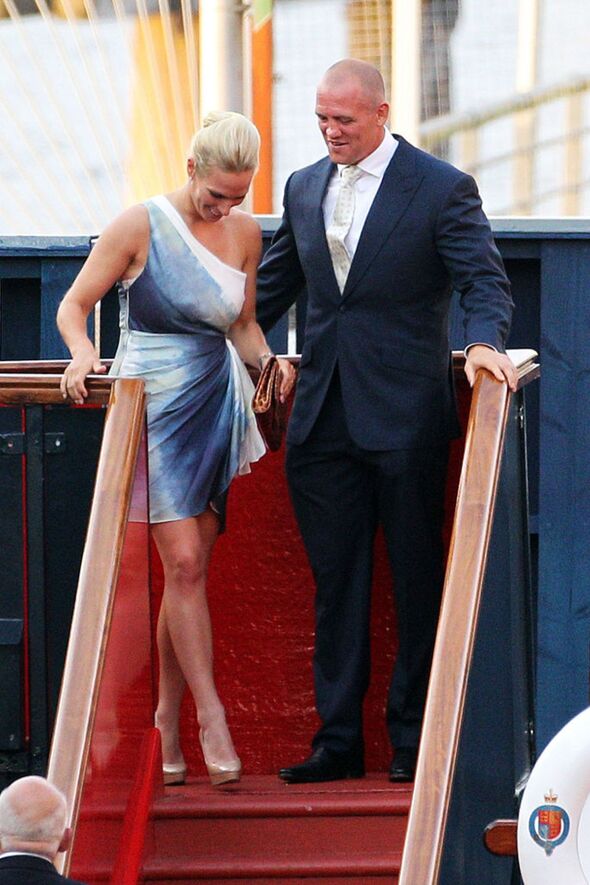 Her face was dewy with just a sweep of nude lipstick.

She also wore her hair in a loose up-do with little flyaways giving somewhat of a relaxed look.

Perhaps she even inspired Kate Middleton, who, nine years later in 2022, wore canary yellow at Wimbledon.

This isn’t the first time the royal has wowed in a short dress. 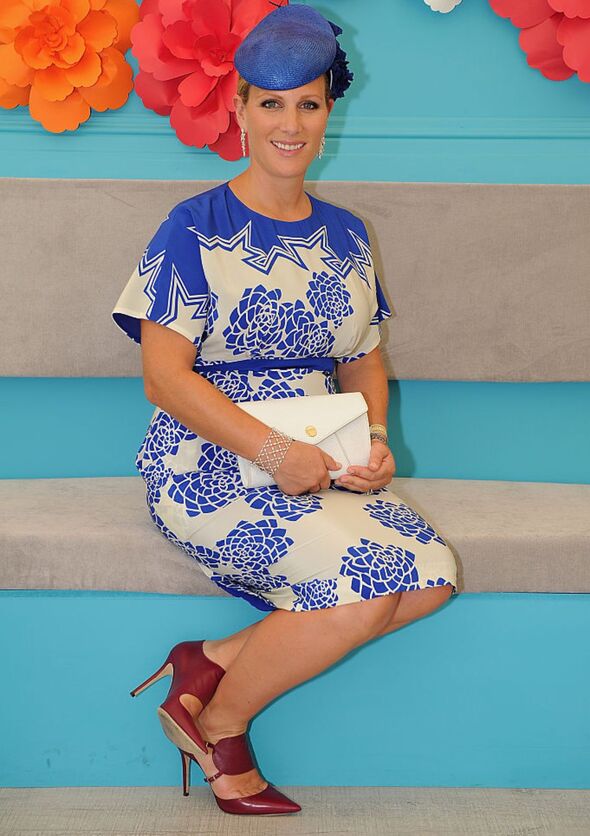 Hosted by none other than Vogue, she went for a 20s style navy flapper dress, accessorising with a sparkling diamond bracelet.

One year prior, in 2011, Zara looked glam in a leggy blue and white number as she hosted her pre-wedding party.

In the heights of summer on July 29, the bronzed royal opted for a one-shoulder gown.

Again, she paired this with nude heels to accentuate her pins.

Not quite a mini dress, she wore a blue and white just below the knee number at Gold Coast Racecourse on January 10, 2015.

This featured some delicate embroidery on the skirt.