When the fashion is good, the rest don’t matter! Maren Morris has arrived to the CMA Awards looking as fierce as ever in Dolce & Gabbana!

Maren Morris is bringing some Italian flare to the CMA Awards! The ‘Girl’ singer arrived to one of country’s biggest nights rocking a Dolce & Gabbana dress, looking absolutely fabulous! She rocked a structured two piece set that was overlayed with a lacy black robe that featured a train. Maren topped off the look with a sultry red lip and slicked back in her long brown hair. We’re loving this look, mamacita — and it’s clear her hubs Ryan Hurd did, too! 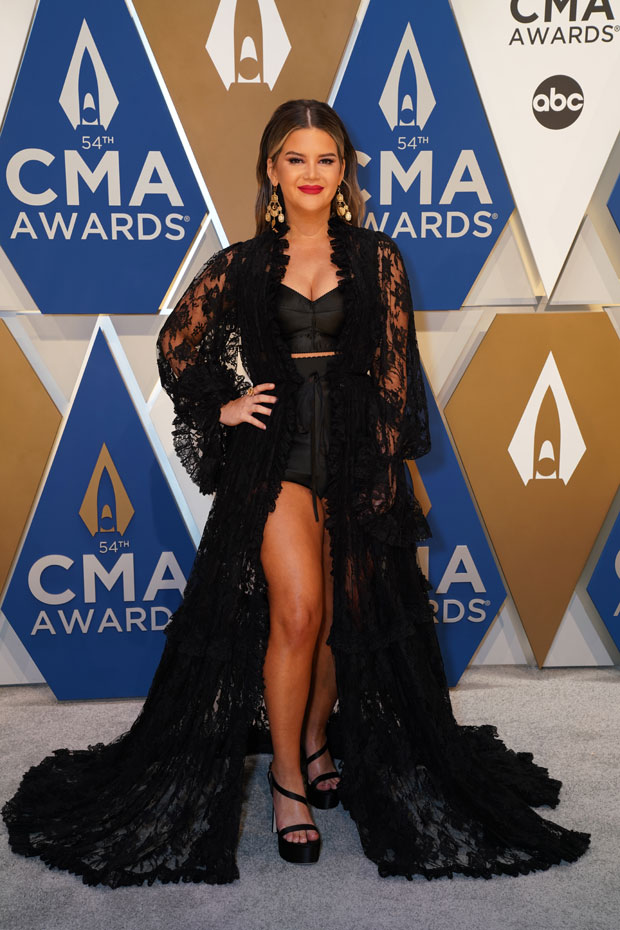 In speaking with Katie Neal of Radio.com ahead of the show, Maren revealed she was so excited to rock her Dolce dress, and admitted the team flew to Nashville to give her the “Dolce experience.” “I feel like I’ve been postpartum and so ready to feel like myself again,” she said. “I feel like when I put this dress on, I was me again. So, I’m excited to be on the red carpet with it.” 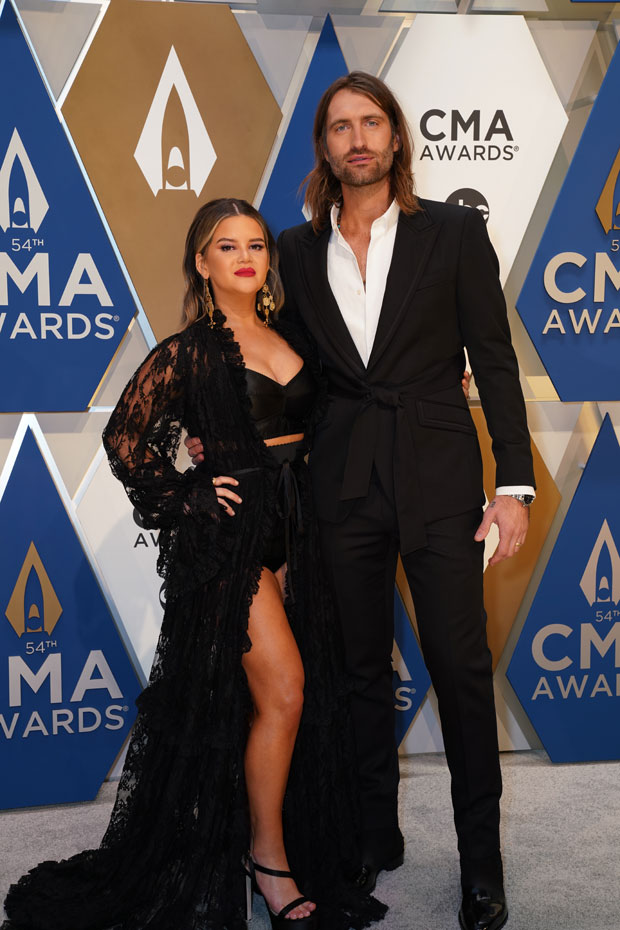 The songstress also talked about her time at home with her seven-month old baby Hayes, who she’s gotten extra time with due to the cancellation of her live performances. “He’s just perfect, he’s so smiley” she gushed. “It’s a really fun age with him right now because he’s laughing at everything… he loves music. He’s just the sweetest baby and I just get excited everyday that I get to wake up and hang out with him.”

We’re so excited for Maren’s performance later tonight at the CMA Awards! The 54th annual ceremony honoring some of the biggest names in country music will air live starting at 8 p.m. EST on ABC.