A MOM who thought she was sharing a handy hack for making hard-boiled eggs found herself being slammed by strangers for her method of cooking them.

Her video got plenty of likes – but many viewers flooded the comments to voice their disgust. 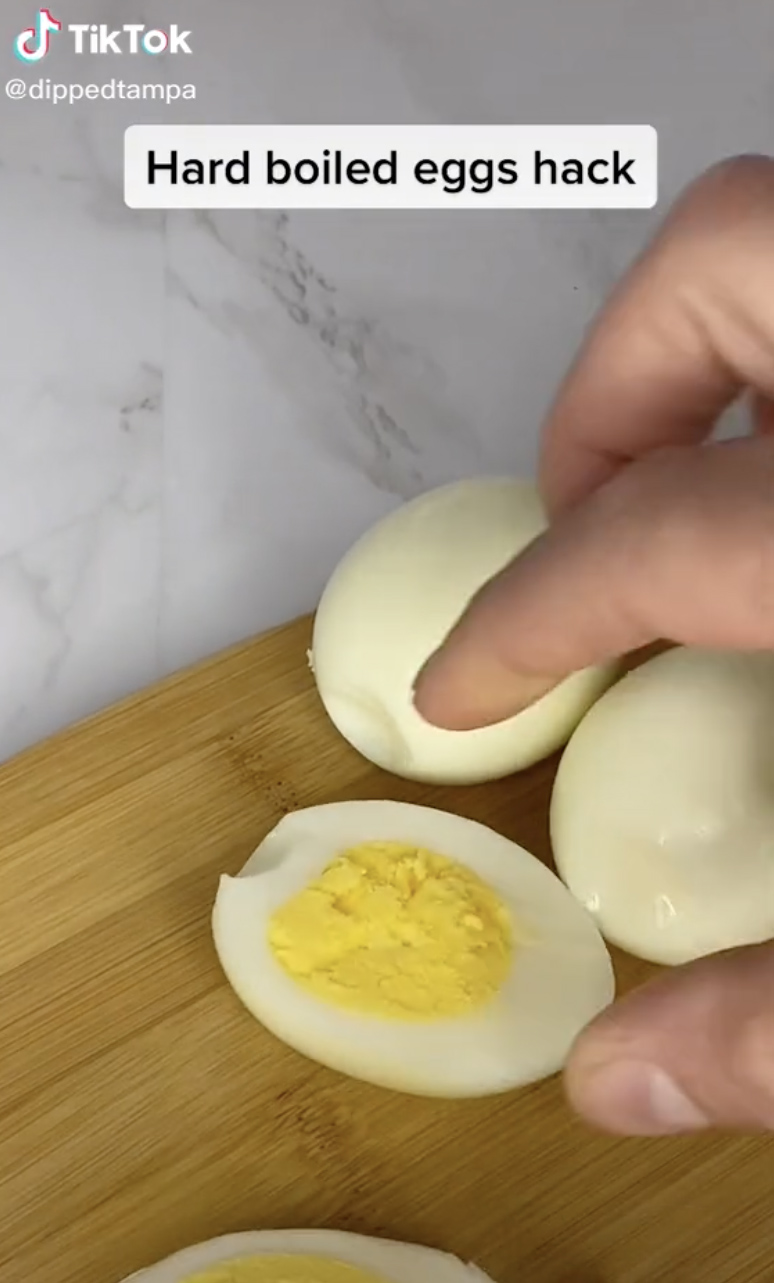 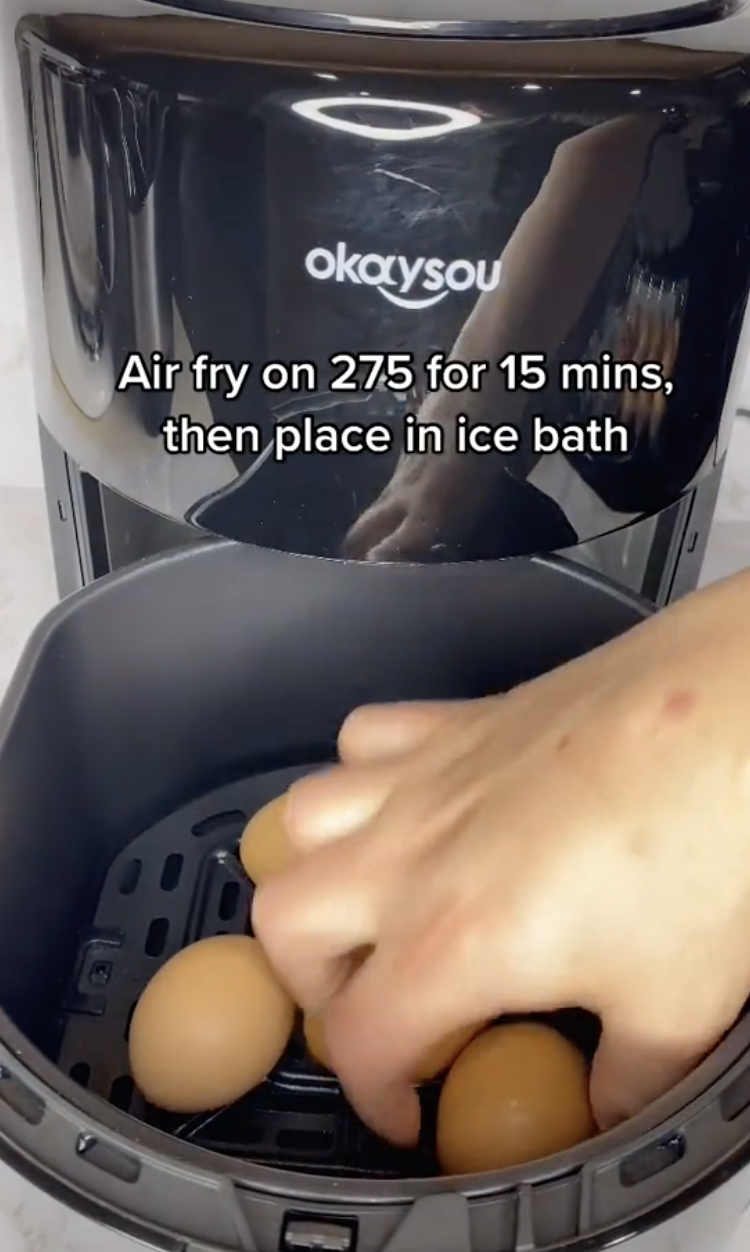 A Florida mom, who shares plenty of tips and tricks, shared a video where she made hard-boiled eggs on the air fryer.

She told her followers in a video that they had been making them all wrong, and they needed to switch out the pot with an air fryer.

After making them in the air fryer, she put them in cold water and peeled them with a spoon.

Despite it being a cool hack, many took to the comment section to say the same thing.

One person wrote: "Takes less time to boil them."

A second one commented: "They are called hard BOILED for a reason."

A third one even claimed: "So now you want us to call them hard air eggs."

And a fourth one even said: "I tried this today and hubby and I didn't like it.

"The air fryer kind of burnt them and left some brown spots."

Previously, a chef revealed we've been poaching eggs all wrong.

The majority of us will poach our eggs in a pan of boiling water, but many will use fancy egg poaching cups and other methods to get the perfect egg.

And how long is the correct amount of cooking time for a runny egg?

Is it four minutes, five minutes, or six minutes? Who knows?!

For those that struggle to get the perfect poached egg every single time, fear not.

Three London foodies have taken to TikTok to share their simple method for poaching eggs and it couldn’t be simpler.

Instead of using fancy tools or tricks, this clever hack will ensure your eggs are perfect and the best thing about it – it takes just 40 seconds.

The foodie fans shared their simple hack to their TikTok account ‘caughtsnackin’.

The foodie fans said: “Get some hot water, vinegar, crack the egg and dash it in the microwave.

“You know we’re basic but we’re so sick with this poached egg hack.”

More specifically, you will need to put 250ml of boiling water, a tsp of vinegar, and a cracked egg into a mug.

You then put this in the microwave, on high, for just 40 seconds. 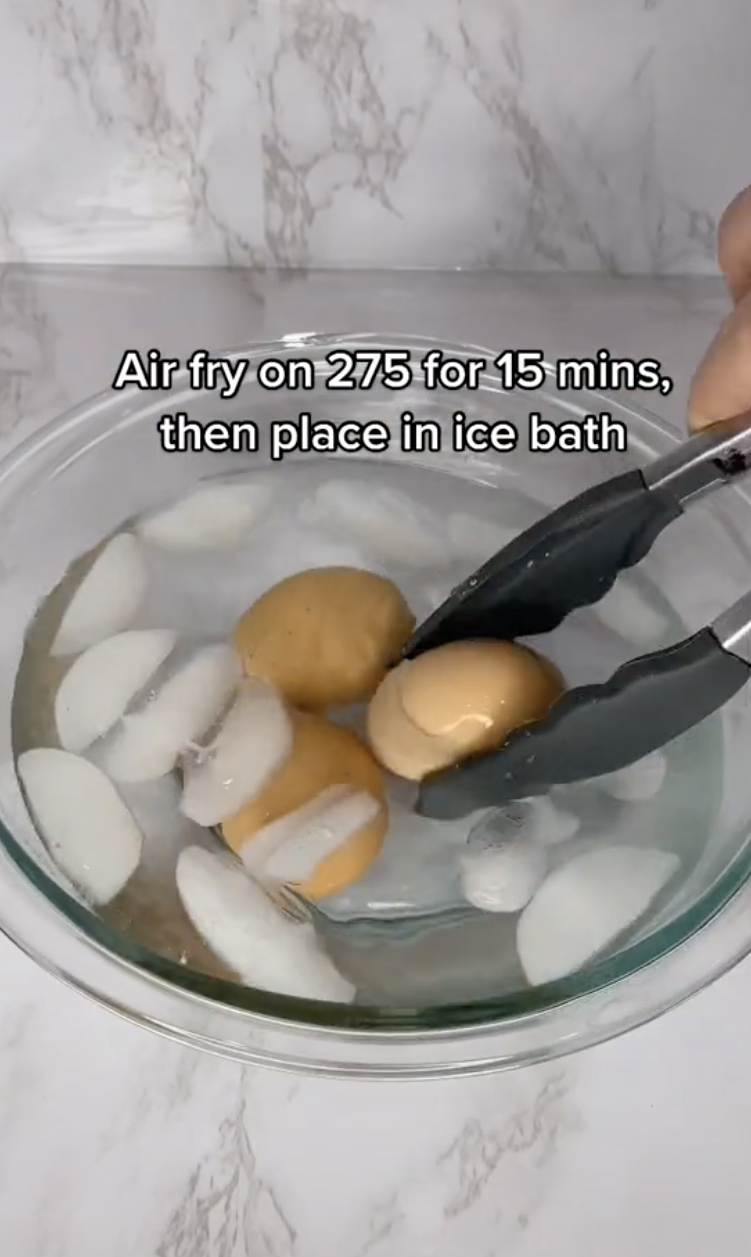 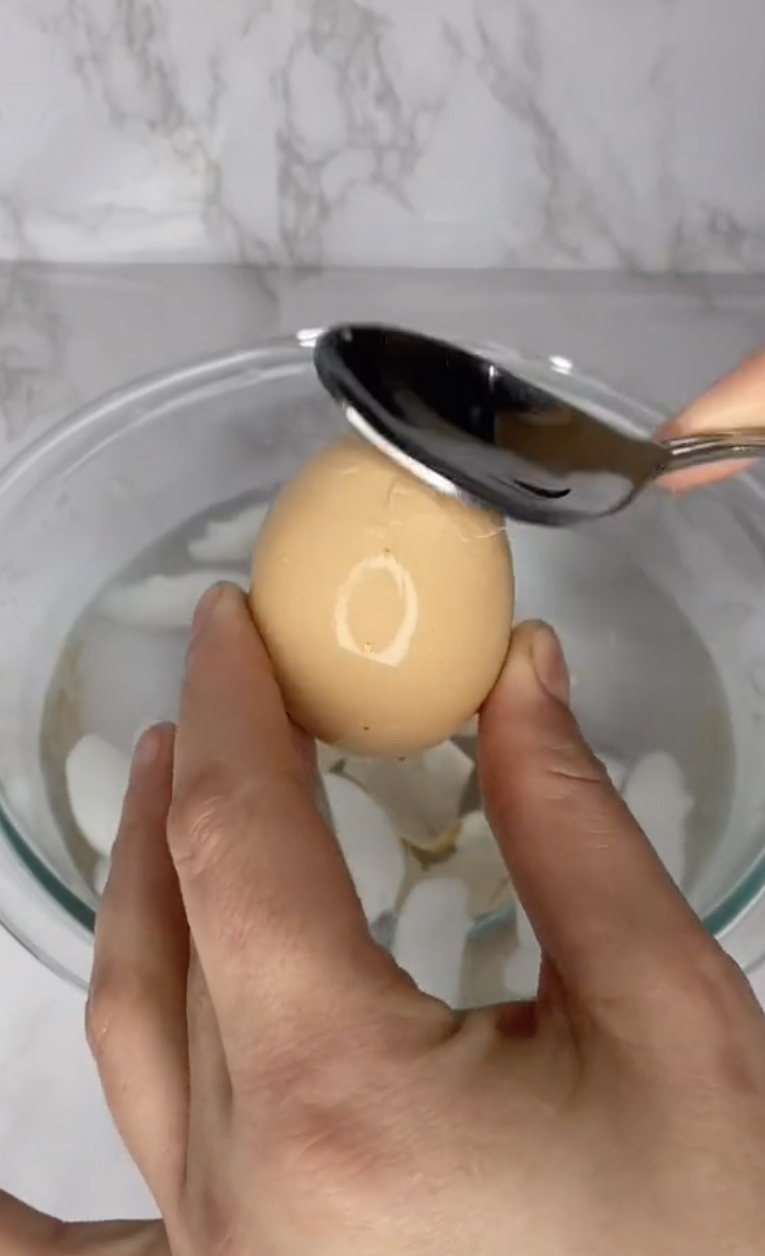