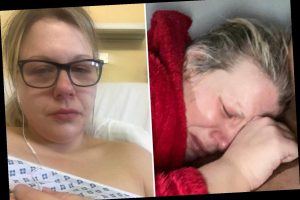 A MUM claims she’s been left in crippling pain and ‘vomiting blood’ after suffering complications from a gastric band.

Rebecca Apps, 32, had the weight loss aid fitted in 2011, and claims everything was fine for a few years, Gloucester Live reported. 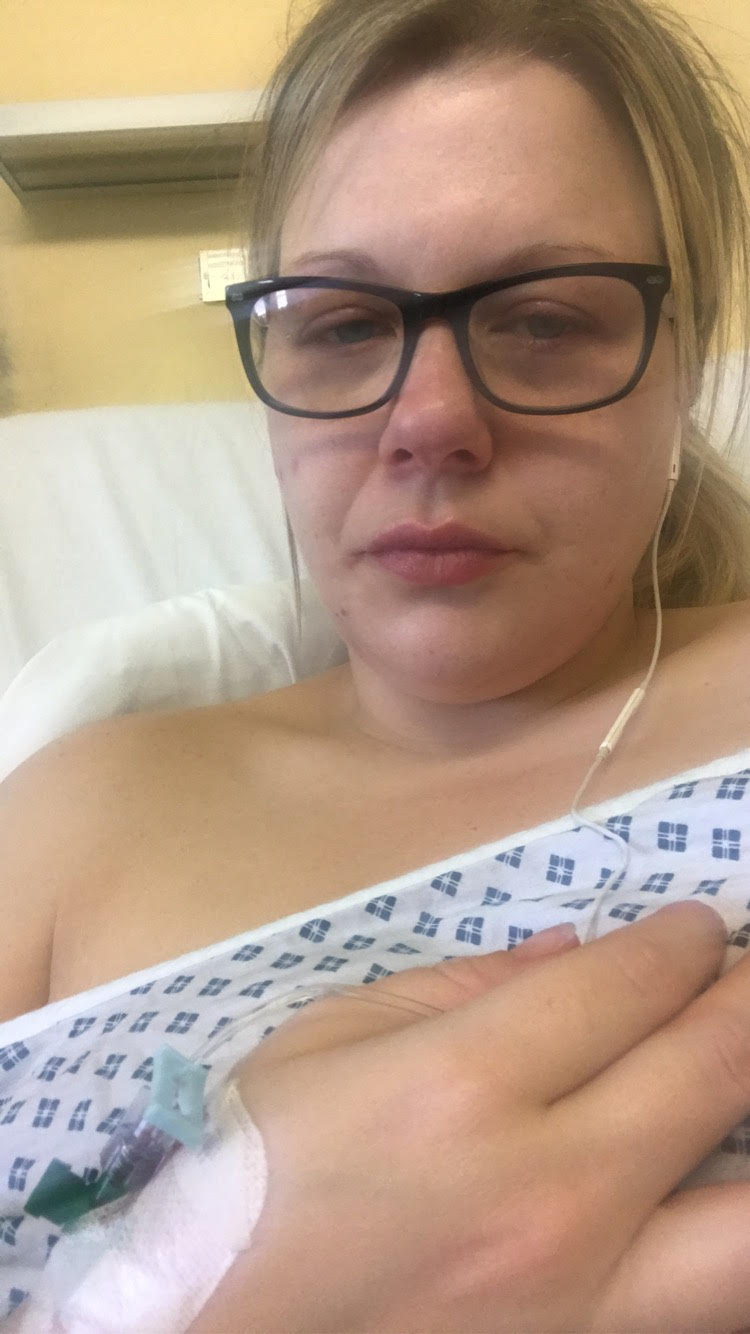 But her life was turned upside down in 2016, when she caught a severe sickness bug while on holiday to Turkey, which left her hospitalised.

After returning home she was again admitted to hospital, and claims her gastric band had slipped – but it wasn’t spotted and was only removed the following year.

She says the slipped band caused her excruciating pain, claiming she was taken to hospital via ambulance 50 times in 2017 alone.

Despite the band eventually being taken out, Rebecca, from Gloucester, says she still suffers debilitating pain, vomits blood and is violently sick. 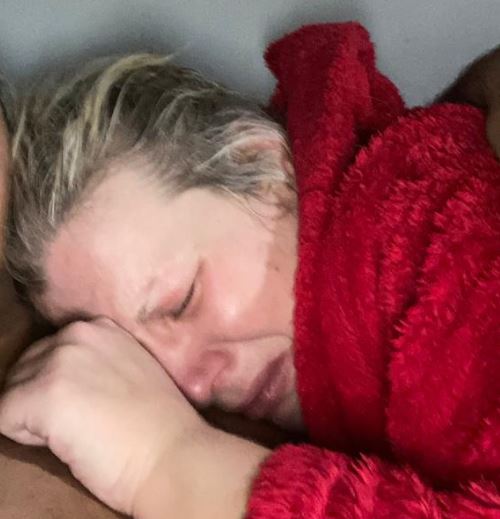 The mum-of-two described her life over the past few years as ‘prison of pain’, leaving her bed-bound when she has a flare-up.

She said: “As a result of having a gastric band fitted the aftermath has been awful. In a bid to try and have some relief from the pain, I have been in the bath for up to 16 hours.”

The NHS describes a gastric brand as: "A band that's placed around the stomach, creating a small pouch towards the top.

"It takes less food to fill the pouch, so you do not need to eat as much before you feel full.

"The band is connected to a small device placed under the skin (usually near the middle of the chest). This is so the band can be tightened after surgery."

As with all weight loss surgery, the NHS says there are numerous risks involves, such as it slipping, leaking or becoming infected.

Due to her symptoms, Rebecca claims she’s been prescribed with oramorph and morphine, but the pain is so bad she’s been signed off from work as an admin assistant – seeing her nearly lose her home.

She said: “This truly changed who I was and unable to function as the normal happy mother I once was.” 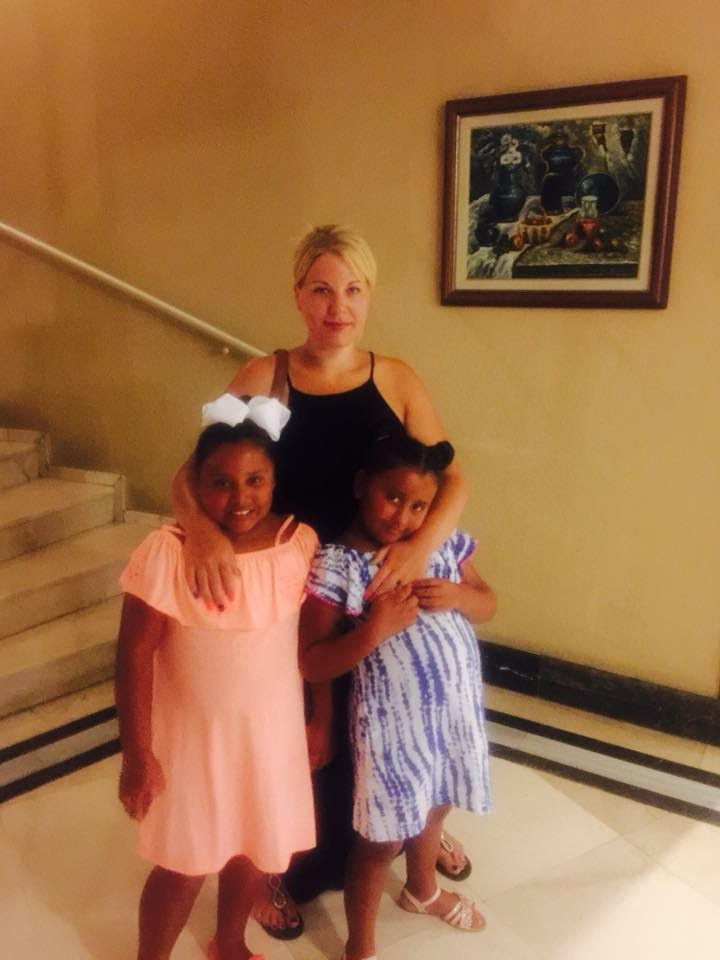 Rebecca claims she’s suffered other side-effects as well, with the acid from the constant vomiting and reflux causing Barrett’s Oesophagus.

The condition sees pre-cancerous cells appearing in the oesophagus.

The mum claimed: “This is a result of the gastric band and the acid reflux I experienced while living over two years with a slipped band.”

Rebecca says she will be on medication for life to control the condition, and needs ‘regular surveillance’ to ensure the cells don’t turn cancerous.

The mum says her symptoms are still severe, with an endoscopy appointment, where a tube is placed down the throat, forced to be rescheduled this week as she was too unwell.

She said the appointment will now take place at the end of the month, adding she still hopes to be able to get the treatment she needs to  get back to her old self.

While this woman gets Brazilian butt lift & documents what recovery’s REALLY like (including what it’s like to have her first poo).

Plus the trend of shaving teeth down to PEGS to get ‘perfect smile’ with veneers may leave you needing dentures, dentists say.

And a woman lost both legs after infection from botched nose job rotted them from inside out.