KIDS' lunchboxes are always a hot topic, with parents forever weighing up how much food is needed, and what exactly to pack.

And while one mum shared her daughter's huge packed lunch online, she revealed the extra food wasn't actually for her 14-year-old, but for some of her friends who often go without food. 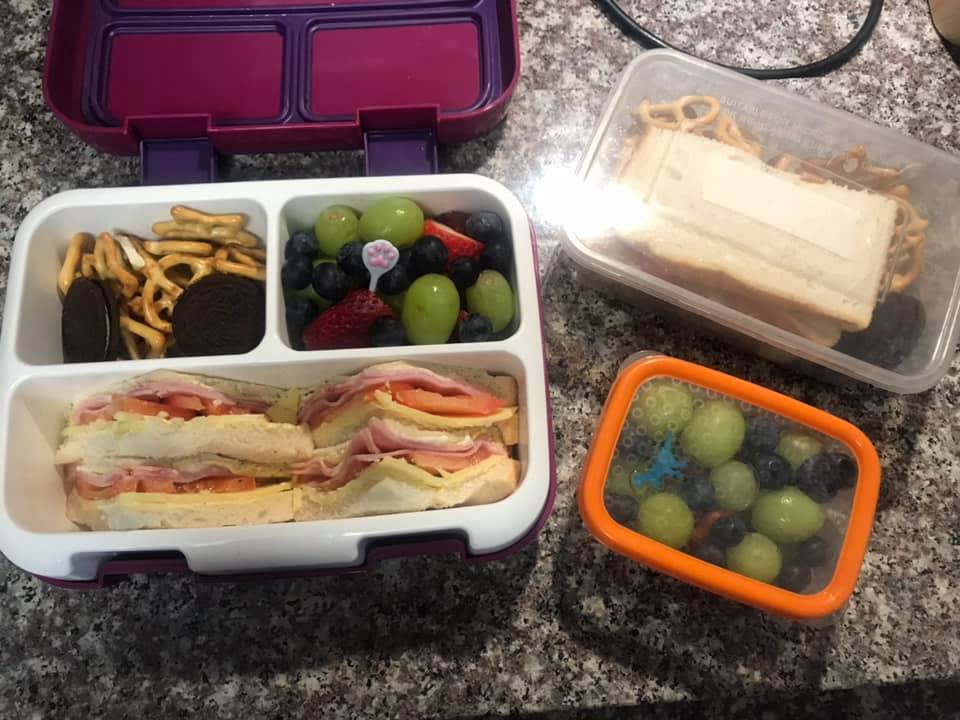 The Aussie mum explained that her teenager's friends would ask her to share her lunch regularly- particularly one who often goes to school without food.

Saying that she "strongly believes in brain food," the thoughtful mum admits she is "happy to make make extra" so that no one misses out and that the containers always come back empty.

Sharing in an Aussie parenting Facebook group, she said: " Hopefully I'm not stepping on toes…after hearing how friends would try and ask [my daughter] for some of her lunch, I decided to make extra."

Adding: "I've been doing this for a few weeks now and everyday the containers come home empty and I'm told whichever friend ate it was very happy."

The photo shows the main lunchbox filled with a sandwich, a selection of fruit and some snacks, which she revealed is for her teenage daughter.

But the two additional boxes filled with fruit and sandwiches is the extra food for one of her daughter's hungry friends.

The mum received a huge amount of praise from other parents for her 'selfless kindness', with many claiming she'd inspired them to do the same.

"As a mum and teacher, we need more of you," one woman said. 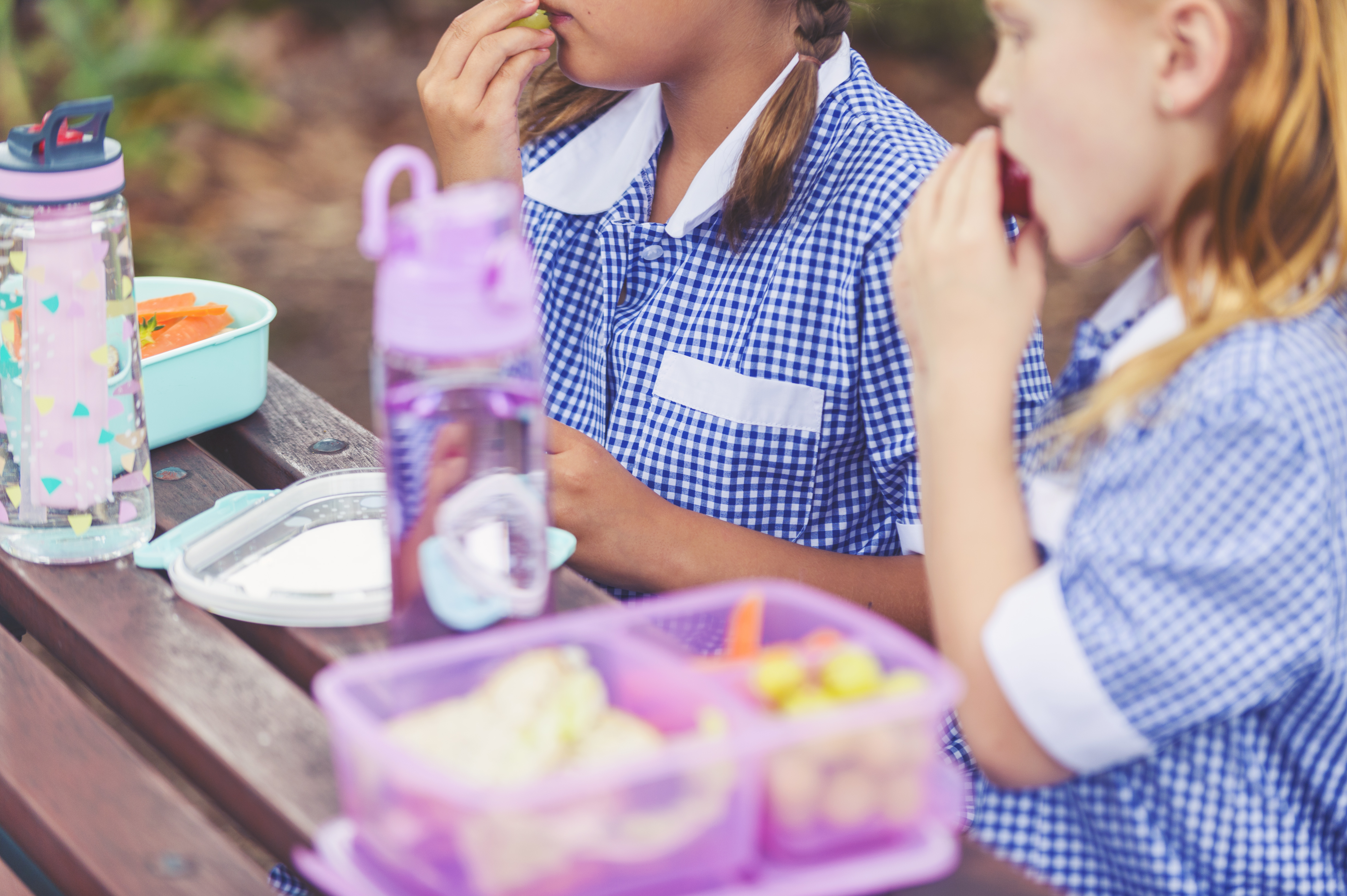 And a second replied, "You are an awesome mumma (sic)", and said she also packs two lunches for her nine-year-old daughter after finding out a child in her class was coming to school with nothing more than a single slice of dry bread.

"'My heart broke, "she said, " I now make her two lunchboxes every morning. But not to embarrass her friend, she 'goes to the toilet' and puts in in their bag."

Others branded the mum's thoughtful ways as a "beautiful gesture"with many saying it was a "great idea" and"an awesome thing to do".

We also shared how a batch-cooking mum feeds her family for 67p a meal shopping at Aldi – and her recipes have helped her to lose weight too.

Plus a savvy mum put her kid’s booster seat in the dishwasher to clean it – and it’s come out perfect.

And this mum claims 99p hairspray is the secret to banishing head lice – calling her technique ‘life-changing’.