A MUM has blasted Marks & Spencer after the store refused to print a cheeky message on her daughter's birthday cake because it broke the “rules and regulations”.

Donna Patrick ordered a £35 sponge cake for her daughter Elice's 18th birthday this week, opting for a personalised message rather than the standard ‘Happy Birthday.’ 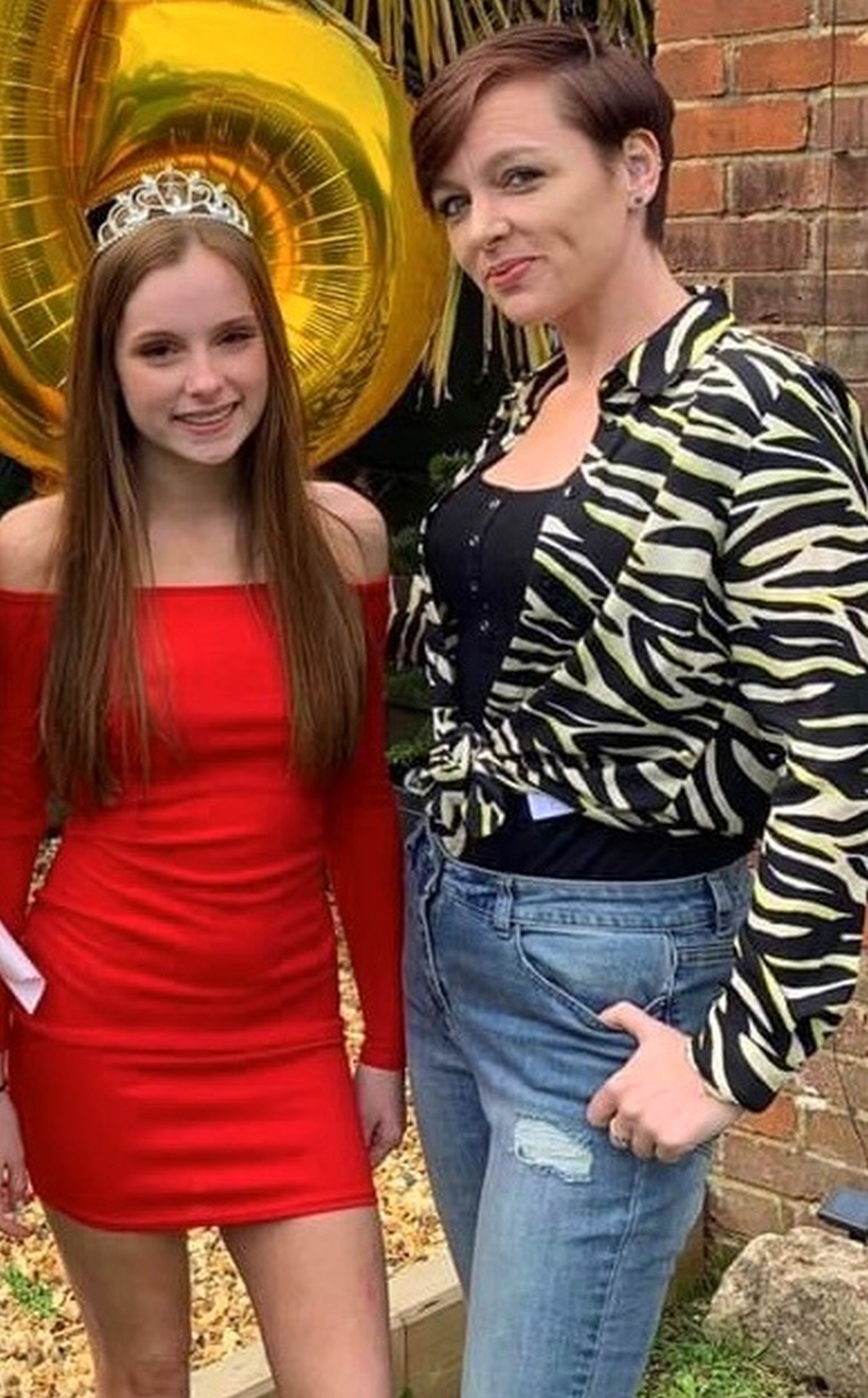 The humorous message read, “I’m glad you were the strongest sperm” but it seems that M&S failed to see the funny side.

Days later hospitality worker Donna, 39, received a call from the supermarket telling her they couldn’t make a cake with that message.

“We have a relationship where we can be a bit cheeky and she would have found it hilarious. 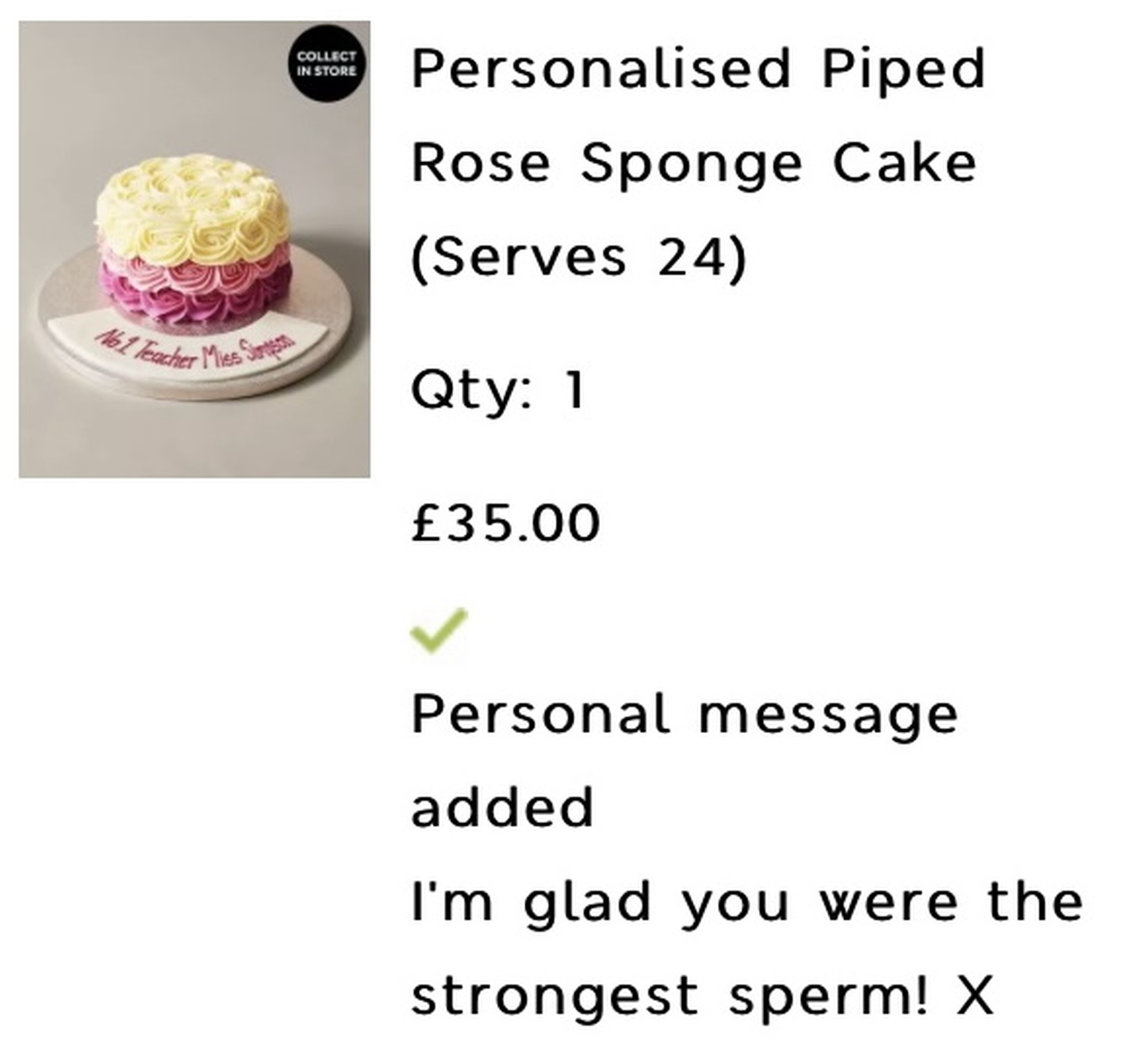 "They put the cake on one of those platter boards then they put the message underneath the cake, on the board.

"I didn't see it would be that big of a problem.

"It was a pretty cake, but I just wanted to add something a little bit [offbeat]. You've got to have that banter.

“I ordered it last week and got a phone call on Wednesday from the bakery.

“I had a voicemail off the bakery lady and she just said 'It's M&S, we want to talk to you about your cake'. 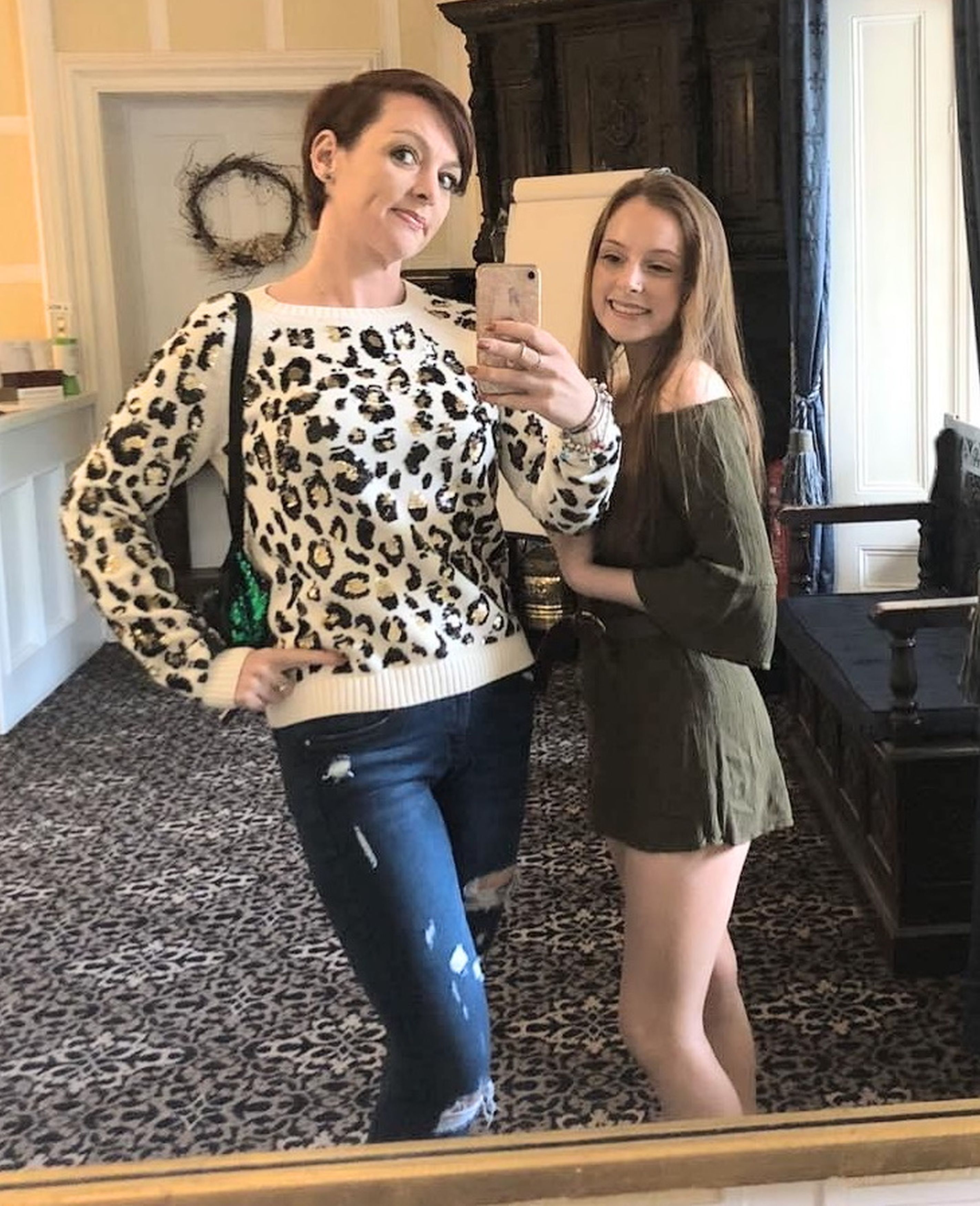 “They've lost their sense of humour. Get with the times. It's a bit old fashioned. M&S can't take a joke.

“I thought to myself, if I'd have sworn, I would get it, or if it was something completely offensive, but there's nothing at all offensive about sperm.”

Donna was eventually forced to agree to a message which simply read ‘Happy 18th Birthday'.

After posting on social media, Donna received more than 100 comments on her post, with people urging M&S to make the cake – with one prankster urging them to honour Donna's “spunky attitude”.

One said: "Let Donna have her cake! Stop being cake-ist M&S!"

A third wrote: "In such dark times surely you can honour a 'spunky' attitude #marksandspencer?"