THEY'RE one of the most well-used and loved areas of your home – but admit it, staircases can be a tedious (and expensive) thing to decorate.

Well if you're on the hunt for some some purse-friendly interior inspiration then look no further – because one savvy mum has totally overhauled her staircase for just £50. 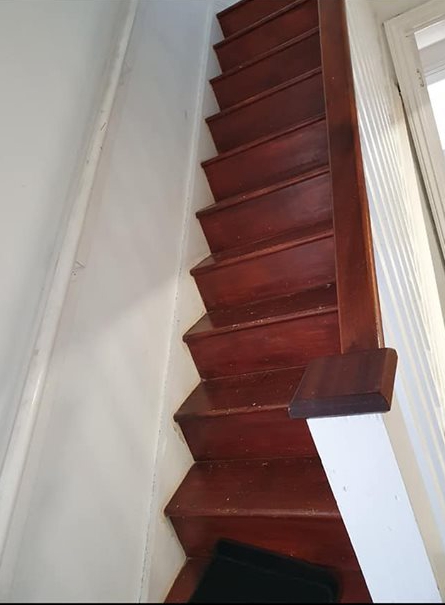 And better still, it only took her two nights to complete.

Sharing her incredible before and after photos on the Facebook group Extreme Couponing and Bargains UK, the woman explained: "I moved into my house at the beginning of September and couldn't afford to buy flooring and have someone come in and fit it."

Instead, the mum redecorated them herself in white paint and chopping up seven £1.85 door mats from Wilko for each step.

She added: "Mahogany was b****y awful and made it look depressing and dark – I hate dark colours etc but now it's so much better and a lot brighter too." 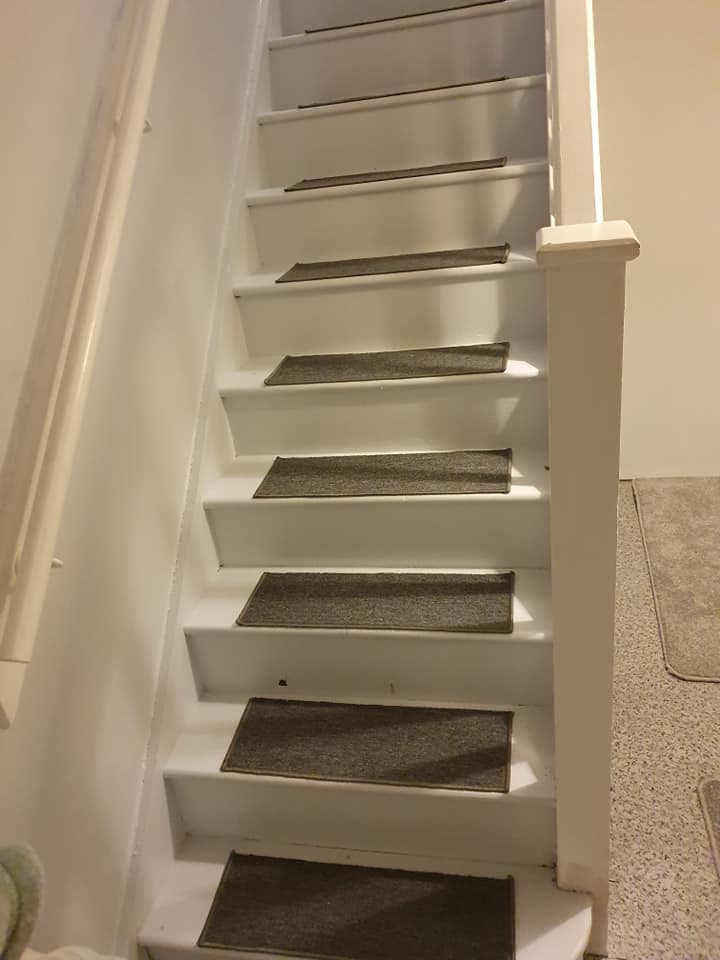 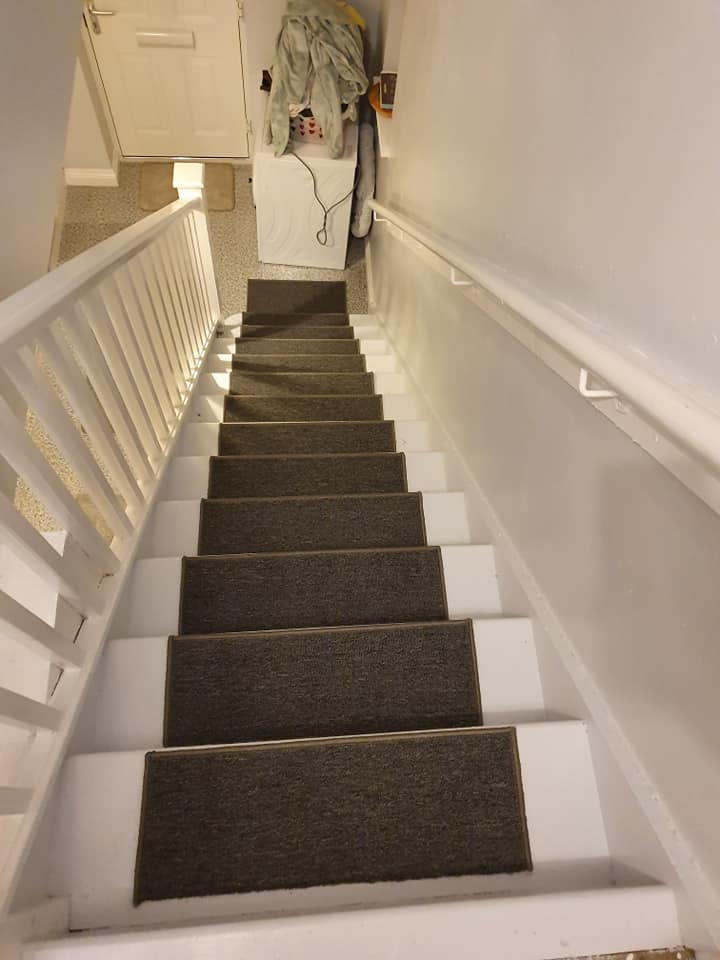 As well as painting over the mahogany in four thin layers of paint, the mum used two cans of carpet glue spray she bought from Poundshop to keep the carpet runner in place.

But it wasn't just the stairs that got a total revamp – the mum also gave her new hallway a Mrs Hinch-approved makeover.

When the family moved in to their new home, the hallway had concrete floors and plain white walls which she has since painted over in light grey.

After putting down her numerous speckled Poundshop tiles, the mum then added two £4.50 Dunelm grey carpet runners to make the space a bit more homely.

All in all, the mum claims that the cost of the carpet runners, door mats, lino flooring and paint cost her only £50 in total. 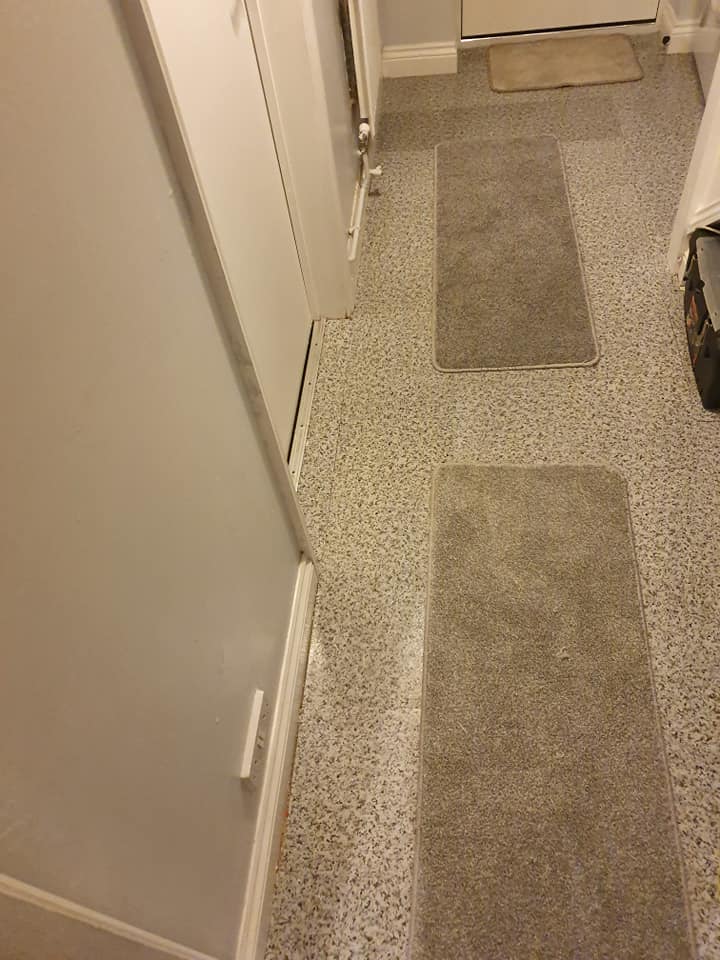 She added: "I've always believed in doing things the cheaper way I refuse to pay for expensive stuff when the cheaper version does exactly the same."

The mum's post has since racked up thousands of comments on the Facebook group from impressed users.

One wrote: "Go girl. Just proves you can do anything when you put your mind to it. You've got the confidence – now nothing will stop you."

Another added: "Good job, I did my stairs myself and tiled all downstairs. You should be proud because you did it yourself."

And this mum created a Mrs Hinch-inspired kitchen using £28 Amazon sticky wrap after being quoted £7k for a renovation.

Plus this mum gave her dreary kitchen a luxe makeover using £2 stick-on tiles and £5 downlights from Poundland.