A WOMAN'S boyfriend had a replica of her mouth tattooed on his body and while she thought it was romantic, others had shocking reactions.

TikToker Boniiii, whose handle is @xxitalem, shared the process her boyfriend endured to get the tattoo in a viral video. 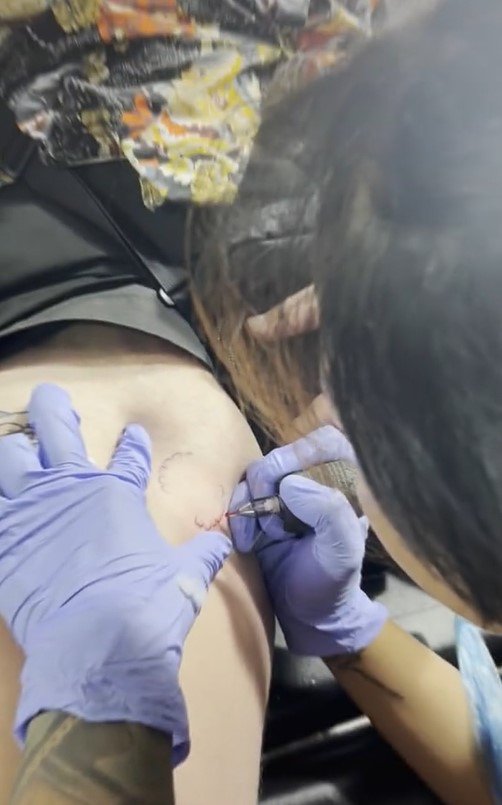 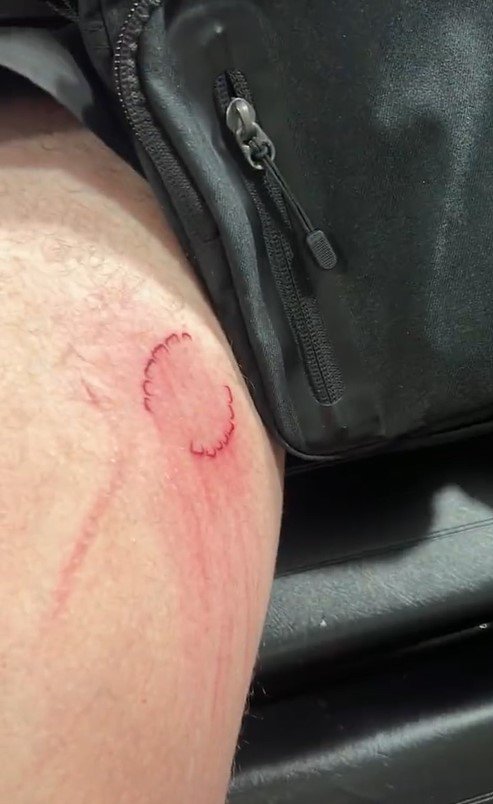 The video begins with Boniiii biting her boyfriend's leg hard enough to leave an outline of her teeth.

A bite mark can be seen on the inside of the boyfriend's right leg.

The tattoo artist then shaves that part of the boyfriend's leg.

The outline of the woman's mouth is etched in black ink first, followed by red ink. 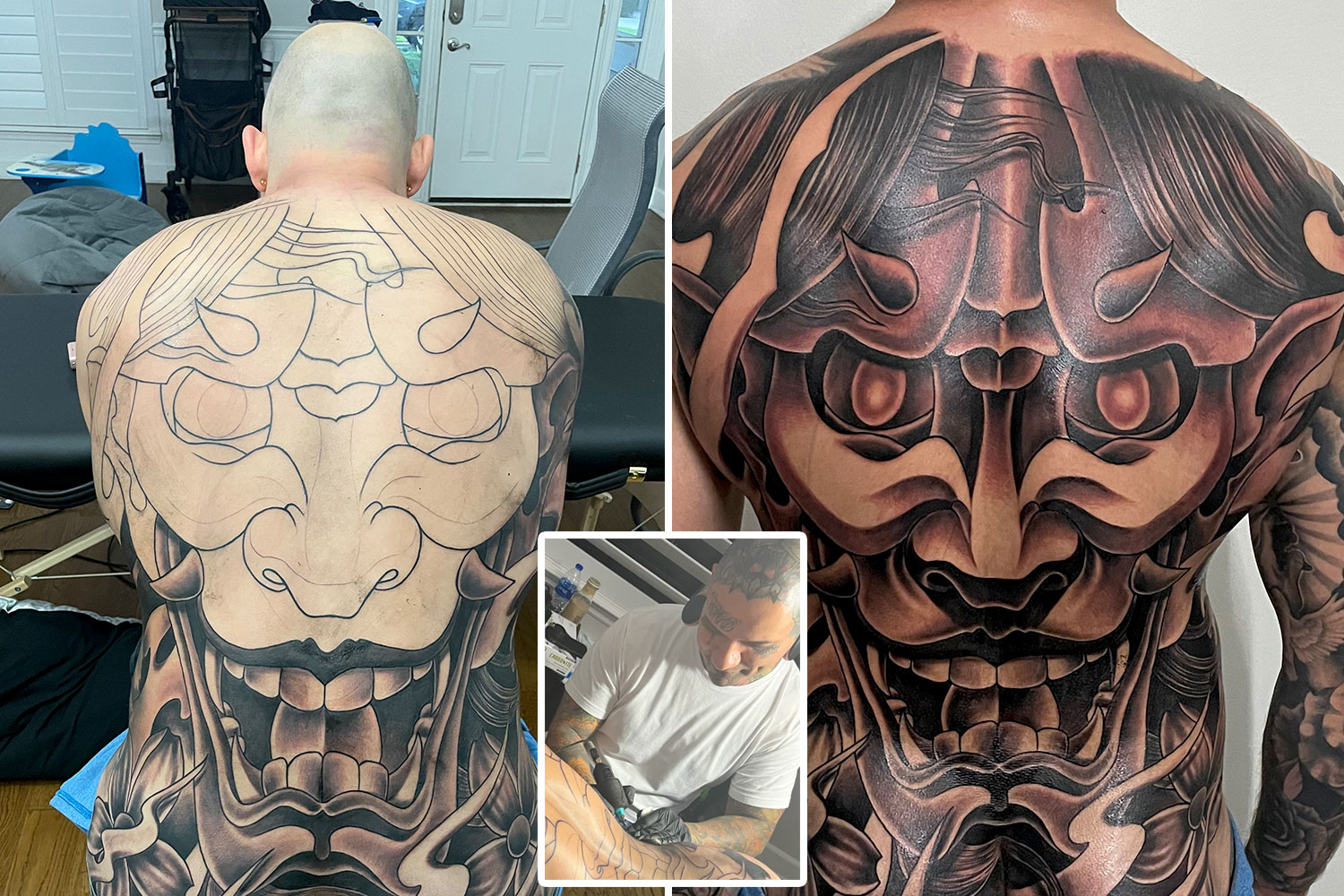 TikTokers were divided on the boyfriend's decision to get the tattoo.

One person called attention to "the infection that could possibly cause because our mouths are full of bacteria."

"at least it be can turned into a weird flower if they break up," someone else wrote. 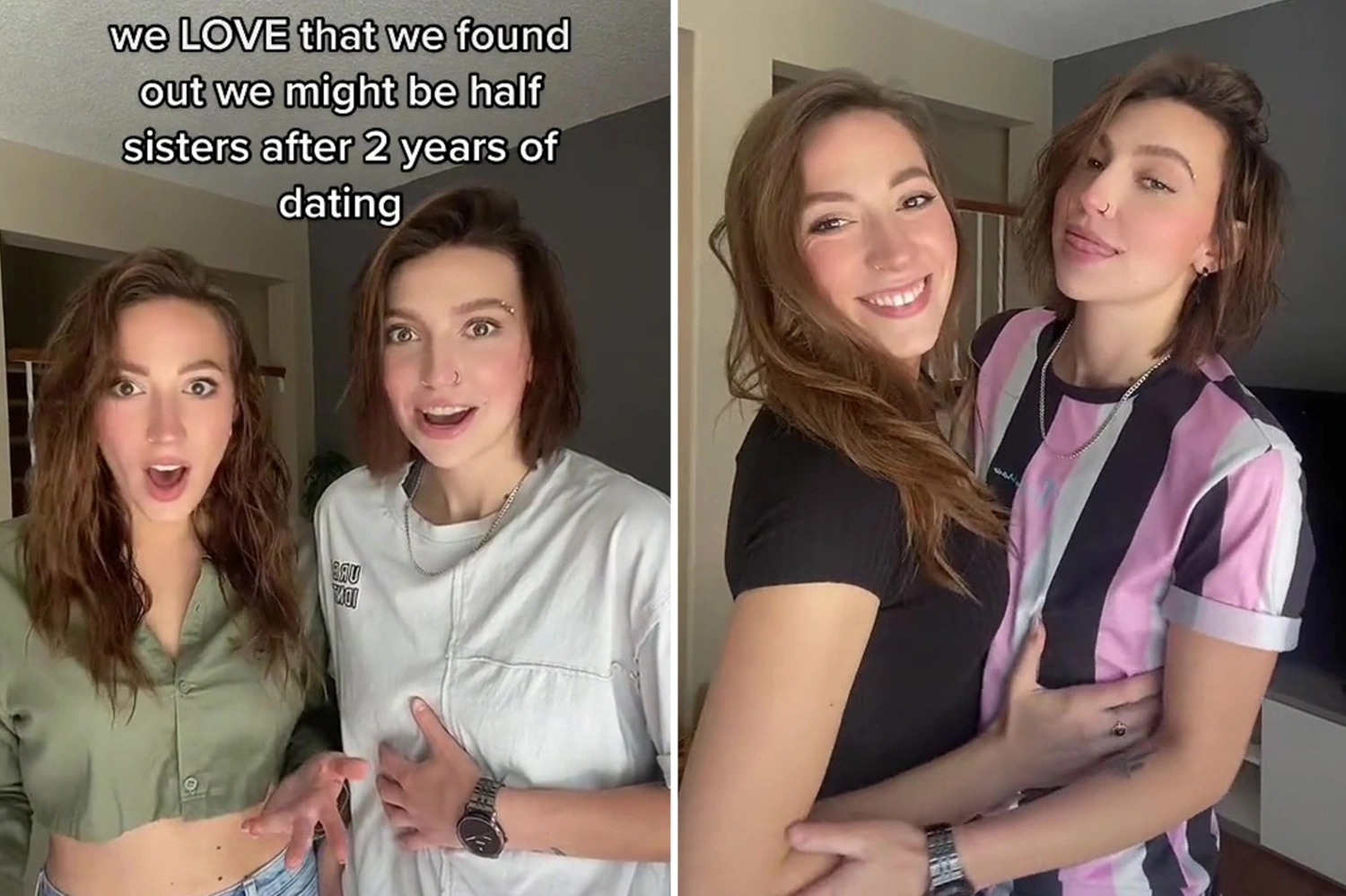 "guess it's better than getting their name tatted," wrote another.

"i think it's cute, since i bite my husband all the time," one woman wrote.

"my husband better get this tat for me otherwise it won't workout," one person joked.

"There’s 2 types in these comments, those who bite their SO and those who don’t," another said.

"My snaggle tooth could never," joked another.