Home » Fashion » My brother's morbidly obese at 42st & my parents want me to look after him – I’m refusing, he’s their problem

My brother's morbidly obese at 42st & my parents want me to look after him – I’m refusing, he’s their problem

OH, siblings – although we sometimes fight a lot, there's nothing we wouldn't do for them.

But one sister's had enough of looking after her morbidly obese brother, insisting it's not her responsibility. 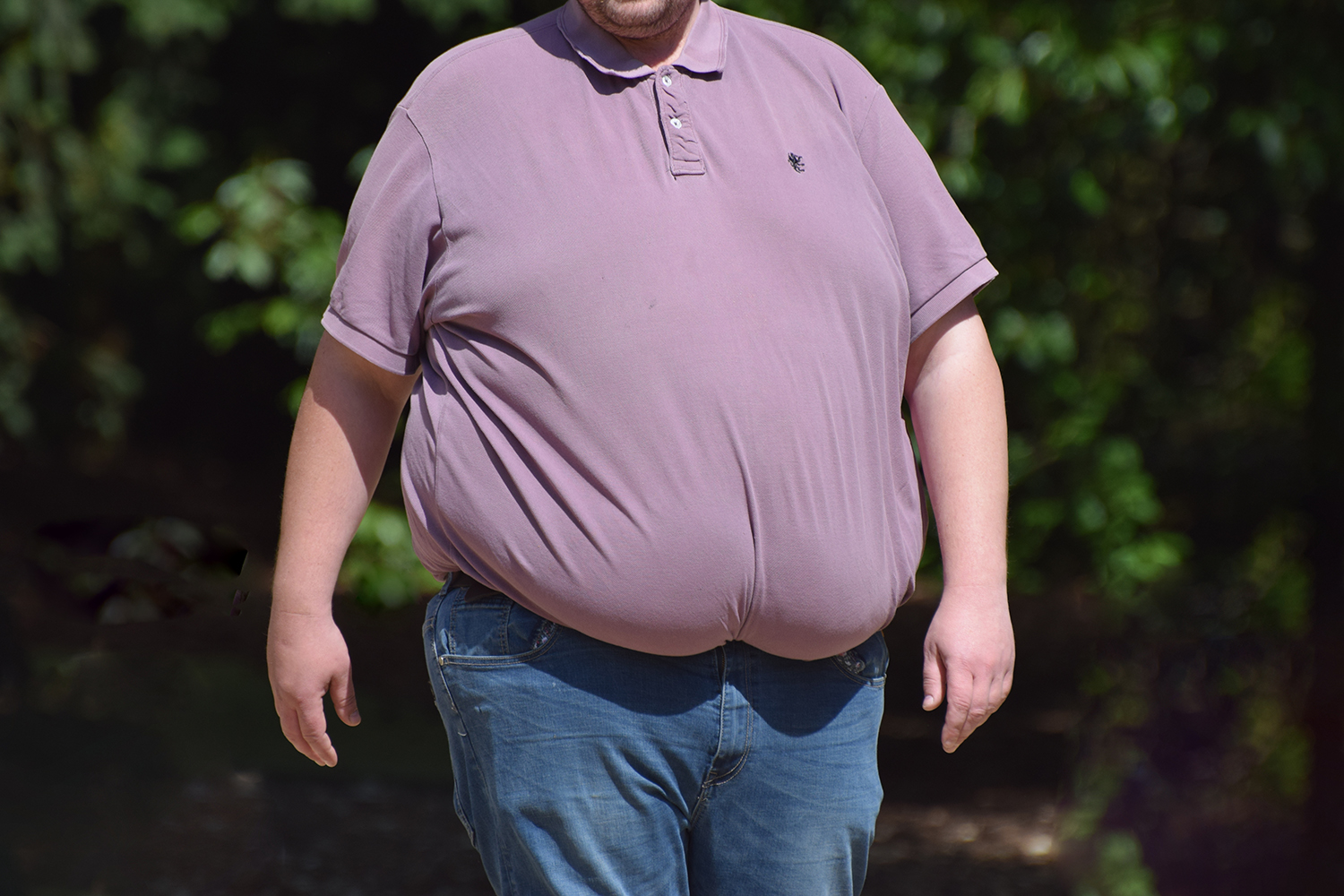 When Teddy, now 26, was born, he wasn't breathing for three minutes and, according to their parents, it explains his often erratic behaviour.

“My childhood became a living hell with Teddy,'' writes the 35-year-old.

"Let him play with your friends! He died coming into this world!" the parents would say.

"Let him open your presents! Teddy almost didn't have a birthday!"

Growing up, the sister tells, she had to put up with her little brother's tantrums and fits, and if she touched a single hair on his head, she got punished – while the younger one would get away with whatever he did.

“It became so bad that when I was 15, I moved out the house to live with family members away from Teddy,'' she remembers.

According to her, after she had left the family home, things only got worse: “When he was 18, he decided he wanted to be a competitive eater which turned into just eating.''

The staggering weight gain means the man is now unable to work and look after himself, leaving him living with their parents who “still cater to him and pay for everything.''

Forced to take care of their youngest one, Teddy's parents were unable to attend their daughter's wedding, and only see the grandkids if she brings them around.

“All family events like dinners have to held at their house cause its hard to move Teddy,'' writes the sister.

The resentment towards her brother and their parents grew even more once Teddy suffered a bad fall and ended up in the hospital.

As well as complaining that the doctors weren't providing him with a wheelchair big enough and that there wasn't enough food to satisfy his hunger, their mum and dad also asked the sister for a large amount of money for his care.

“They even suggested that once Teddy is cleared to go home, he move in with us cause my husband and I are well off with a bigger house.'' 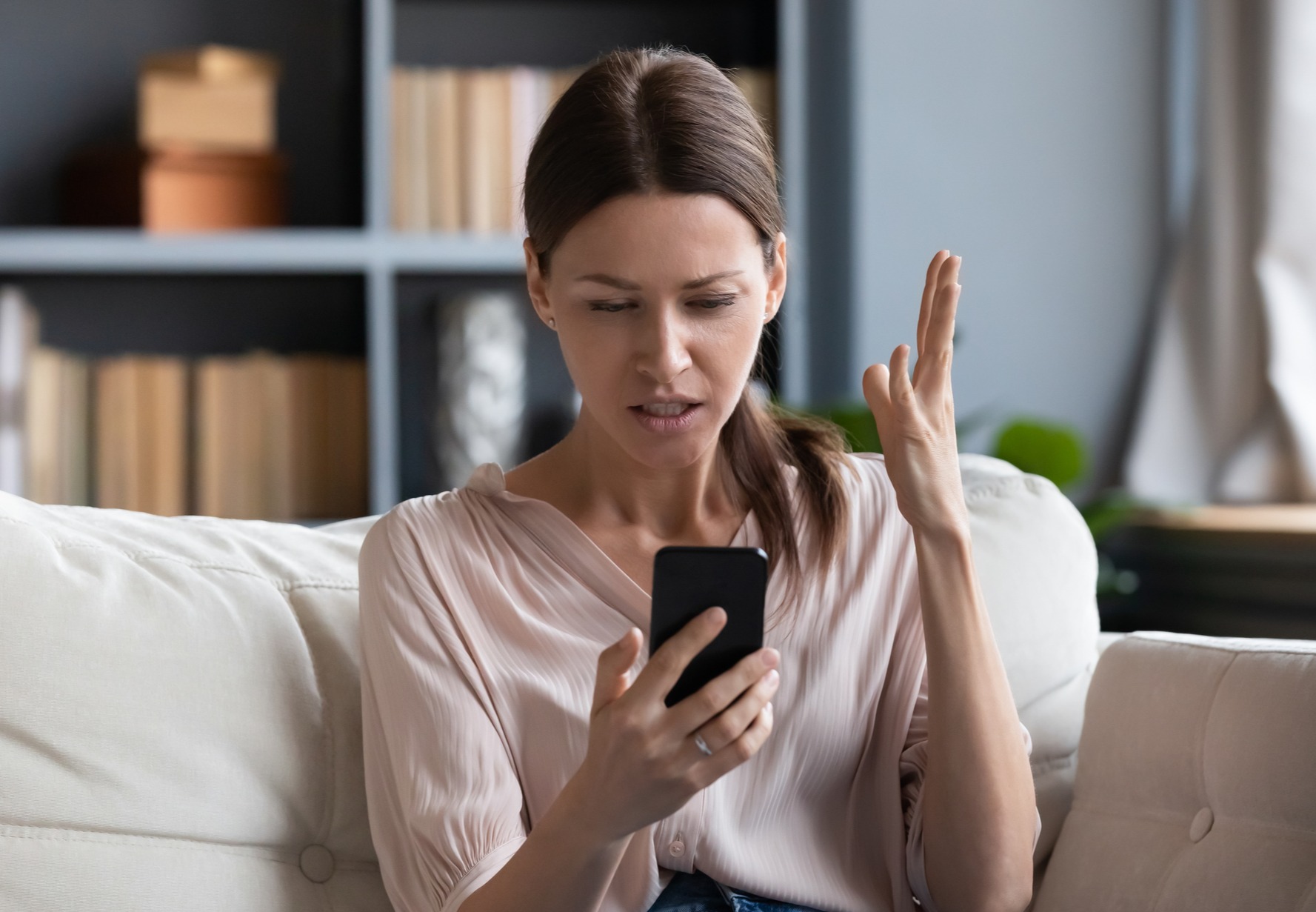 "We can get a break cause we have to care for him all year round while you just visit," she remembers the parents moaning.

The 35-year-old and her husband were both clear about their opinion on this:"I said no. My husband told them hell no!''

The two are full-time working professionals and their kids, the mother says, are enrolled in sports and dance.

"We made it clear that Teddy would not be moving in with us nor would we be moving our schedule around to deal with him or giving them the money even though we could afford it.''

What followed was what the sister's been hearing all her life: "He's your brother! You almost didn't have a brother!"

Once the couple had left the hospital, the mum called berating the two for abandoning the family and Teddy and demanding financial resources.

"I told her I would not care for Teddy under any circumstances.''

"Even if something happened to her and my dad, I would not care for my brother and he's her problem,'' she adds.

She does admit of feeling"a little bad'' because Teddy is her brother"but he made my life hell and my parents refuse to take any responsible for his behavior.''

Fellow Redditors seemed to take her side, with one pointing out:"They enabled him to get to 600lbs, close to his death.''

"He's not much longer for this world.''

"These are based on his decisions, which you are not responsible for.''

Another use agreed:"They are killing their own kid with food.''

"The parents will most likely outlive Teddy.''

Meanwhile, this brother and sister seem to get along a little too well: My brother and I make £2million on Onlyfans- we film each other’s saucy content to support parents & they’re proud of us.

On the topic of siblings, check our list of the siblings who live in the shadow of their VERY famous brothers and sisters.

Also, this is what it's like to have 13 siblings, in case you wondered -"My house was full of broken windows and holes in the walls.'' 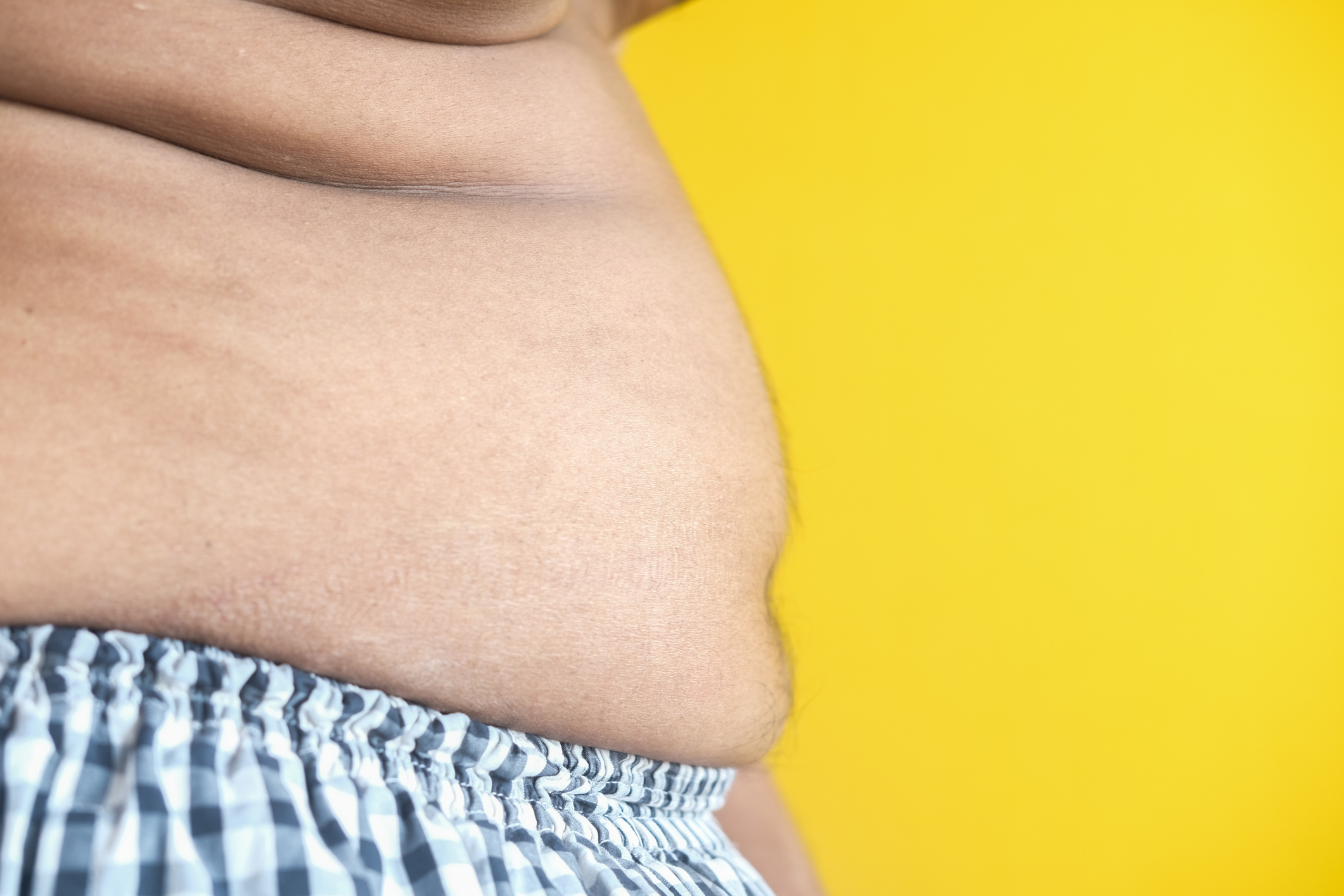