Home » Fashion » My daughter is being bullied over her 'grandma' name – I told her I didn't like it either, it was her mum's idea | The Sun

My daughter is being bullied over her 'grandma' name – I told her I didn't like it either, it was her mum's idea | The Sun

THERE'S no way around it – picking out a name for your baby always feels like a huge leap of faith.

After all, you assign it to them at birth and just hope that it's going to suit them in all aspects of their lives. Forever. 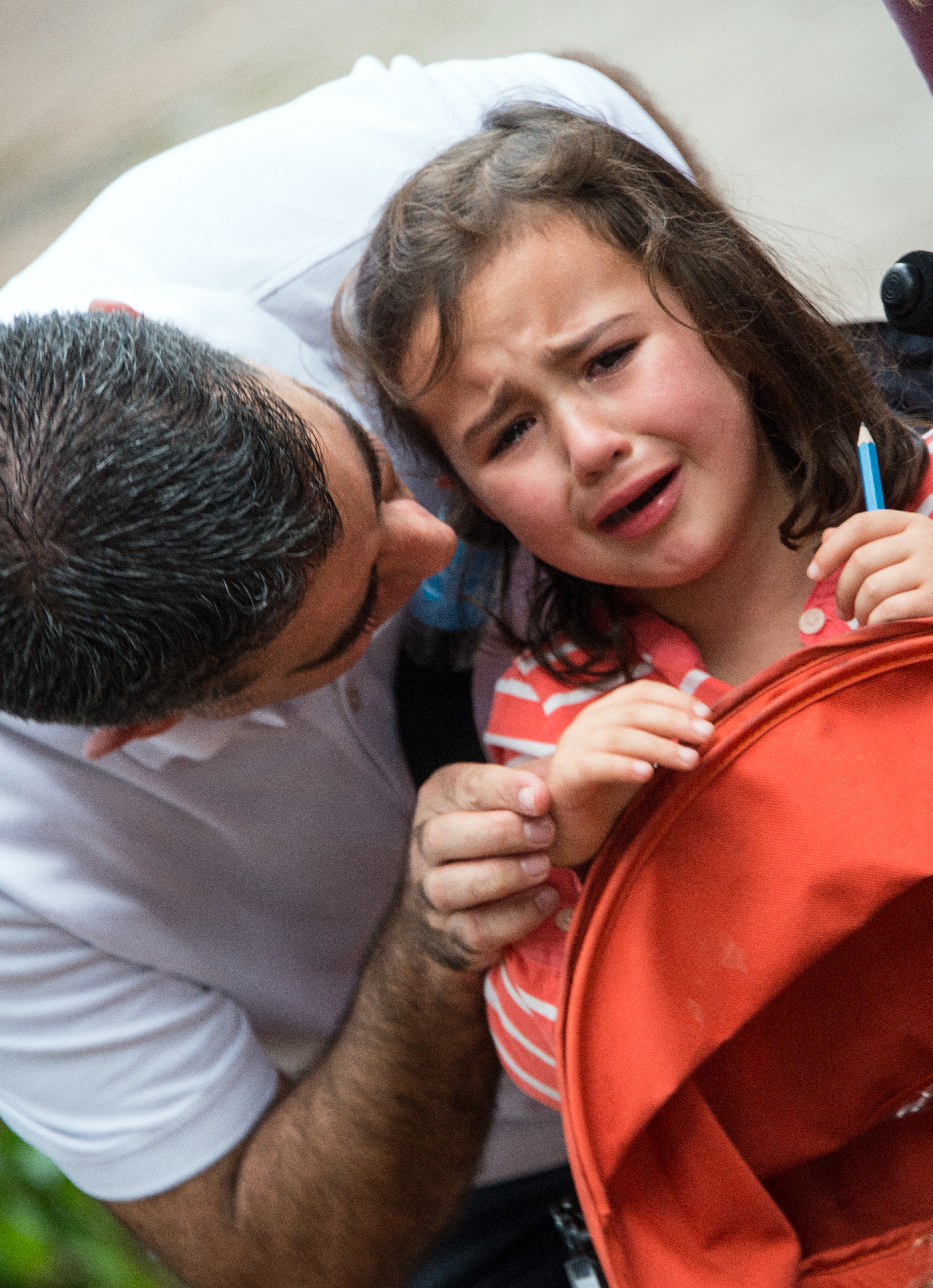 So with that in mind, it's inevitable that there are some parents out there who would absolutely go back in time and pick a different moniker if they could.

But if you find yourself in this category, maybe learn from this dad's mistake and DON'T ever admit it your child.

Sharing their dilemma on Reddit, the anonymous man explained how he never wanted to call his daughter Mildred.

However, his wife was always "dead set" on it. 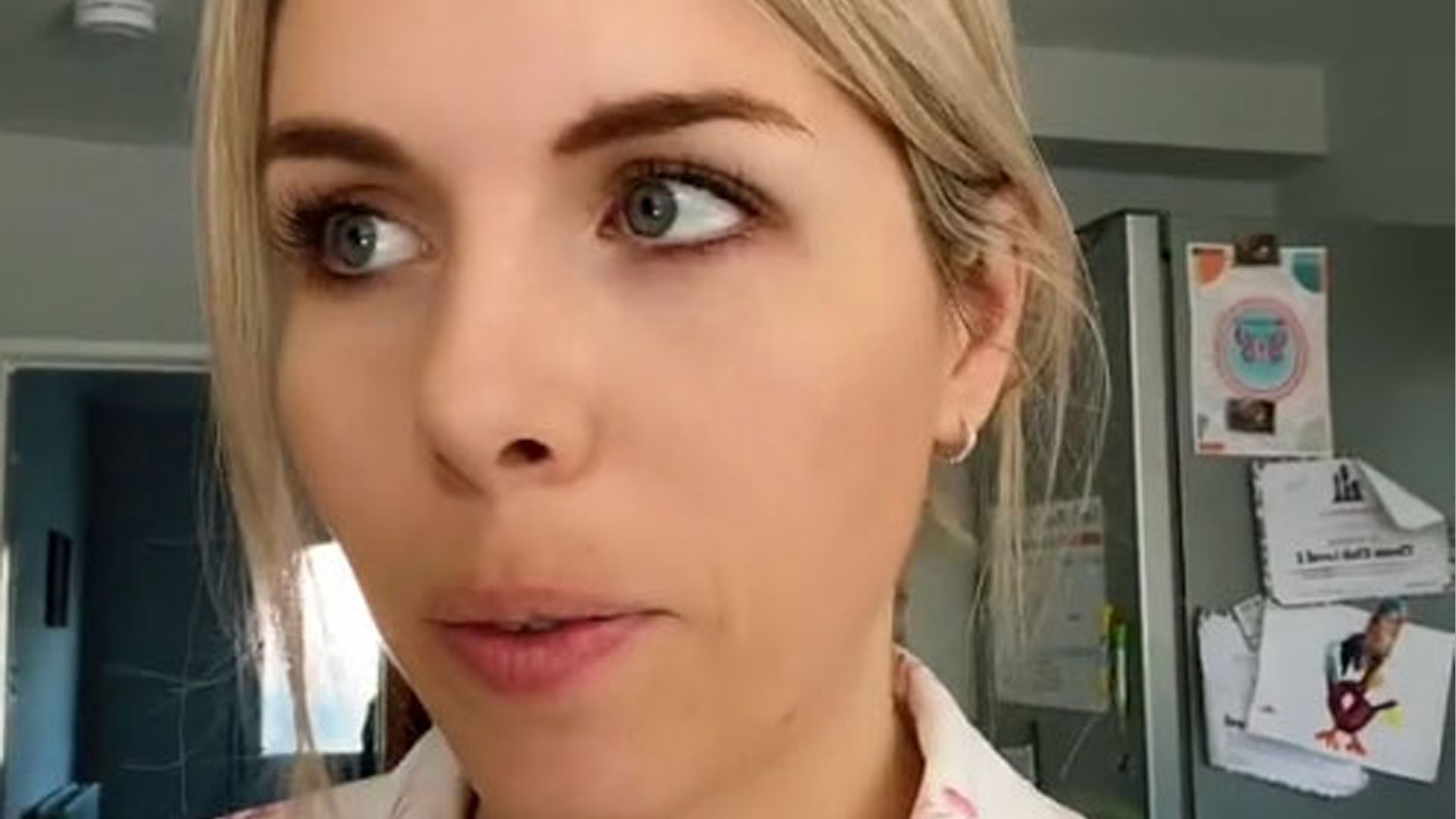 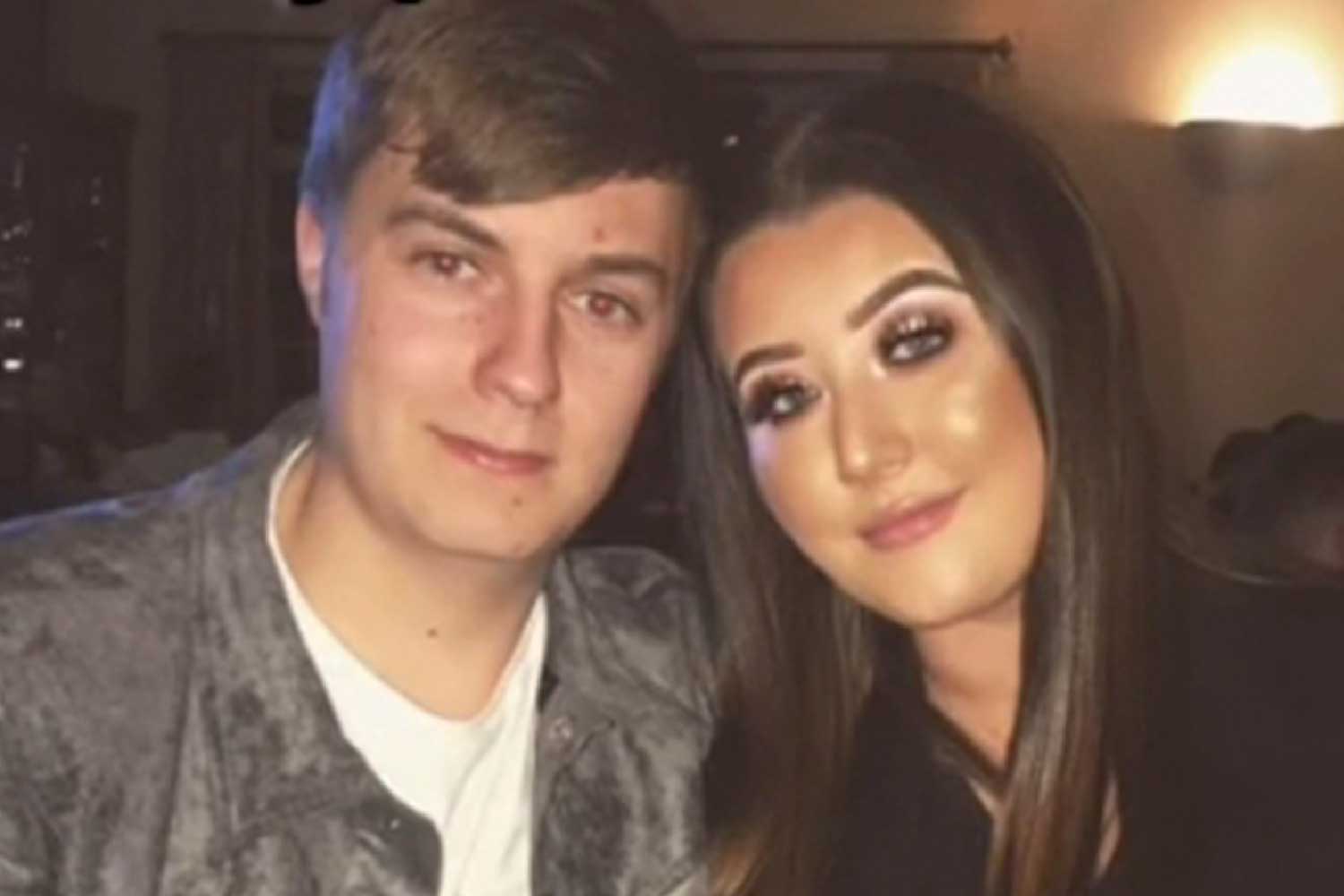 He wrote: "Who even names their kid Mildred anymore? Are we in the 19th century or something?

"And plus I know how kids are."

As expected, the man recently picked up his now six-year-old daughter from school and found out she'd been teased for having a "grandma name".

He continued: "She said she didn't like her name anymore, and I tried to sympathize by saying, 'I'm sorry kiddo. Yeah, I never liked your name either. 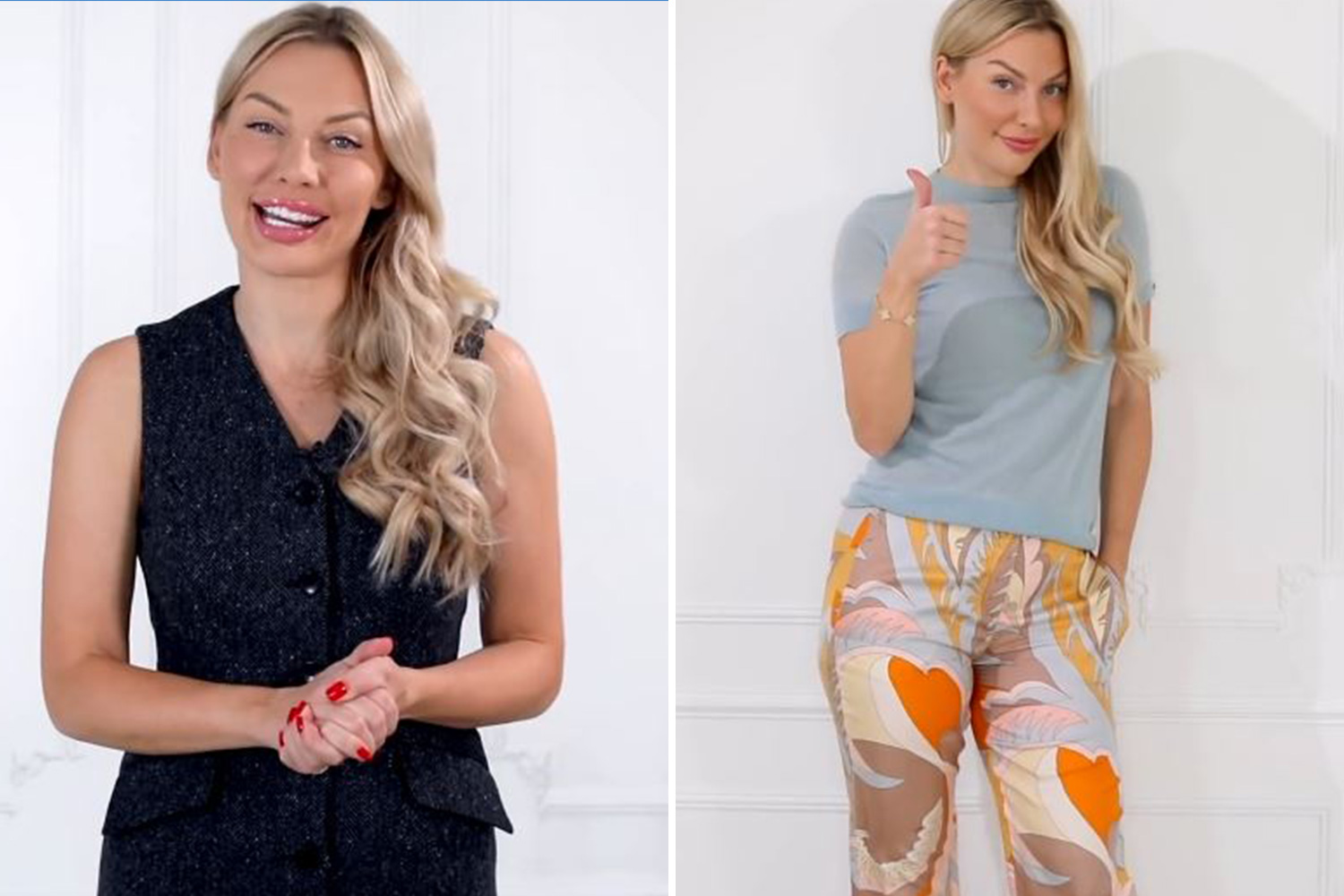 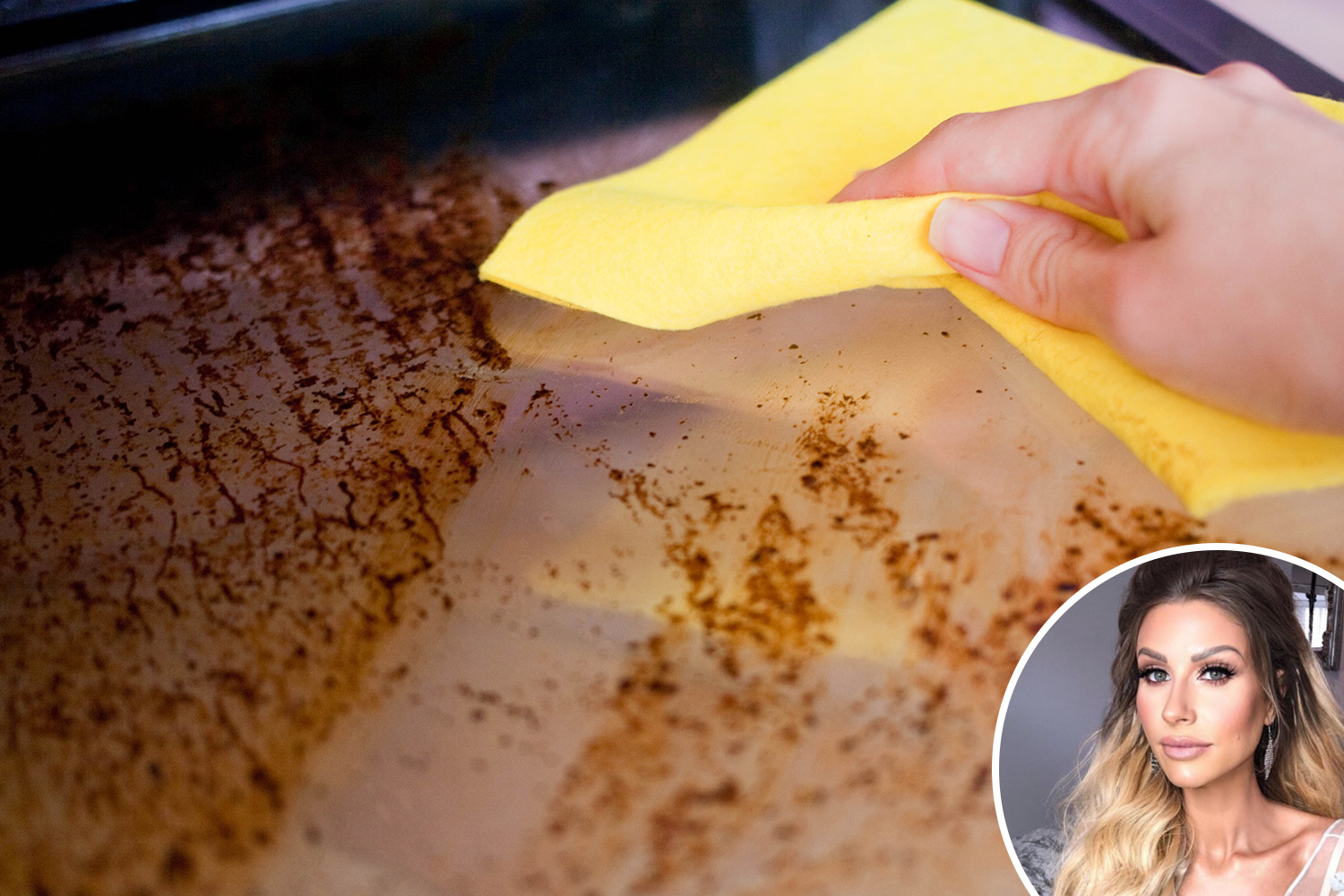 "I thought it was a stupid name when I first heard it, but everyone in the family thought it was okay, and I got shot down. But on the bright side, you can change it when you get older.'"

Although he thought this would comfort her, the dad was stunned when his daughter ran out of the car crying after arriving home.

He added: "She told her mother that I said her name was stupid (somehow she also forgot to mention the kid in her class who started it) and even after I explained the whole situation to my wife, she was mad and wanted me to apologize."

Unsurprisingly, the man's wife demanded he apologise for his comments – but he refused to back down.

"I'm not too worried about my daughter because she's six so she'll probably forget it by tomorrow or like a week at most.

"But my wife is really mad at me right now because she was telling me that I should apologize tomorrow, and I kept saying no.

"I think she just feels guilty that she named our daughter Mildred, but I'm curious if I'm [the a******] here.

"All I did was agree with my daughter when she said she didn't like her name. I still want an explanation why she just started crying like that."

Needless to say, the post sparked fierce debate in the comments – and the overwhelming majority of users felt he owed his daughter an apology.

One replied: "You just sided with an elementary school bully, congratulations."

I’m allergic to strong emotions – sweating, laughing or crying could kill me

Another added: "Kids remember things you would never think they would. She's going to remember what her dad said."

Meanwhile, a third said: "She's 6. The last thing she needed to hear is that her parent doesn't like her name. A six-year-old is not equipped to separate rejecting her name from rejecting her."