So instead of enduring years of arguments, mum Sophie came up with a novel idea – she created a "secret" bedroom for her nine-year-old inside the other bedroom. 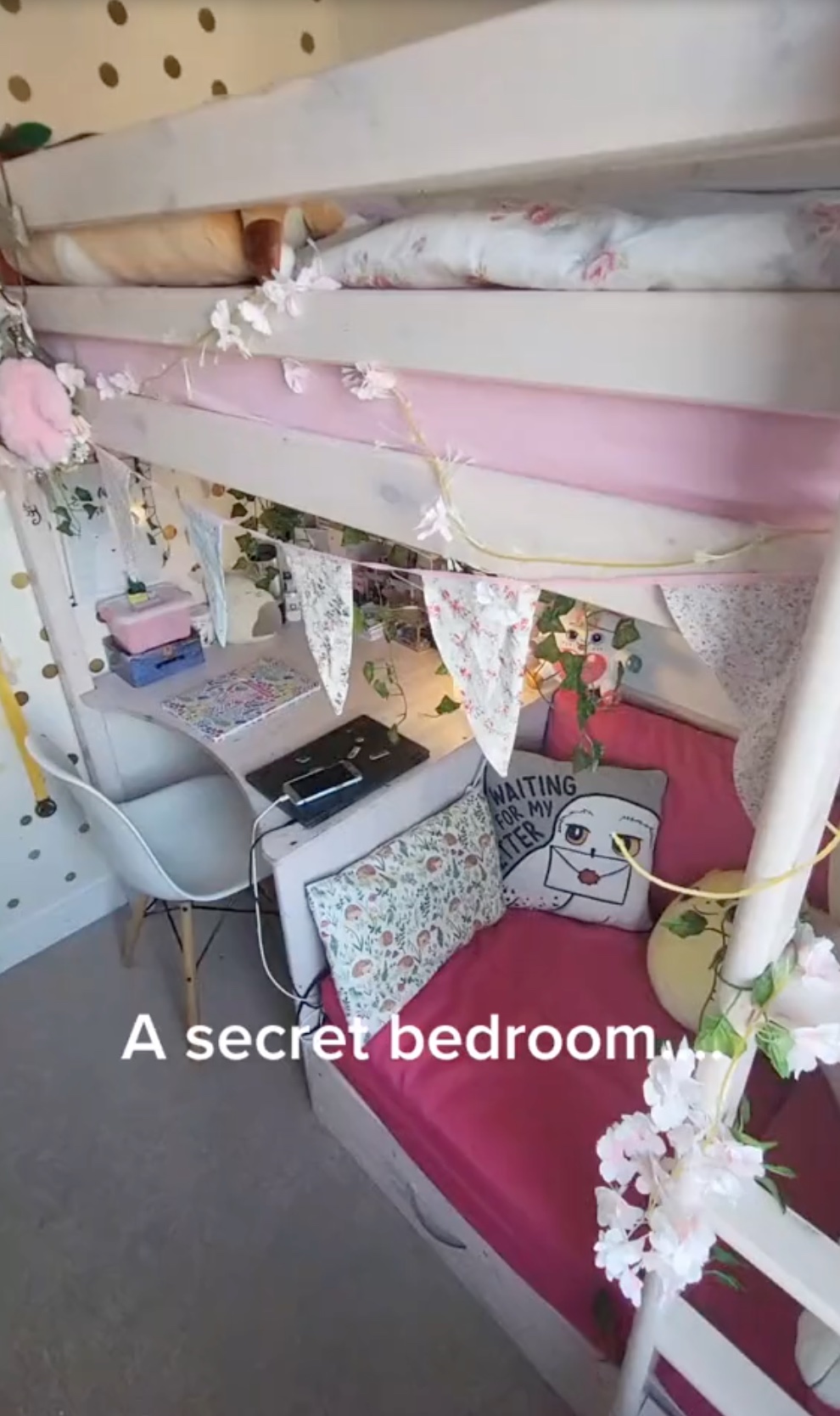 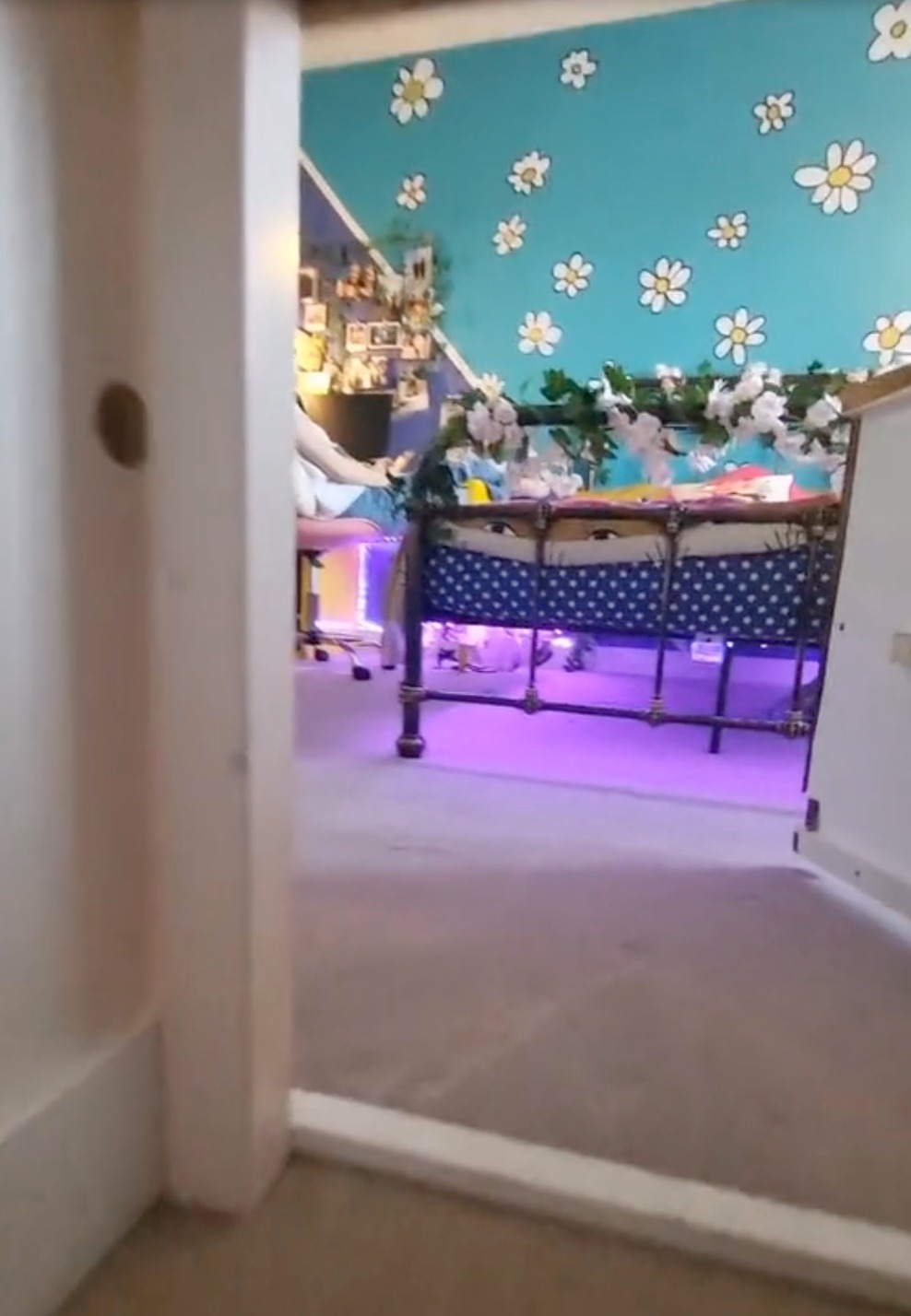 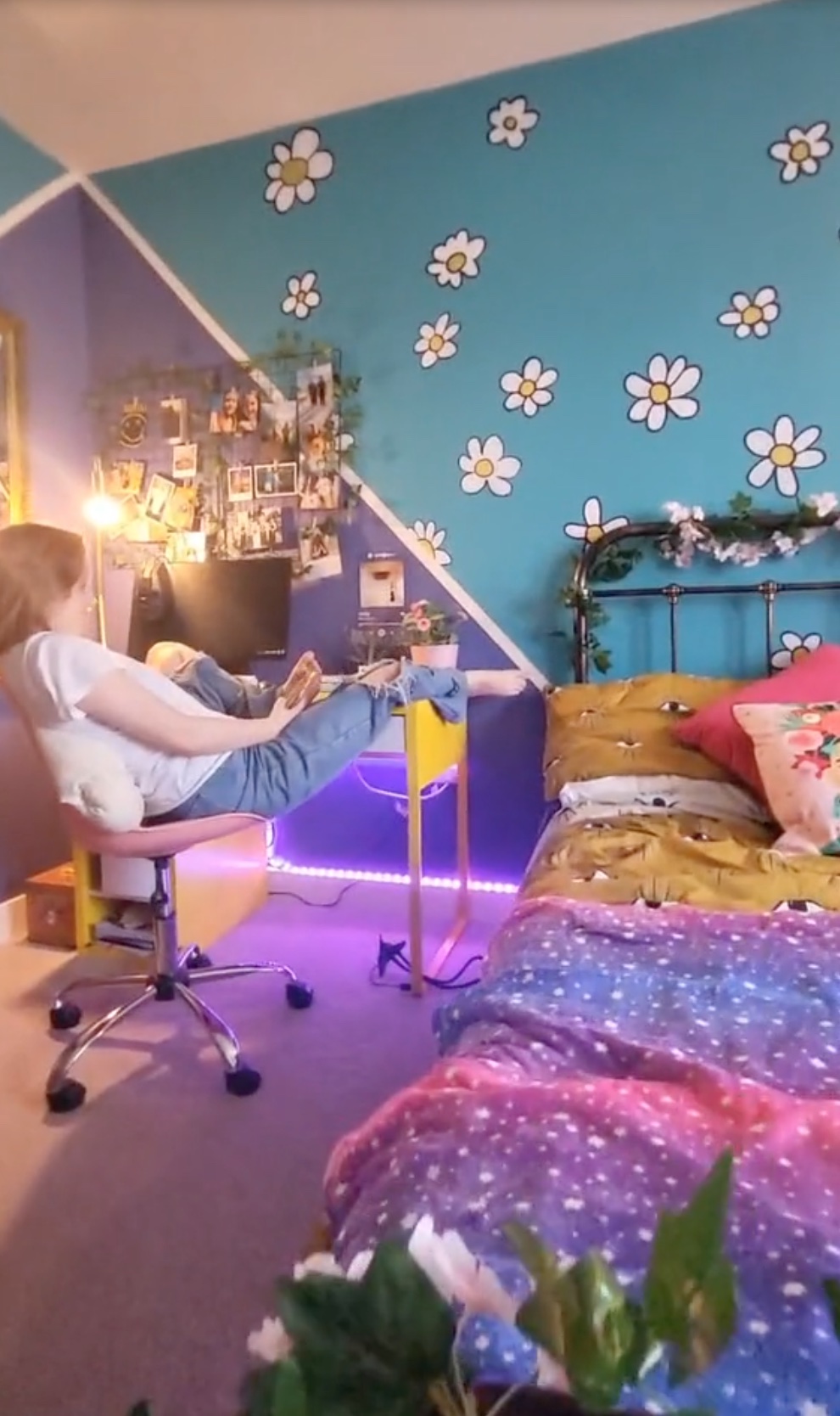 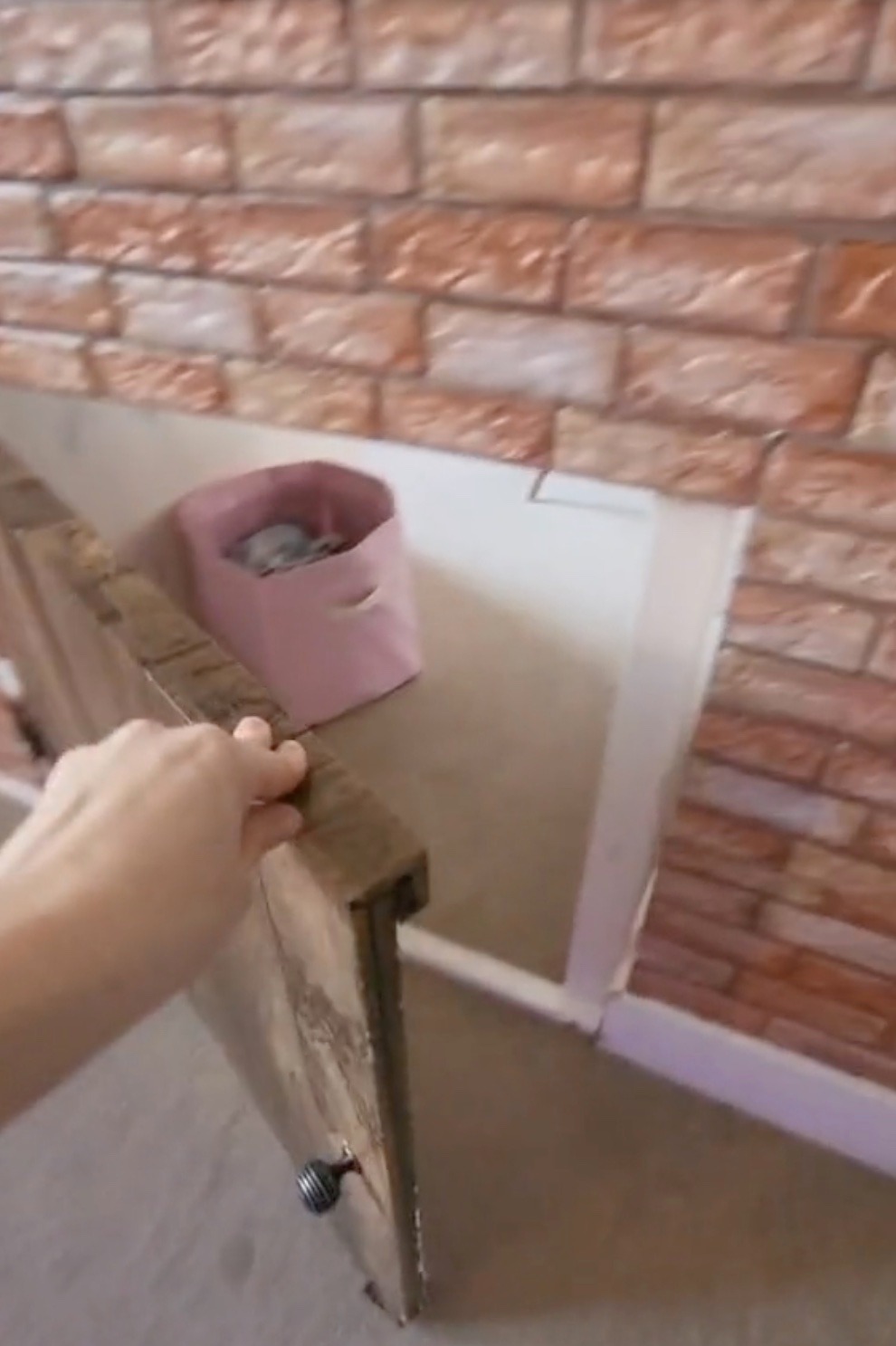 She took to TikTok to share the unique design, beginning with the camera in the secret room.

She panned around to show the spotty wallpaper, cute bookshelves and high sleeper bed.

Sophie then took the camera underneath the desk in the secret room – moving a chair and a box out of the way.

Then, through a tunnel, the second bedroom could be seen. 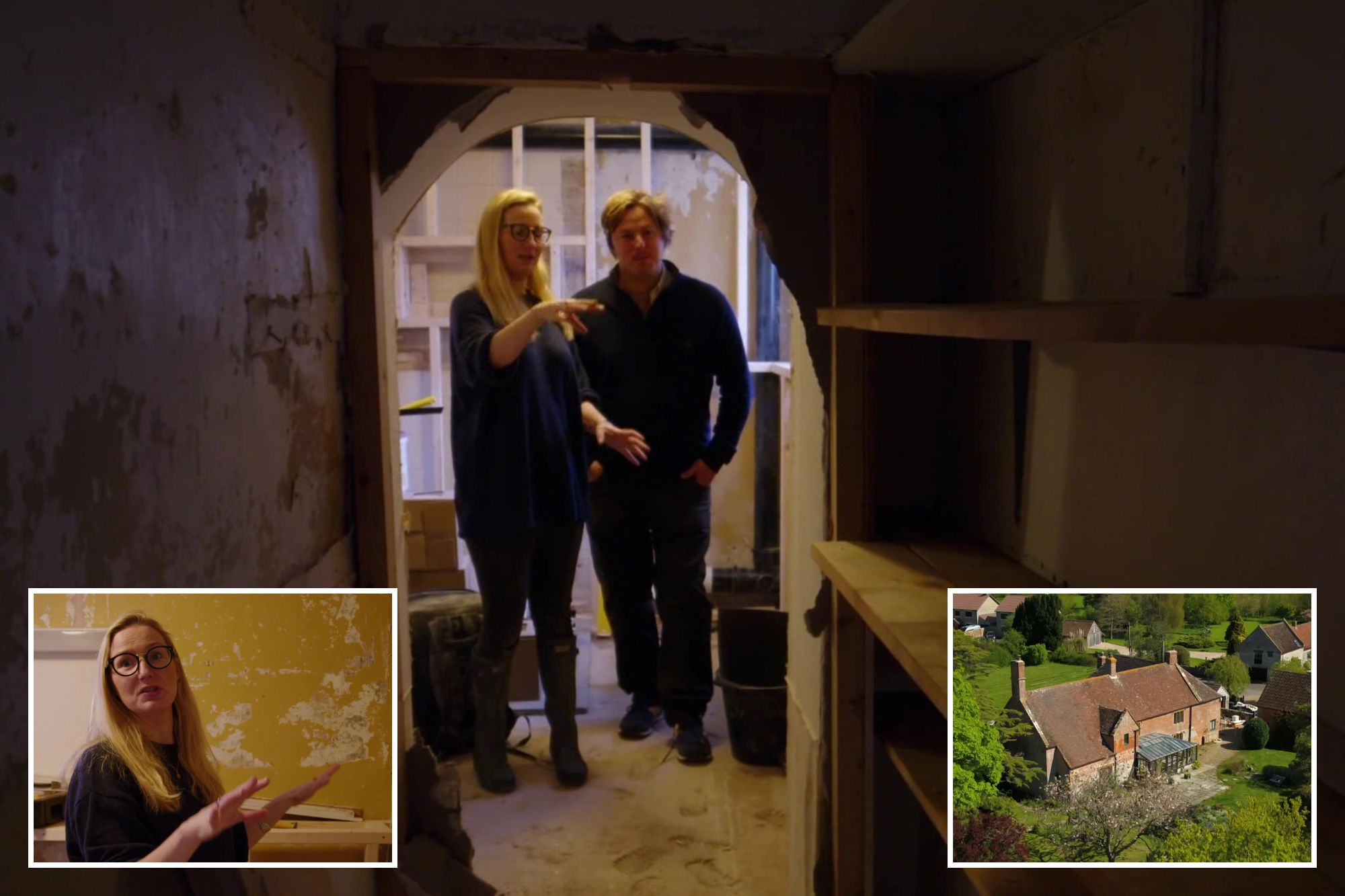 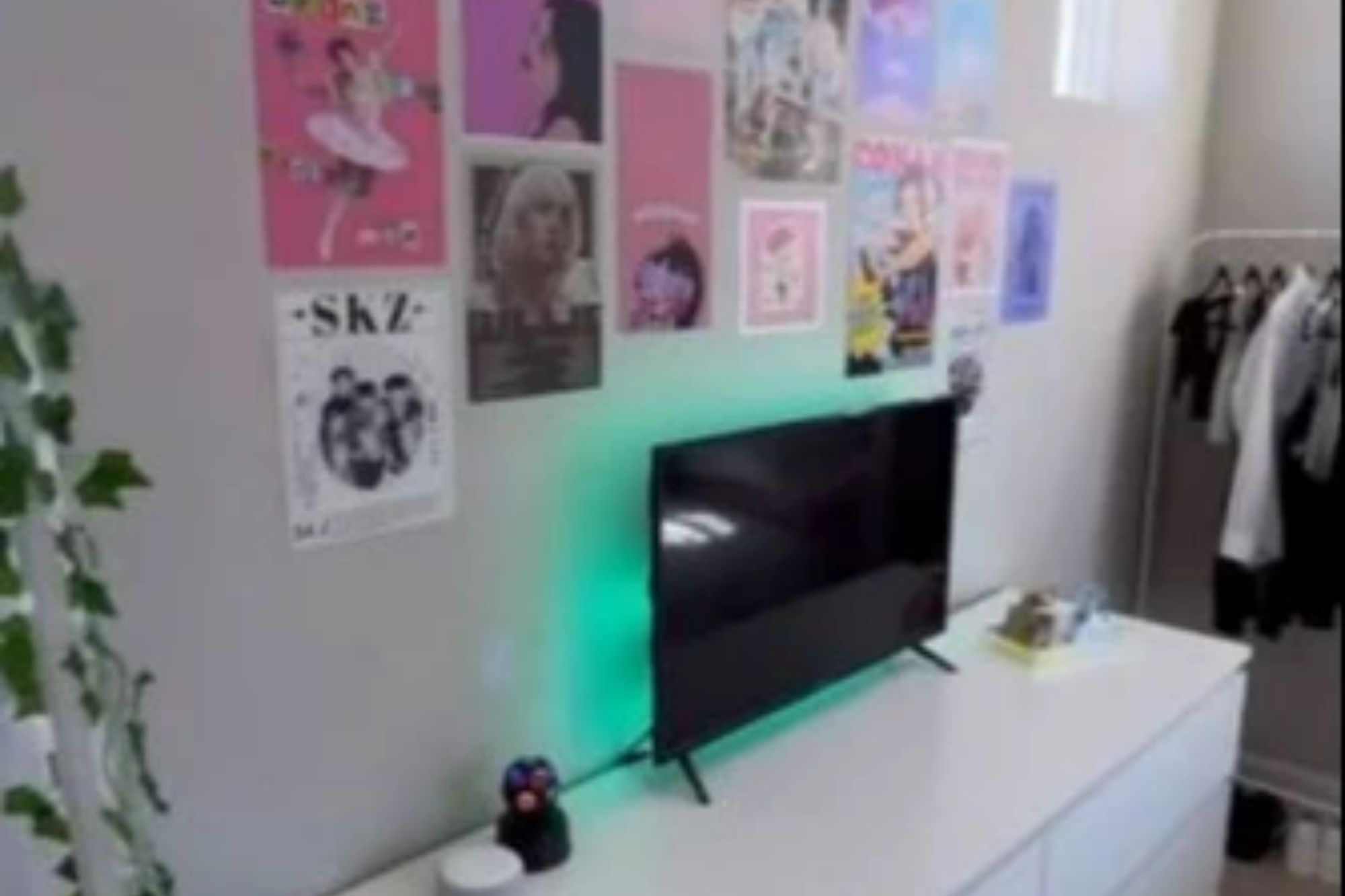 Her other daughter sat at her desk as Sophie showed the flowers painted on the turquoise wall, the colourful bed and floral entwined bed frame.

Sophie concluded her video by showing how the room is closed – with a teeny door that was installed amid a brick-effect wall.

"When your daughters won't share a bedroom!" she captioned her video.

While many people were impressed by the clever room design, tonnes of others were left questioning how annoying it would be to get into and out of the secret room by the tiny door.

"It's so cool but like imagine bringing a wee boy home a having to crawl through ur sisters desk to get in," one wrote.

To which Sophie replied: "haha! it's a temporary measure and she's only 9 so don't think that'll be a problem!"

"how do you get a hoover and things in there?" another asked.

"Go to kiss her goodnight? I love it but seems so impractical lol."

But Sophie insisted: "It's bigger than it looks. Easy enough to hoover and read bedtime stories together."

"i wouldn't be able to get through that hatch let alone get in with a hoover lol," someone else commented.

"it's a great idea, but what if the child in the secret room has a stomach bug?" another asked.

"How fast can they access the toilet from there?"