Home » Fashion » My son is a walking disaster zone & motherhood made me cry everyday, these photos show what raising kids is REALLY like

My son is a walking disaster zone & motherhood made me cry everyday, these photos show what raising kids is REALLY like LET'S be honest – it's VERY rare that we ever feel good about ourselves after scrolling through our Instagram feeds full of mummy bloggers with their impeccably behaved children and perfect homes to match.

Well rather than letting someone else's carefully curated highlights make her feel bad about her life, Australian mum Jessica Braithwaite is fighting back. 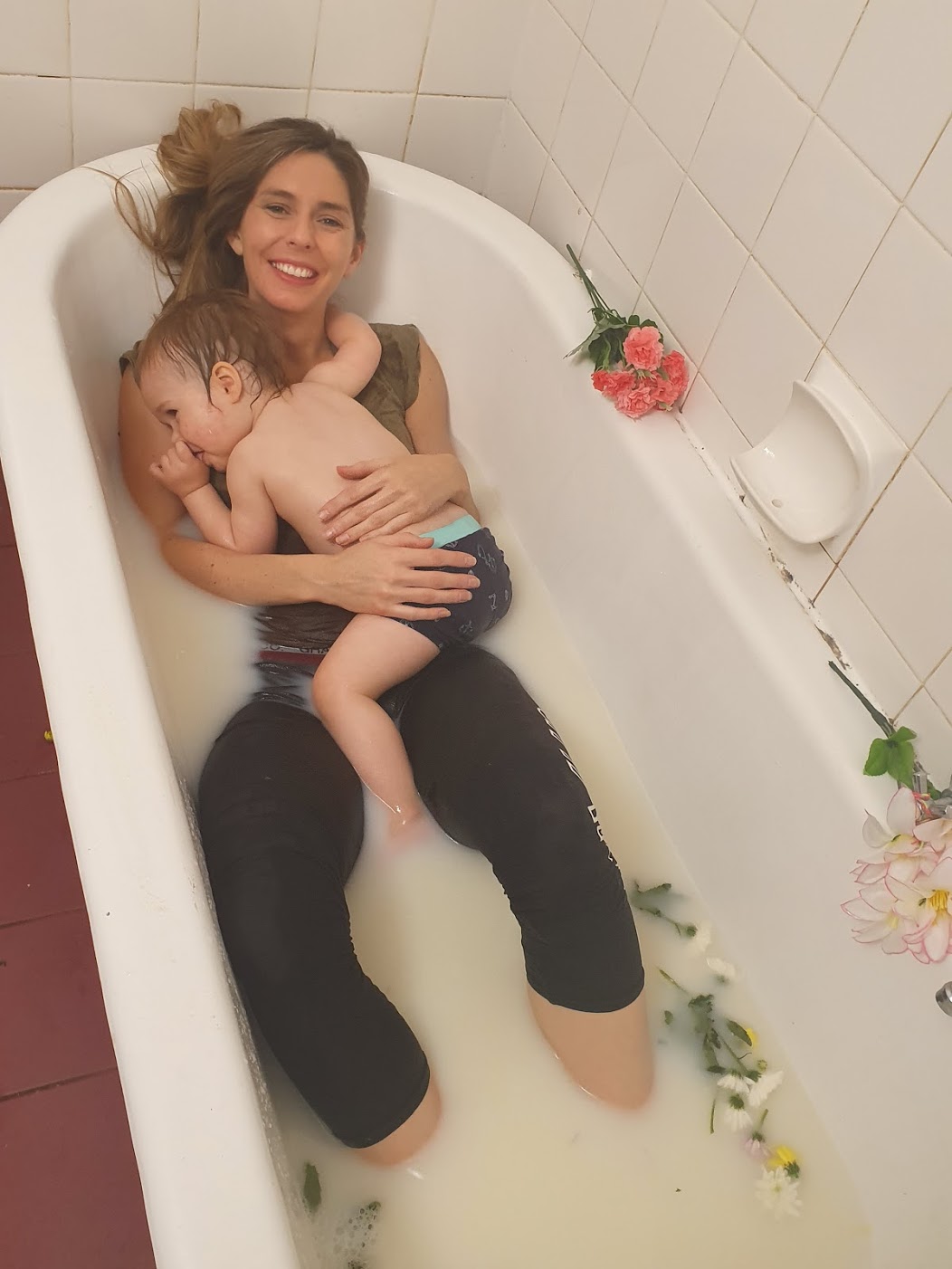 In a personal essay for 9Honey, Jessica explained how her followers might think she's "made it" – having just released a new song called Feel This Way which is currently in Australia's Top 20 chart.

As someone who struggles NOT to compare herself to others online, Jessicahit back at the "unachievable standards" set on social media with a music video which shows just how easy it is to fake the perfect life.

In the video, Jessica poses in front of a board reading "perfect mum #bliss" with her adorable toddler – but out of shot, the room around her is a complete mess.

Describing her 22-month-old son Donovan as a "walking disaster zone", Jessica has also shared photos of her toddler happily covered in dirt, destroying his crib and lying on her in the bath. 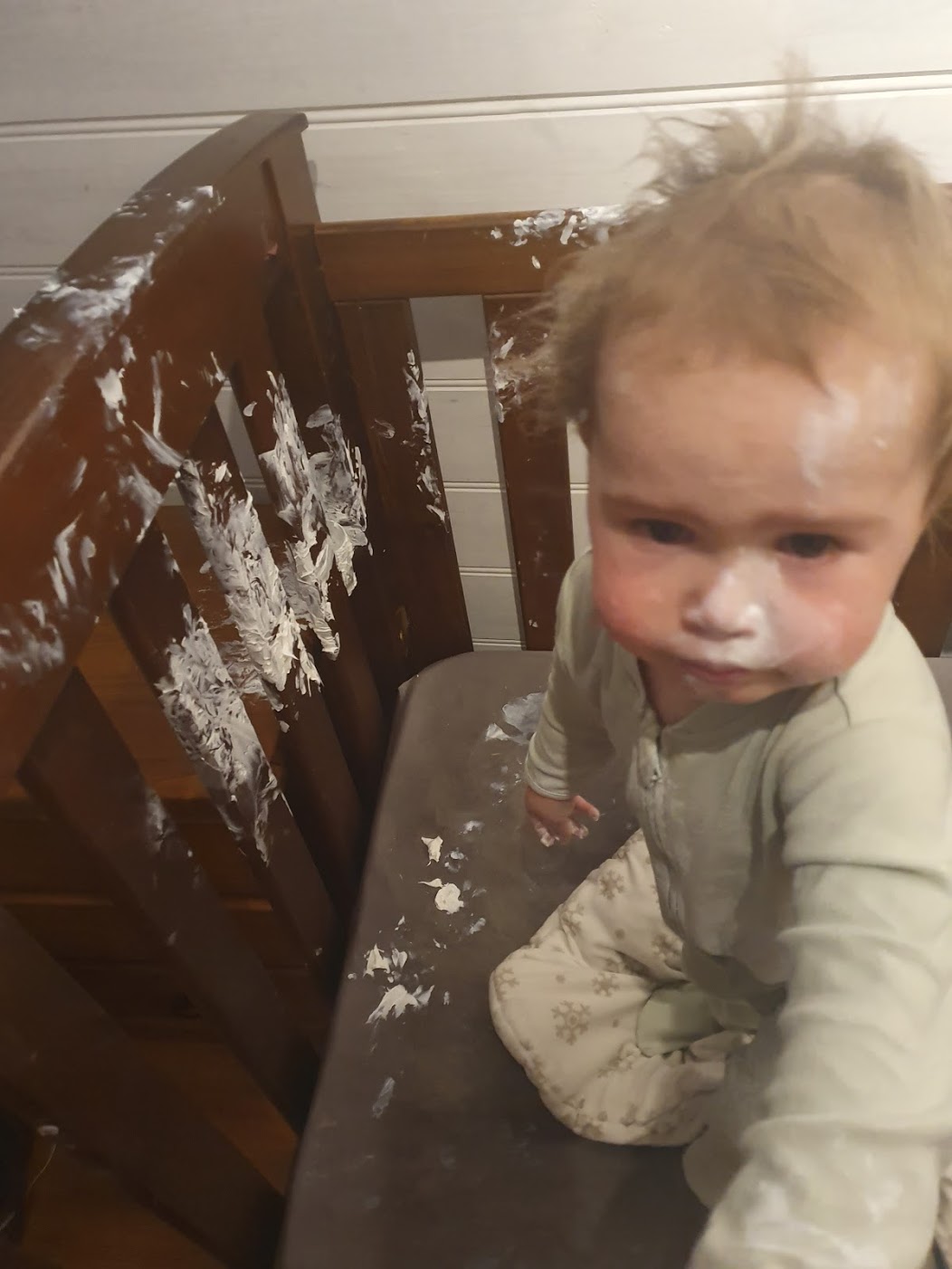 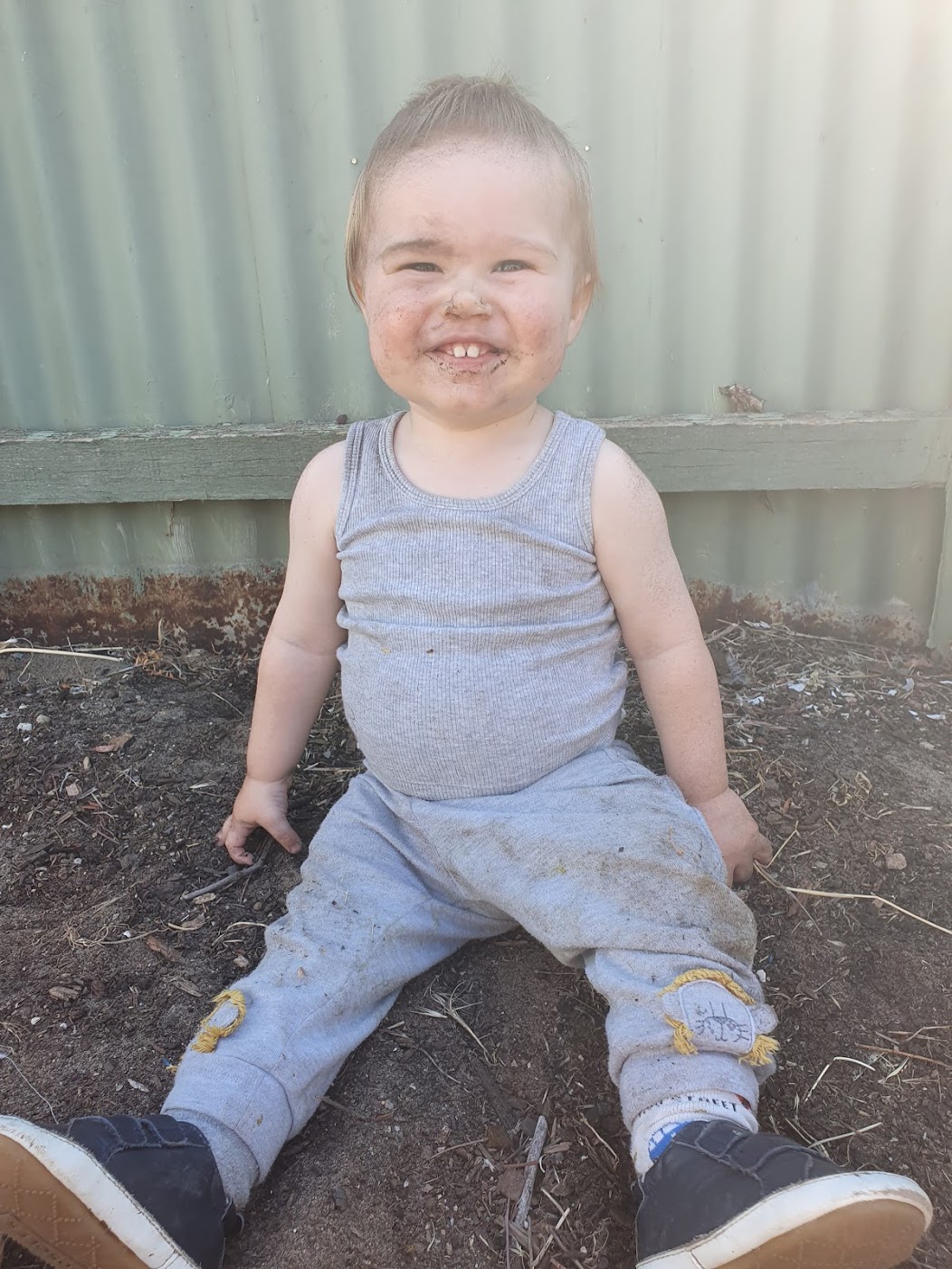 Explaining how she struggled to adapt to life as a new mum, she wrote: "When I had my baby boy, I struggled to establish breastfeeding for months.

"On a rollercoaster of emotions and sleep deprivation, I cried every day for three weeks. Many days I didn't make it out of my pyjamas."

It was during this time that Jessica was most affected by what "mumfluencers" were posting on their feeds.

"You know the ones," she continued. "The ones who manage to have six kids all dressed in matching neutral tones smiling for a photo in a spotless kitchen after having enjoyed a wholesome afternoon of baking. 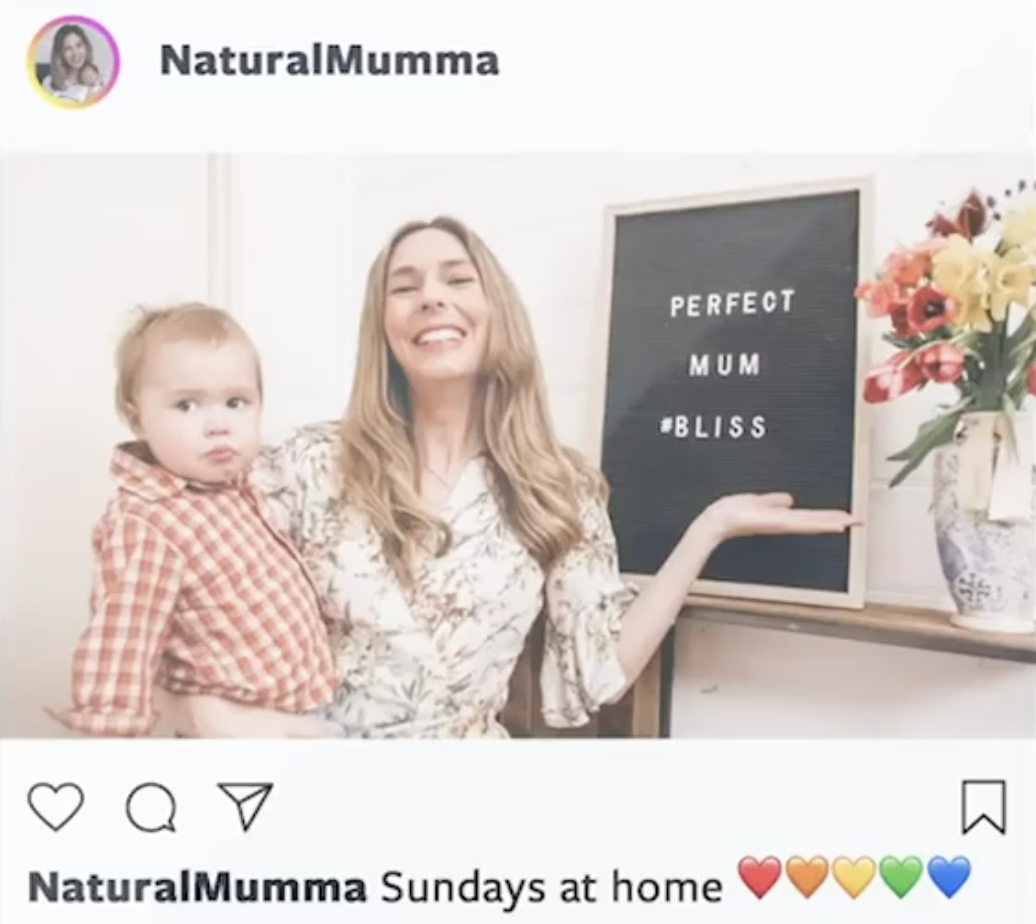 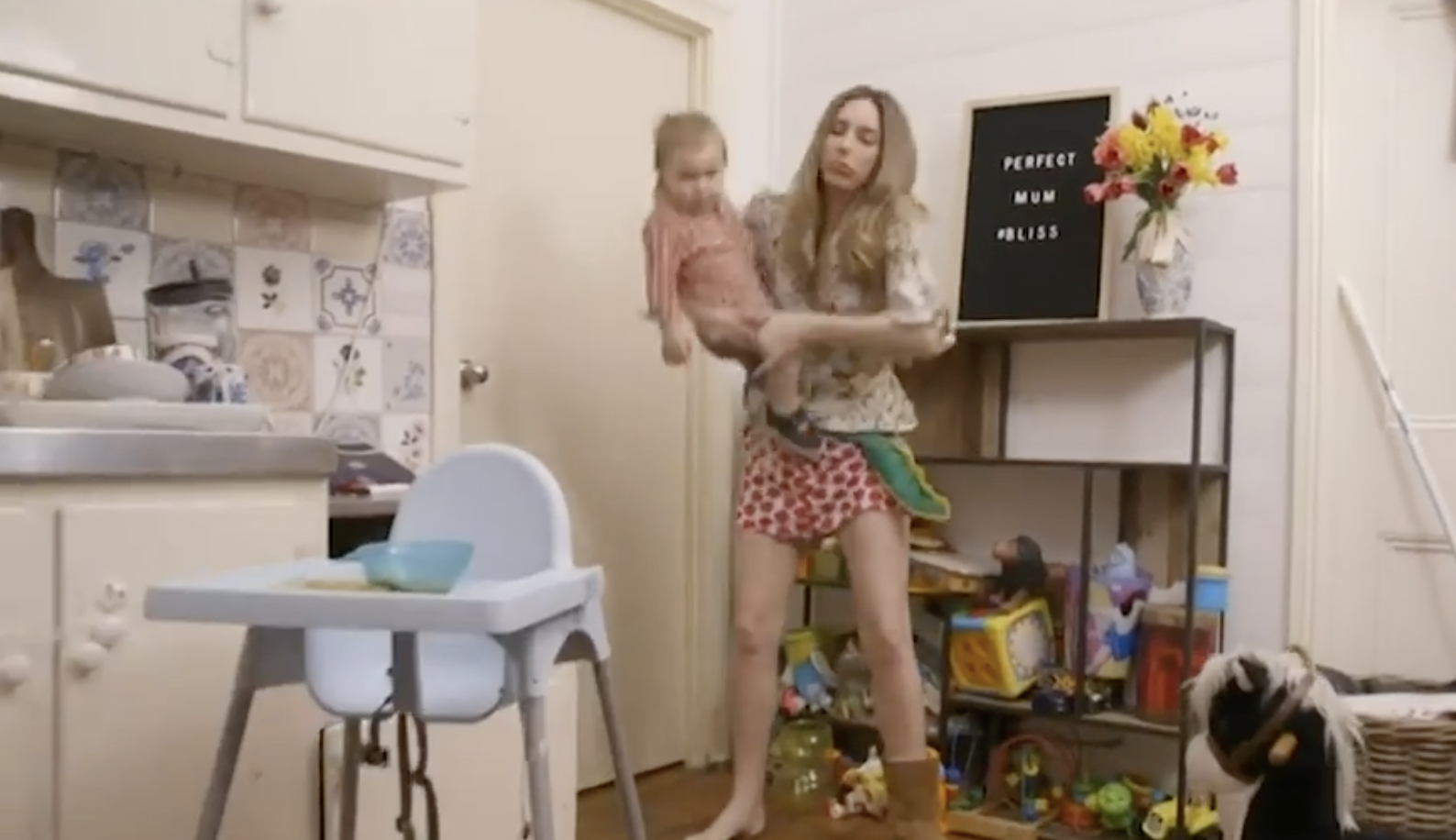 "The ones that leave us wondering 'how do they do it?' as we look at the dirty dishes in our own kitchen sink."

As a result, Jessica said she felt like a "failure" and joked that she'd need to breastfeed in a field of strawberries to keep up online.

"It took me months to realise the whole idea of a perfect mum is just an illusion," she added. "And that often, the most magical moments are also the messiest."

What's more, the mum highlighted how a lot of social media stars have stylists, makeup artists and professional photographers on hand when they're taking images for their feed.

The mum also urged people not to take what they see online at face value and claimed "behind every picture is a person whose life is just as imperfect as our own."

Having come to this realisation, Jessica says her real validation comes from spending quality time with her son instead of "likes" from strangers online.

For more parenting stories, this mum asked how much the Tooth Fairy gives kids and some are shocked by the ‘obscene’ amounts.

And this mum was in hysterics as her twin sons threatened to call an ambulance after seeing her ‘bleed out of her booty’.

Plus this neighbour sent a brutal 15 METRE note to mum after they argue about kids’ toys.