A MERMAID-OBSESSED bride spent £3,000 to emerge from a giant CLAMSHELL as part of an extremely extravagant Under the Sea-themed wedding.

Appearing on Channel 5's My Crazy Rich Asian Wedding, 30-year-old bride Rachel – who is the heiress to a beauty empire – made sure no expense was spared for her underwater wonderland. 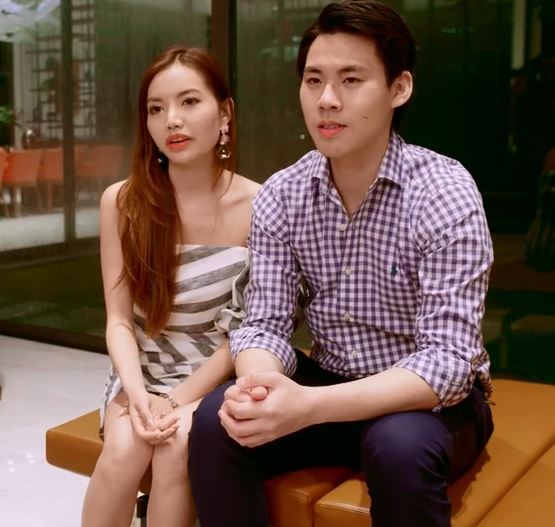 From the human sized fish tanks which are scattered around a ballroom to the bride's FIVE outfit changes, Rachel and her "Prince Charming" Ken were determined that this wedding made a lasting impression on their 600 guests.

Speaking to camera ahead of their nuptials, the couple said: "We didn't come across anyone who had done this themed wedding in Singapore before."

Rachel added: "I've always wanted to be a mermaid so why not on my wedding day?"

Over the course of their two day celebration, Rachel and Ken combined their culture's traditional pre-marriage vow tea ceremony with their desire for a glitzy big white wedding. 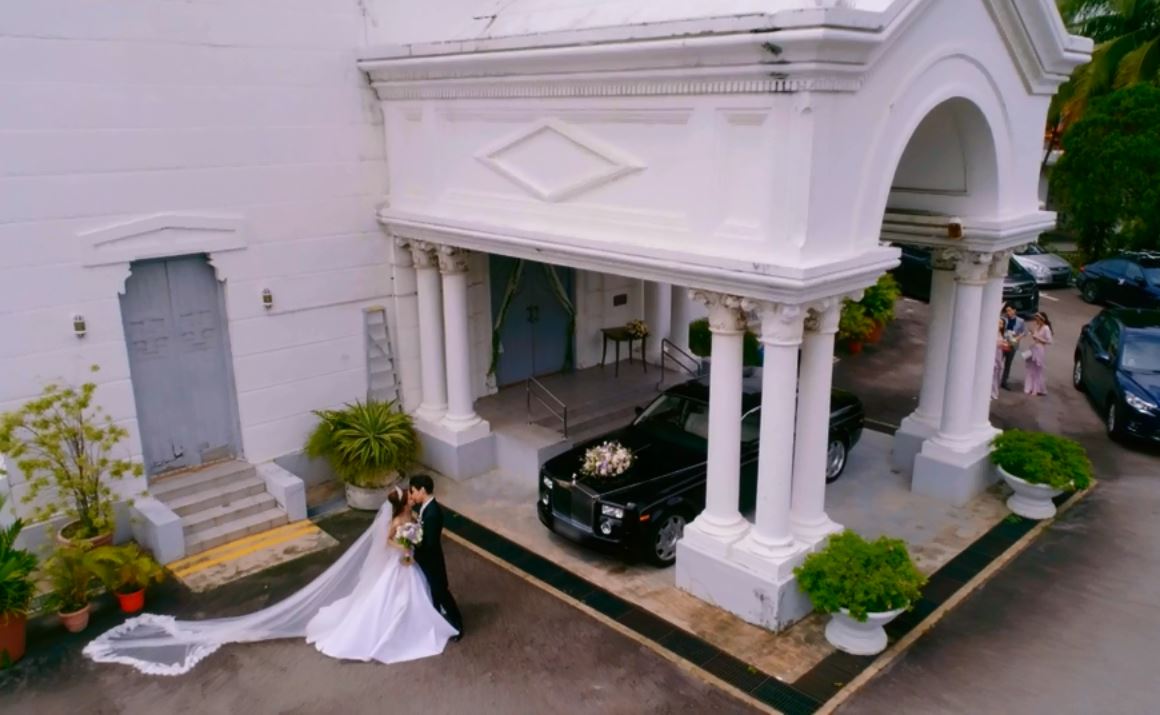 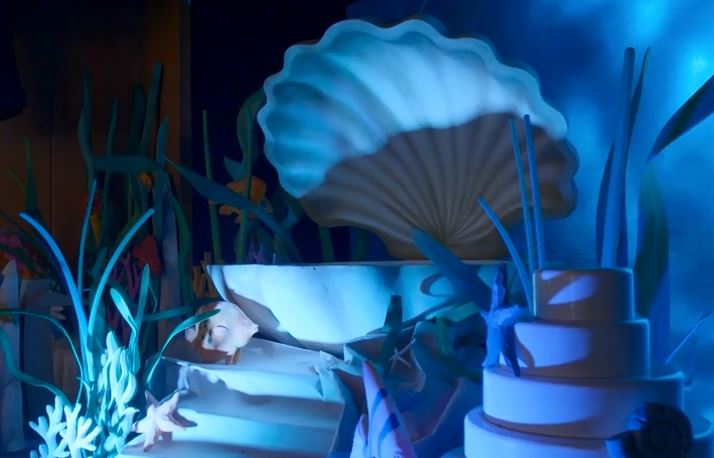 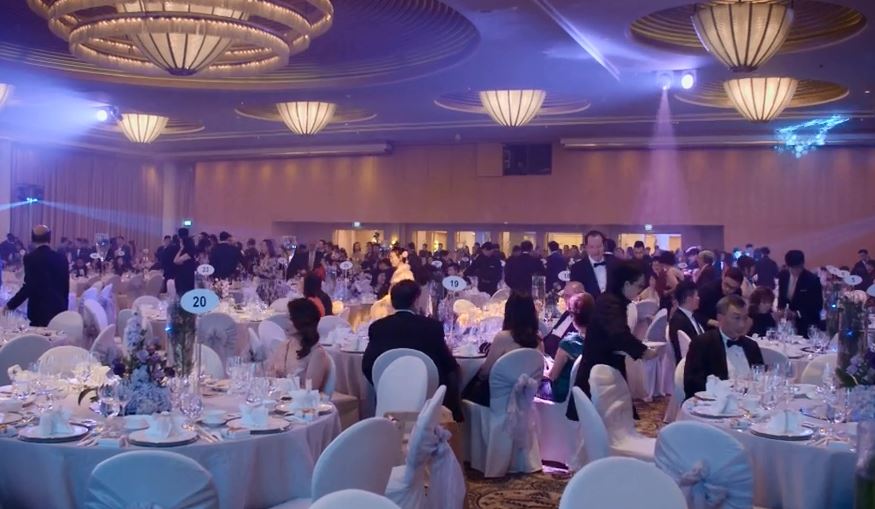 With Ken arriving by Ferrari and Rachel in her father's Rolls Royce, the couple began their wedding day by tying the knot in front of 200 of guests at Singapore's exclusive Catholic church of St Theresa.

After this, they hosted their lavish Under the Sea reception at a five-star hotel nearby for a further 400 guests.

In their efforts to make their wedding reception an unforgettable affair for their exclusive guest list, the happy couple sought out the services of top Singapore designer Boenga Flowers and Design. 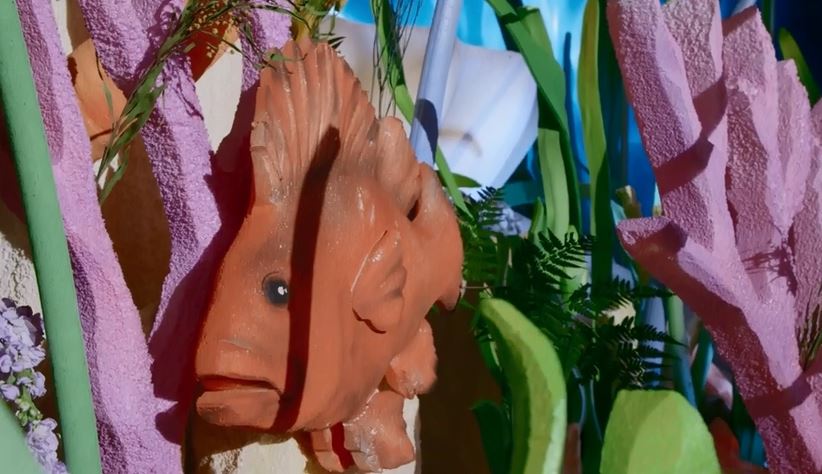 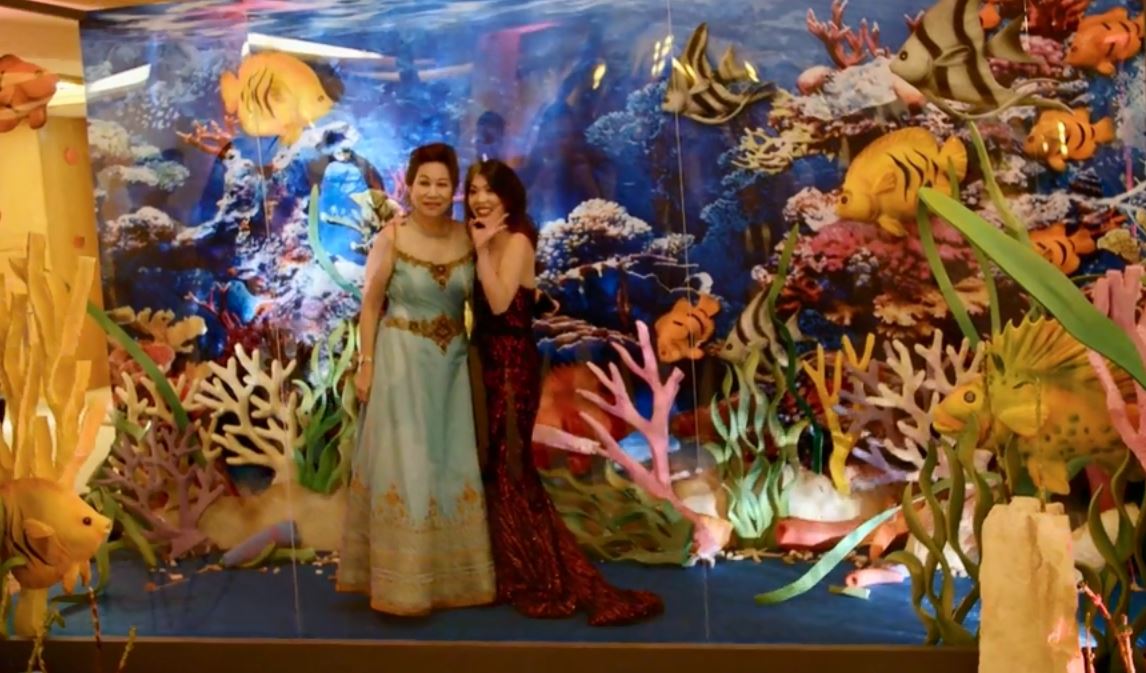 "The biggest wedding I've ever done was for 15,000 guests […] with tons and tons of flowers imported from Europe. That wedding was about $3million. "

And this certainly applies in Rachel's case when she approaches the designer with a rather unusual request.

In keeping with the wedding's Under the Sea theme, Rachel wants to emerge dressed as a mermaid from a custom-made clam to greet her guests.

Costing over £3,000 to create, the enormous clam is placed centre stage in the ballroom to surprise their attendees before the reception begins. 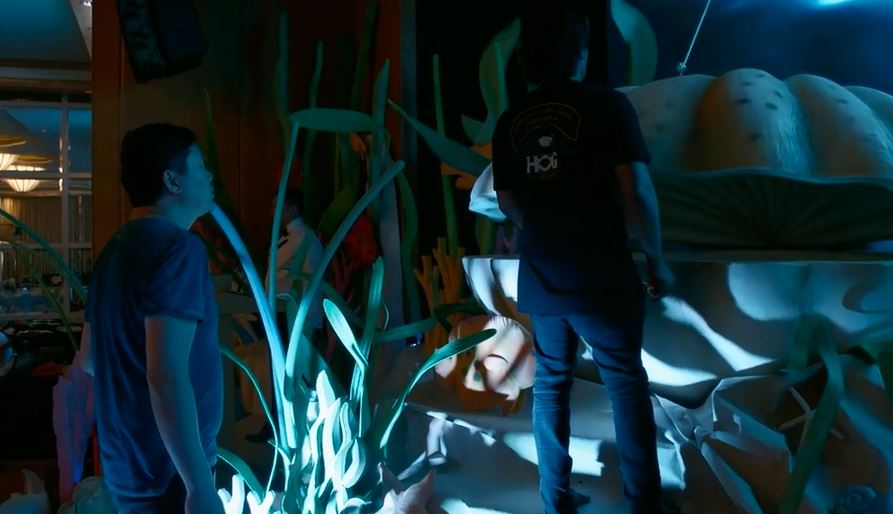 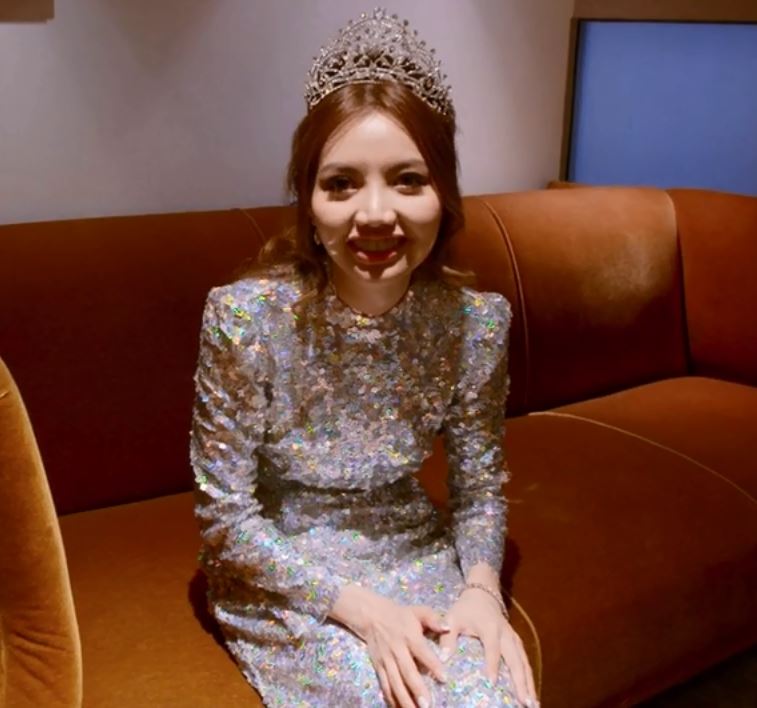 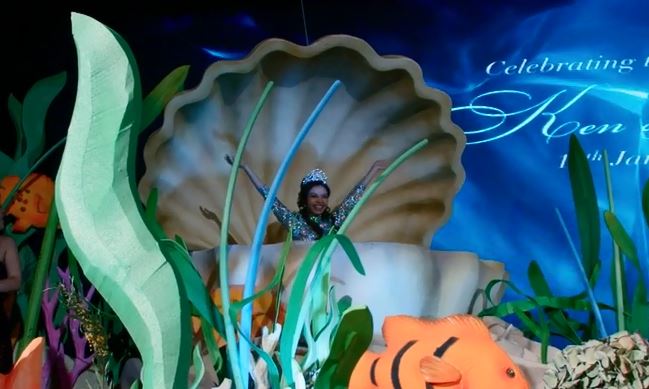 Harijanto explained: "We will put this as as the focal point and when Ken steps up the first staircase, then the clam slowly and very elegantly will start to open which reveals Rachel inside the magic clam."

Rather unsurprisingly, the mechanics of the clam prove challenging as the designer desperately tries to hide the string which opens and closes it after a disastrous dress rehearsal.

Ahead of the big reveal, Rachel said: "I'm feeling very very nervous because the rehearsal didn't go well at all.

"The worst thing that could happen is I get stuck in the clam or if I roll off the stairs on the way down." 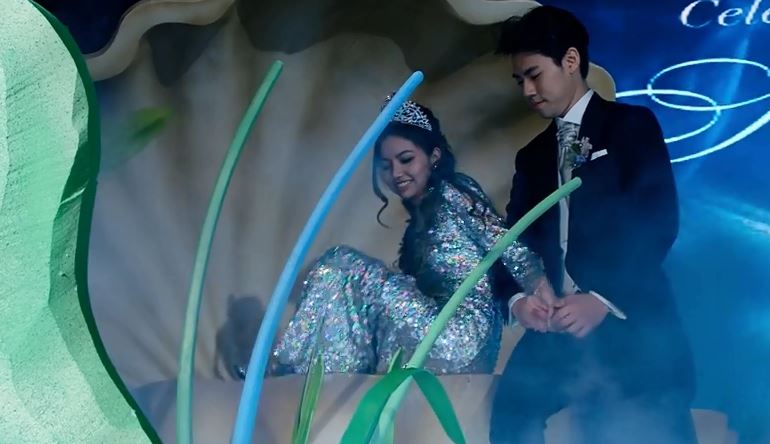 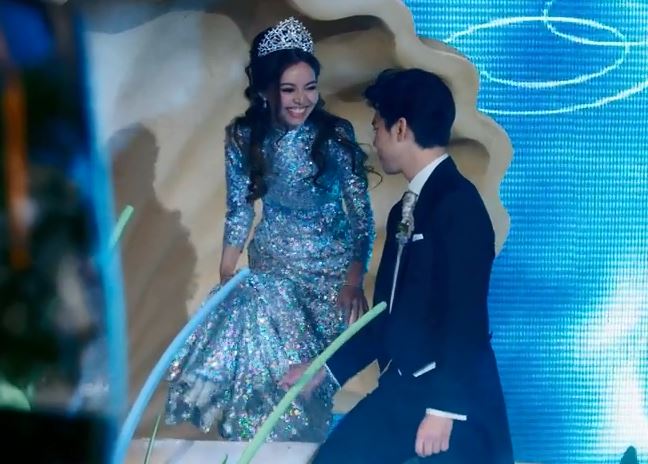 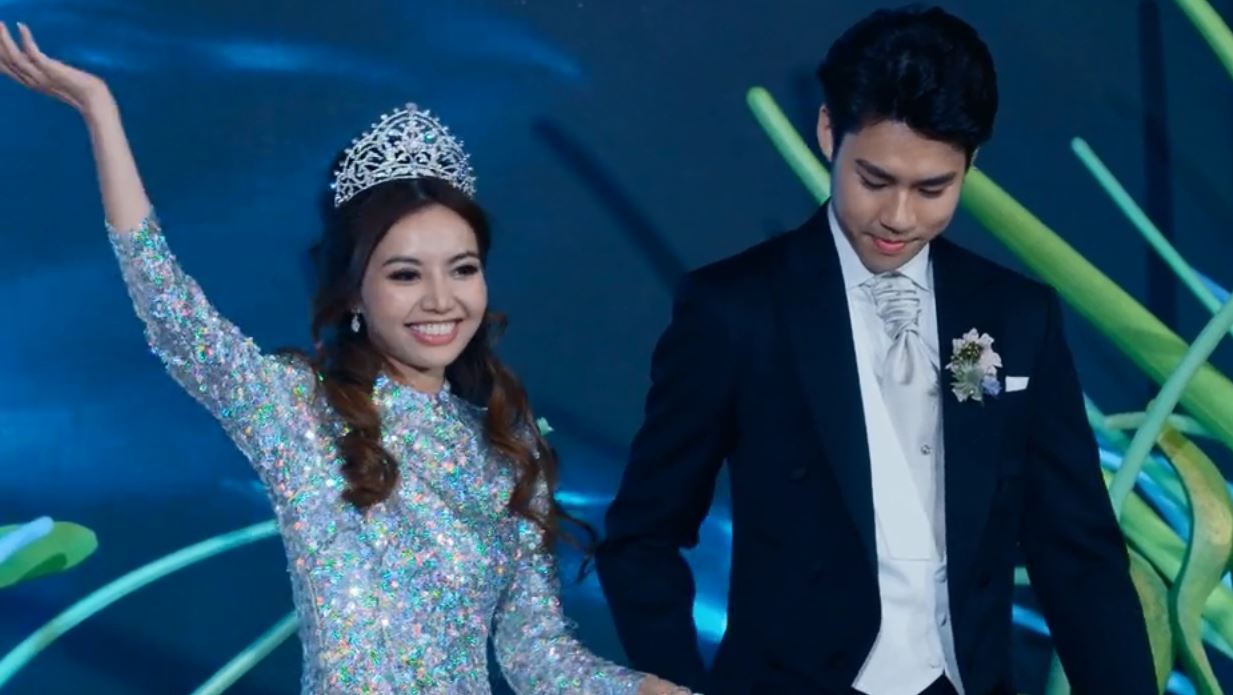 But while Ken was originally supposed to pick Rachel up out of the bank-breaking clam, the bride instead had to hoist herself out as he kept the prop balanced.

Ken said: "When Rachel was sitting in the clam, I could feel it tipping over. I was using my knee to push against it."

On top of this, Rachel and Ken also paid for 8,000 flowers to adorn the ballroom as well as shelling out (no pun intended) for 70 bespoke mermaid-themed centrepieces for every table.

Delighted with how they pulled off the "wedding of the year", Rachel's brother said: ""It was crazy. A lot of props, a lot of seaweed! I'm sure none of the guests have seen a wedding like this before."

My Crazy Rich Asian Wedding airs at 9pm on Sunday on Channel 5.

In more bonkers wedding news, a bride has been mocked for buying a £300 see-though lace dress to wear for her Vegas service – and guests have nastily joked "is the theme pirate hooker?"

And this Bridezilla has sparked outrage with her "aggressive" save-the-date which demands guests "save their pennies" and take two weeks off work.

Plus this "ungrateful" bride-to-be has been slammed for saying she HATES her engagement ring after her fiance proposed with a family heirloom.