AFTER days of partying in Ibiza, Georgina Thorley woke up with a piercing ringing in her ears.

She put it down to the five hours she had spent the night before in a noisy nightclub. 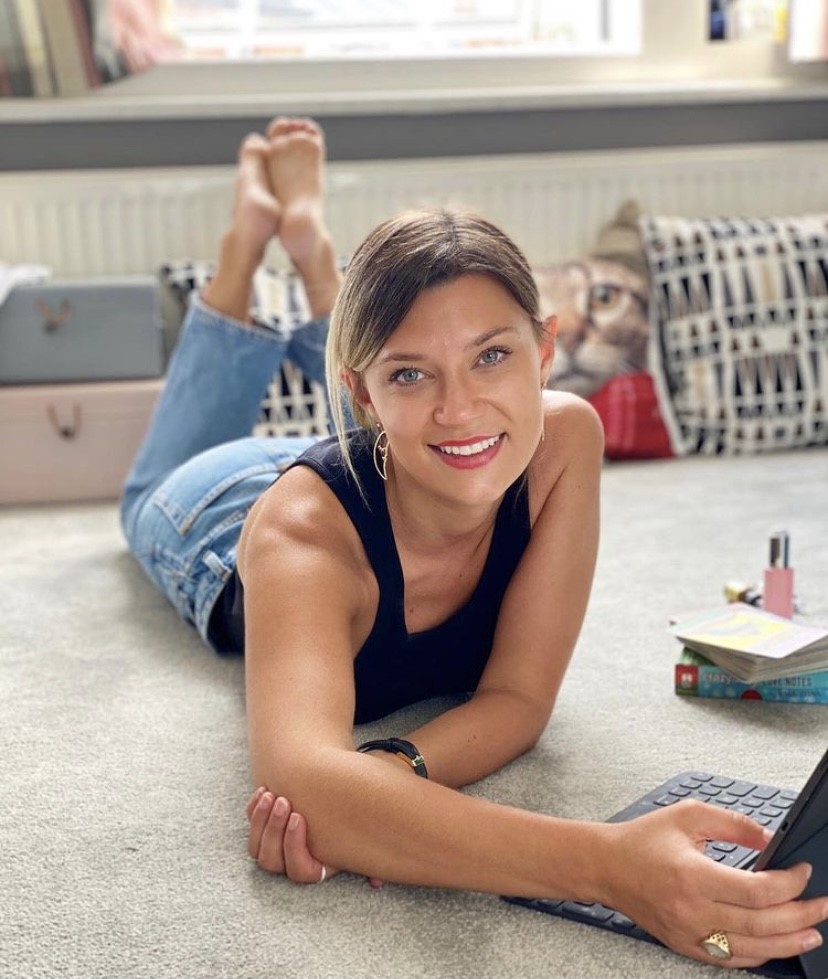 But as Georgina emerged from her room she realised she couldn't hear her friends chatting on the balcony.

Aged just 21, it was the third year in a row she'd visited the party island, but this time she spent the rest of the trip frustrated and uncomfortable.

When she got back home to Richmond, Surrey, the tinnitus symptoms began to ease off and her hearing returned to normal.

But three years later, after a night of partying at a club in London, the ringing returned with a vengeance.

Georgina, then 24, says she instantly feared the worst and knew her tinnitus – a condition that affects one in eight adults in the UK – had returned.

“I’d been at a really loud nightclub and waking up this time with the ringing in my ears I felt really panicked,” she said.

“It felt so strong and it just wasn’t going away. It instantly brought back what had happened the first time and all I could think was, I’ve got to get rid of this.

“It’s a frightening experience when you wake up to what feels like silence.

"It’s like a numb buzz and apart from the ringing everything else is blurred.

"I had it the first time in Ibiza and when it happened again I was terrified of how I’d cope if it didn’t go away.” 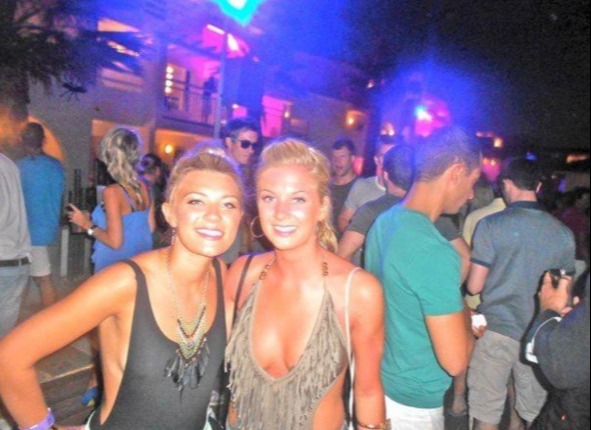 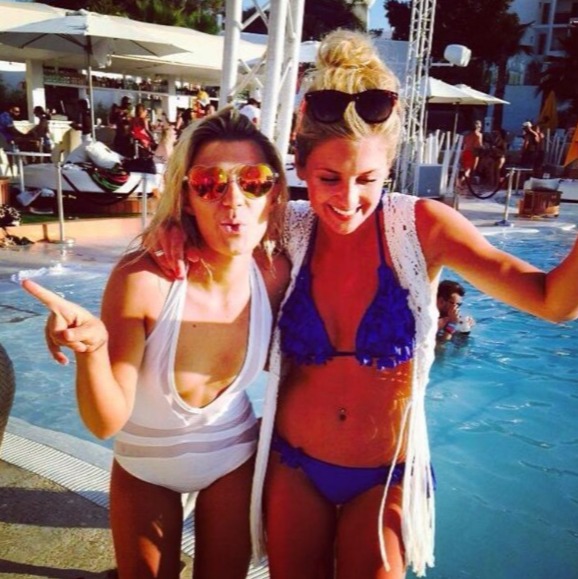 After an initial appointment with her GP, Georgina was sent home and advised to wait to see if her symptoms eased off.

But after weeks of anxiety and exhaustion as the distressing noise disrupted her sleep and work, she went back to her doctor and was referred to ENT.

Georgina, from Richmond, Surrey, was given a hearing test and told her hearing had deteriorated.

"It was a really stressful experience," she says.

"It was so tough to focus because the whistling sound was very overbearing.

"It affected my ability to fall asleep at night and I'd be waking exhausted in the morning without having a proper rest."

After visiting a specialist, Georgina was devastated to find out medics could offer no way to fully erase the problem and that she would have to find ways to deal with tinnitus.

She was advised there were therapies to help her learn to live with it – or that wearing hearing aids full time could potentially minimise the impact.

After initially dismissing them years earlier, she decided to try hearing aids again and was amazed that they worked. 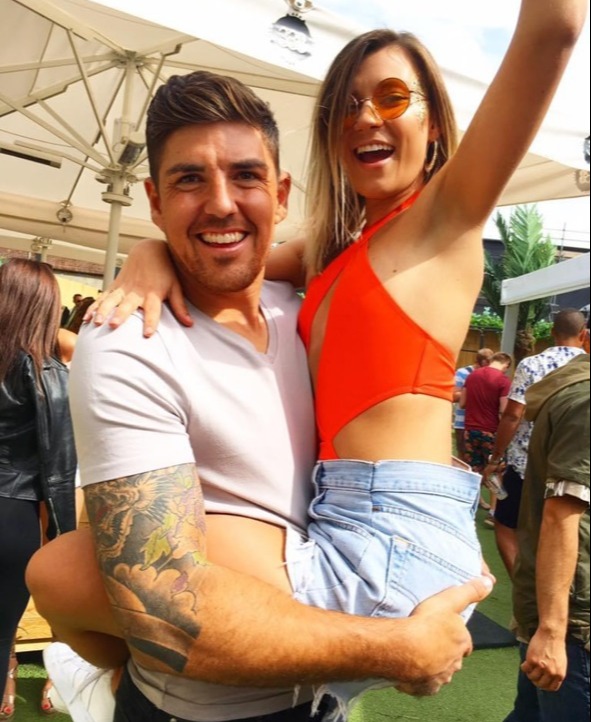 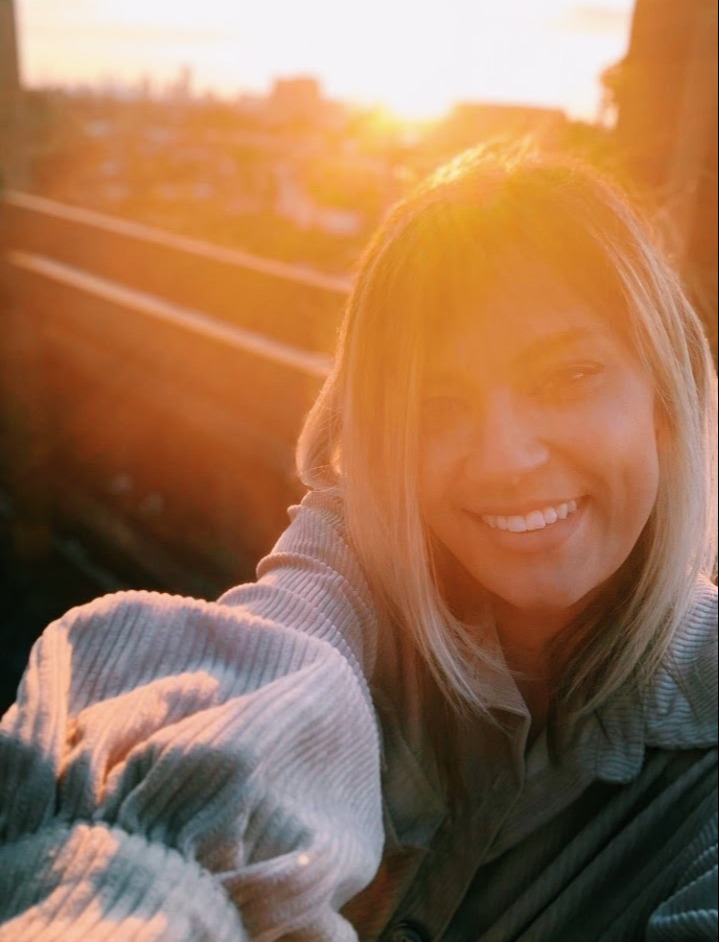 She said: "I was self-conscious back then about how they looked and I’d managed to get through life fine without them because my hearing was only slightly impaired.

“But when it comes to having something like tinnitus impact on your life and wellbeing day in day out, you've got to make the sensible decision.

"They sit inside my ear now and you can't even see them."

However, when Georgina, now 29, takes her hearing aids out to sleep at night, the intrusive sound returns.

"The tinnitus is always there," she says. "The hearing aids blur the effect of the noise, but it hasn't gone away.

"Sometimes if I leave them out if I'm going to the shop with my husband Josh because I don't want to wear them all the time, it can lead to anxiety, especially about going to new places or meeting new people.

“I don't want to seem rude if I don't hear something, and it can leave me feeling very frustrated and embarrassed when other people have to answer for me. It can feel overwhelming." 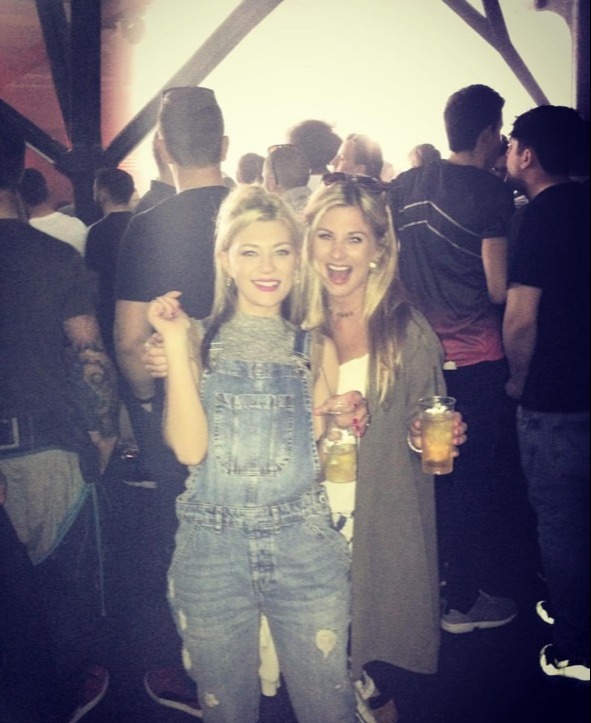 A new report from the British Tinnitus Association found 71 per cent of sufferers experienced anxiety.

While 45 per cent have had depression and as many as one in six people with the condition have had suicidal thoughts.

Georgina, who now works as a retail manager, said over the years she has battled with anxiety and exhaustion caused by her condition.

She wants others to be aware of the potential risks to hearing and has backed calls for more mental health support for people with the condition.

"At its worst, tinnitus left me anxious and exhausted," says Georgina.

"I struggled to fall asleep because the piercing ringing in my ears was relentless, and I'd wake every morning worn out after a terrible night's sleep.

"I became anxious about meeting new people as I struggled to adjust and I was terrified everyone would think I was rude.

"The reality is I was nervous because I just couldn't hear them."

What is tinnitus and what are the symptoms?

Tinnitus is a medical term to describe the perception of noise either in one ear, both ears or in the head, when there is no corresponding external sound.

It is often described as a “ringing in the ears” but the exact sound heard can vary from person to person.

The sounds most commonly experienced include a ringing, buzzing, whistling, humming or hissing sound.

What are the symptoms of tinnitus and what causes it?

These perceived sounds may come and go or be continuous and the condition can develop suddenly or over time.

In the majority of cases, some may only notice the condition at quiet times, including at night when they are trying to sleep.

But, others may find that the condition intrudes upon their daily life and really bothers them.

There are two types of tinnitus.

Subjective tinnitus is the most common type.

This is where the sounds are only heard by the person who has tinnitus and is usually linked to problems affecting the hearing pathway.

Objective tinnitus is the second type and is much rarer.

This kind of tinnitus sound can be heard by other people too, for example, a doctor listening through a stethoscope placed by your ear.

Objective tinnitus is caused by a physical problem that produces sound – such as the narrowing of blood vessels in your ear.

However, Georgina says her anxiety is now much more under control and she's learned ways to cope.

"At the beginning it's the shock to the system and you wonder how it's going to affect your life day to day," she said.

"But I've learned to block it out and keep it to the back of my mind when I'm going to sleep at night.

"There are really good websites and meditation apps to keep you focused.

“I’d definitely back calls for extra support for people struggling with tinnitus, because it’s a lot to deal with.

"The more help people have, and the more serious support and advice they can access about all the ways tinnitus can impact on their lives and what they can do to manage it, the better.”

Georgina also says people should be alerted to the potential risks to their hearing.

“Sometimes I look back and feel silly that I didn’t do more to protect my ears,” she says.

“I wish I’d been way more aware of things like volume and where speakers were on nights out.

"The time I’d been out in London I’d been standing right next to the speakers for hours but didn’t realise because it was so dark.

“You don’t think of these things when you’re having a good time, but people should because if it goes wrong and your ears are damaged like mine have been it can have a big impact on your life.”