Peter Lindbergh, renowned photographer whose work helped launch the era of ’90s supermodels, passed away on Tuesday at the age of 74, his family confirmed in an official Instagram post this morning.

Lindbergh was behind the lens of some of fashion’s most iconic imagery, from his signature black and white portraits of supers like Naomi, Kate, and Linda, to the Pirelli calendar. His vision redefined fashion photography as a whole, ushering in a new era of natural beauty captured in raw portraits that highlighted women in a new light. In an era of airbrushing, he was known for his strong stance against re-touching photos. 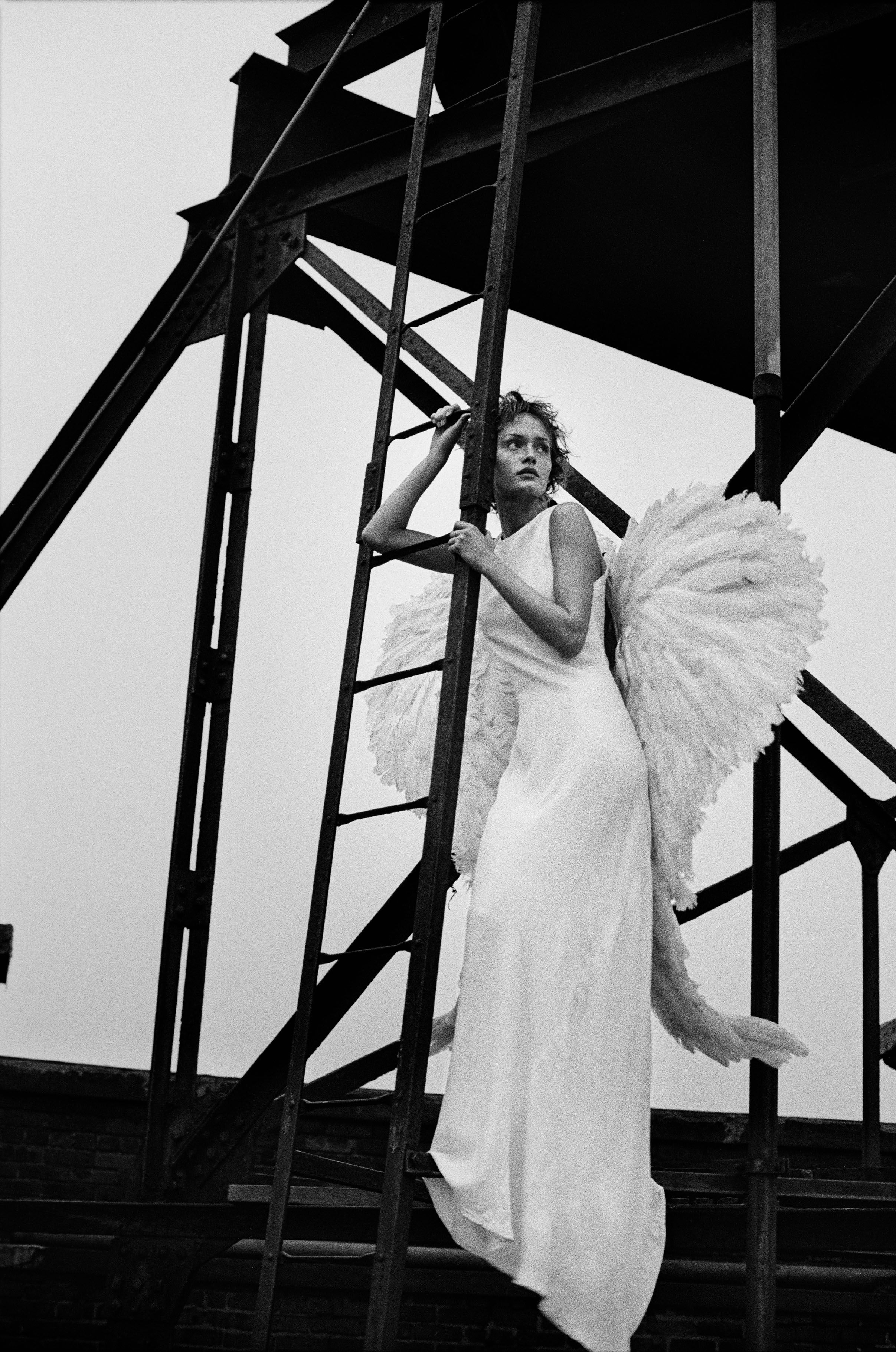 The photographer was behind some of Harper’s BAZAAR‘s most iconic images as well—from the ’90s supers shot as angels to striking black and white portraits and cinematic imagery. His photographs of Linda Evangelista, Christy Turlington, Cindy Crawford, Naomi Campbell, and Kate Moss helped cement their status as supermodel icons. 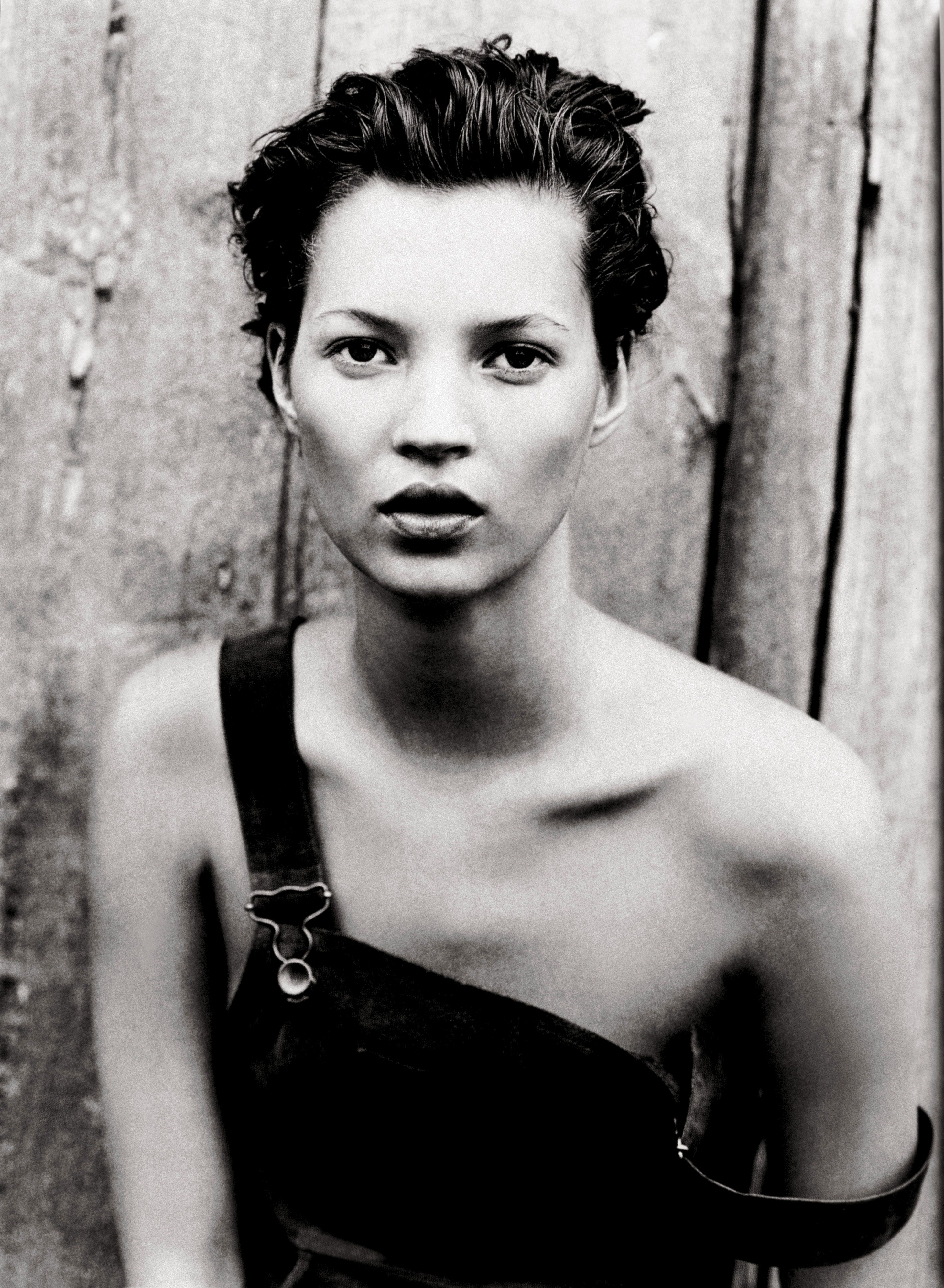 Lindbergh was born in German-occupied Poland in 1944 and grew up in Duisburg, Germany. He studied art at the Berlin Academy of Fine Arts and the Krefeld College of Art before opening his own photography studio in 1973. After moving to Paris to pursue fashion photography, his career of international acclaim soon began.

His works went on to be featured in magazines across the world from Bazaar to Vogue and campaigns for fashion houses from Dior to Donna Karan. He was the only photographer to shoot the prestigious Pirelli calendar three times—in 1996, 2002, and most recently in 2017. The prolific photographer’s images were celebrated in the 2016 book, Peter Lindbergh: A Different Vision on Fashion Photography and the recently-published coffee table book, Peter Lindbergh: Shadows on the Wall. 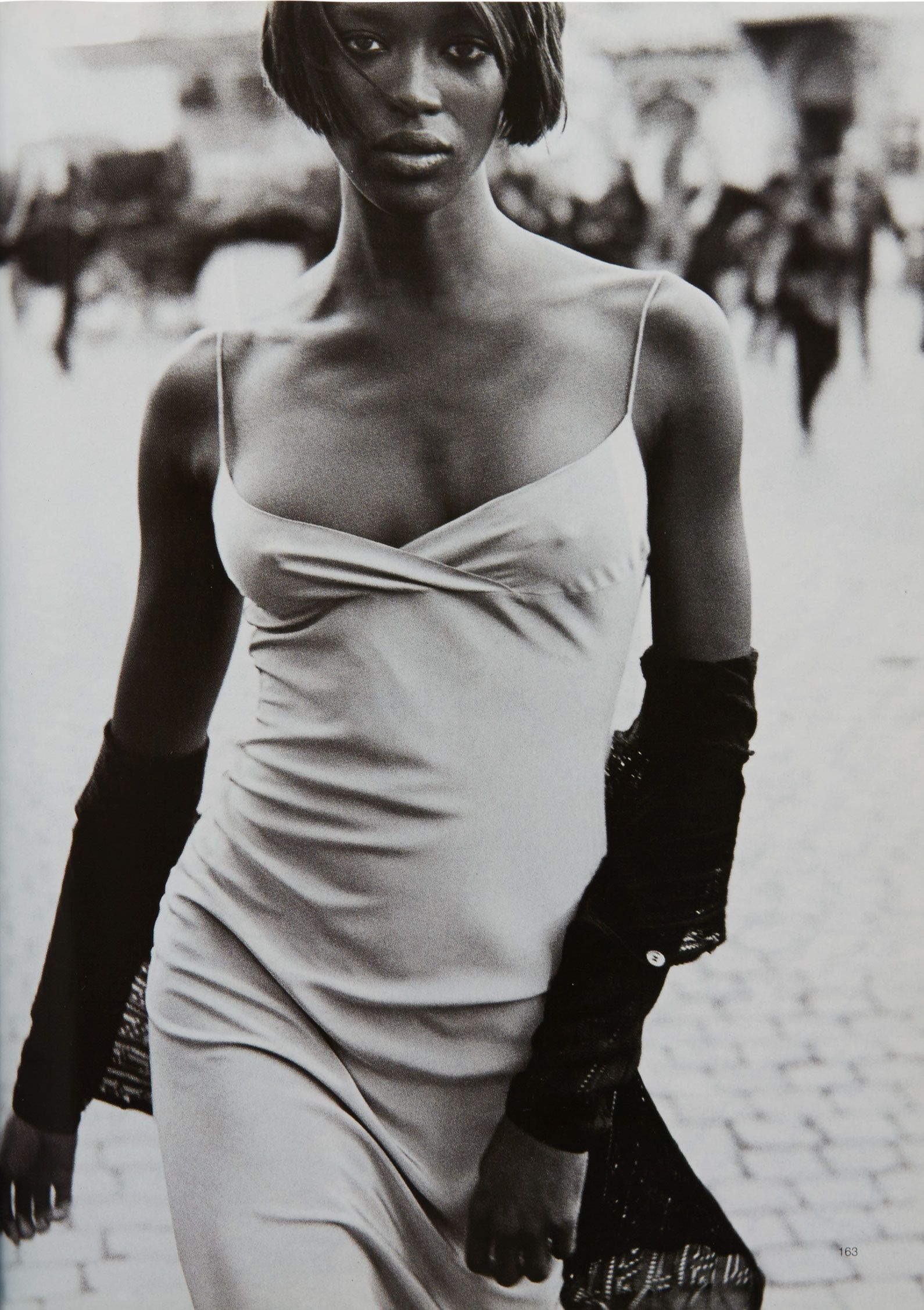 The photographer is survived by his wife Petra, his first wife Astrid, his four sons Benjamin, Jérémy, Simon, Joseph, and seven grandchildren.