EVERY year at Christmas and on his birthday Stacey Oakley's two girls Ava-Rose, now seven, and Aurora-Grace, now four, write a letter to their beloved daddy in heaven.

It's a heartbreaking tradition which started after their 'amazing dad' Matt Krekelaar died in a car crash near his home in Yate, Bristol, on October 1, 2018. 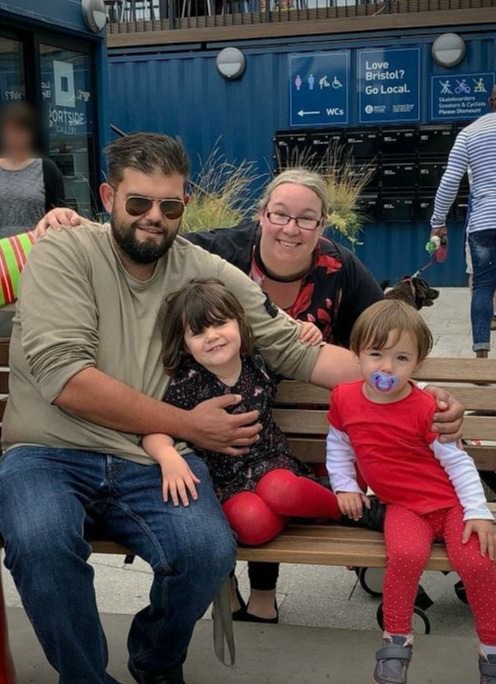 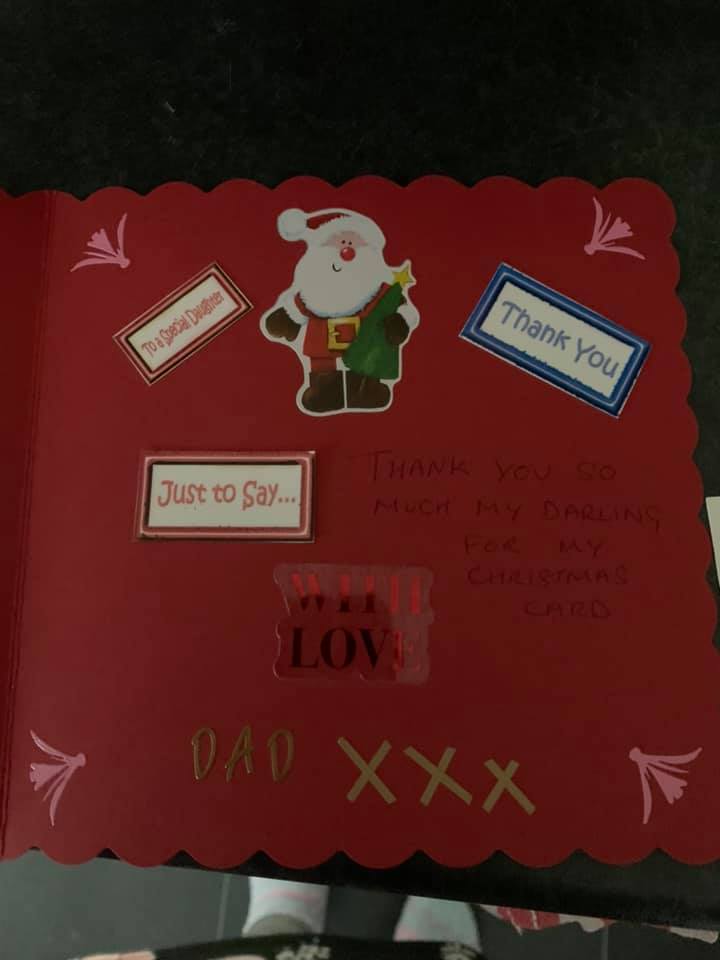 Popular Matt, 28, who was set to marry Stacey, is much-missed by his family so the mum let her girls write to him.

They also leave little presents and balloons for him.

"But I never expected the girls to get a reply to the letters they post to heaven," the 34-year-old sales assistant, also from Yate, told Fabulous. 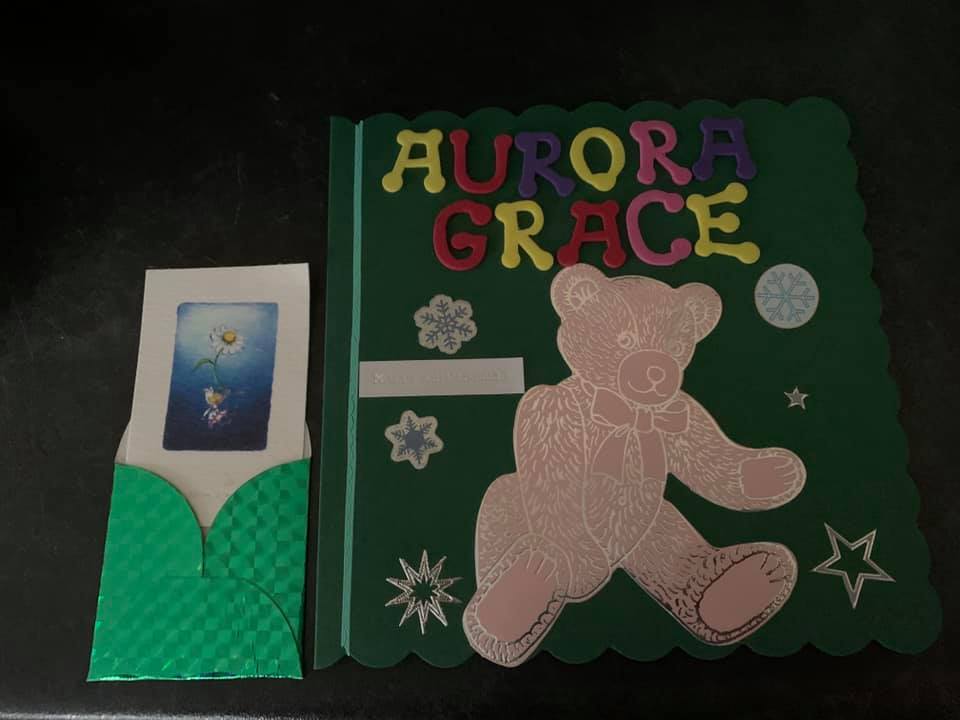 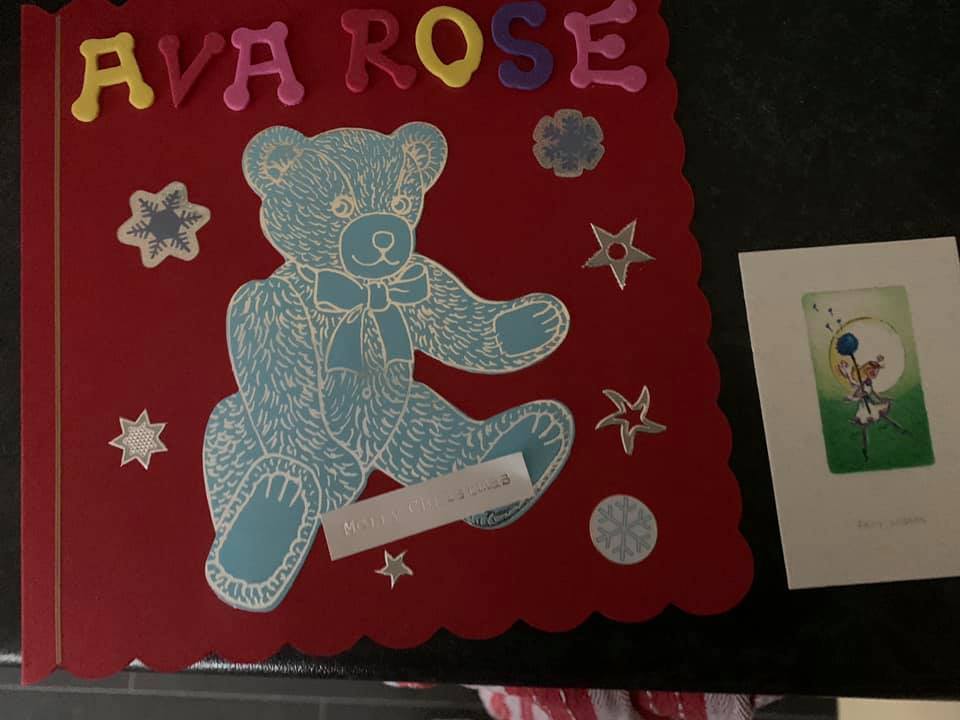 They also sent a letter from Santa – wishing both schoolgirls a brilliant Christmas and reminding them to "hang up their stockings".

Stacey told how she was stunned to receive it because she didn't even know her daughters had sent a card to Matt this year. "They must have done it secretly when they were at my mum's house," she said.

"I got this package in the post and thought it was junk mail – that's all I ever get – but it was this lovely pile of letters from the Bristol sorting office.

"As I opened it I was bawling my eyes out… I still am.

"It's so thoughtful. The care that went into it is extraordinary. There are good people out there." 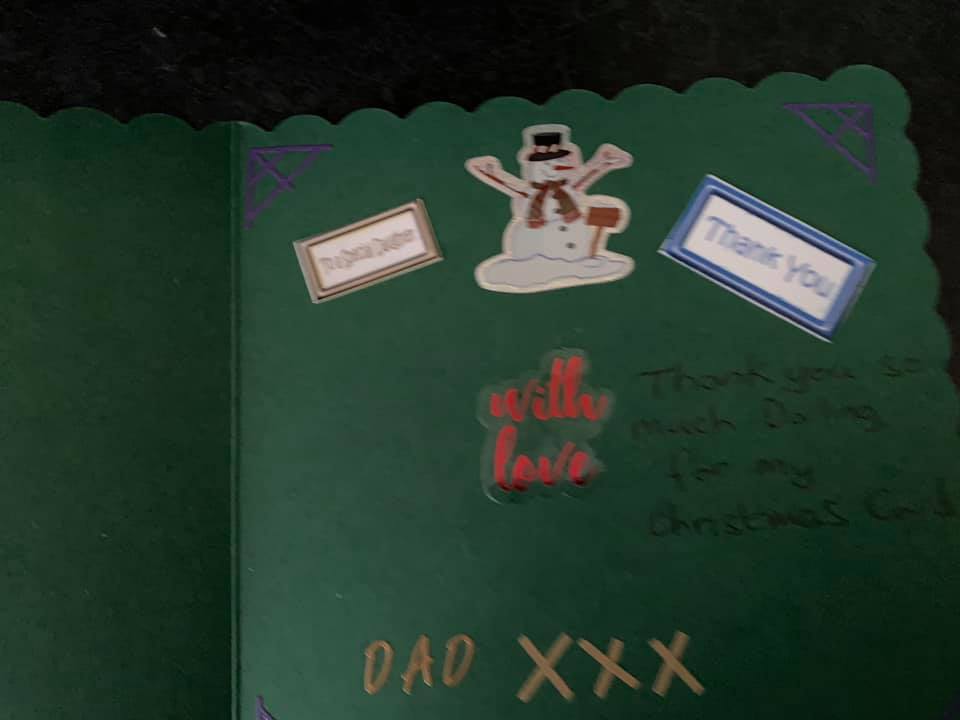 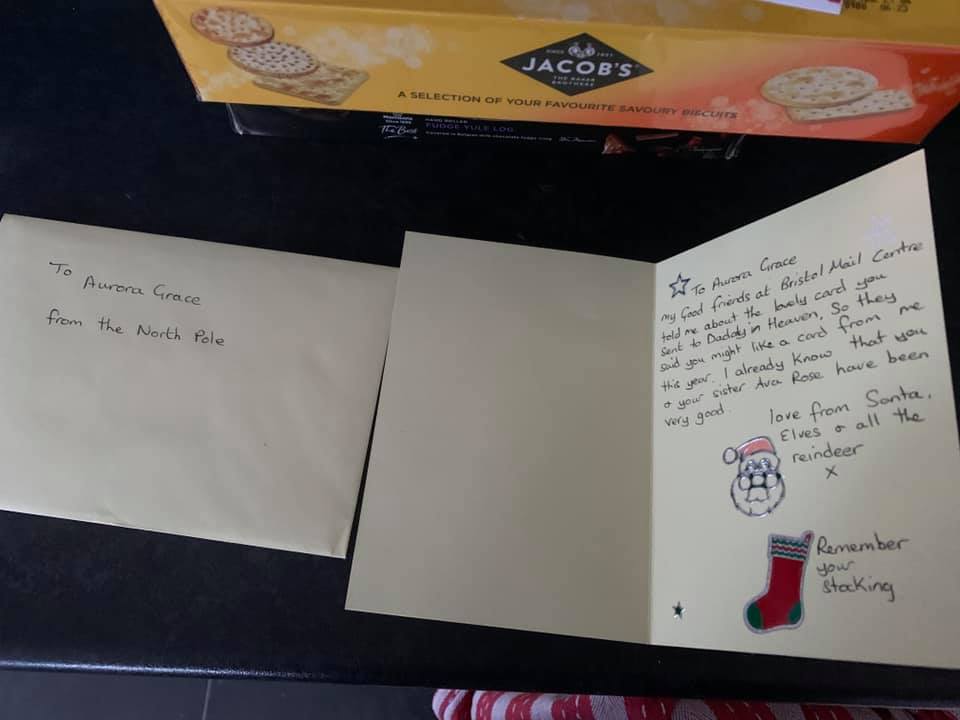 Meanwhile the card from Santa reads: "My good friends at Bristol Mail Centre told me about the lovely card you sent your daddy in heaven.

"So as I know you've been a good girl I thought I would send you a card too and wish you a Merry Christmas and remind you to hang up your stocking.

"Love from Santa, Elves and all the Reindeer."

As I opened it I was bawling my eyes out… I still am.

An accompanying note to Stacey said the sorting office was "duty bound to return the card" her daughters had sent but added it "touched them". "I hope this didn't cause offence," the note continued.

Stacey, who'd been with Matt for six years when he died, said: "I want the people at the sorting office to know their gesture really, really didn't cause any offence.

"I haven't given the cards to the girls yet because I was too emotional but I will give them the Santa ones and I reckon they will be so excited.

"I think I will put the ones from Matt in their memory boxes. It might be too difficult to explain right now how he's managed to contact them.

"I am really, hugely touched with the thought that went into these cards though.

"It's made my Christmas." 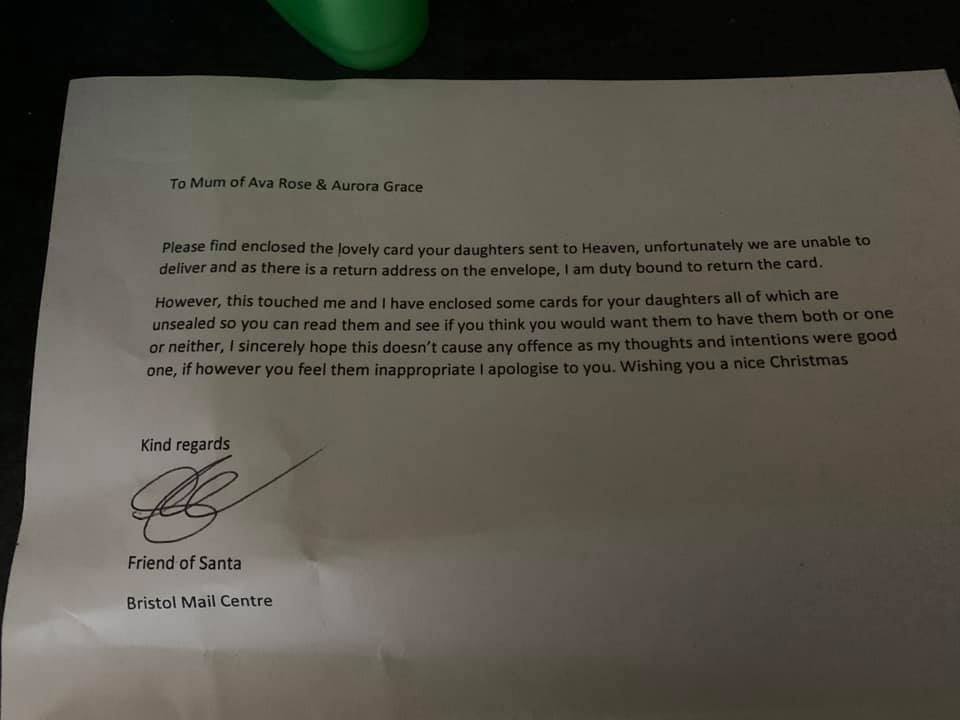 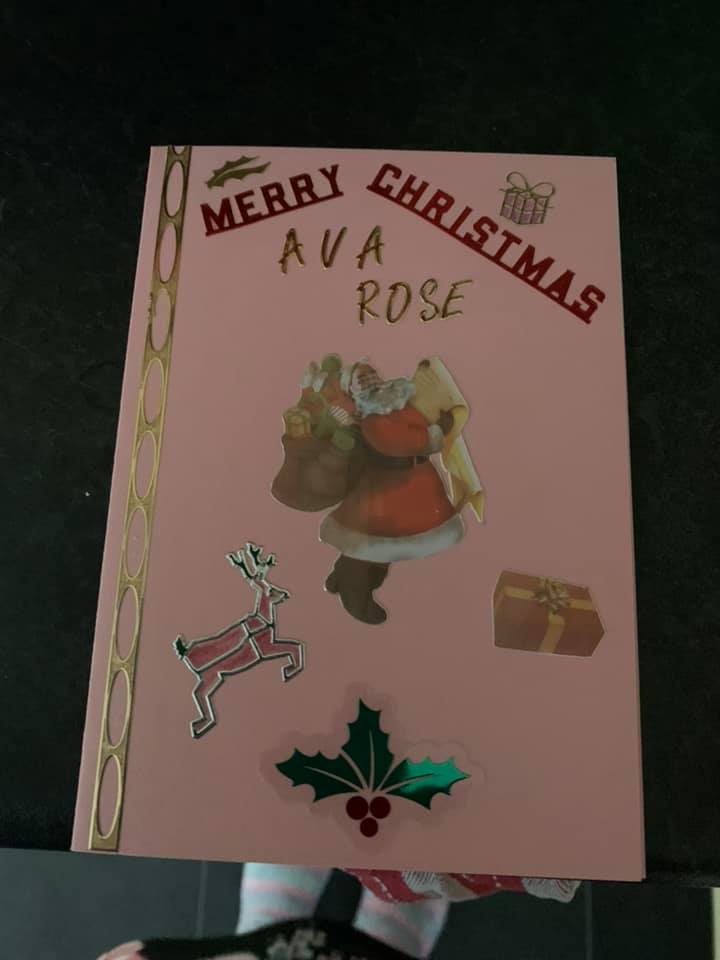 Plus a woman panic bought all her Christmas presents in 5 hours before lockdown – Argos staff had to carry her bags as she had so many.

And Britain’s biggest family the Radfords share their savvy Christmas tips & how long it takes to wrap presents for 22 kids.