PRINCESS Beatrice is rethinking her wedding plans to avoid "embarrassment" over the cost of her sister Eugenie's big day, a royal expert has claimed. 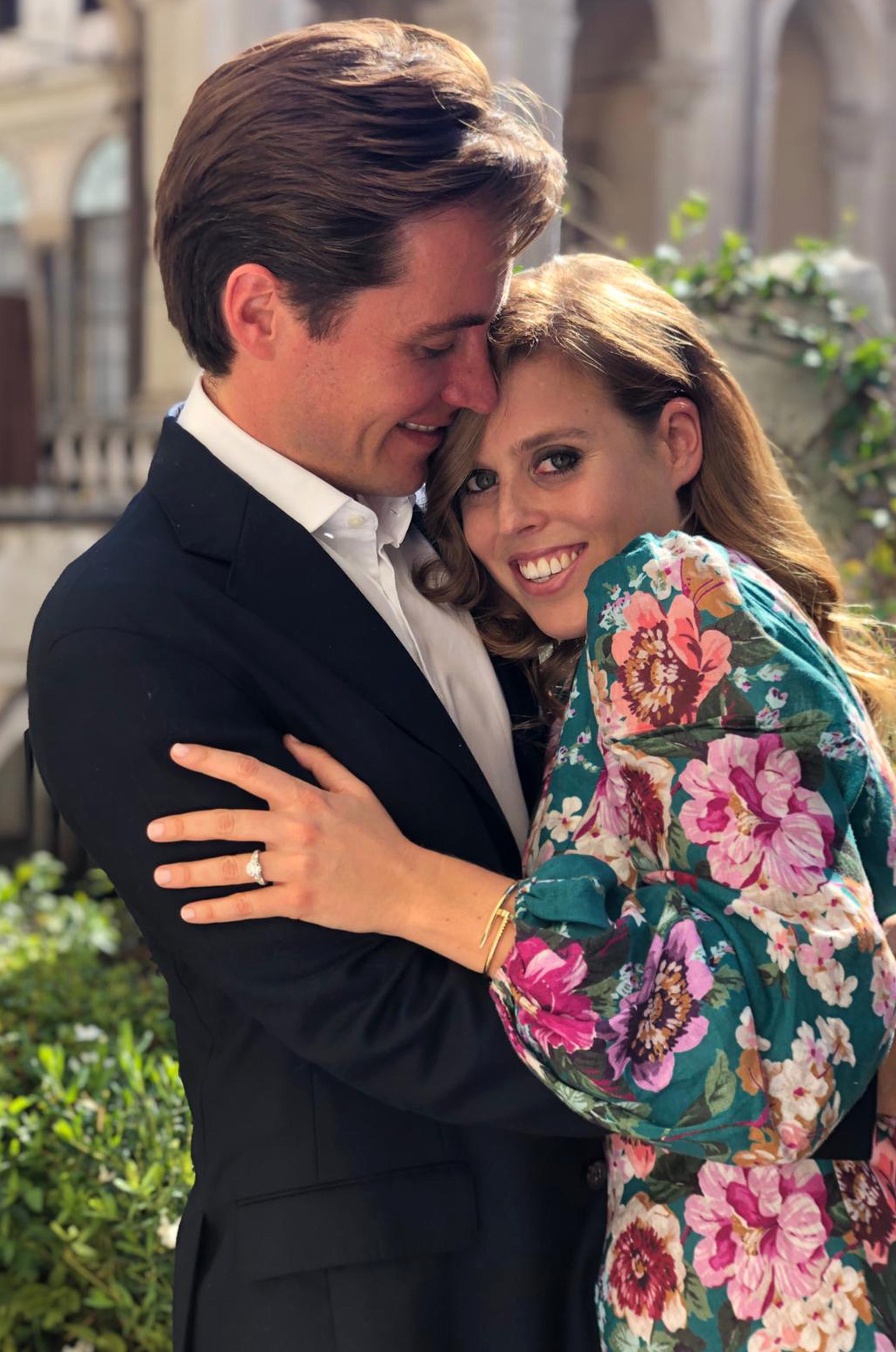 Jennie explained: "I think they're going to have to rethink the arrangements for Beatrice's wedding.

"She's marrying a man called Edoardo Mapelli Mozzi and I think they were planning something along the lines of Eugenie's wedding."

When Eugenie married Jack Brooksbank at St Georgie's Chapel in Windsor in October 2018, there was backlash over how the ceremony cost the taxpayer £2m in security measures

The expert continued: "There were outcries over security costs for the taxpayer and I don't think they'll want a similar embarrassment for Beatrice so I imagine that will be scaled down somewhat." 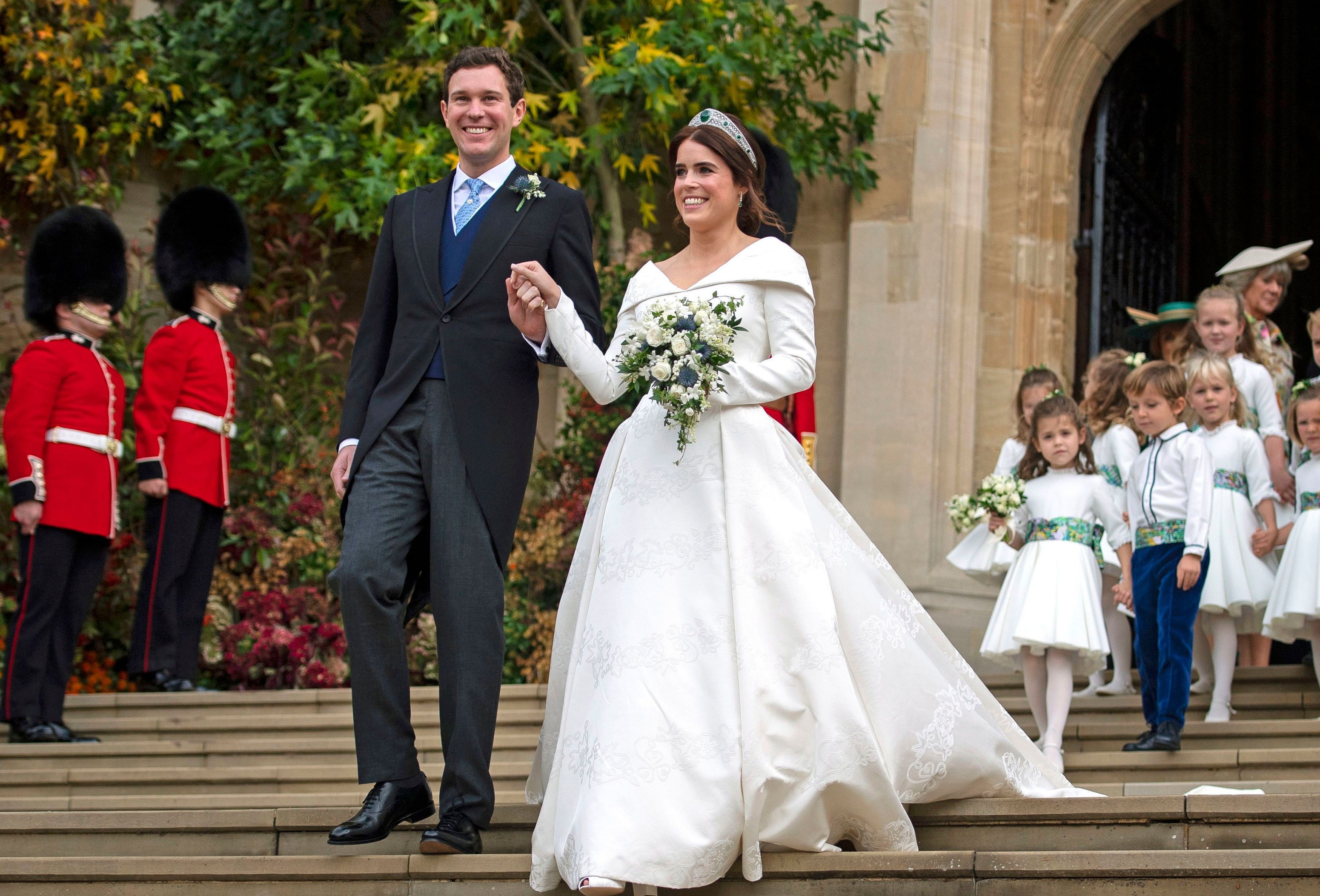 As Princess Beatrice and Princess Eugenie do not carry out public duties and are non-working members of the Royal Family, critics argued that their weddings should be treated as private events.

Weeks before Eugenie walked down the aisle, a petition for the security at her wedding NOT to be funded by taxpayers reached almost 50,000 signatures.

What's more, the taxpayer spent £30m on security for Meghan Markle and Prince Harry's wedding in May 2018. 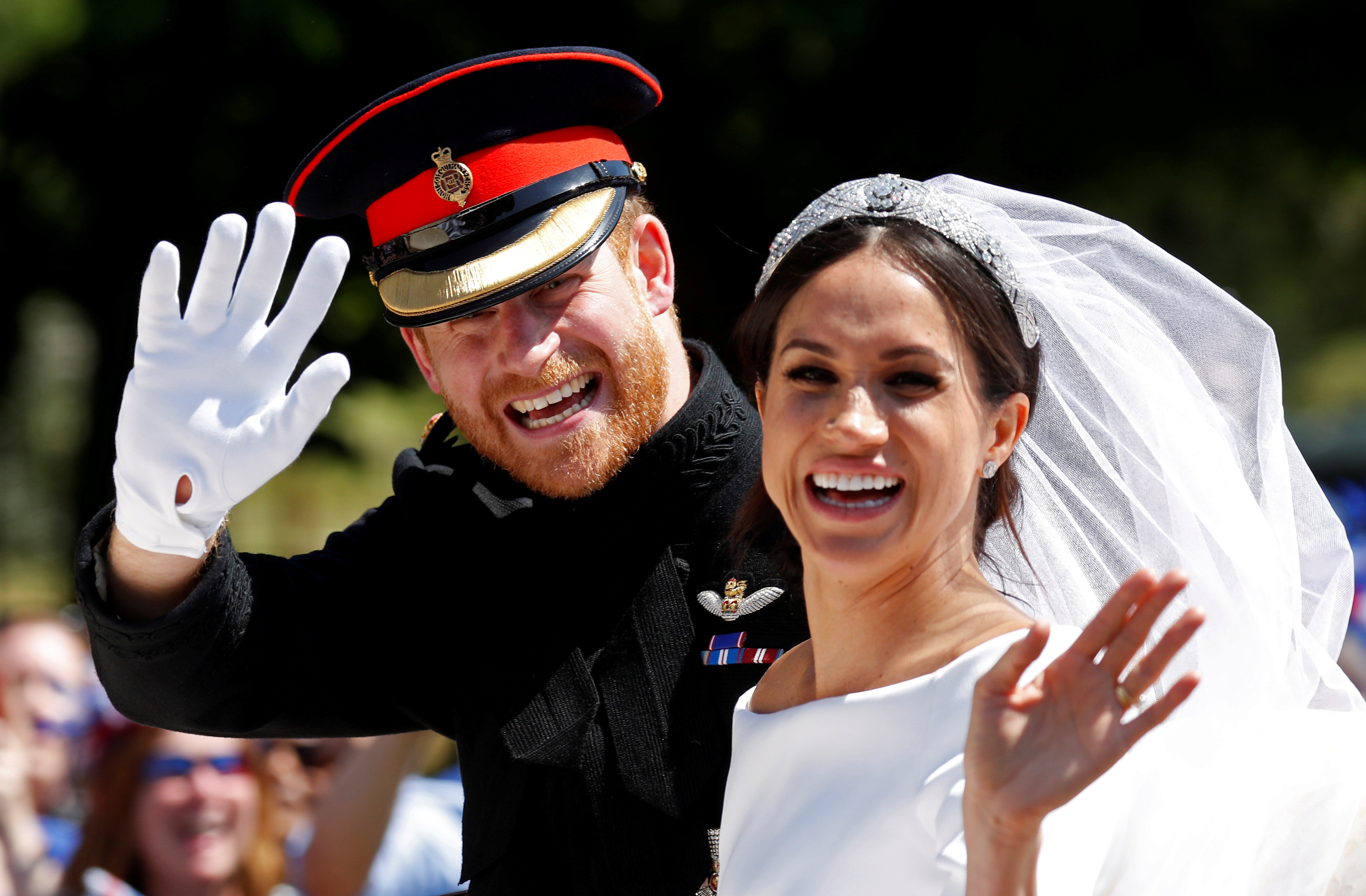 When Princess Beatrice's engagement was announced last October, the couple confirmed that they were planning to marry in 2020.

A spokesperson for Buckingham Palace revealed that multi-millionaire Edoardo had asked Beatrice to marry him while they were in Italy for Misha Nonoo's star-studded wedding.

Although there were rumours that Beatrice wanted her wedding to take place in Italy, her mother Sarah Ferguson confirmed in October 2019 that the "only place" her eldest daughter will get married is Britain.

And Archie has been seen wearing the Ugg boots Meghan and Prince Harry were given HOURS after the Duchess' pregnancy was announced.

Plus Meghan and Harry gave "confident" baby Archie "books, blocks and a ball pit" for Christmas, a source has claimed.