Queen appears as a HOLOGRAM during Platinum Jubilee pageant as William, Kate, Charles & Camilla watch on

THE Queen has delighted royal fans by appearing as a hologram in the Gold State Coach during the Platinum Jubilee pageant.

Excited Brits waved to the image of the monarch as the 240-year-old horse-drawn coach made its way through the street. 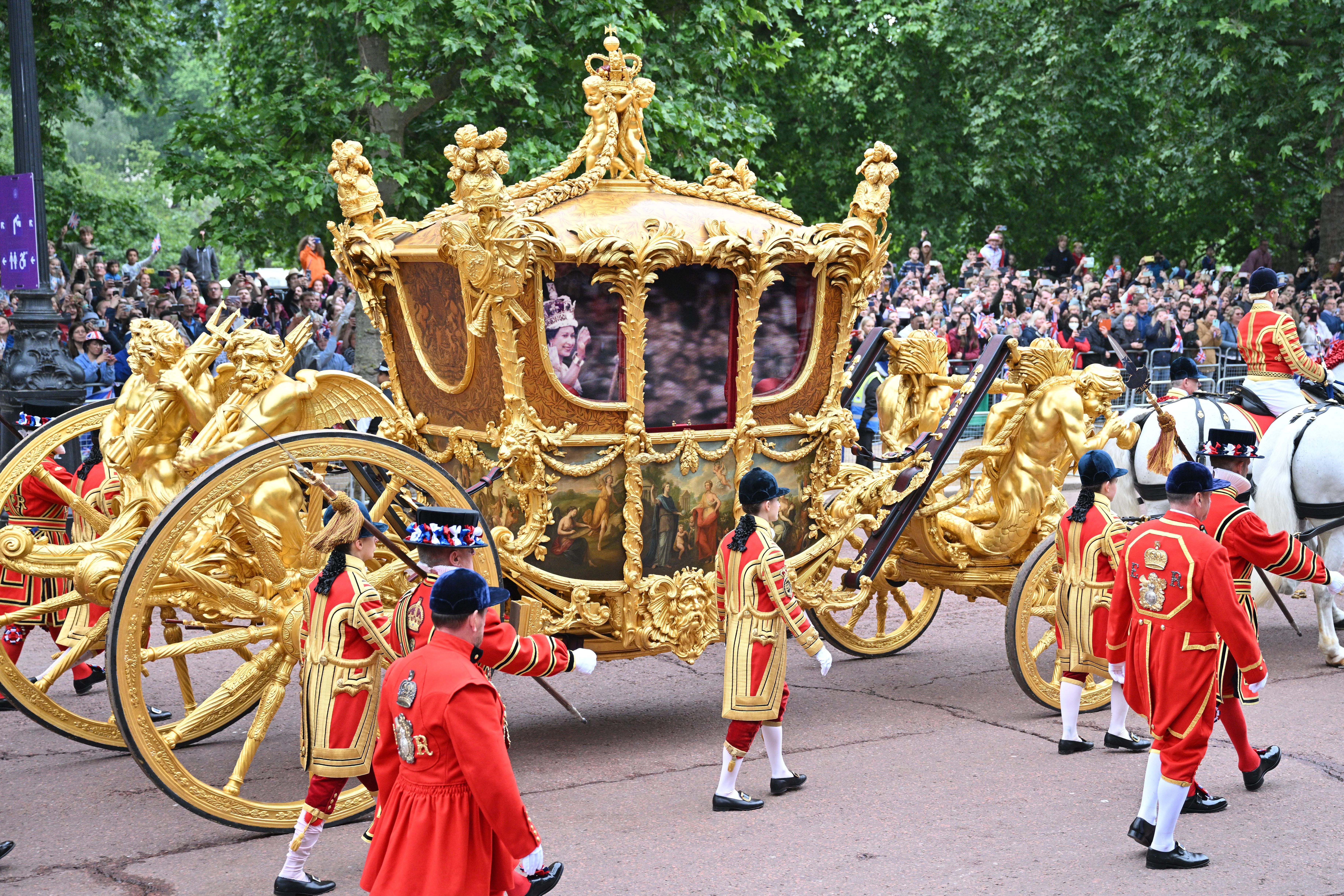 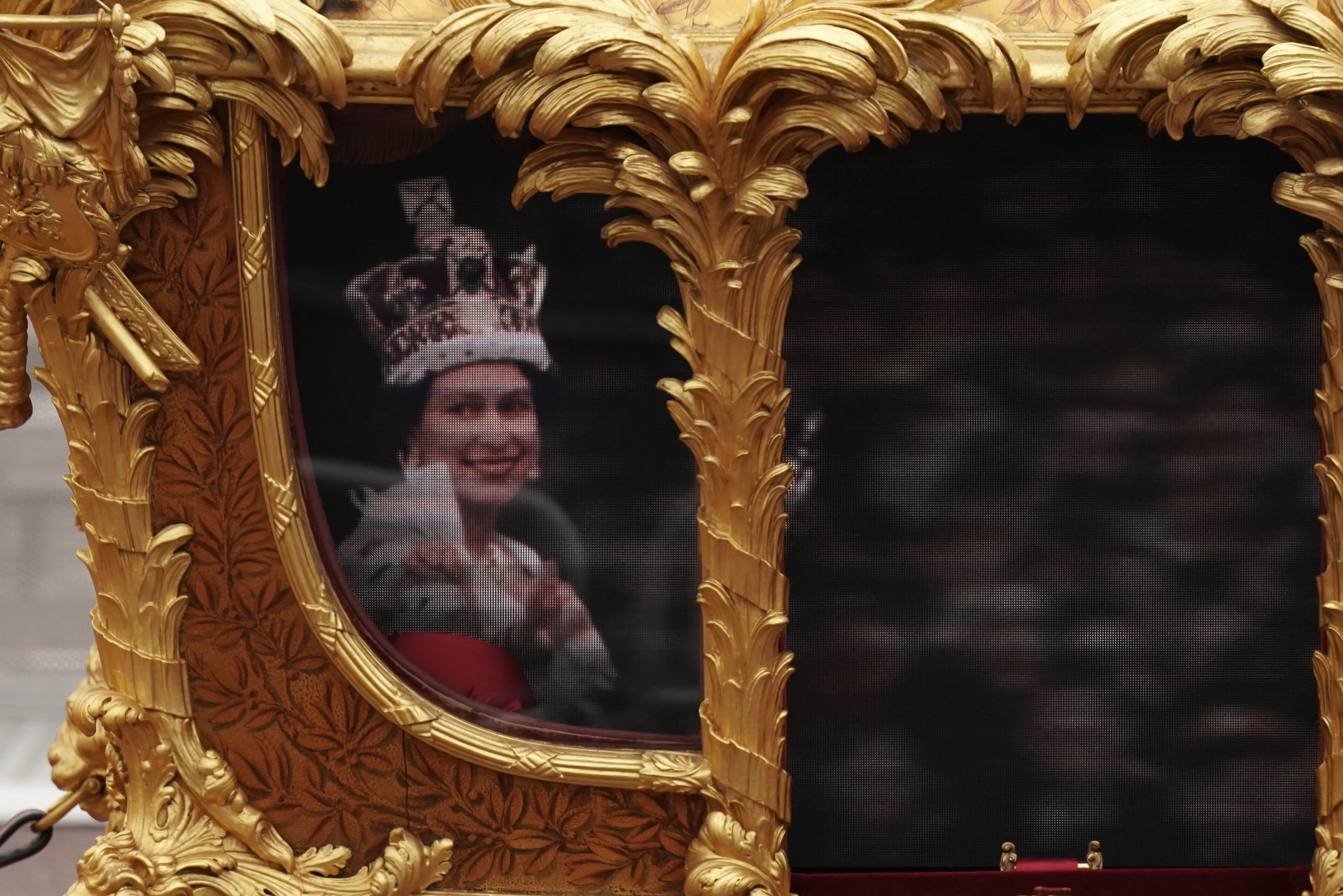 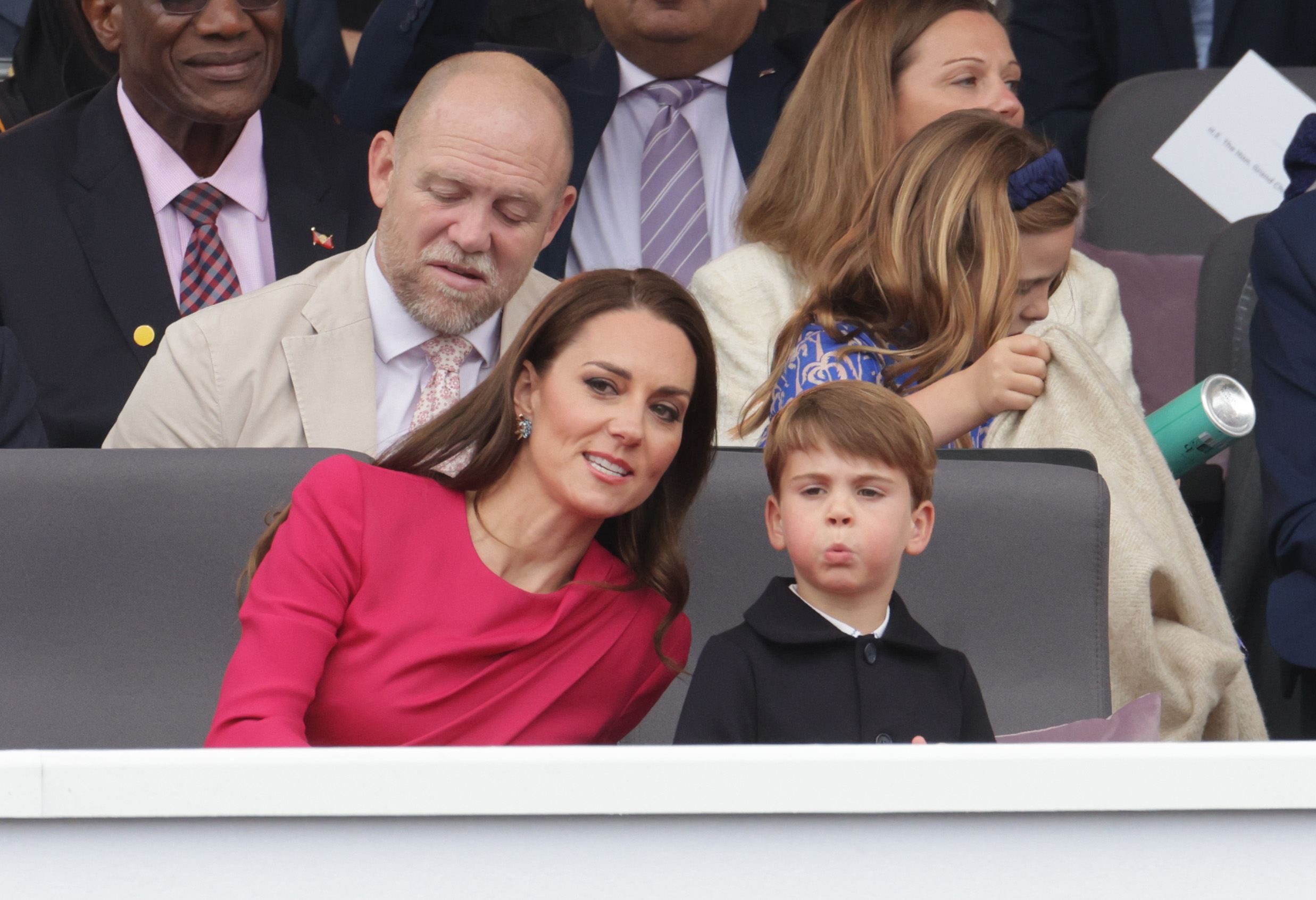 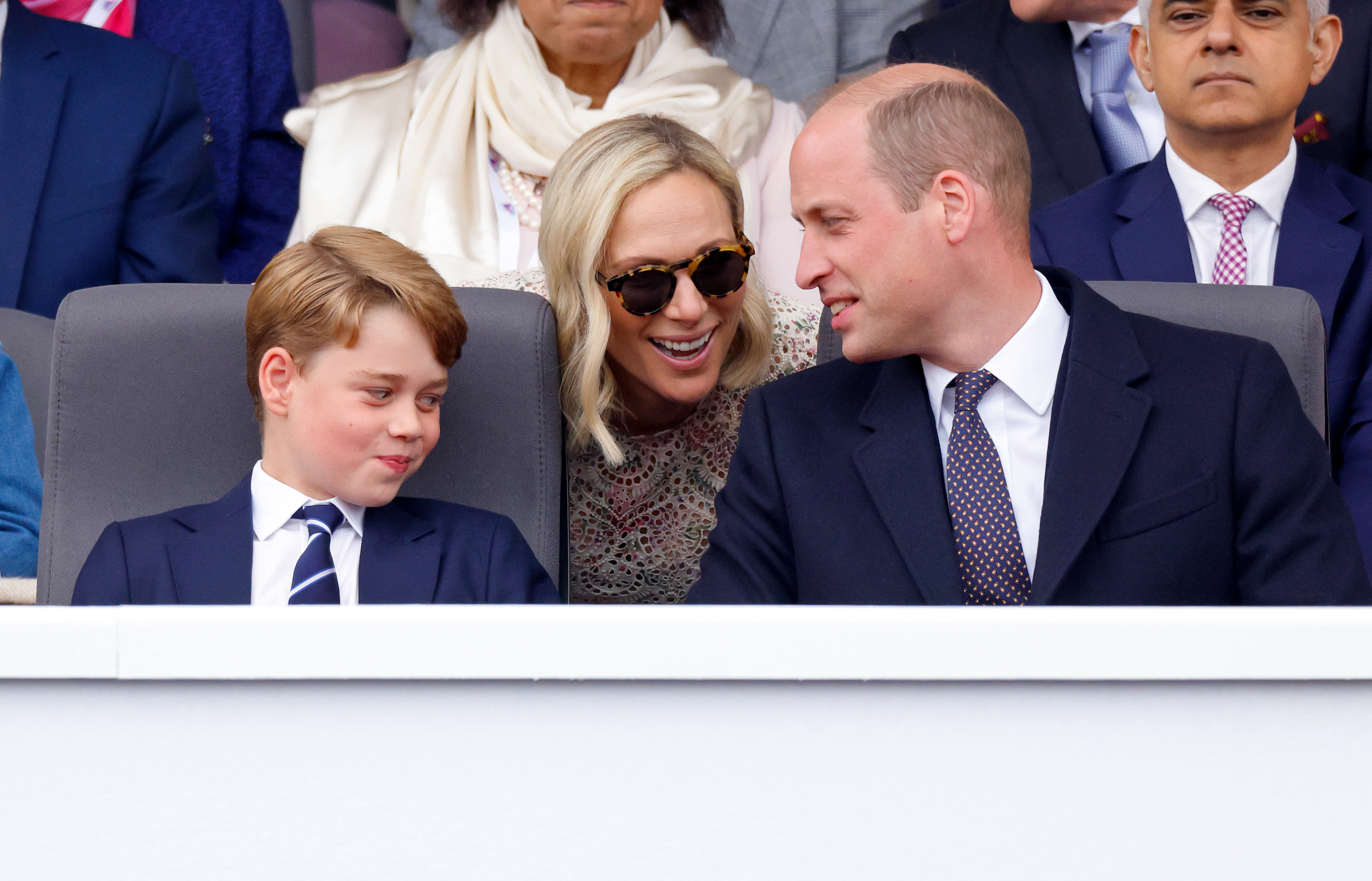 The stunning coach has had what insiders described as an MoT-style once-over, 20 years since it last appeared on London’s streets for the Queen's Golden Jubilee.

Experts carried out checks on the 24ft four-ton Georgian-era carriage to ensure it was in tip-top shape for the festivities marking 70 years on the throne.

The Queen, 96, previously described the ride in the Gold State Coach during her Coronation in 1953 as “horrible”.

But today royals including William, Kate, Charles and Camilla watched on as the gold carriage stunned onlookers. 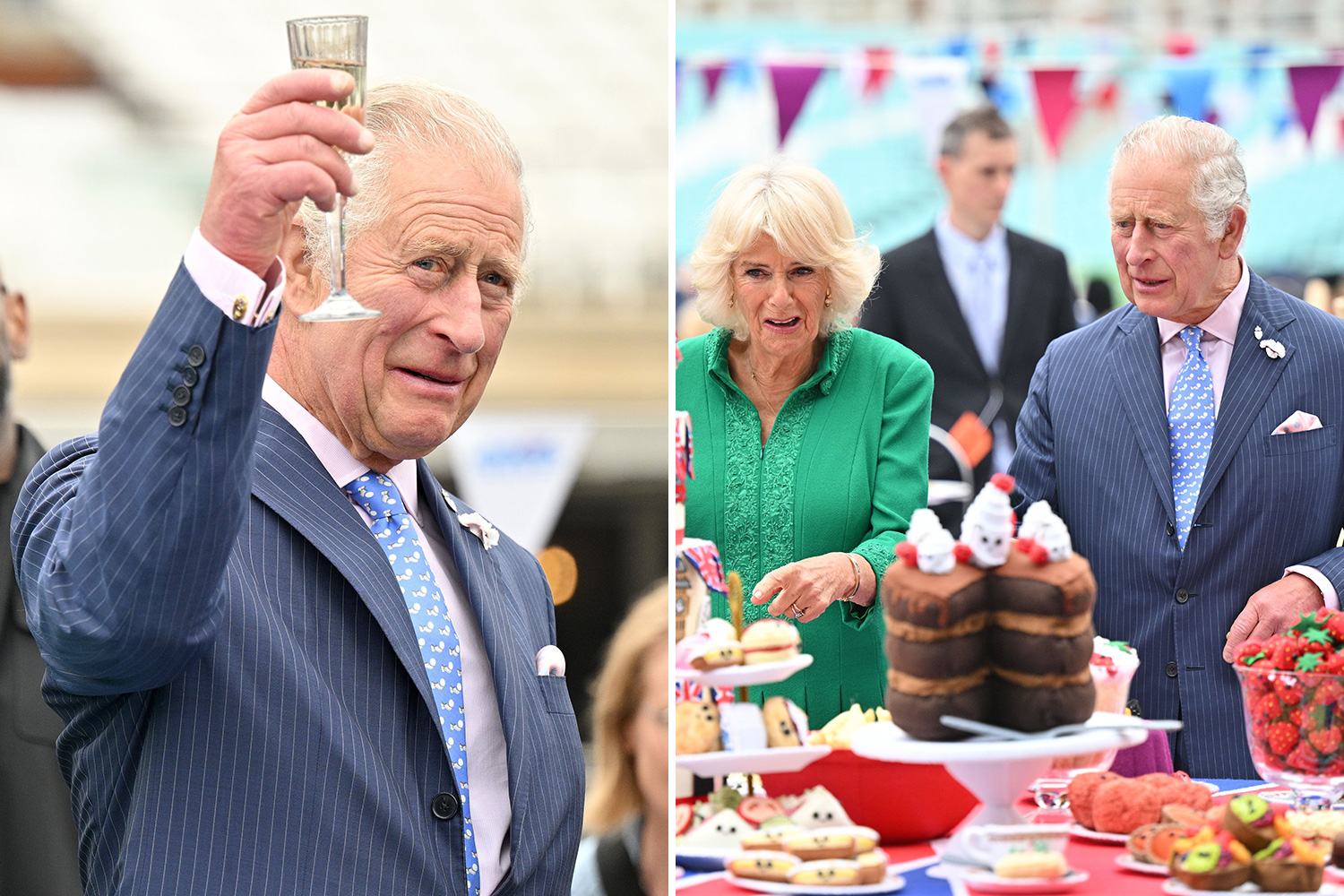 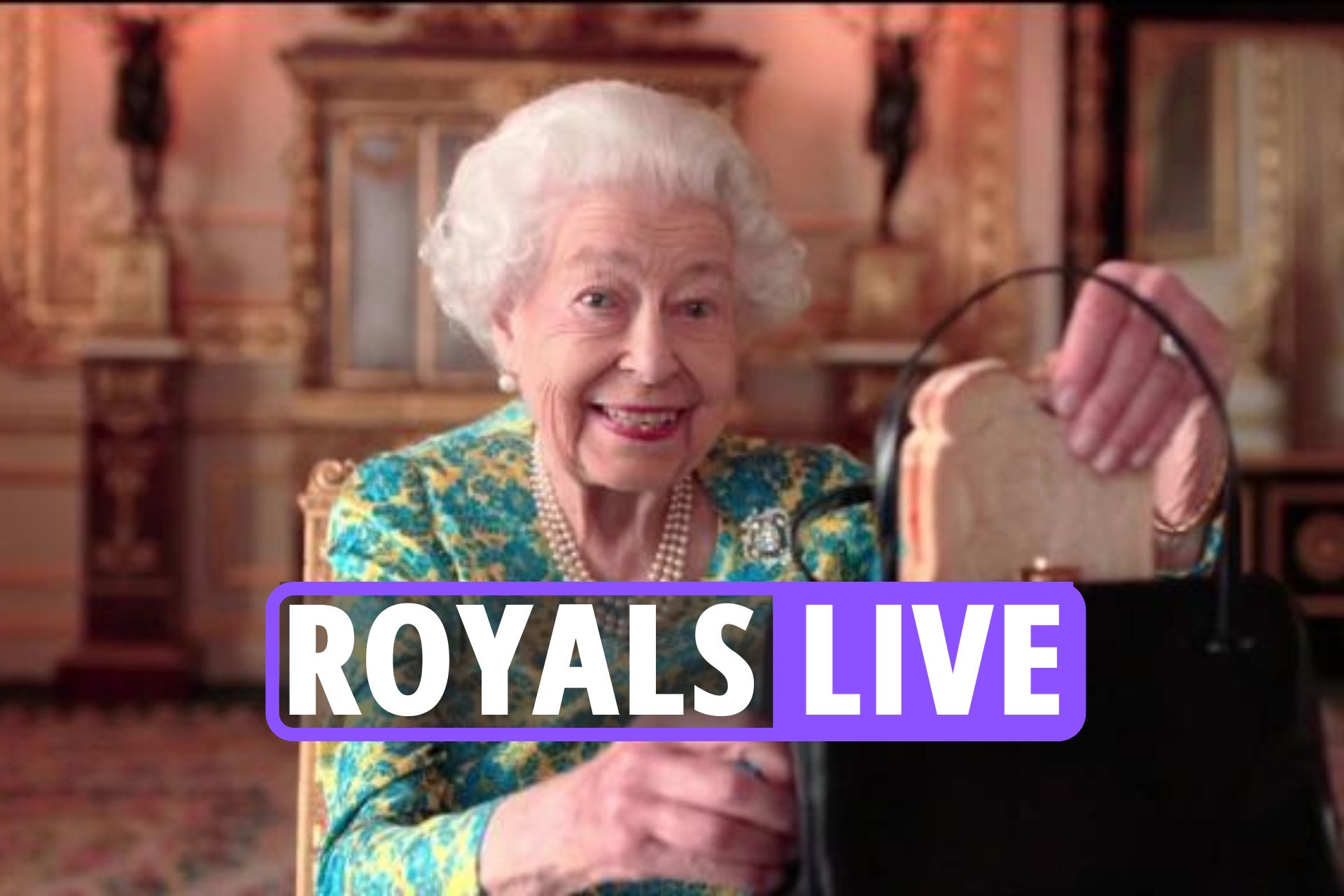 Cheeky Prince Louis –  who stole the show at Thursday's balcony appearance – was spotted beaming as he saw his great-grandmother's hologram.

The four-day extravaganza to mark the Queen's incredible 70-year reign is today being rounded off by a Big Jubilee Lunch and the highly anticipated Platinum Jubilee Page.

Royal revellers lined The Mall ahead of the spectacle in the hope of catching a glimpse of the carriage.

The 3km route taken today is similar to that followed at her coronation in 1953.

It has been split into four acts: For Queen and Country, The Time of Our Lives, Let's Celebrate, and Happy and Glorious – all organised by pageant master, Adrian Evans LVO.

The second act, The Time of Our Lives, is a large production showcasing popular culture in Britain from the 1950s through to modern times.

This is where 150 national treasures are taking part to showcase and celebrate how they have helped shape British culture since the Queen's coronation.

It will feature performers from across the UK, who have all created their own pieces for the pageant.

Finally, everyone will gather around the Queen Victoria memorial outside Buckingham Palace to sing the national anthem for act four, featuring a special tribute to Her Majesty.

It comes as Prince Charles and Camilla led the festivities at a Big Jubilee Lunch in the capital, one of 85,000 being held across the UK.

The Duchess of Cornwall, patron of the Big Lunch, joined the future king at a flagship feast at The Oval cricket ground in south London. 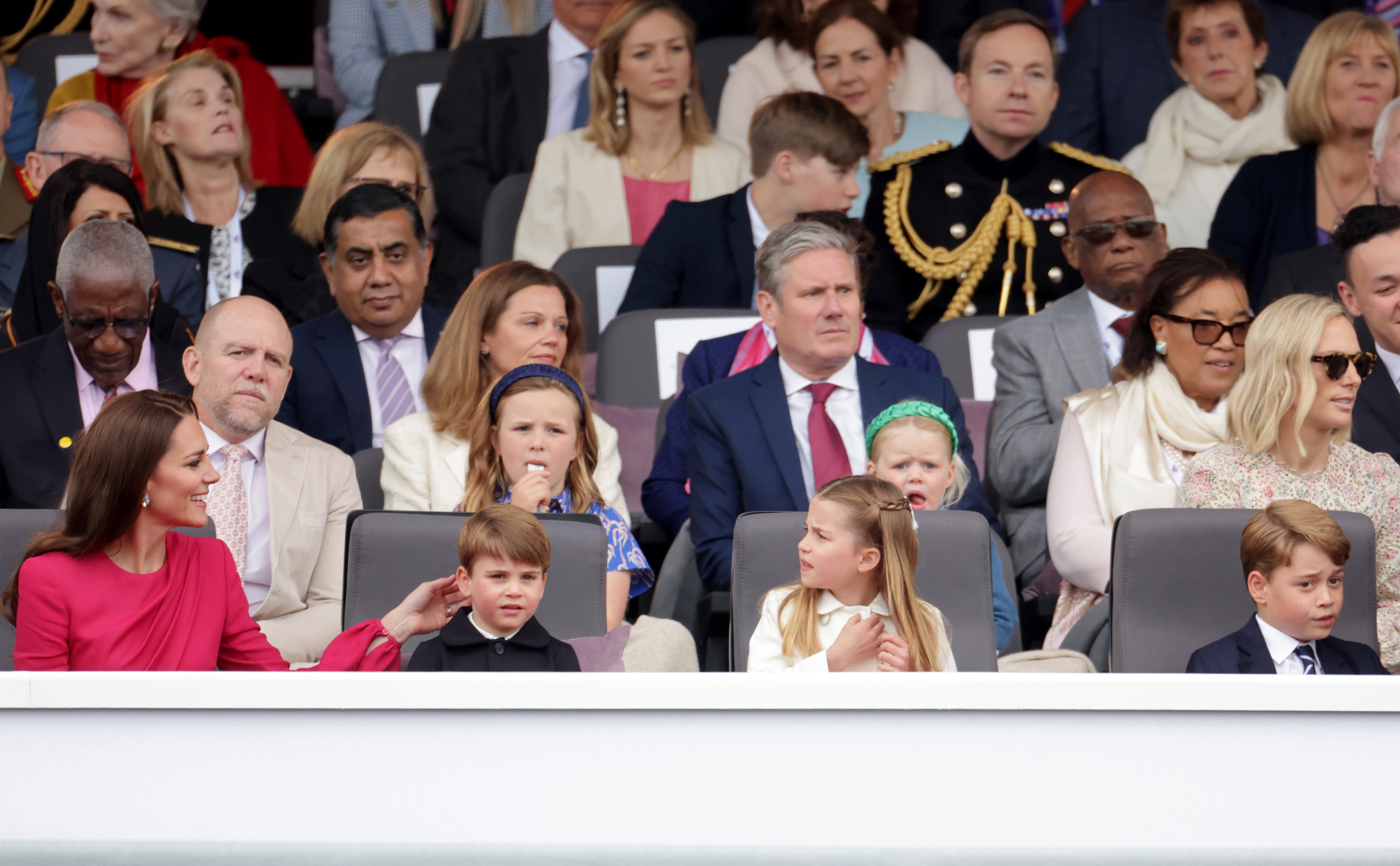 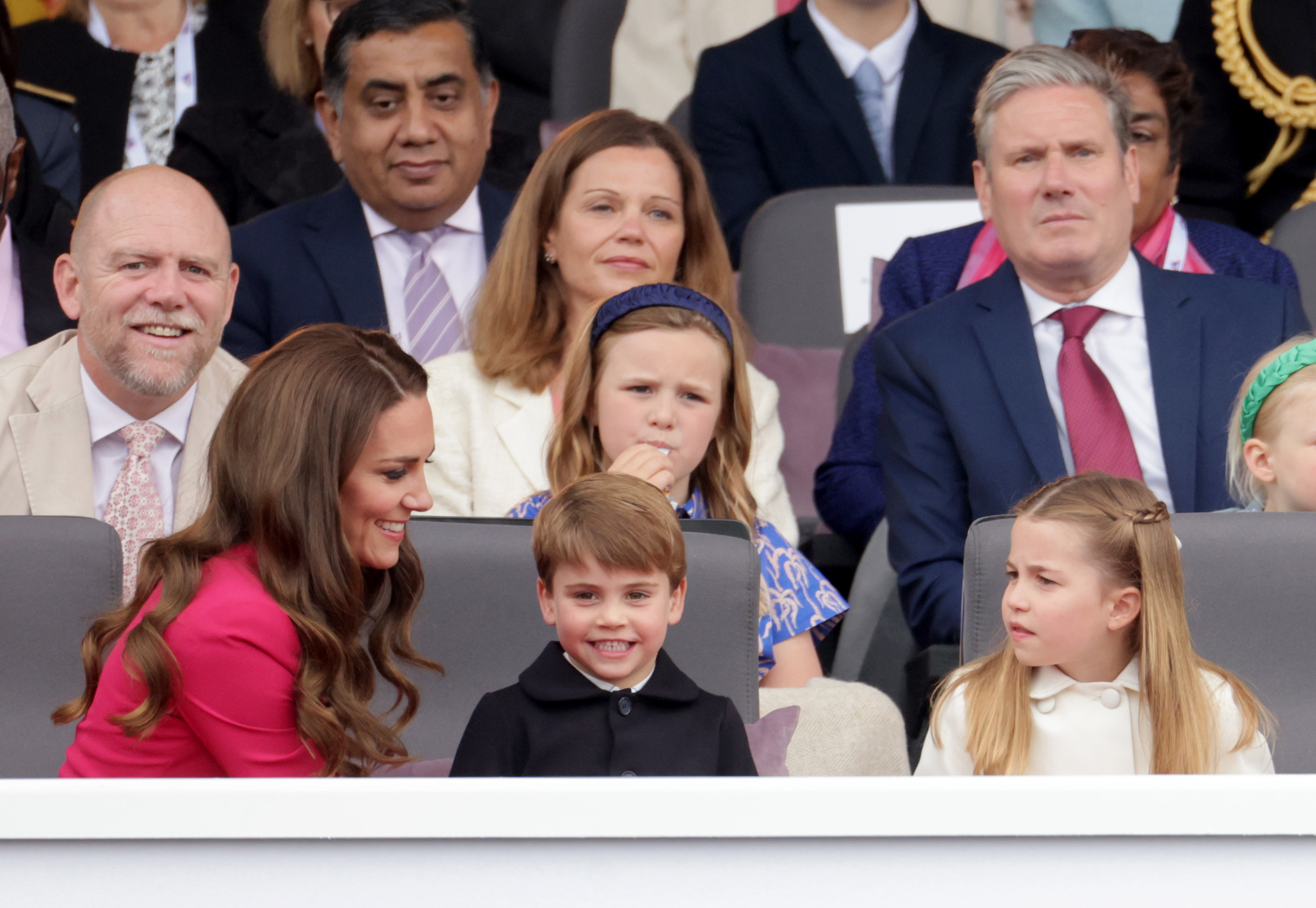 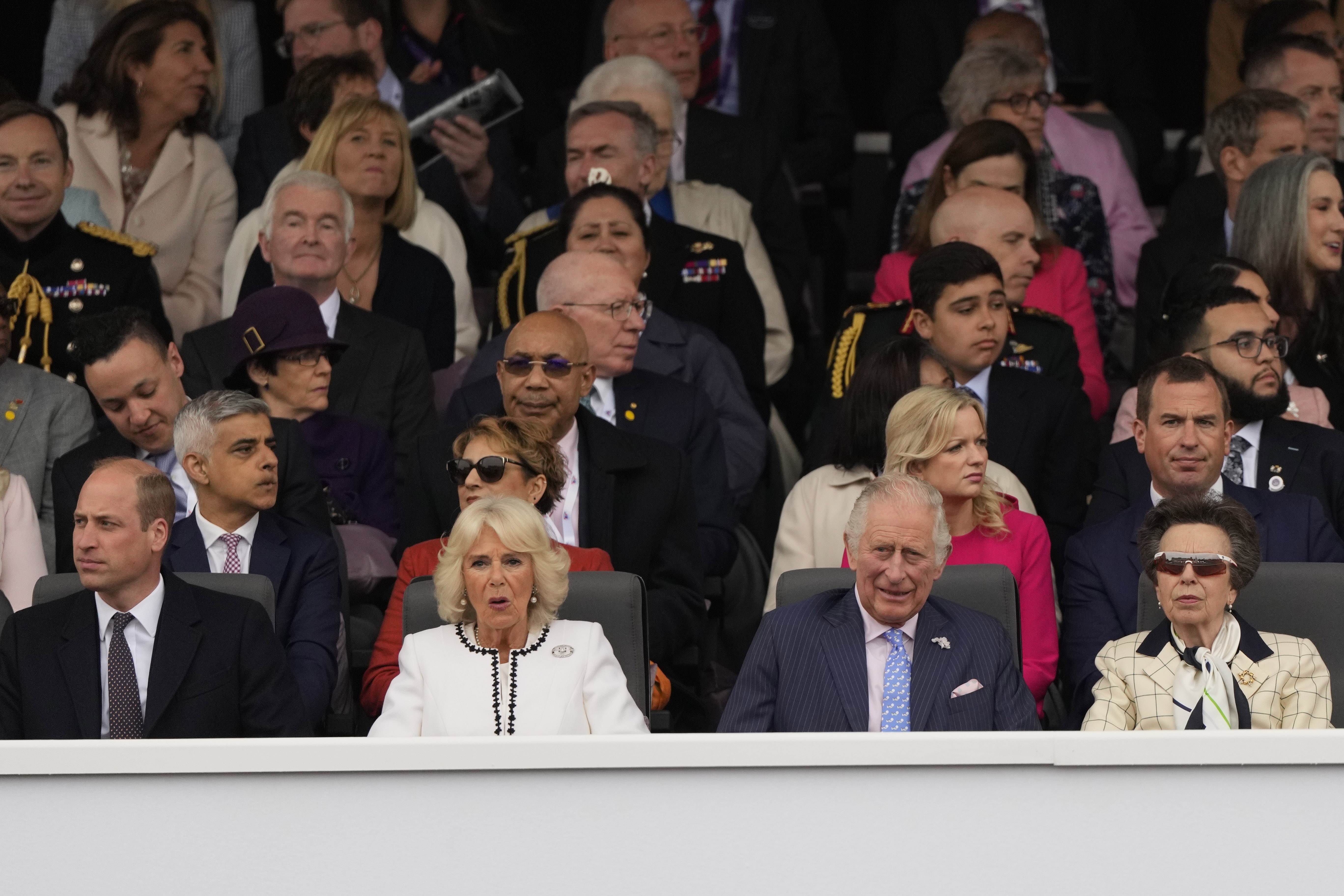 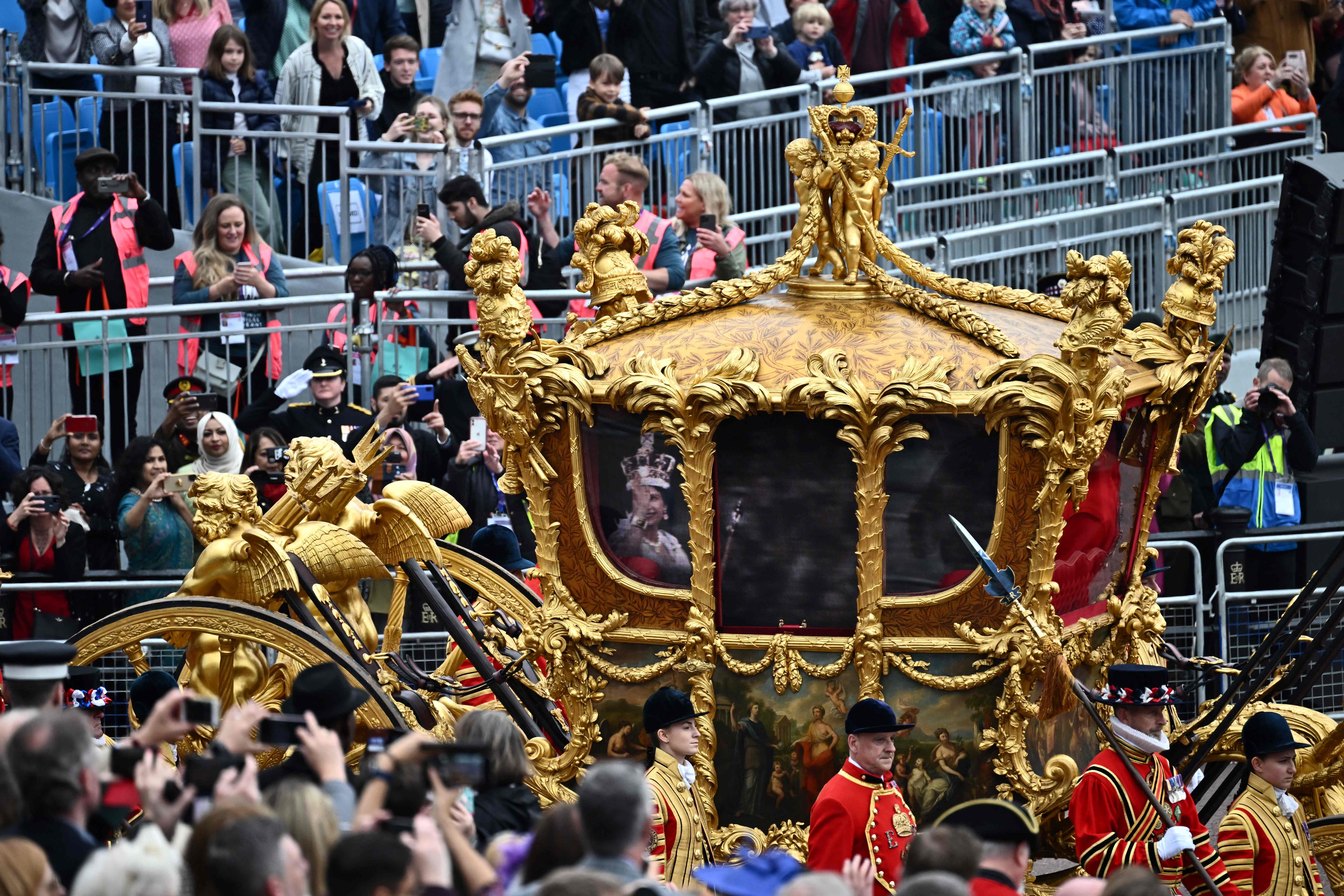