Kacey Musgraves is serving stunning fashion moments in the trailer for her upcoming album film, Star-Crossed. The country music star dropped the single of the same name from her forthcoming fifth studio album, which will be released on Sept. 10, along with the accompanying Bardia Zeinali-directed film that’ll be available to stream on Paramount+.

Musgraves shared the film’s two-minute trailer, which gives a sneak peek into a modern tragedy told in three parts. The costumes are dreamy, kitschy and bold with no shortage of sparkle, color and drama. Standouts include a wedding dress look paired with rhinestone-covered brows, a chrome armor and a ’90s-inspired metallic mini skirt and cropped sweater ‘fit for the mall.

Star-Crossed is the follow-up to Musgraves’ GRAMMY Award-winning album, Golden Hour. The upcoming heartbreak album is seemingly inspired by her breakup from Ruston Kelly. The two musicians filed for divorce after nearly four years of marriage in 2020.

In anticipation for Star-Crossed, ET Style has gathered similar fashion items inspired by the music video film’s trailer. Shop our picks below to channel Musgraves’ style. 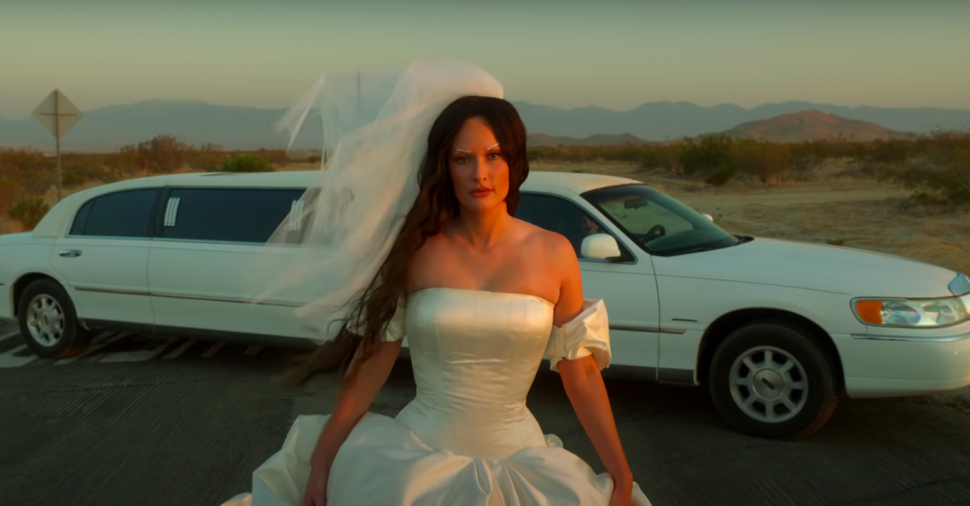 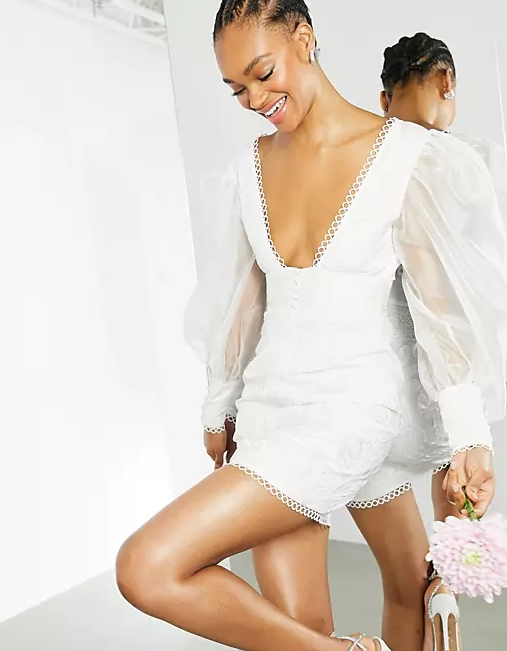 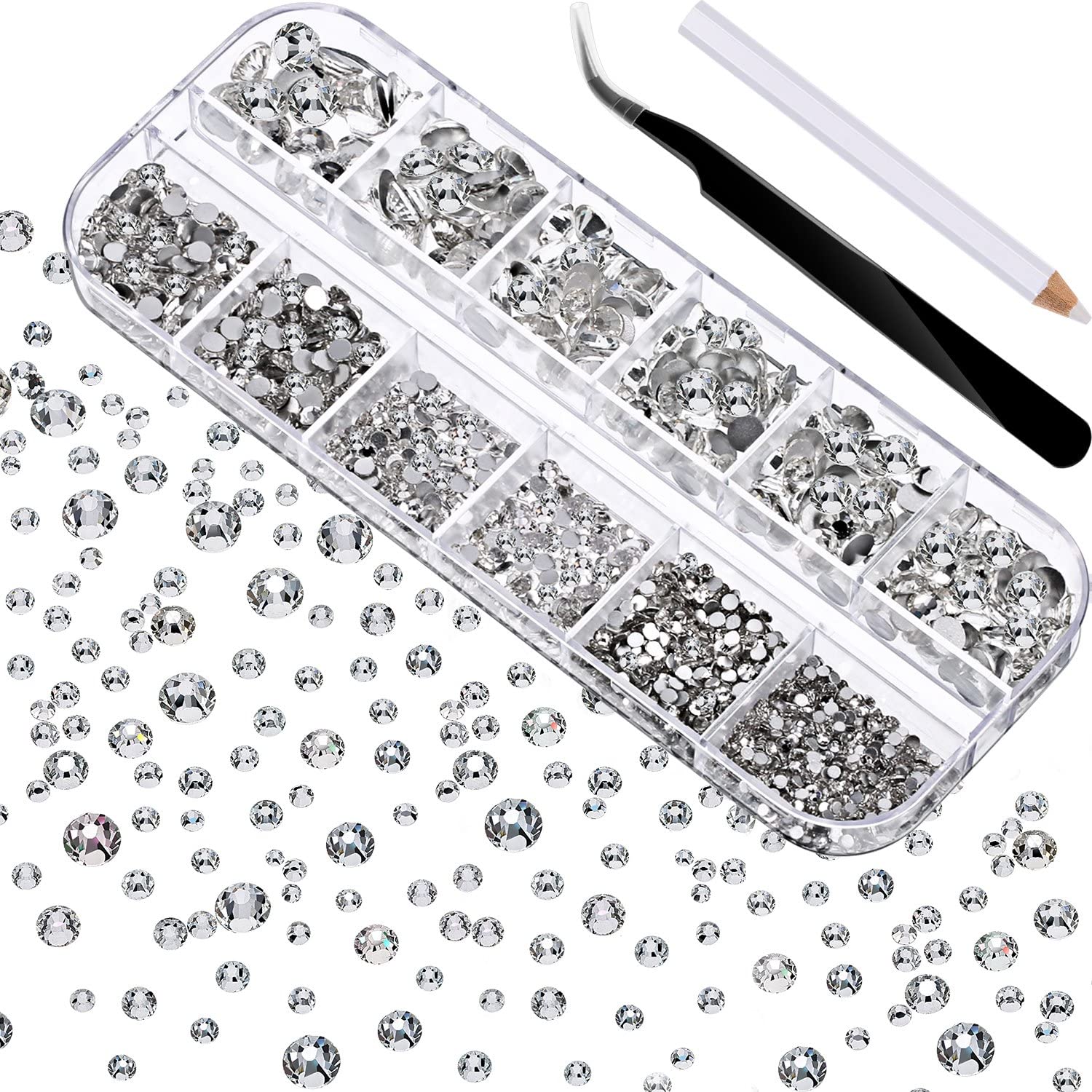 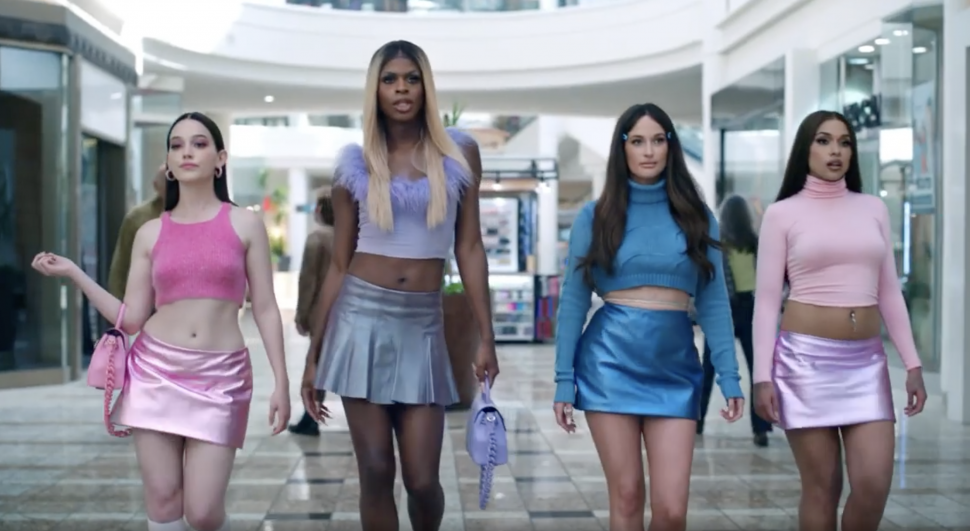 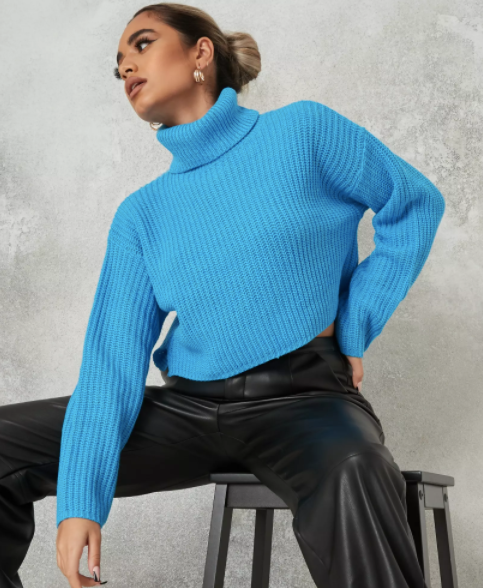 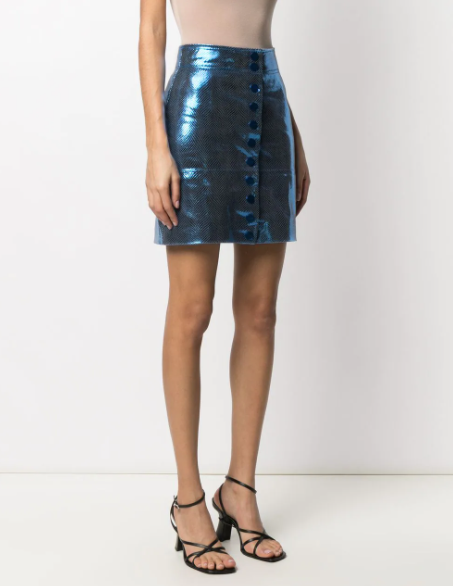 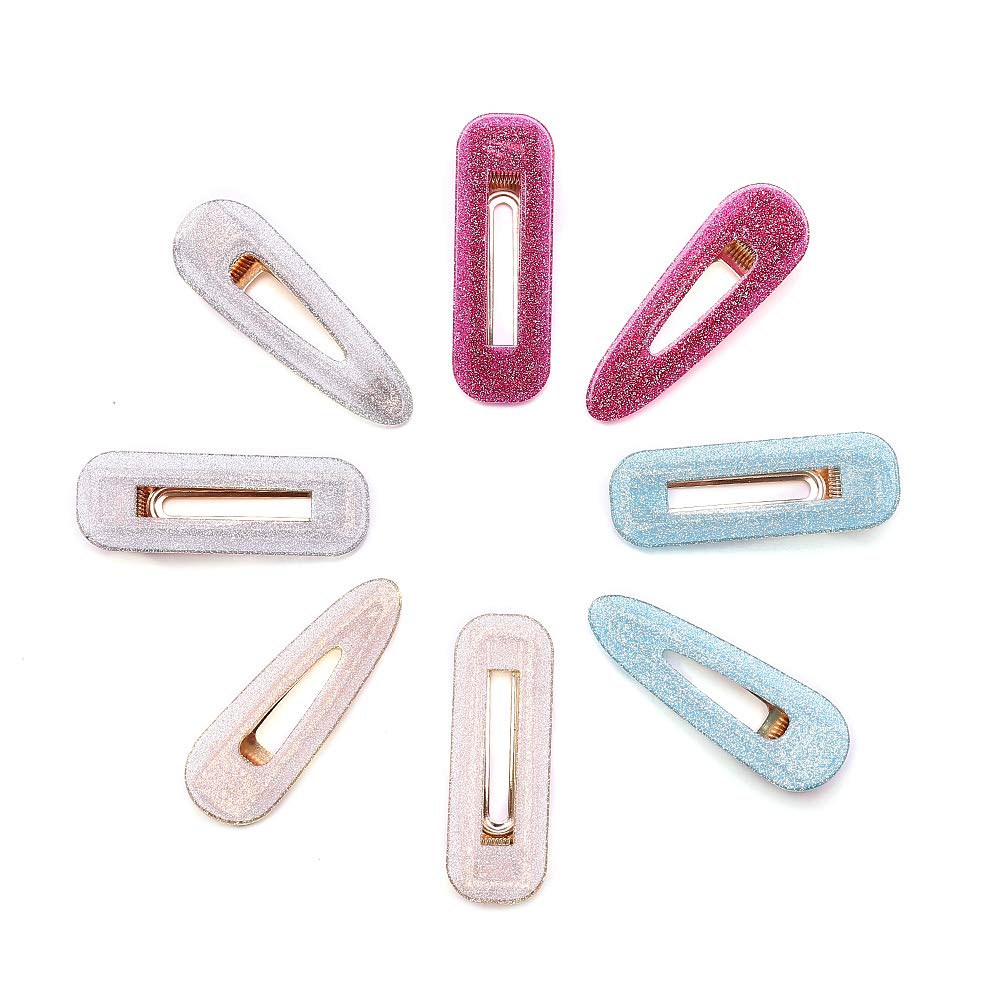 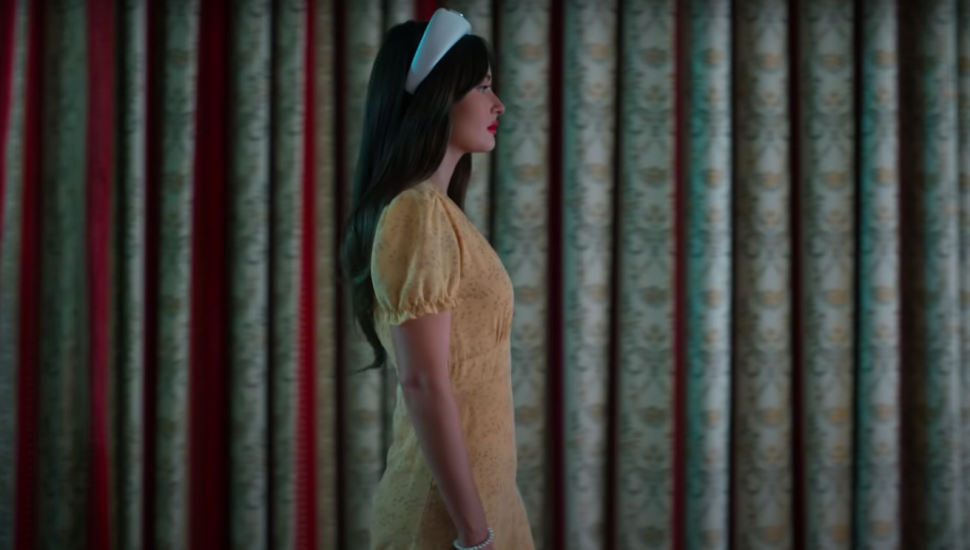 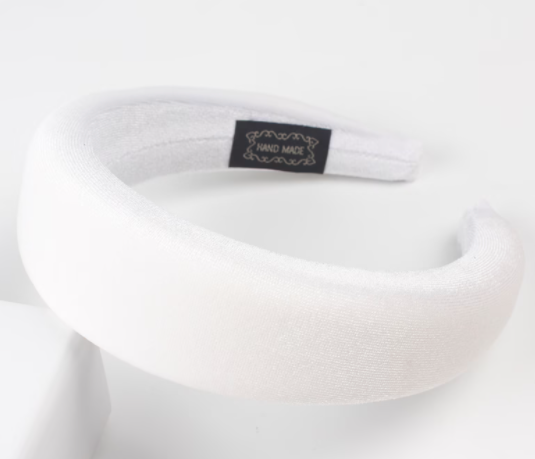 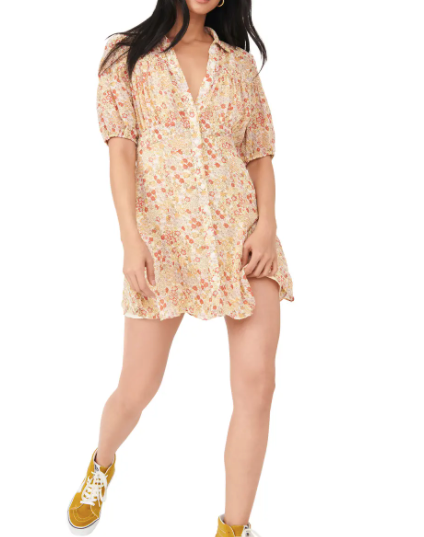 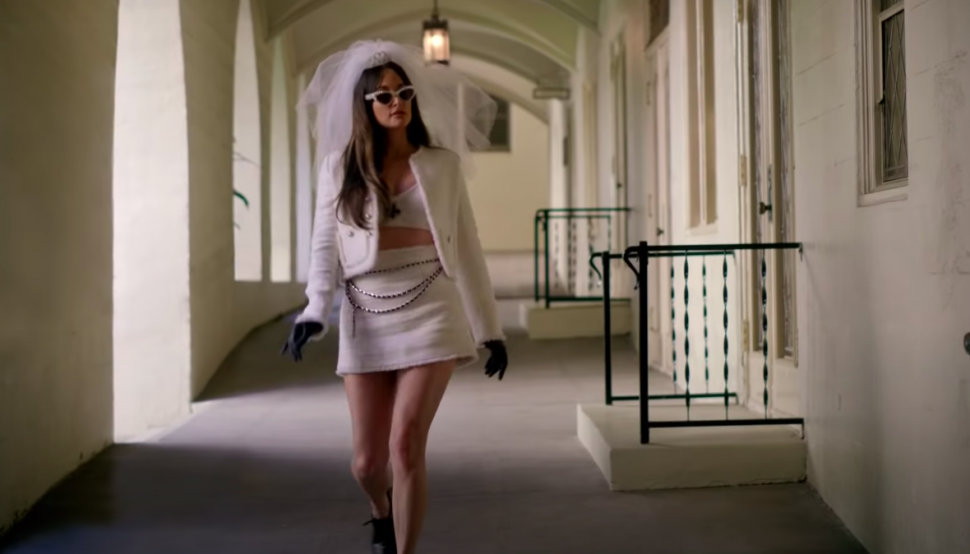 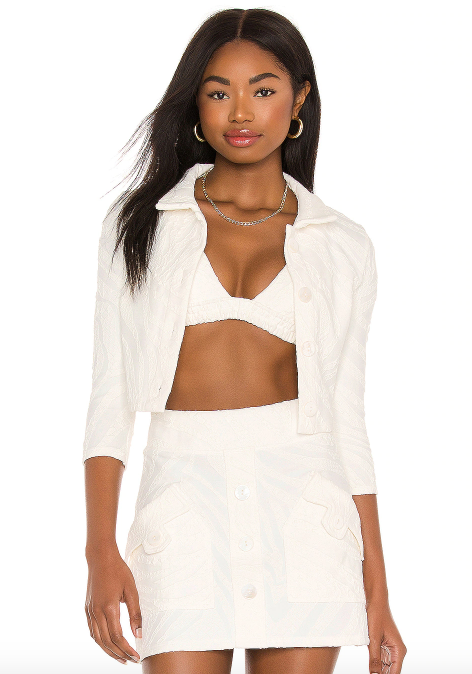 ET is a subsidiary of ViacomCBS