Home » Fashion » Sue Radford says she's 'so proud' of son Luke, 21, as he comes out as gay in emotional scene on 22 Kids and Counting

Sue Radford says she's 'so proud' of son Luke, 21, as he comes out as gay in emotional scene on 22 Kids and Counting

LUKE Radford bravely comes out as gay in his family’s latest TV show.

The 21-year-old son of Sue and Noel, who have 22 children and are known collectively as Britain’s Biggest Family, opens up about his sexuality in episode two of the new series of Channel 5’s 22 Kids and Counting. 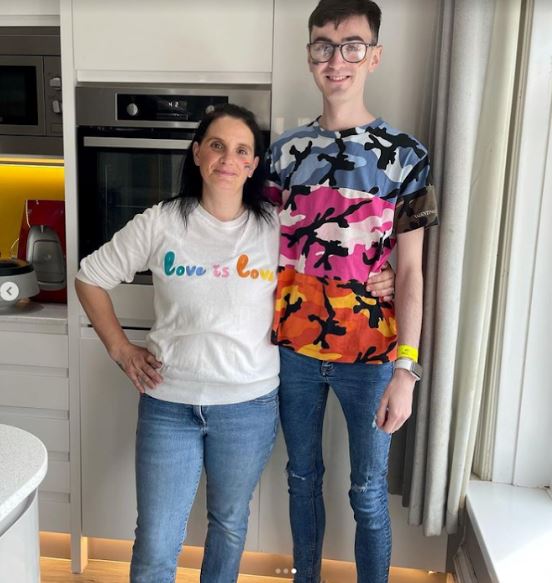 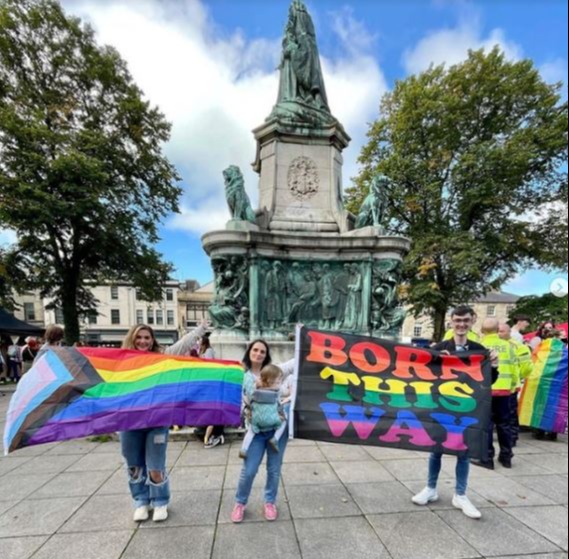 Speaking to The Sun, Sue says she is “so incredibly proud” of Luke, adding: “It is an emotional and strong episode, but I think it will help others going through the same thing with their parents.

"When he told me, I told him I already knew. As a mum you just know, but you can’t force them to come out.

“I am very proud of him for doing this.”

Luke previously revealed he is bisexual in an Instagram post last year, writing that he questioned who he was as an individual at the age of 17.

He went on: “At the age of 20 I fully come to terms with who I am. I’m bisexual. That’s me. My core. The part that makes my function the way I do.

“This post will help me push myself to be more comfortable with who I am and hopefully get me to where I need to go mentally.

His post received 4,235 likes and was warmly received by his fans, with many congratulating him for speaking out publicly.

In August, Luke shared snaps of himself at his first ever Pride event, holding a rainbow flag with the slogan: “Born this way.”

His mum Sue, 46, who wore a T-shirt emblazoned with “love is love”, held up the other side of the flag, while Luke and a female companion posed with a drag queen.

The eldest two Radford children, Chris, 32, and Sophie, 28, who have three children each, have moved out.

In the show Sue admits she and Noel aren’t planning to add to their brood – but expect they’ll have at least 70 grandchildren.

Sue admits she is now counting down the days until she can stop breastfeeding her youngest because she has finally "had enough".

“No more babies, breastfeeding and sleepless nights. It is great to be getting my body back," she says.

"When I was pregnant with Heidie, I knew she was going to be the last… I didn’t want to be pregnant again and so I think that is probably why I have carried on breastfeeding her for quite a long time. I wanted to savour it.

“She is 20 months now and she is still breastfeeding. I am trying to stop and I won’t feel bereft when I do as I have had enough of it now.”

Although she sounds adamant, Sue admits that she won’t be sending husband Noel, 50, to get the snip – just in case.

No more babies, breastfeeding and sleepless nights. It is great to be getting my body back

“We are just careful,” she says. “I am 46 now and so the chances of anything happening are slim anyway.

"It was a joint decision to stop at 22 children and I’ve started to take some of the baby clothes to a baby bank.

“I’ve also dwindled down the prams too and I’ve only got one now. I am not upset about this. I keep thinking ‘thank goodness I am getting rid of them’. It’s time for a new stage in my life.

“I’ve been happy to be a stay-at-home mum but when Heidie goes to nursery, I will be going back to work to help Noel with our family bakery.”

How Sue and Noel’s own 28-year marriage has not buckled under the strain is impressive, but she admits they do bicker like any other couple.

“Of course, we have disagreements like any one else,” she says.

“But we are still in love as we were when we first got together. A lot of people will think that many children would put a massive strain on you but we are definitely stronger.”

22 Kids and Counting returns to Channel 5 on Wednesday 5th January. 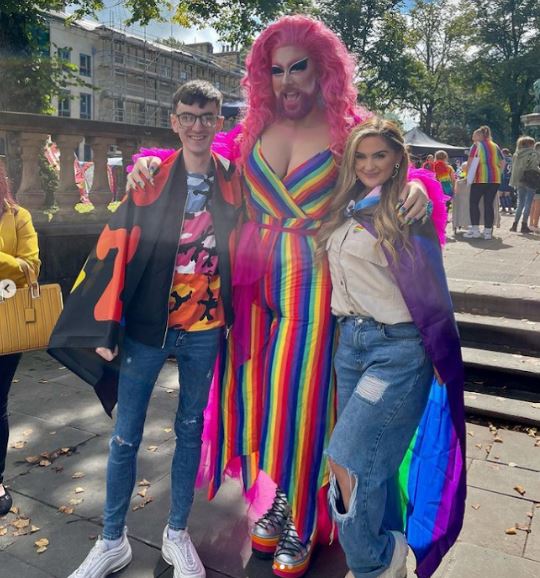 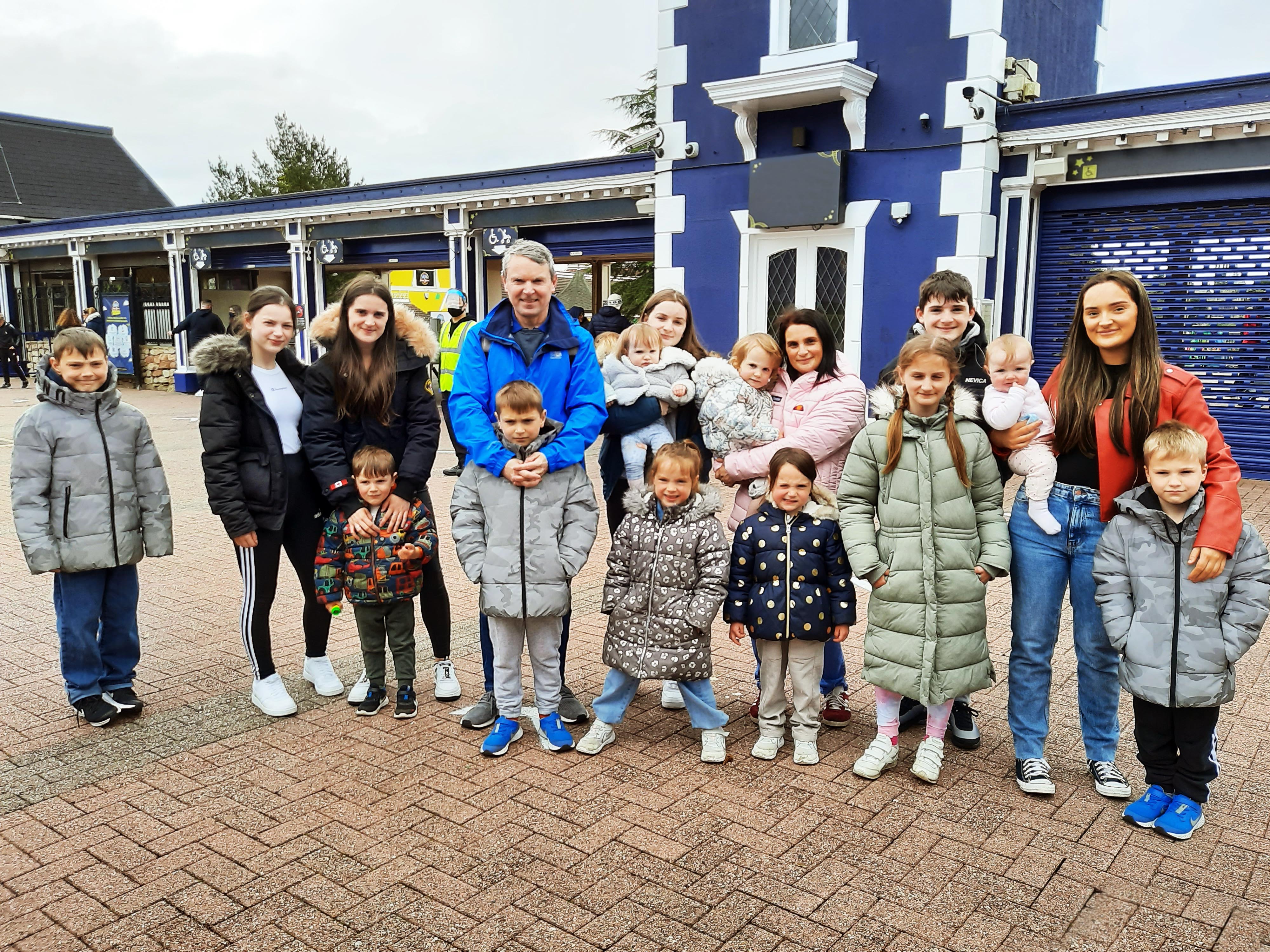