Home » Fashion » These 23 Trans Models Are Revolutionizing the Fashion Industry

These 23 Trans Models Are Revolutionizing the Fashion Industry 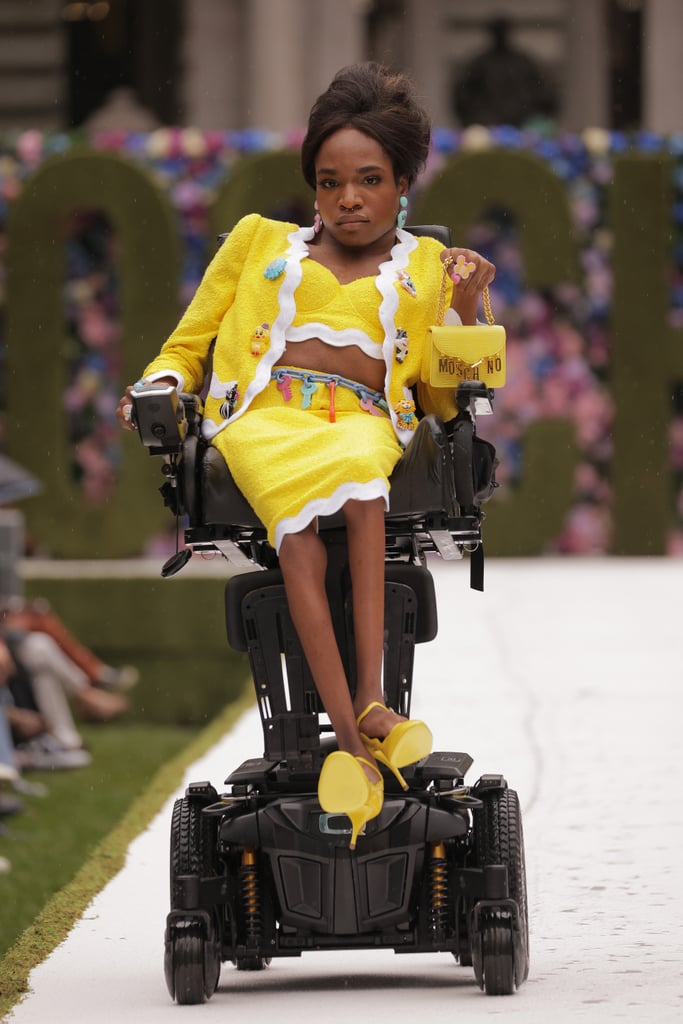 These 23 Transgender Models Are Revolutionizing the Fashion Industry

In recent years, the fashion industry has made more progress toward inclusive representation of transgender models. Brands like New York City-based Chromat and LA-based Foo and Foo were casting transgender models in runway shows and advertising campaigns early on, while other retailers and fashion houses are making changes much later, most notably with Victoria’s Secret hiring its first transgender model, Valentina Sampaio, in August 2019 (later hiring its first Black transgender model, Emira D’Spain, in February 2022) and Chanel recruiting 25-year-old Teddy Quinlivan as a new beauty spokesmodel in 2019 as well.

While these symbolic steps do mark a positive shift, we also need to move beyond surface-level announcements and establish sustainable and long-lasting change. The industry has a long way to go before achieving equitable representation, both externally and internally. But none of the progress made so far would be possible without these models speaking out and challenging the status quo. Even before “Euphoria” star Hunter Schafer became a darling of the fashion world or Indya Moore made an indelible impact on FX’s “Pose,” these models were owning the catwalks and empowering their followers as activists for the LGBTQ+ community.

Ultimately, these transgender models are the real changemakers who fought against years of exclusion from the industry. As the fashion industry slowly opens up to cast more diverse models who are inclusive of all people, we anticipate seeing more of these faces.

Read on to learn more about these 23 transgender models making waves in the fashion industry while advocating for increased LGBTQ+ representation.