LOOK – we love a bargain as much as the next person…but part of the fun of it is either haggling down the price yourself or stumbling across it by chance.

It's for this exact reason that a couple have been labelled "trashy" online after they faked their engagement to bag free drinks at a bar. 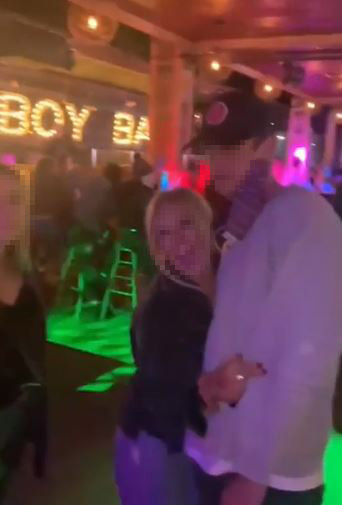 A video of the "happy couple" – who met for the first time that night – was shared on Reddit's "Trashy" forum earlier this week.

The clip shows the anonymous bloke, from Texas, getting down on one knee in a front a woman he'd just met in a busy sports bar.

After filming the whole thing, the woman's mates captioned the clip: "So we met this random guy at Texas Live last night and planned a fake proposal with him."

Once she'd "accepted" the ring, other people in the bar were touched by the sweet moment and broke into a round of applause. 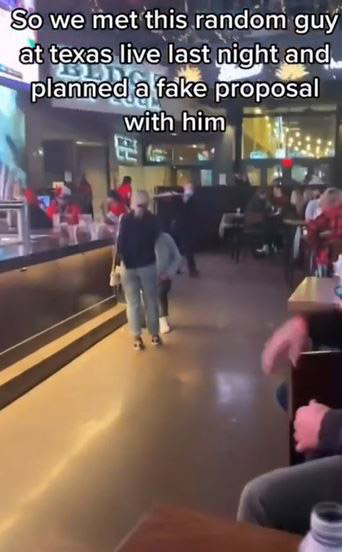 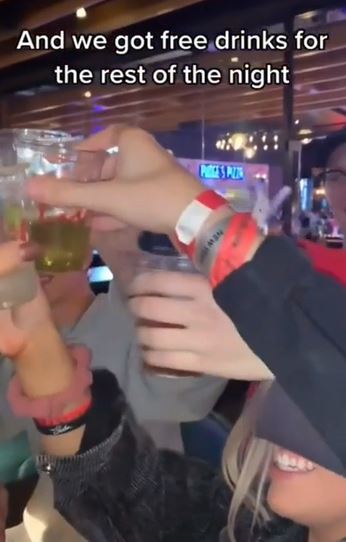 They added: "People who didn't even know us got so hyped about it and made it so fun.

"And we got free drinks the rest of the night."

However, the video sparked fierce debate in the forum – and people couldn't decide if it was "trashy" or "smart".

One argued: "If anything they made the night more fun for everyone there!"

Another added: "People enjoy sharing and buying other people drinks in most bar scenes… fake or not it’s just one more reason to interact with each other in the interest of something positive!"

While a third labelled it an "unethical pro life tip", another said: "Hey man that’s a smart idea."

For more relationship stories, this wife hacked into husband’s Facebook to fire his co-worker after an argument – and almost gets him the sack.

And this bride-to-be showed off engagement ring on Facebook – and got absolutely savaged for ‘dirty a**’ nails.

Plus this woman revealed how she prefers chocolate to sex because it’s guaranteed pleasure and men can’t always perform.