Home » Fashion » What is Ophiuchus star sign and how do you pronounce it?

What is Ophiuchus star sign and how do you pronounce it?

THERE are 13 constellations that glow in the night sky, but there are currently only 12 zodiac signs.

Is there a 13th sign? Here is everything we know. 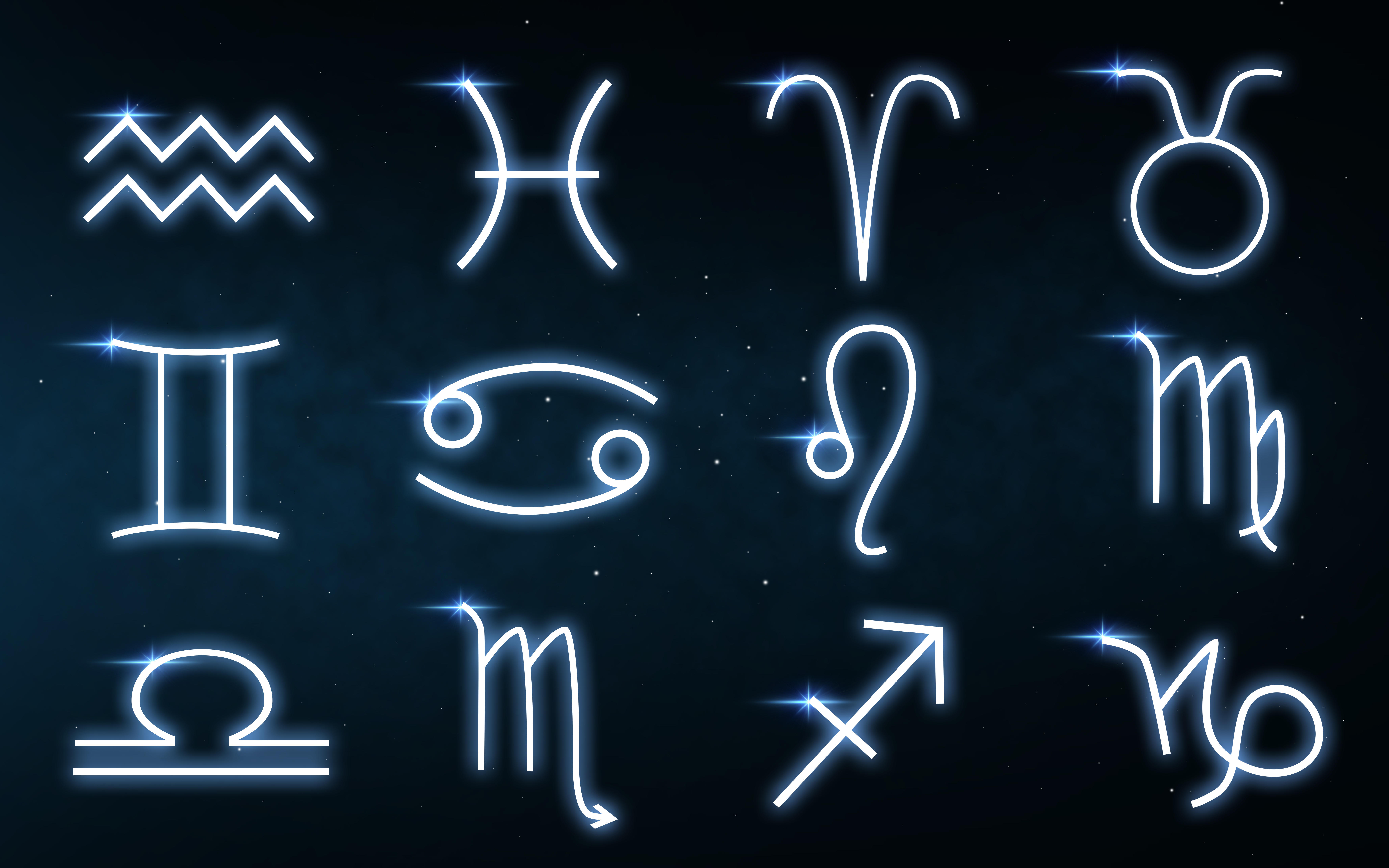 The origins of the zodiac go back approximately 2,500 years when the Babylonians divided the sky into 12 sections.

These sections coincide with the 12 calendar months.

Relationships between the constellation placements in the sky and their movement around the sign were studied along with the 12 calendar months and so star signs were born.

Ophiuchus is the name of the 13th constellation that has been part of the Sun’s path in the sky.

Despite Ophiuchus being named in astronomy, most astrologists have left it out of the zodiac wheel.

The reason for this is that star signs are based on seasons rather than the constellations.

The zodiac wheel is a calendar placing the star signs along the four seasons.

Different astrologists can choose to include or leave out Ophiuchus in readings of the zodiac wheel. 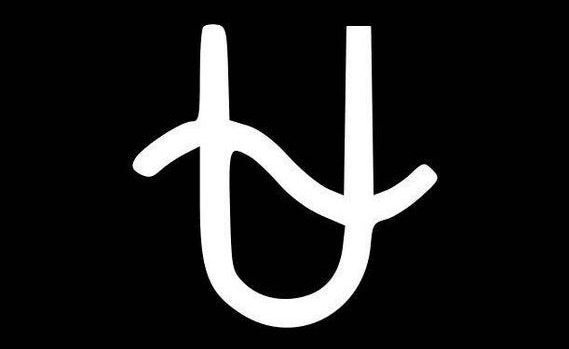 If you choose to base the zodiac wheel on the constellations and include Ophiuchus, the sign would be wedged between Sagittarius and Scorpio.

The inclusion of this sign changes the dates of all other star signs.

How do you pronounce Ophiuchus? 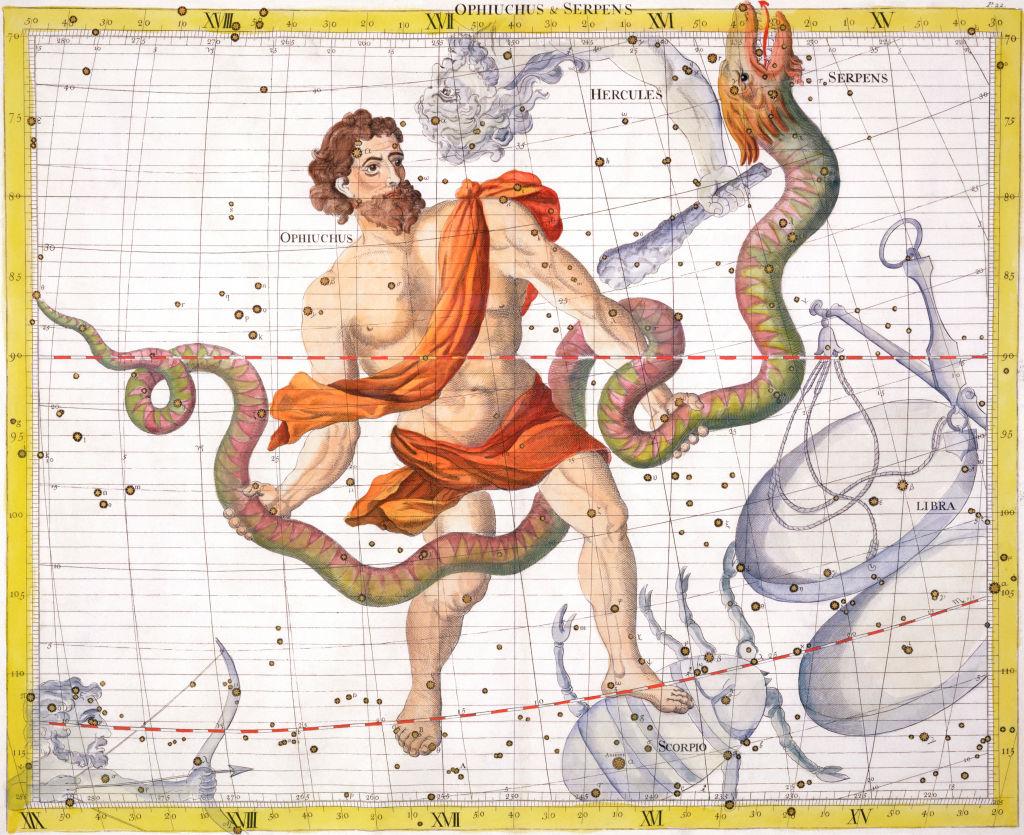 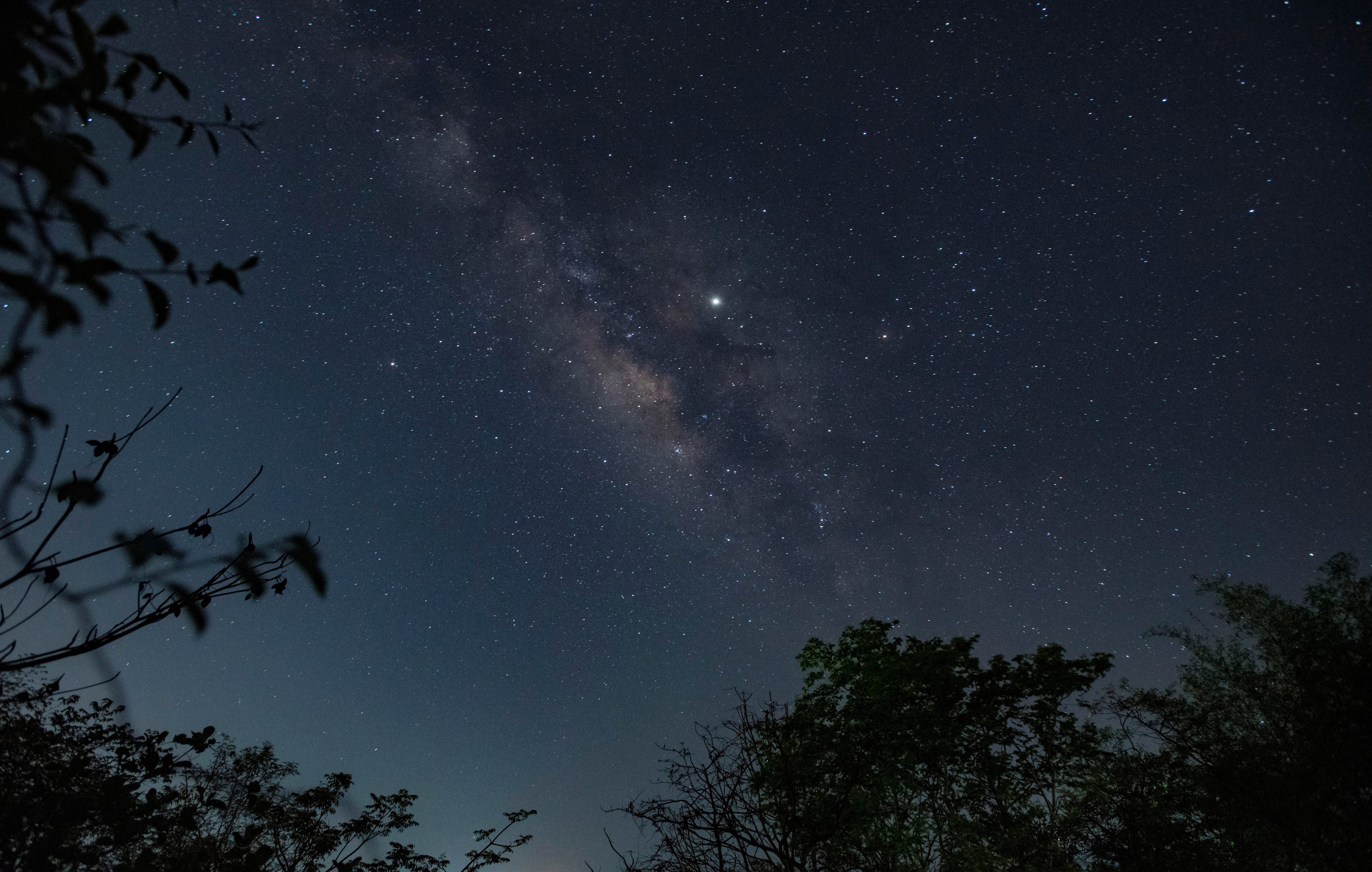