GIVING birth is usually a very intimate experience with just the pregnant woman and her partner in the room.

But for one pregnant mum-to-be, this couldn't have been further from her reality, with her whole family waiting in the room while she was in labour. 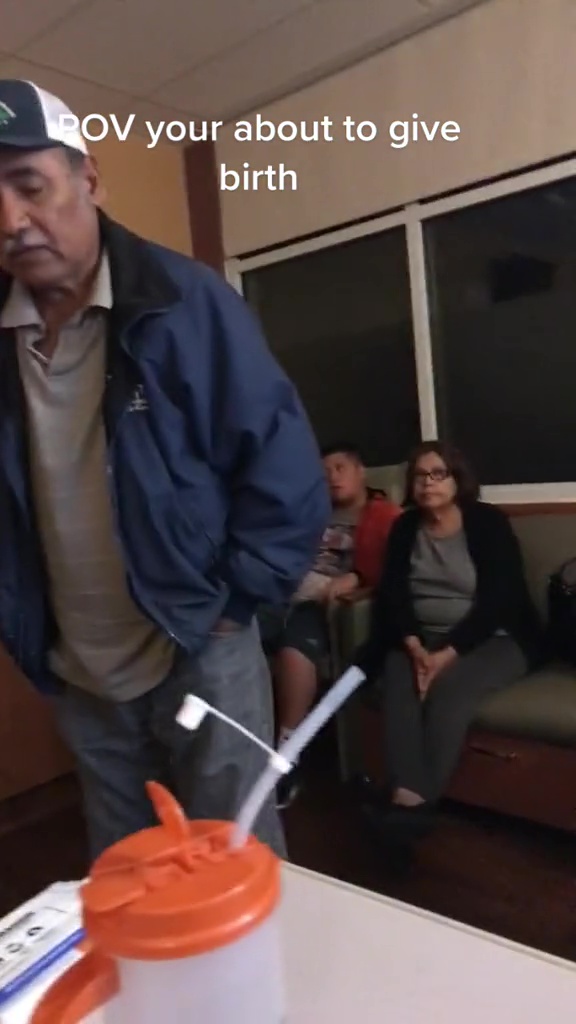 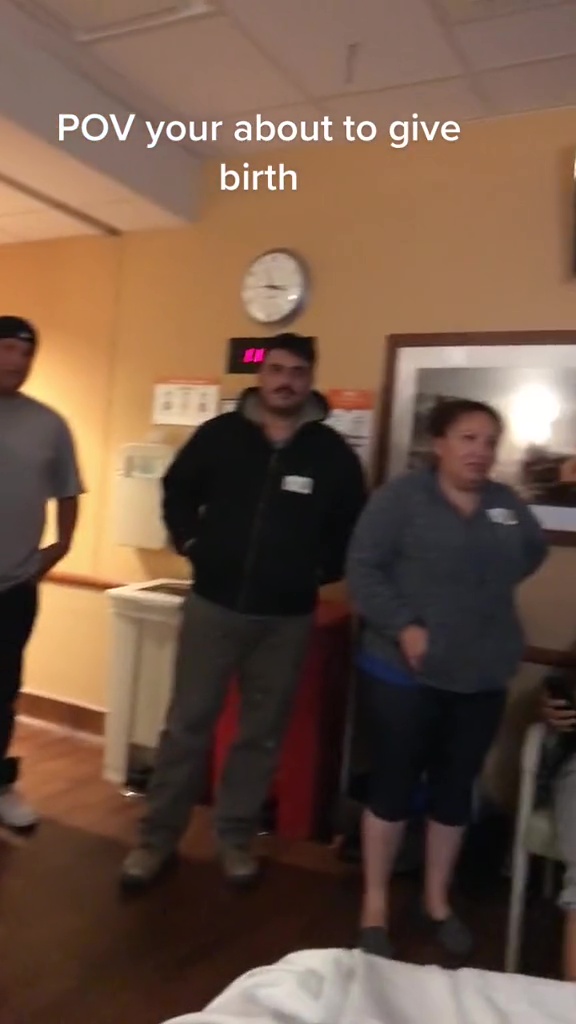 Jenny, who posts under the acronym @jennnyshair, took to TikTok and posted a video where she explains: "POV you're about to give birth."

Moments later, she can be seen moving the video around the delivery suite to show at least 14 family members and loved ones patiently waiting for the new arrival.

The mum-to-be captioned the post: "I was in labour and my whole family came to watch."

It's no surprise that the video has since gone viral after receiving a staggering 8.2 million views. 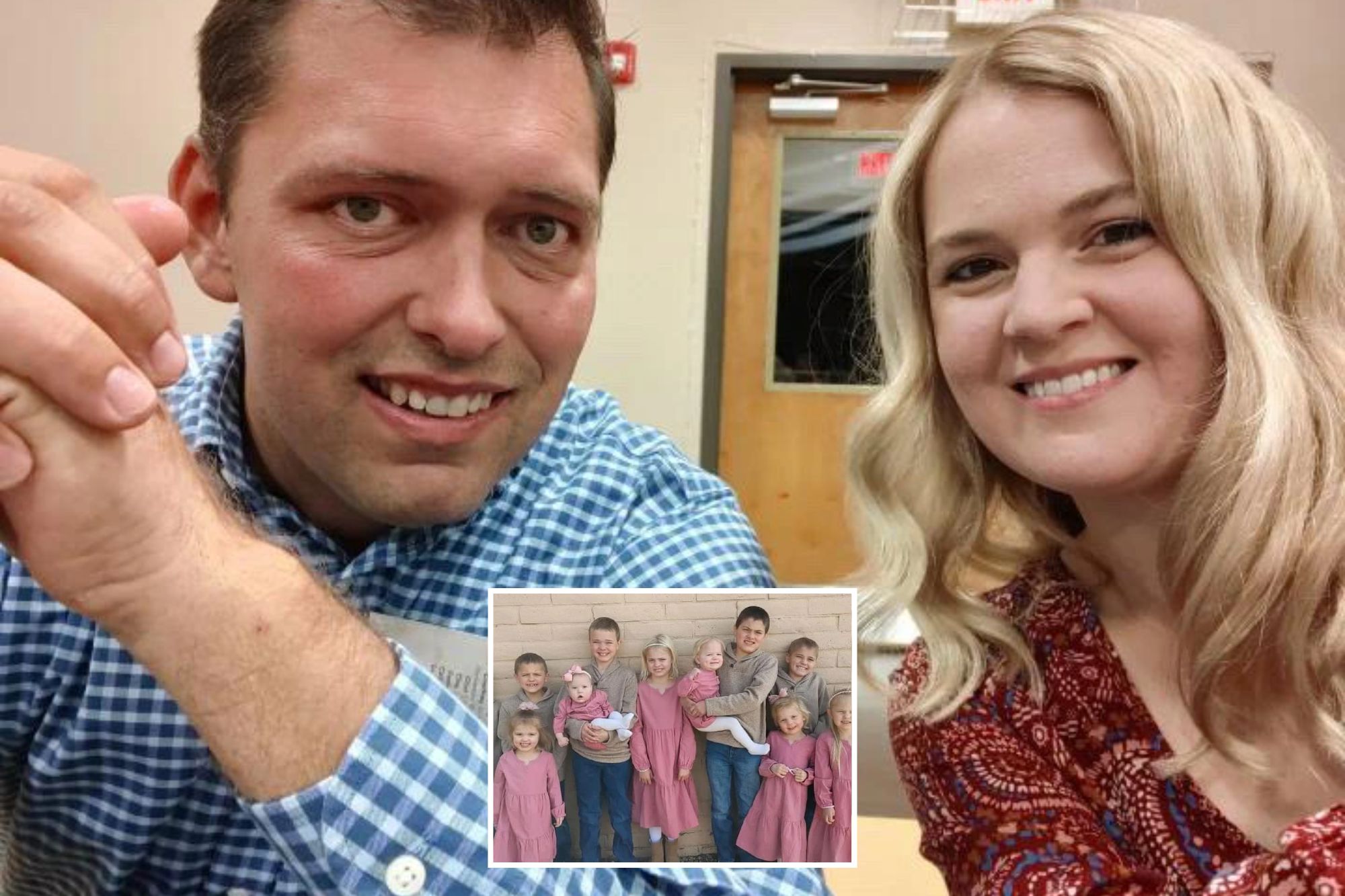 And while some were left horrified by the video and suggested it was their worst nightmare, others defended Jenny's brave decision.

"ABSOLUTELY NOT," joked one.

A third commented: "Oh no. Am so sorry that must be overwhelming. I found birthing is a very intimate and personal thing to go through."

Meanwhile, a fourth wrote: "My hospital barely want me to bring one person with me."

Another joked: "Naw everyone OUT."

And a further added: "IMMMEDIATLY NOOOOOOO."

However, one person pointed out: "Guyyysss some people like their families lol."