IF YOU have ever got your eyebrows done before, it’s highly likely that when you walked out of the salon you were a little shocked at how they looked.

It’s happened to many of us before, that fear when you look in the mirror and your brows are ten shades darker than they were before. 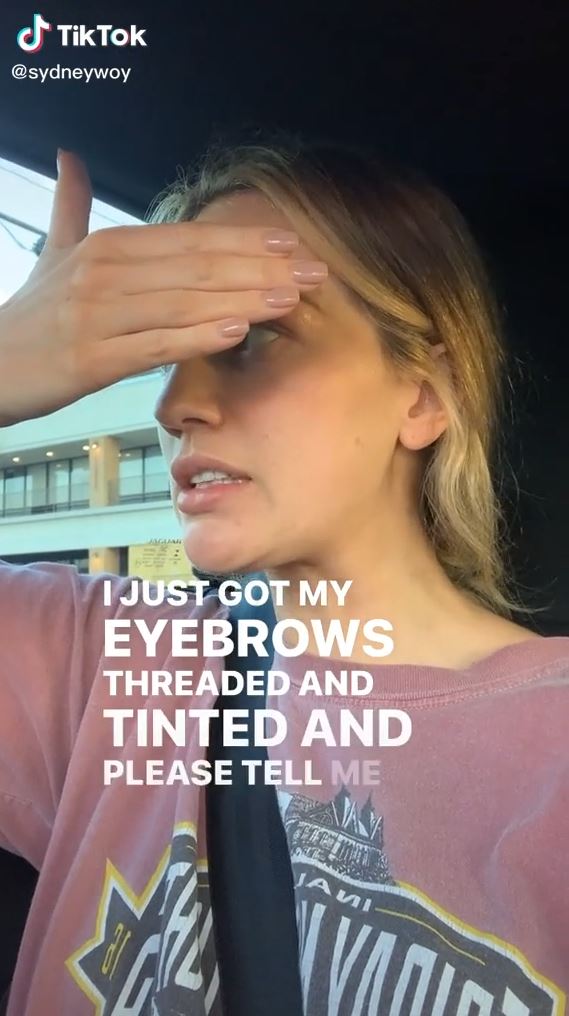 But one woman in particular was horrified when she left the salon after getting her eyebrows tinted and found that they were so dark, they looked like they had been drawn on with a ‘Sharpie’.

Sydney Woy posted the video revealing her dark eyebrows to TikTok and said: “I just got my eyebrows threaded and tinted and please tell me why it looks like they drew on my face with Sharpies.”

She then joked: “I hope my next breath is my last.”

After the video being live on TikTok for just two days, the video has already racked up a whopping 5.9million views.

Many TikTok users were shocked at just how dark Sydney’s eyebrows were and took to the comments to express this. 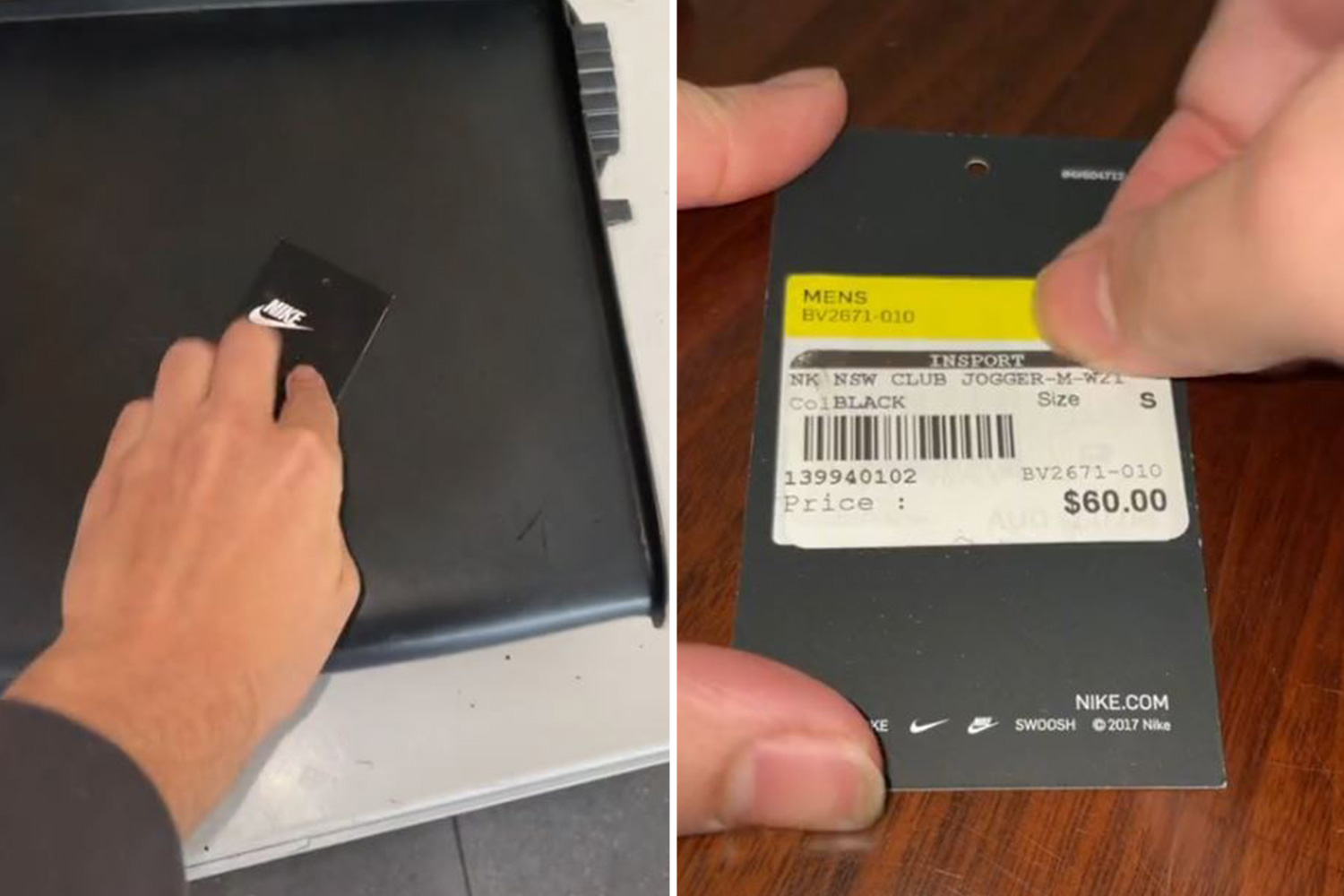 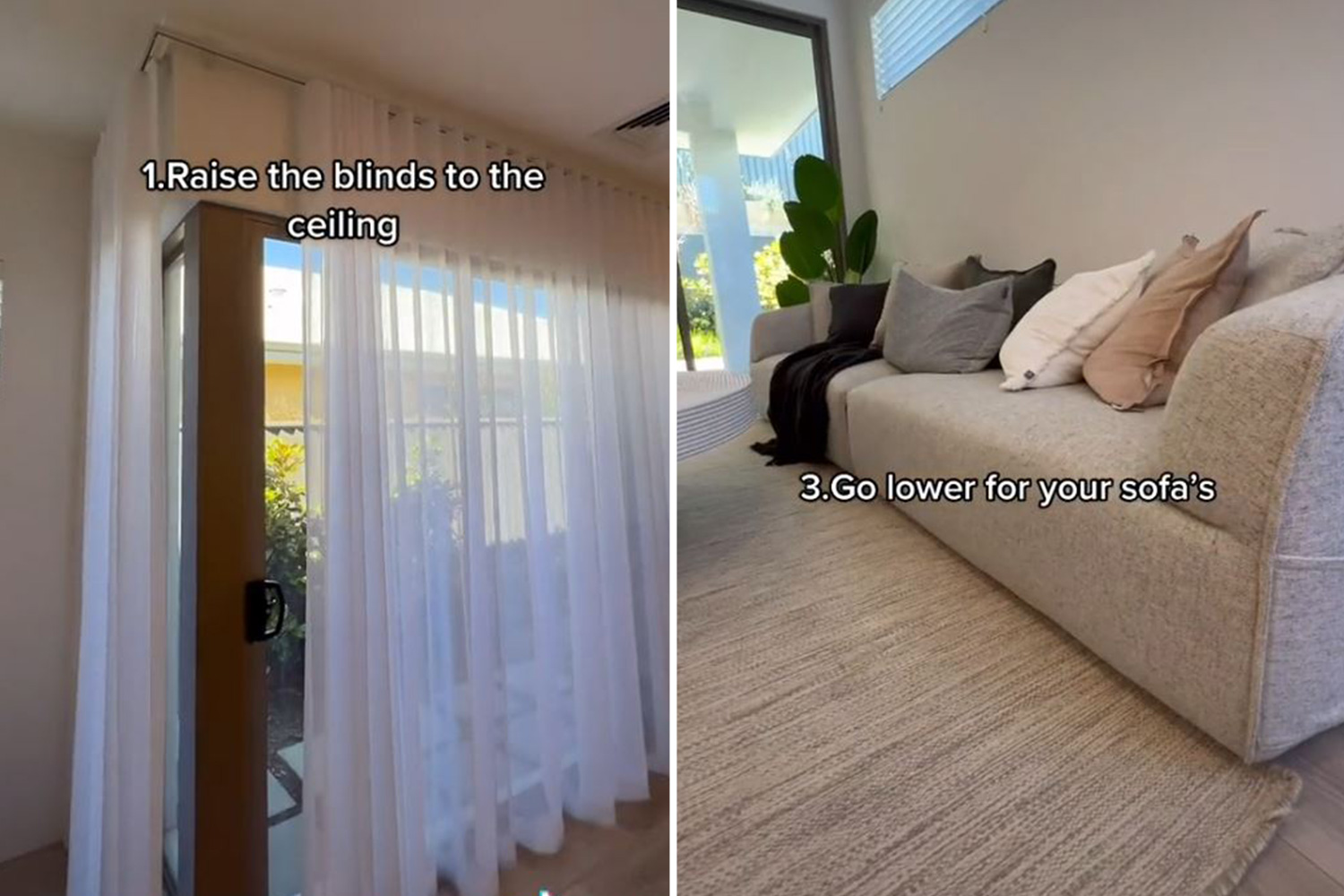 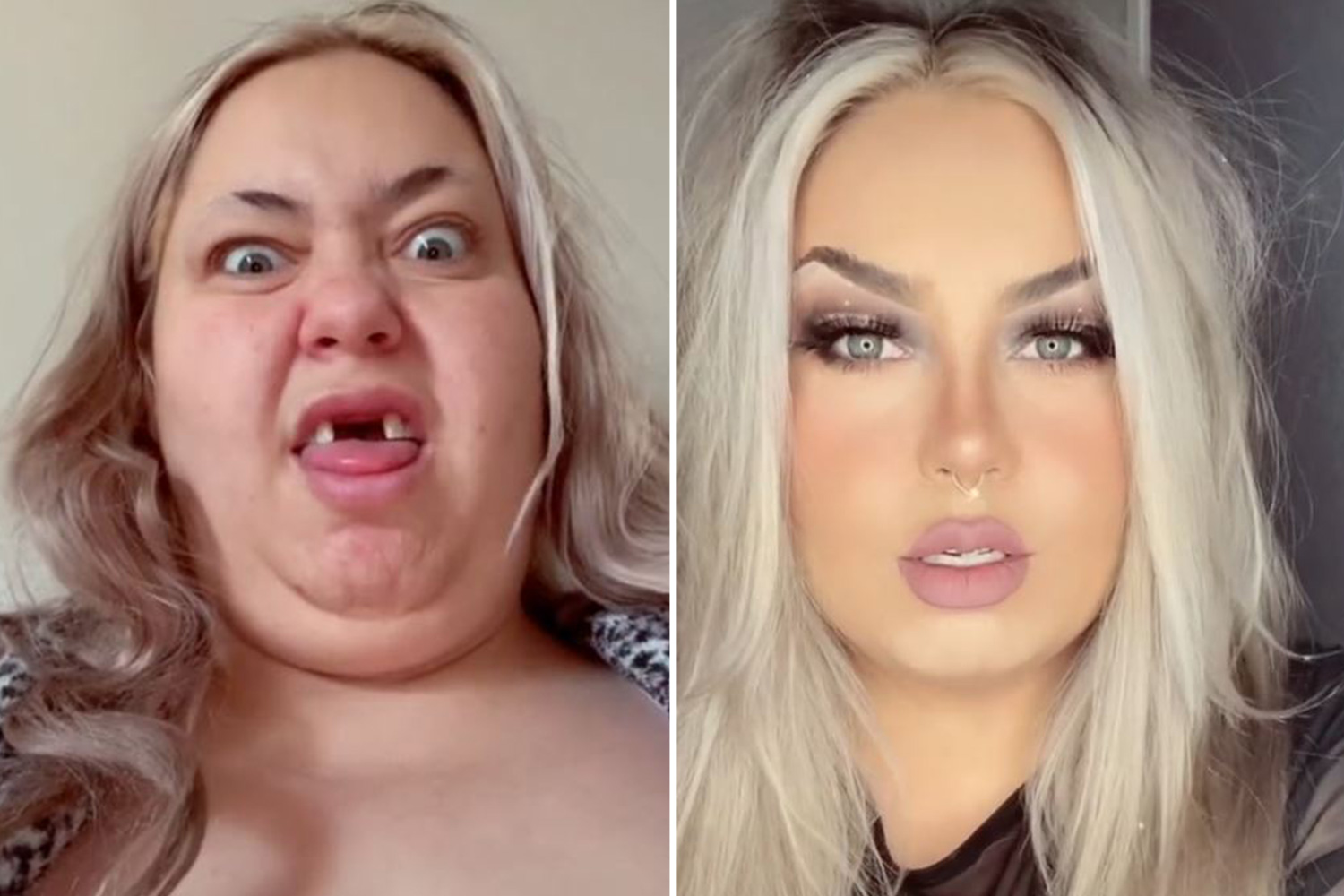 One person said: “It looks like they forgot to remove the tint.”

Another added: “Whoever did this deserves a lifetime in federal prison bestie I’m so sorry.”

A third commented: “Why did they tint soooooo dark?????? OMGGGGGG”

One person tried to reassure Sydney and said: “They’re dark the first day because it’s fresh” to which she responded: “Girl I’ve been getting them tinted for 7 years, they’ve never looked this bad.” 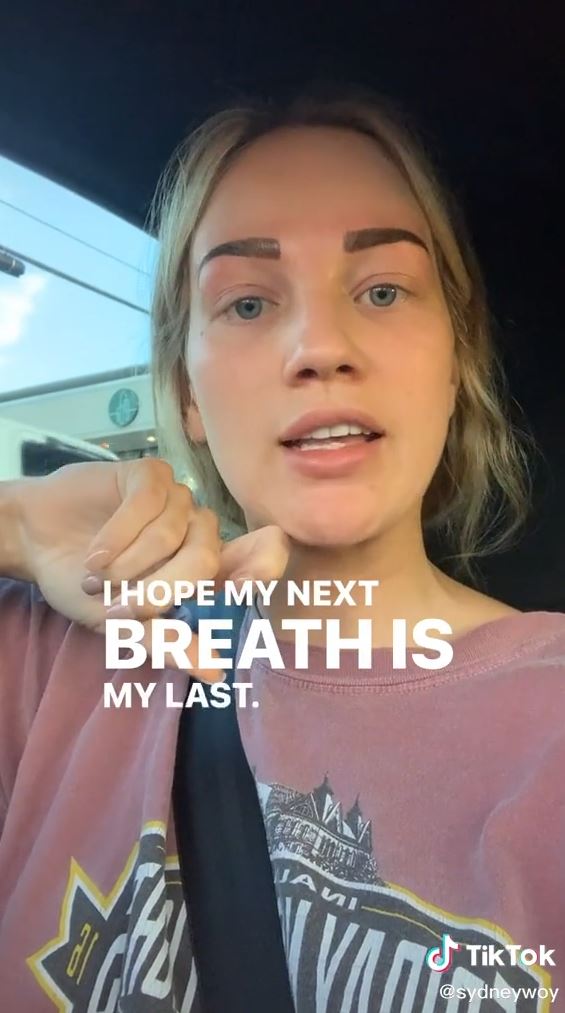 There were many people commenting with home-made remedies to try to lighten the tint and Sydney then uploaded a second video giving one of them a try.

She said: “I was told to mix baking soda and shampoo to try and get the dye off but I want everyone to know that she already scrubbed my eyebrows for 15 minutes with hand sanitizer.

“So I’m probably going to have a nice chemical reaction on my face.”

We then see Sydney rubbing the mixture off of her brows in an attempt to get the tint to fade.

She said: “Omg this hurts so bad.

“I feel like they loook better though…no they don’t. They don’t look better, who am I kidding?” 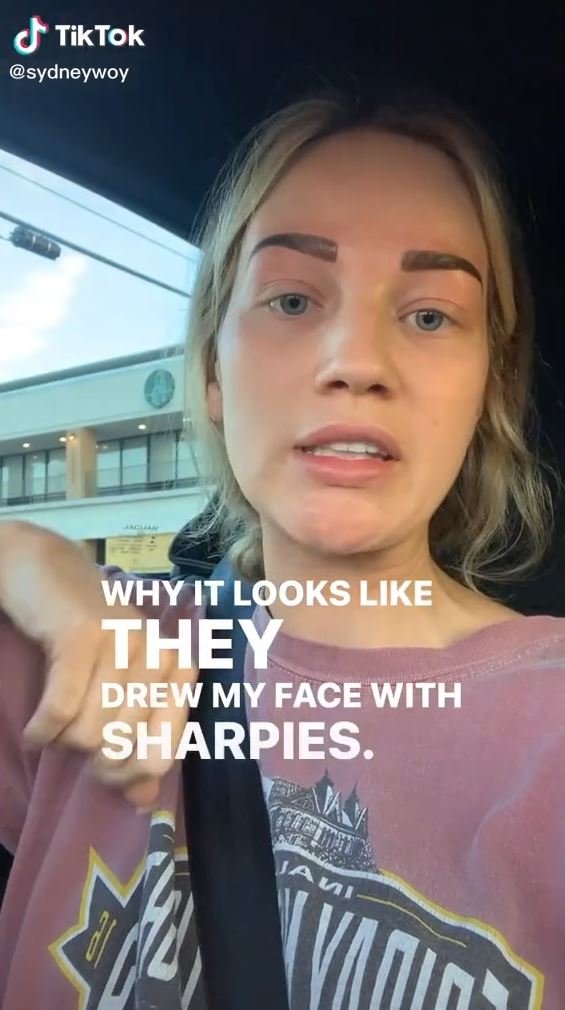 Meanwhile, you’ve been washing your face wrong and this is why you NEED to wash your eyebrows

Also, I drew jet-black eyebrows on my baby for a fancy dress party… a week later I still can’t get them off