A WOMAN has been left looking constantly upset after a botched plastic surgery job left her with what she called a “permanent frown”.

The young Chinese woman, known by her surname Xie, forked out £920 for cheek fillers after a facelift – and was less than impressed with the results. 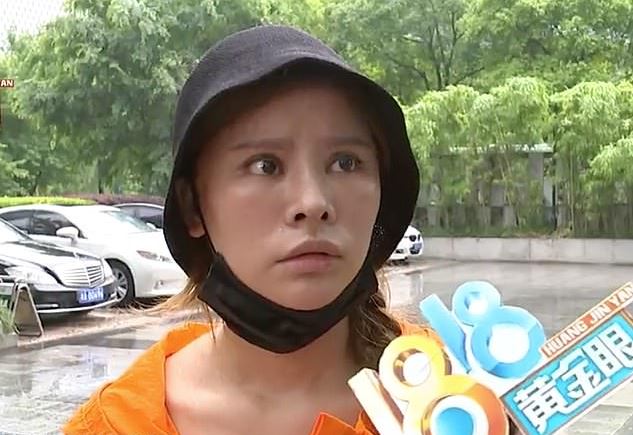 Xie now looks constantly confused, and opened up about the cosmetic nightmare in a video released by local media.

She went to a clinic in Hangzhou city in eastern China, where consultants persuaded her to get the cheek fillers as well as a facelift to “boost the effect”.

The clinic said the frowning expression is down to swelling, and would naturally disappear over time, but that hasn’t stopped Xie being horrified at the results.

Xie told Zhejiang Television: “I had my nose done previously, but it was kind of a failure. 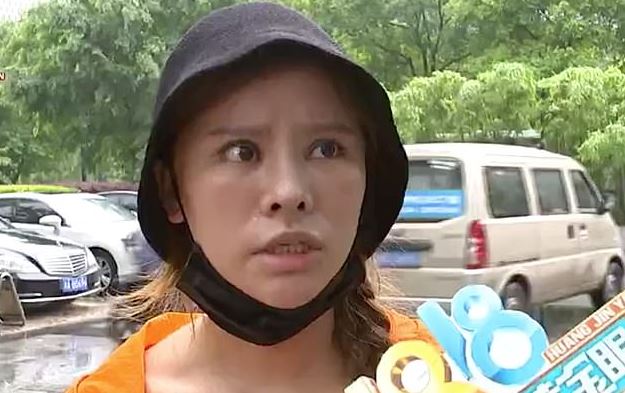 “[After the repair,] the shape of my nose looked much better than before. I thought this clinic was trustworthy.”

She returned for the facelift on May 7 and was persuaded to add on the cheek fillers, with the consultant saying they would look natural and would not require much recovery time.

Xie explained: “They told me if I do [the procedures] altogether, the effect would be much better.”

The two facial operations cost her a total of £2,300, and she has been left furious that she has a permanent frown two weeks after the procedures. 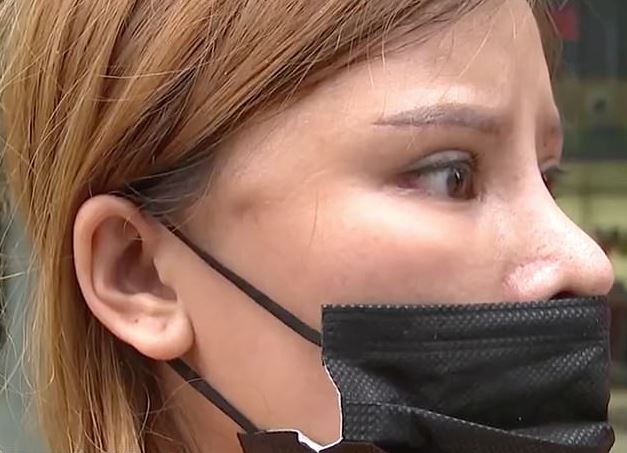 She said: “The corners of my eyes are being lifted upwards. I'm unhappy about the shape of my face [as well]. I look quite scary.”

Xie has demanded the clinic gives her a refund for the facial fillers, but a manager from the beauty centre has said they will only claim full responsibility if her face remains swollen after a month.

They have also offered her extra treatments for free, but Xie has said she will not return to the clinic for further work. 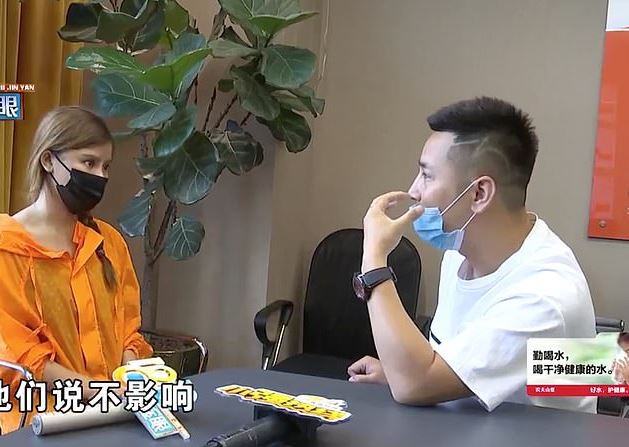 The manager said the swelling is down to having multiple procedures in a short space of time, and it’ll take longer than normal for Xie’s face to go down.

He said: “Because she had surgery along with the fillers, the final result still hasn't shown. Once she fully recovers, it would look much nicer.”

He also claimed the staff members who advised her to get the cheek fillers were “new and inexperienced”.

We shared how Amy Childs reveals she regrets getting cosmetic surgery and says she looked like a ‘freak’.