A WOMAN has shared the embarrassing moment she mistakingly went in for hug with a waiter while celebrating her birthday at a restaurant.

The woman named Elizabeth shared a clip on TikTok after the mortifying incident was caught on camera – and it's left people in hysterics. 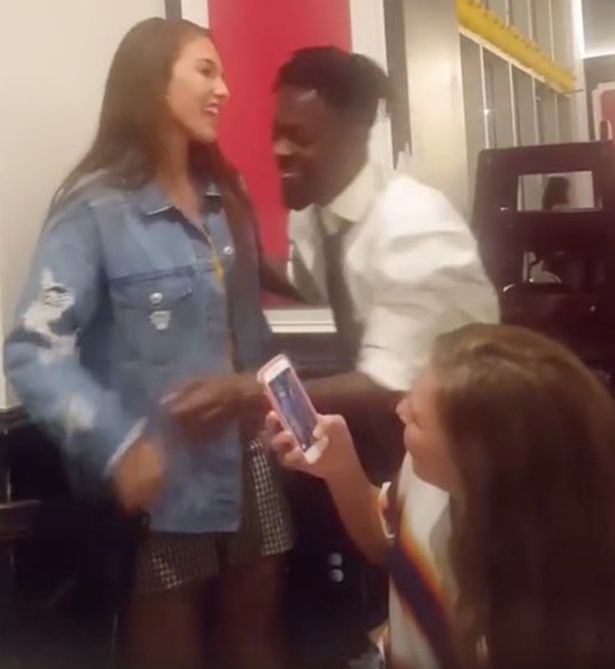 Alongside the clip, she wrote: “By far the most embarrassing moment of my life.”

In the clip, which has now racked up almost nine million views, a waiter leans across Elizabeth as she cheers in excitement.

But as he attempted to reach for a candle on the table, the birthday girl thought he was going in for a hug so she swung her arms around his shoulders.

“Thinking about the time when I thought the waiter was giving me a hug for my birthday, but he was just grabbing the candle,” she said. 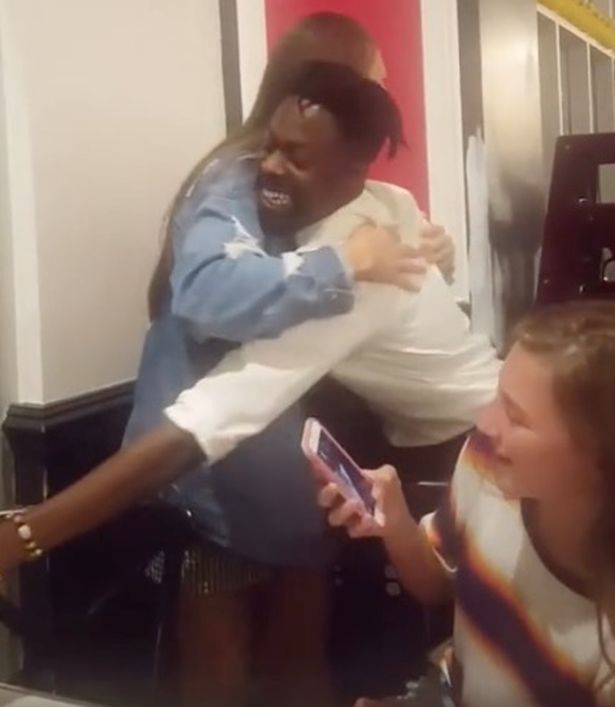 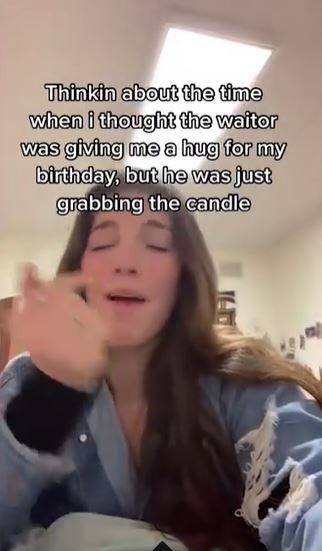 The awkward moment left people in stitches, with many admitting finding the relatable incident hilarious.

One person said: “This is what you think about at 3 am when you can’t fall asleep.”

While another admitted they'd "drop dead on the spot" if it had happened to them.

A third joked: “This is the kind of vid I would talk about in therapy.”

Andfourth joked: "Wow, you can never go back."

Many agreed "he looked like he was leaning in for a hug" in an attempt to reassure Elizabeth.

Plus, other said "I would do the exact same thing" so she certainly isn't alone.

And for more blunders, this woman orders a pair of jeans online and is stunned to find they’re 10 foot long..

Plus owner horrified after discovering their carpet isn’t a chic dark grey but beige and covered in filth.