A WOMAN was left in hysterics after receiving a very baffling passport photo due to an awkward Photoshop job.

TikTok user Katie was told that her large bun was too big for the picture so staff had edited it out – leaving her unrecognisable to friends and family. 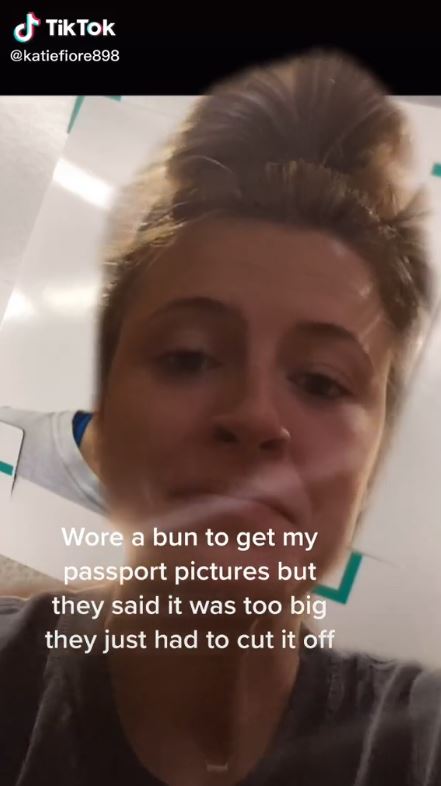 Katie shared the photo on TikTok and it has since gone viral and been viewed over 300,000 times.

She explained: "Wore a bun to get my passport pictures but they said it was too big so they just had to cut it off."

After the blunt bun removal, Katie was left mortified at the finished result.

However, her passport mishap appears to have entertained internet users, with one person joking: "Went from Katie to Kyle." 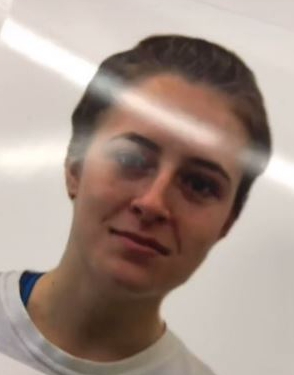 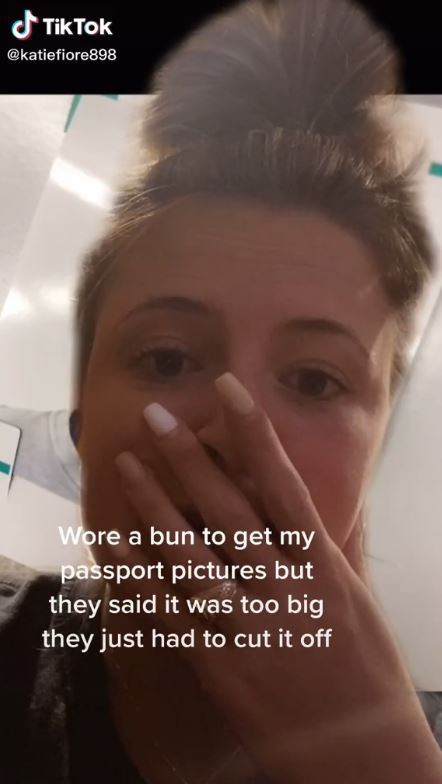 Another added: "Why would you wear a bun for a picture that's going to last at least ten years."

A third joked: "I'm dead. I'm sorry for laughing so hard at this."

Another person said they have a similar dilemma and staff told her she couldn’t have hair on her shoulders after she tried to take her bun down.