ALONG with items such as light switches and TV remotes, taps are amongst the household things we don't clean as often as we maybe should.

However, a beauty lover has reminded of the importance to look after your taps properly – as this, according to her, is responsible for clear skin and healthy hair. 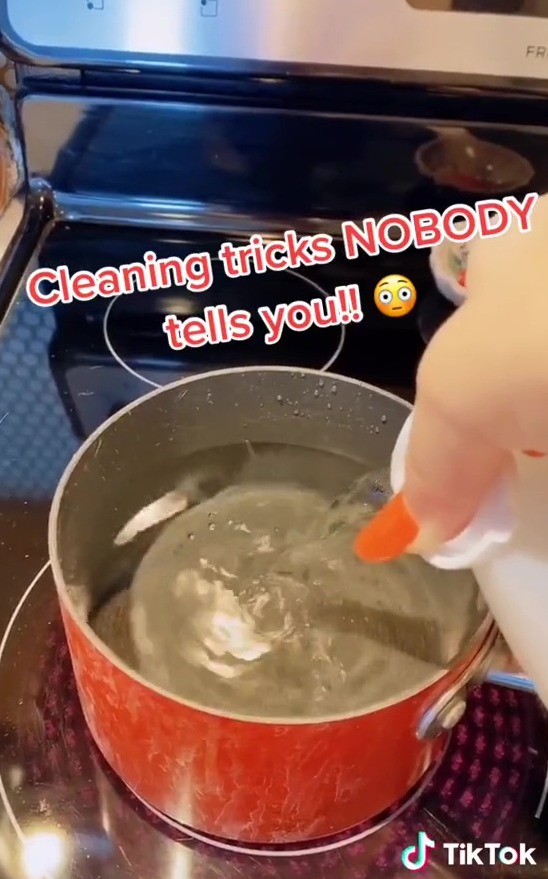 ''Here's one of those cleaning tricks nobody tells you to do,'' said Lilliana in her TikTok video.

In order get rid of the limescale, she instructed, you will need to add some vinegar to boiling water.

Then, with the help of the right tools, take off the nozzles and put these in a cup full of the hot water and vinegar mixture for an hour.

For demonstration purposes, Lilliana used a glass cup to show all the dirt and limescale that was coming off.

''Every time you wash your hands, brush your teeth, take a bath, all of this stuff is in the water.''

Whilst she did admit that this won't cause any serious harm, as it's mostly just calcium and limescale, Lilliana claimed she had noticed a significant difference in the appearance of her skin and hair.

''My skin was so dry before I did this.

''Skincare TikTok, can you, please, explain why that is?''

One viewer's guess was: ''Harsh water isn't good for your skin. Strong minerals can leech out moisture and nutrients from your skin.''

''Hard water is very harsh on your face making texture, at least that’s how my skin reacted,'' someone added.

''That’s why switching to soft water is recommended.''

''Yes!! my school apartment had hard water and it broke me out so bad,'' shared one viewer.

''Within days of being home and using soft water on my skin the breakouts stopped.''

One horror story read: ''I did this with my shower head when I first moved into my apartment and there was bugs in it.''

Plus, cleaning whizz reveals the £1 trick to get rid of black mould in seconds using things you’ll find in EVERY bathroom.

Also, you’re definitely using too much washing powder… it’s wrecking your clothes AND your machine.

And on the topic of washing, here's how you’ve been washing your black jeans wrong… and you should NEVER use fabric softener. 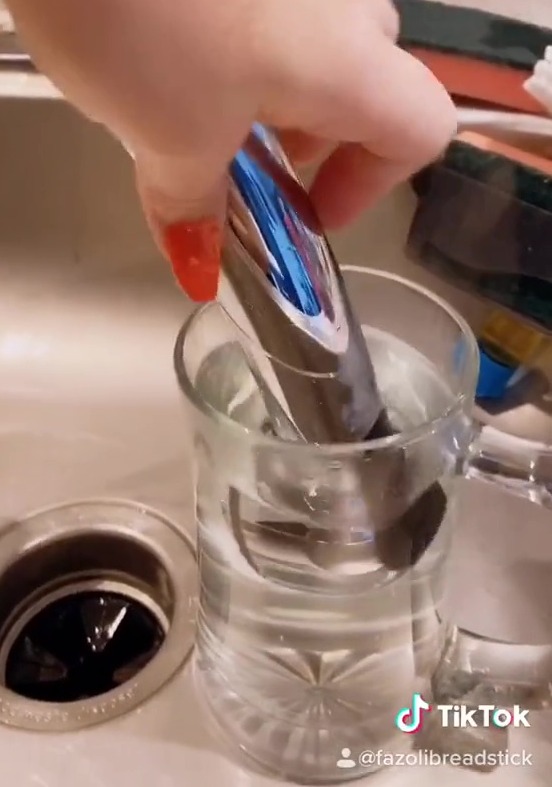 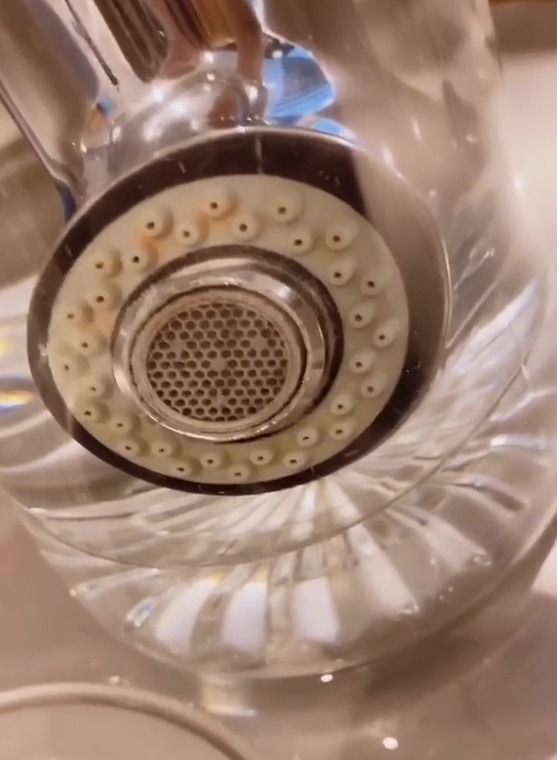