WE all cook pasta on busy weeknights, but one Italian man claims we've been doing it all wrong.

In a video which has been liked by over 10 million people, TikTok user Sarah asks her Italian fiance Carlo how much spaghetti she should prepare for dinner. 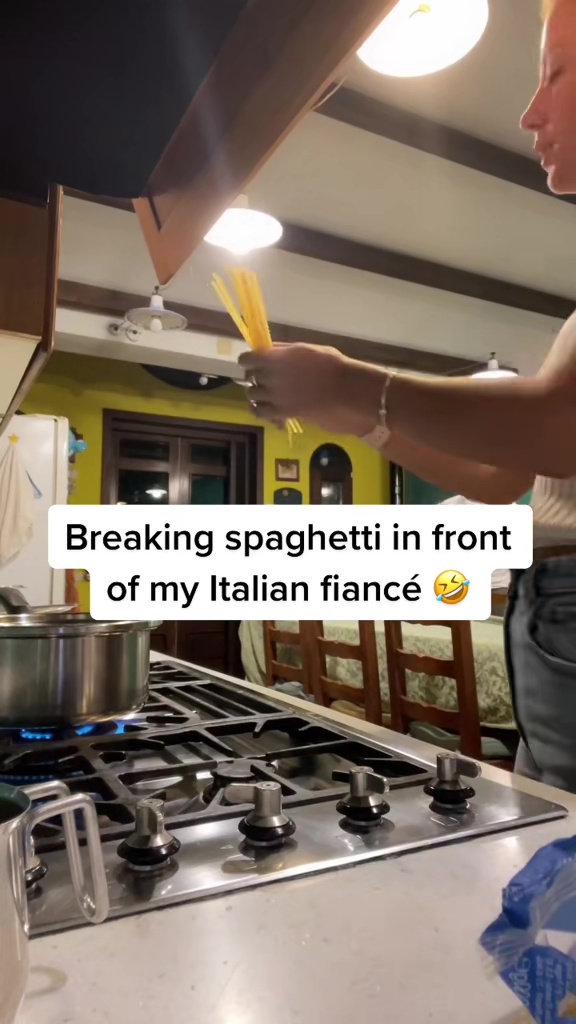 After showing him a handful of dried pasta, she then snaps it in half so it'll all fit in the pan – and Carlo absolutely loses it.

When Sarah asks what she did wrong, Carlo added: "This is not spaghetti my love – come on!

He joked: "You cut the pasta. You know this is illegal in Italy!!" 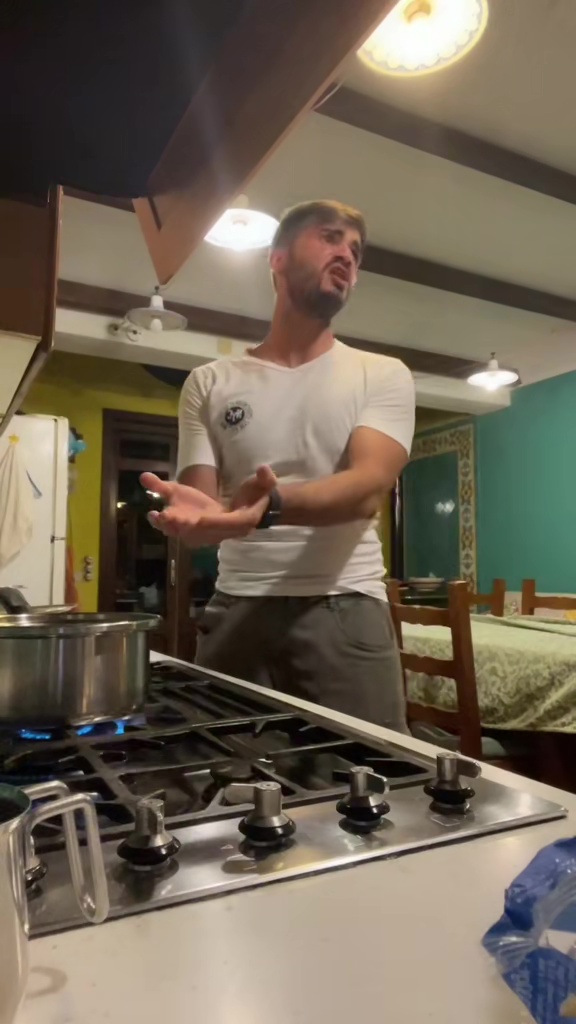 Unsurprisingly, the viral video sparked fierce debate in the comments – but the overwhelming majority of people were on Carlo's side.

Another added: "The BETRAYAL!"

Meanwhile, a third joked: "That was the sound of his heart cracking – not the spaghetti!" 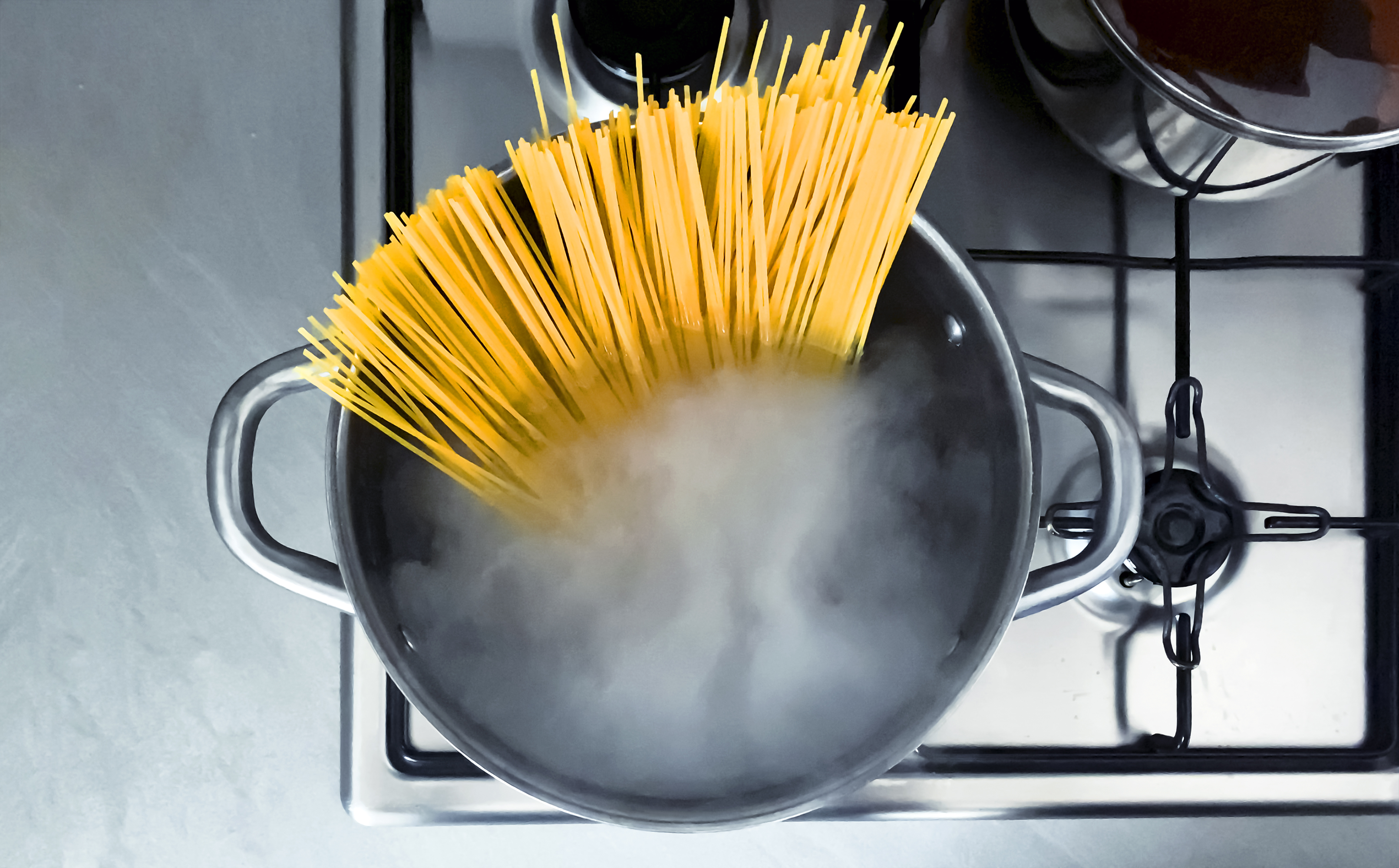 So it is actually wrong to snap spaghetti up into bitesize pieces?Carolina Garofani told Slate: “Let me explain this from the double viewpoint of being both Italian and a cook … the reason why you should not break pasta is that it’s supposed to wrap around your fork.

“That’s how long pasta is supposed to be eaten. You rotate your fork, and it should be long enough to both stick to itself and get entangled in a way that it doesn’t slip off or lets sauce drip from it.

"The pasta must be cooked right to allow the sauce to stick to it, and the sauce should be thick enough to both stick to the pasta and not drip, splatter, or dribble."

Barbecue recipes from WW means you don't have to miss out.

Plus one mum lets 17-month-old cook to teach him independence.