3 Things We Learned From the Final 'Stranger Things 3' Trailer

Danger. That’s how to sum up the final trailer for Stranger Things 3. This one differs from previous trailers which were edited to highlight the contrast between the good summer vibes with the darkness that is taking over Hawkins. In true Stranger Things fashion, this trailer reads like a horror movie.

Are you looking forward to being terrified? Along with the solemn narration, the intense facial expressions say it all in this last tease from Netflix. Just in case you weren’t already worried about the fate of your favorite characters, below is what we pieced together from the nearly 3-minute clip. 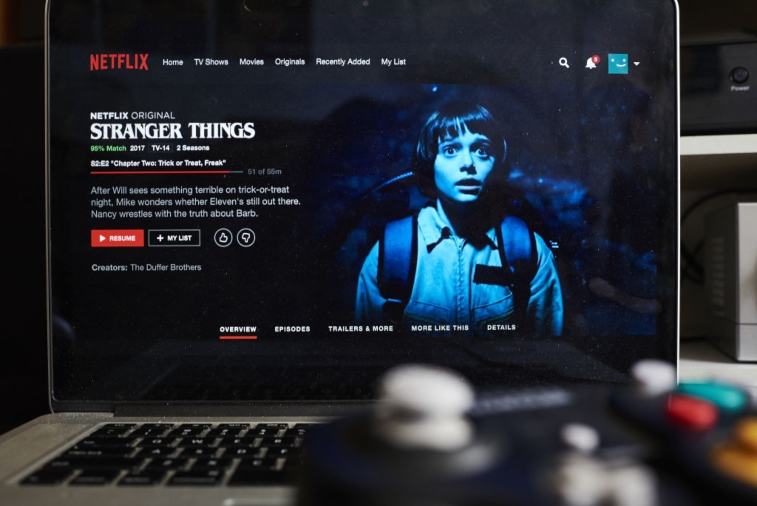 That gate wasn’t sealed after all

“What if you locked him out here with us?” Yeah Will, whatif?! Something escaped the astral realms but fooled everyone into thinking theportal was closed. Even us fans thought Eleven and the town of Hawkins would geta short reprieve from the Mind Flayer. Apparently, that’s not the case.

Who says there was only one gate? El is working overtime with her superhero power as demonstrated with her nosebleed, but will she have to seal it up again? And will she have to do it on her own? In the trailer, her venture into the red, dark void of the Upside Down could be a sign that there is another tear in the inter-dimensional border.

The monster can talk

“You let us in. And now, you are going to have to let usstay.” Um, who is that? This thing is fluent in creepy English without soundinglike an otherworldly beast. That in itself has us wondering who’s hosting thismonster. Will? Billy? Newcomer Bruce? All of them?

Our early guess was that Billy is the or one of the monstrous villains this season, and that theory adds up once you see him standing in the warehouse here with his pupil changing. And then there’s the look on his baby stepsister’s face in this trailer. At one point, Max is crying. Could it be because her brother is Billy no more? Or are the tears for the real and tangible danger she and the gang have to face?

An army is coming

On the one hand, you’ll note that the kids are huddled upand taking up arms. Lucas has his slingshot. Jonathan is wielding an axe. Elhas her tele-everything powers. Nancy’s got a shotgun. Walkie-talkies are inthe frame. Our heroes know how to get into position for a fight.

Yet someone called in the big guns, because there are helicoptersflying overhead and armed soldiers filing into a dark structure. Are theyheaded to the mall? The lab? Somewhere on the fairgrounds? Wherever they’re goingwarrants a swarm of copters and professional marksmen.

Something is clearly happening at the Starcourt Mall as evidencednot only by the eighth episode titled, “The Battle at Starcourt,” but by all thelights going off at the building itself. Pay attention and you’ll see Steve wearinga Scoops Ahoy uniform while holding a glowing canister that’s anything but hotfudge. The mall could be part of the monster’s lair.

We’re almost there, but everyone has time to re-watch thefirst two seasons before July 4 to reacquaint ourselves with the story thus far.If Stranger Things 3 is anything like the previous two seasons, it willfeel like we’re on a frightening eight-hour adventure that just won’t stop. Ifor one, can’t wait.