THREE million households in England and Wales struggle to afford their water bills, according to research. 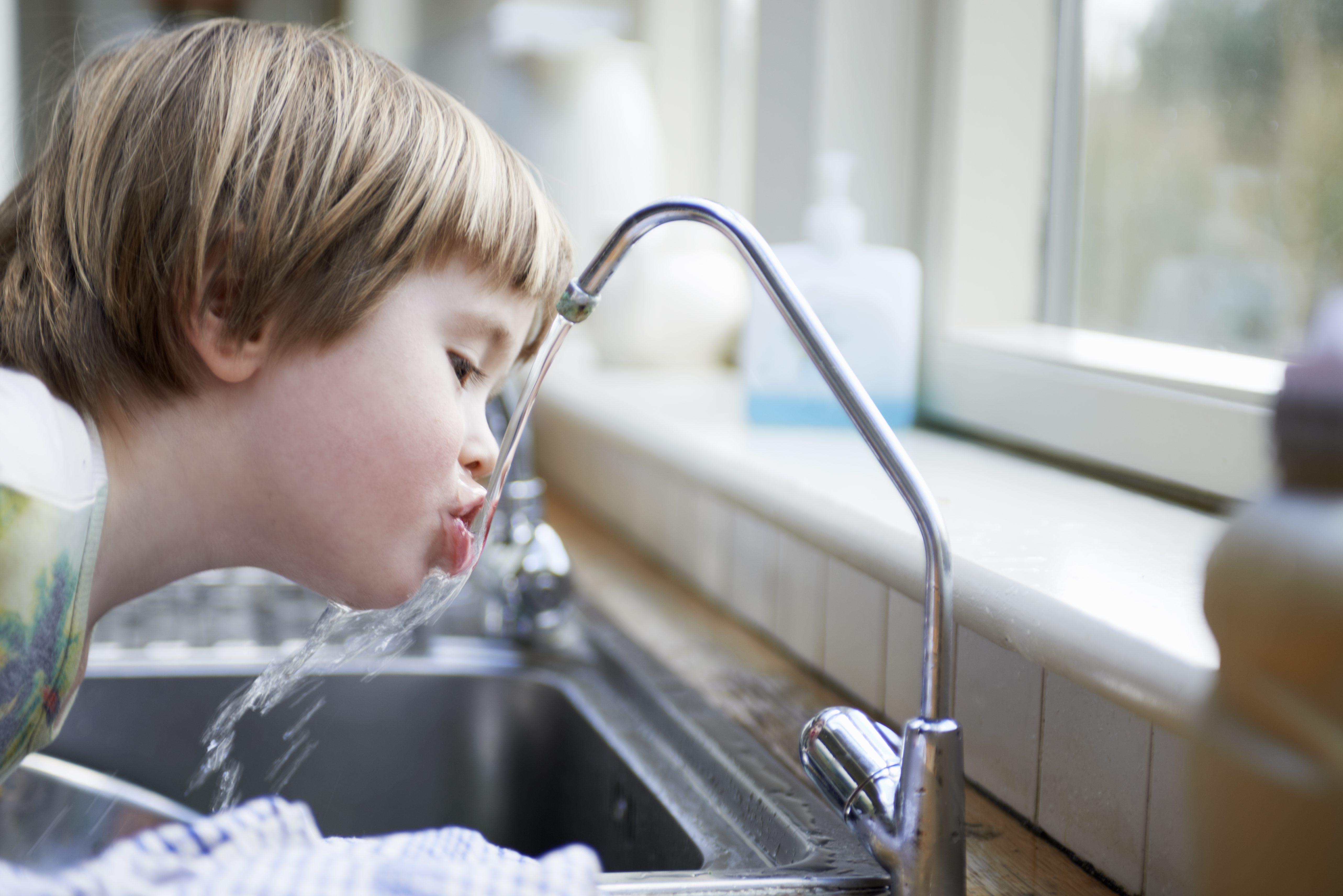 The support available varies wildly around the country, with the average bill reduction ranging from £271 to just £19, the Consumer Council for Water (CCWater) said.

This is mainly because suppliers rely on customers' willingness to pay for it, the consumer group added.

The average household water and sewerage bills across England and Wales currently cost £415 per year.

Yet only three companies – Welsh Water, Yorkshire Water and United Utilities – use their profits to fund reduced social tariffs.

These are designed to slash bills for Brits with lower incomes, but providers have different rules on how much you can save and how to apply.

Some companies will carry out individual financial assessments, while others offer reduced rates for households whose income is below a certain specified level.

You can see what your water company offers and the rules for applying here.

If you're struggling to pay for your water bills, also check out the box below on how you can reduce them.

How to save money on your water bills

IF you're not eligible for a social tariff, here are other ways to cut your bills and keep costs down.

CCWater's senior policy manager Andy White said: "Many customers still suffer in silence and sacrifice other essentials like food and heating in order to pay their water bill.

"Companies have the power to help many more struggling households by matching the generosity already being shown by other customers who are subsidising social tariffs."

While a spokesperson for trade body Water UK said that affordable water bills is "a priority" for suppliers.

They added: "Bills have remained pretty much the same since 1994 in real terms, and by 2025 there will have been a decade of real terms reductions in bills, which currently average around £1 a day.

"Almost 700,000 vulnerable customers are currently receiving help to pay their bills, but we have plans to go even further, with companies planning to help 1.4million customers by 2025.

"In addition, water companies will make bills affordable for all households with water and sewerage bills which are more than 5 per cent of their disposable income by 2030."

Struggling families on benefits including Universal Credit could shave £270 off their water bills – here's how.

Households could also see their water bills slashed by up to £110 by 2025, under new rules.

In June, Southern Water was forced to pay a record £126million in fines and customer rebates to over four million households following an Ofwat investigation.