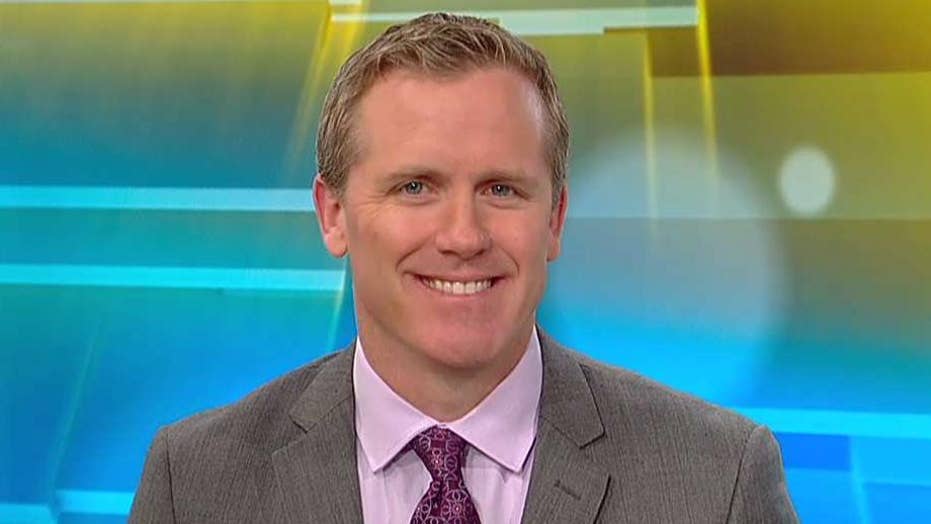 In light of the college admissions scandal, family therapist Tom Kersting says today’s parents are stripping their children of the tools they need to be successful.

Self-confidence is arguably one of the best life lessons a parent can instill in their child before they leave the nest.

It’s also a value that may be challenging to teach, though there are skilled professionals who have mastered the craft of confidence-building.

Fox News consulted with psychologists and child development experts on the parenting techniques moms and dads should keep in mind if they want to raise children who are unshaken by the world.

Eileen Kennedy-Moore, a New Jersey-based clinical psychologist who specializes in parenting and child development, says the level of praise children receive plays a role in shaping their confidence, but it’s also important for them to learn that there’s a “link between effort and success.”

Kennedy-Moore went on, “Kids need many experiences of putting in a little effort and getting a little success before they can be brave enough to put in a lot of effort and expect more success.” 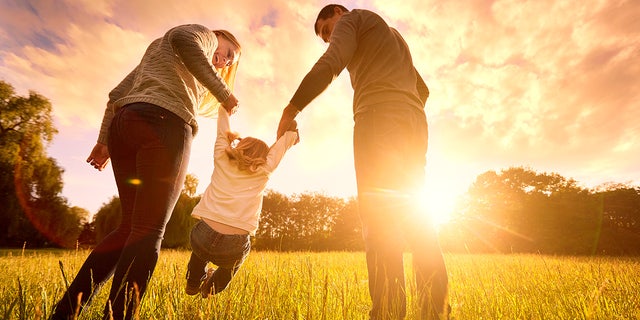 “Promote your children’s effort rather than talent,” Wander said. “For instance, praise how they approached the challenge and how hard they worked, not just their grades and scores. This helps to build their innate self of self-worth.”

Wander also suggested parents try to encourage proactivity by giving kids praise whenever they notice their mistakes and make edits or changes to their own work, she said.

“Talk about the next steps and what they learned from the experience,” Wander explained. “At the end, kindly ask them, ‘What was confusing?’ Or, ‘What was difficult?’ This helps them view confusion and struggle as an integral part of growth and learning.”

Communication is another imperative factor experts think parents should be aware of when trying to raise confident children.

Kennedy-Moore said two tactics parents can use are “empathy” and “anchoring.”

“Self-doubting kids tend to think in terms of always and everywhere. Instead of arguing, acknowledge your child’s feelings, but tie them to a certain situation or time,” she told Fox News. “You could say, ‘You’re feeling discouraged, right now, with that project.’” 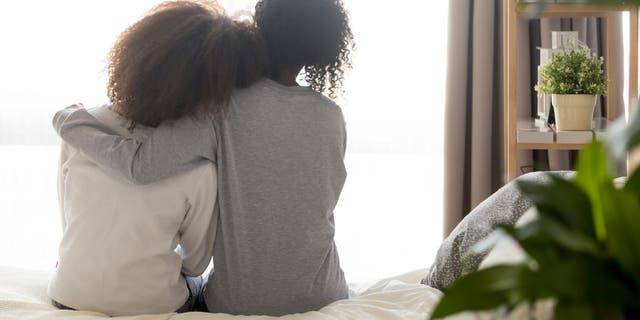 Experts say parents should try to communicate in a way that inspires children to do their best. (iStock) 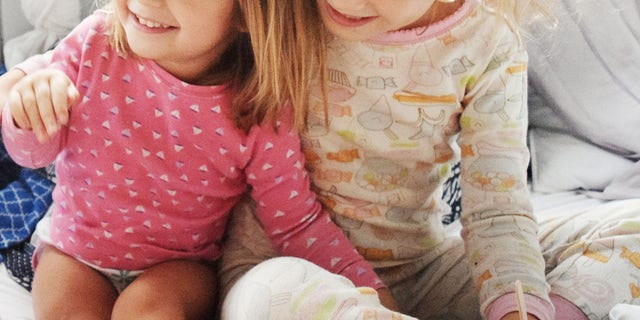 Allowing space for children to speak and express themselves is another way parents can help build self-esteem. (iStock)

Giving children a voice allows them to explore their personality and “salient traits,” according to Yasmine Saad, who is a senior licensed clinical psychologist and founder of Madison Park Psych in New York City.

These traits can range between creativity, courageousness, being adventurous, emotionally attuned and caring. Whenever children discover their salient traits, Saad said parents should “applaud them for [being] them.”

Children benefit from being asked guiding questions that put their brains to work, experts say.

Amy Morin, the editor-in-chief at Verywell Mind and author of “13 Things Strong Kids Do,” notes that children can’t have their “negative thoughts” replaced by a parent, but asking a few thought-provoking questions can provide a positive outcome.

“If your child insists they’re going to fail, don’t tell them they’re going to do well. Instead, ask them what they’d say to a friend who said the same thing,” Morin told Fox News. “This teaches them to reframe some of their negative thoughts on their own. You don’t want them to grow dependent on you for healthy thoughts.” 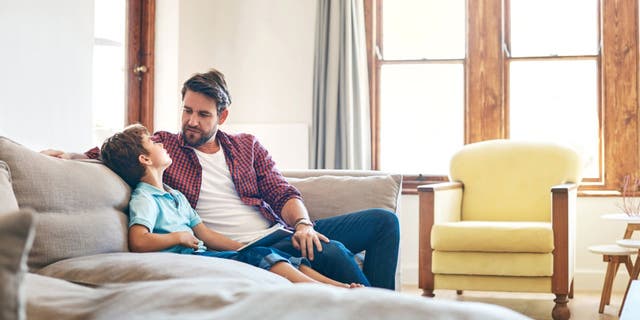 Asking children open-ended questions can help them use critical thinking and see value in themselves. (iStock)
(iStock)

Aside from using questions as a way to ward off pessimistic notions, Wander said it’s important for parents to ask for their children’s input if they’re looking to raise their self-esteem.

“Ask them to tell you what they want or need, which encourages and demonstrates the power of language as a problem-solving tool,” Wander said.

She went on, “For example, once a week, ask your children to give one positive comment and one potential improvement about something taking place in the home. Then put the changes into effect. This helps them feel that their opinions are valued.”