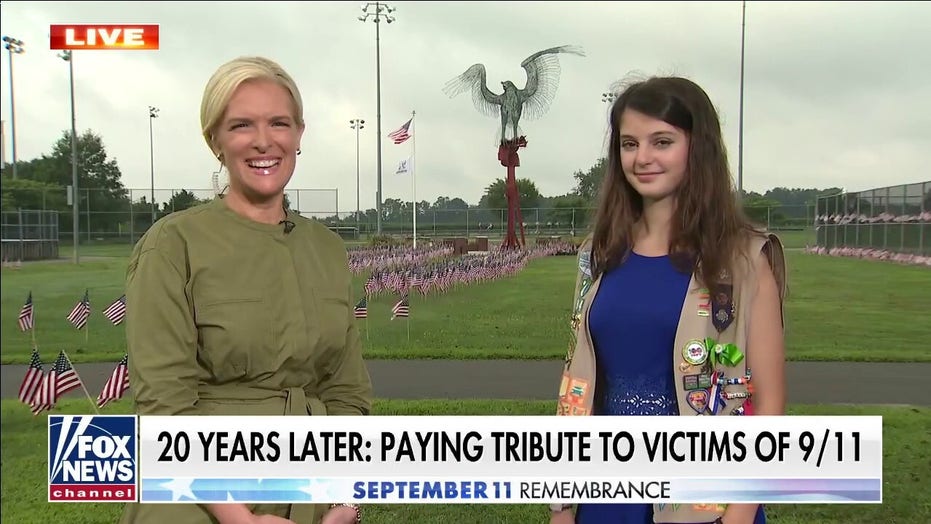 For the 20th commemoration of 9/11, a group of 20 cyclists will ride from New York City to Arlington, Va., to raise awareness for mental health among first responders. The group includes active and retired first responders, along with surviving family members of first responders, many of which responded to the attacks in 2001. 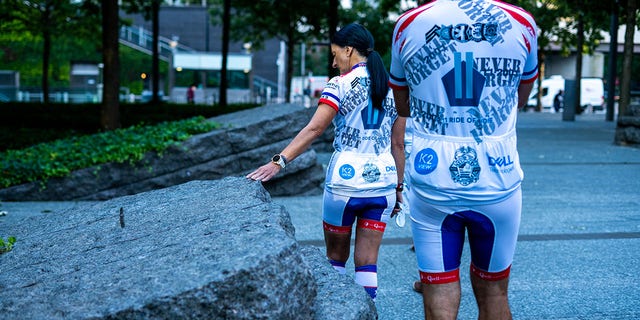 The riders started their journey from the 9/11 Memorial Museum and will continue for 225 miles.
(The Quell Foundation)

The ride, which was organized by the Quell Foundation, began on Tuesday, Sept. 7, and will conclude on Sept. 11. The riders started their journey from the 9/11 Memorial Museum and will continue for 225 miles.

Kevin M. Lynch, CEO and president of The Quell Foundation, spoke about how first responders are at high risk of taking their own lives.

“The women and men of our nation’s first responder community are more likely to die by suicide than in the line of duty,” he said. “These Americans who have dedicated their life to protecting, and saving ours, are taking their own at unprecedented rates. The deteriorating mental health of our nation’s first responders is at a critical point. On this, the 20th anniversary of these tragic events, it is time we take care of the heroes who are there for us.” 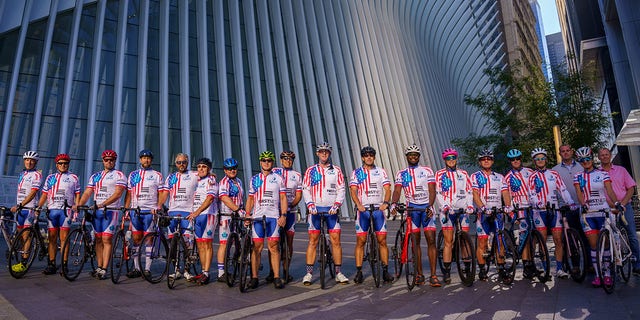 The group hopes to educate first responders to recognize the warning signs of a mental health crisis. It also hopes to raise awareness of the toll that their work has on first responders and how it has a long-term impact on their well-being.

This year, the anniversary of the September 11th attacks falls during suicide prevention week, which runs run Sunday, Sept. 5 to Saturday, Sept. 11.