’90 Day Fiance’ Original Couples Status Check: Who Is Still Together?

“To me, like, paperwork doesn’t mean that much,” the 32-year-old TLC personality says on her first date with an Aruban bartender in a teaser for the season 3 premiere of 90 Day Fiancé: The Single Life shared exclusively with Us Weekly.

Her companion then asks Tania if she wants to stay married. “No, I don’t wanna stay married but also I don’t feel married, so I don’t think it’s, like, something I think about,” she replies.

In a subsequent conversation with producers, the 35-year-old Aruba native calls it “crazy” for the reality TV personality to be dating while still legally in a marriage.

“In the beginning [of her relationship] it was very important to get it all right on paper, but now you’re done with it and you don’t take the effort? Like, come on, it’s weird. Move on with your life,” he says.

Later in the clip, Tania elaborates on her reasoning in a confessional. 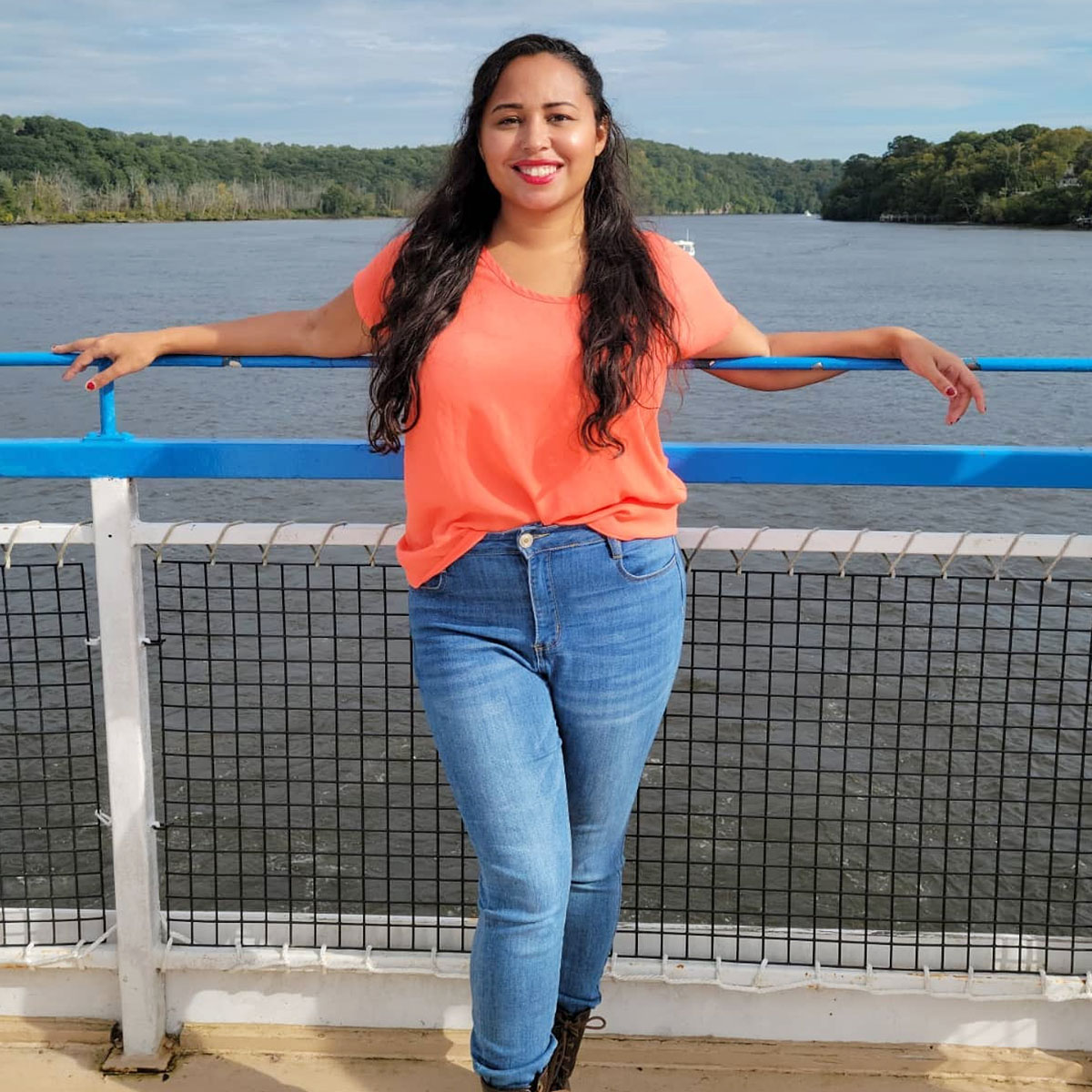 “Signing divorce papers don’t make my marriage any more over than it already is. I’m emotionally and mentally divorced,” she explains. The Connecticut native and Syngin, 32, starred in season 7 of 90 Day Fiancé together, tying the knot during the season finale which aired in February 2020.

Their courtship began when Tania visited South Africa to meet a man who she’d been talking to on a dating app. When that romance didn’t pan out, she began talking to Syngin at his bartending gig and ended up remaining in the country for four months to pursue their connection. The duo’s relationship was further documented in season 5 of 90 Day Fiancé: Happily Ever After?

Tania confirmed that she and the South Africa native had called it quits in October 2021. “Some rumors are true — #SingleLife New Season was announced and yes I am single, @syngin_colchester is single — we’re all single!! Now don’t go all at once to his DMs ladies or he’ll never be able to sort them all out,” she wrote via Instagram at the time.

Syngin commented on the post, writing, “Good luck on your journey.”

In a Thursday, September 1, Instagram post, Tania gave her followers some insight into her astrological rising sign — and threw shade at her ex in the process.

“For many of us, a marriage partner brings property and wealth. Well, my first came with 0 out of 2, so, hopefully my next will be 2 outta 2,” she wrote.